Actor Nicolas Cage is all set to play himself in the upcoming film The Unbearable Weight of Massive Talent. Company Lionsgate is in final talks to buy The Unbearable Weight of Massive Talent. Cage will produce via his Saturn Films banner, alongside Mike Nilon and Kevin Turen, reports variety.com.Cage will play a version of himself as an actor who, in need of some money and creatively unfulfilled, begrudgingly accepts a $1 million offer to attend the birthday of a Mexican billionaire super fan. When things take a wild turn, Cage is forced to become a version of some of his most iconic and beloved characters in order to extricate himself from an increasingly dangerous situation. 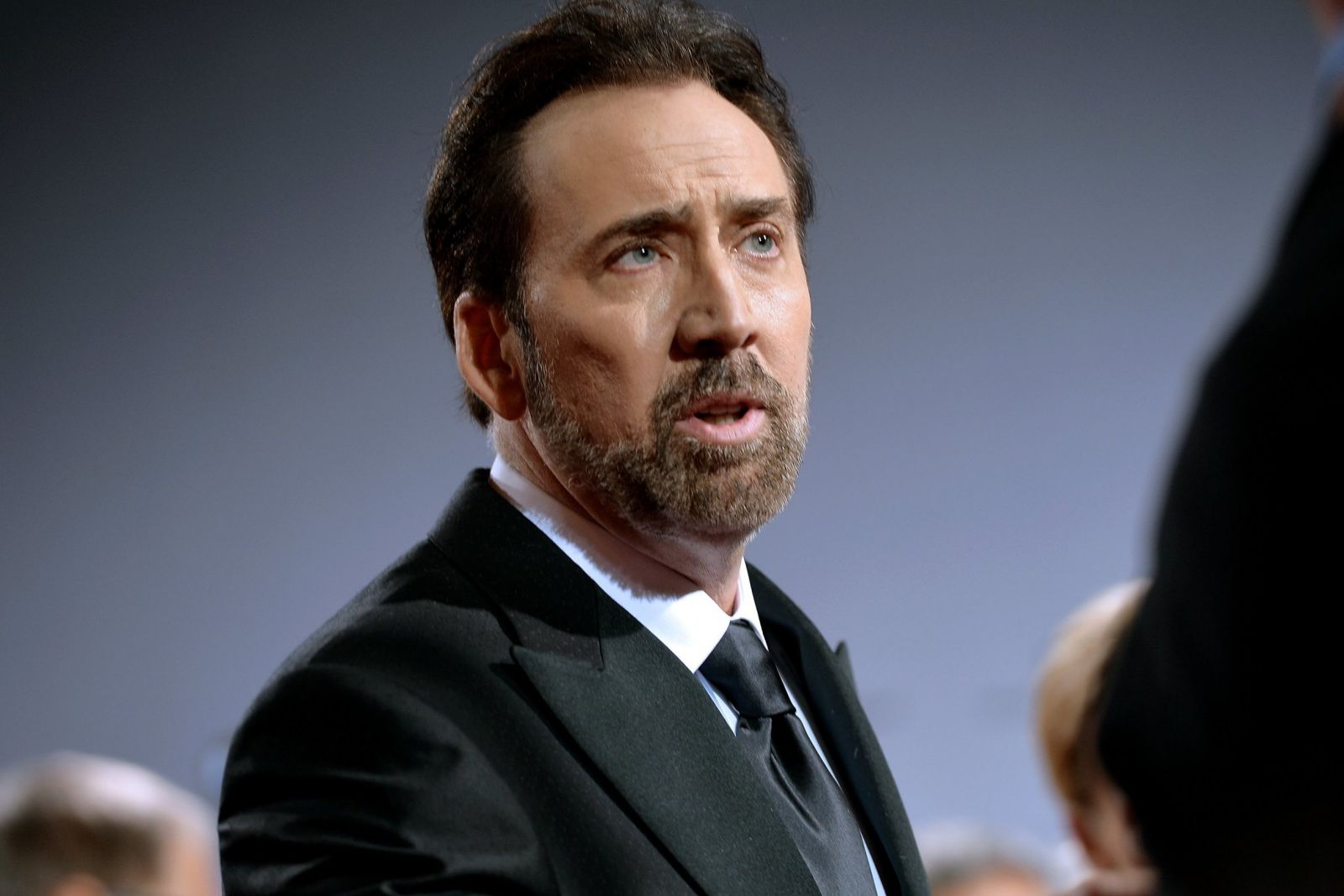