Friends stars Jennifer Aniston, Lisa Kudrow, Courteney Cox, Matt LeBlanc, Matthew Perry and David Schwimmer are in discussions to appear in a reunion special. Several sources say that the stars and the creators of the comedy (David Crane and Marta Kauffman) from Warner Bros. TV are in talks to reunite for a special, which will stream on HBO Max, reports hollywoodreporter.com. Talks are currently underway for an unscripted reunion special that would feature the original stars.

However, sources caution that a deal is far from done and agreements with cast and creatives still need to be figured out. When and if deals are completed, the challenge then becomes sorting out everyone's schedules. If talks could fizzle, the whole concept could fall apart. HBO Max and producers WBTV declined comment. 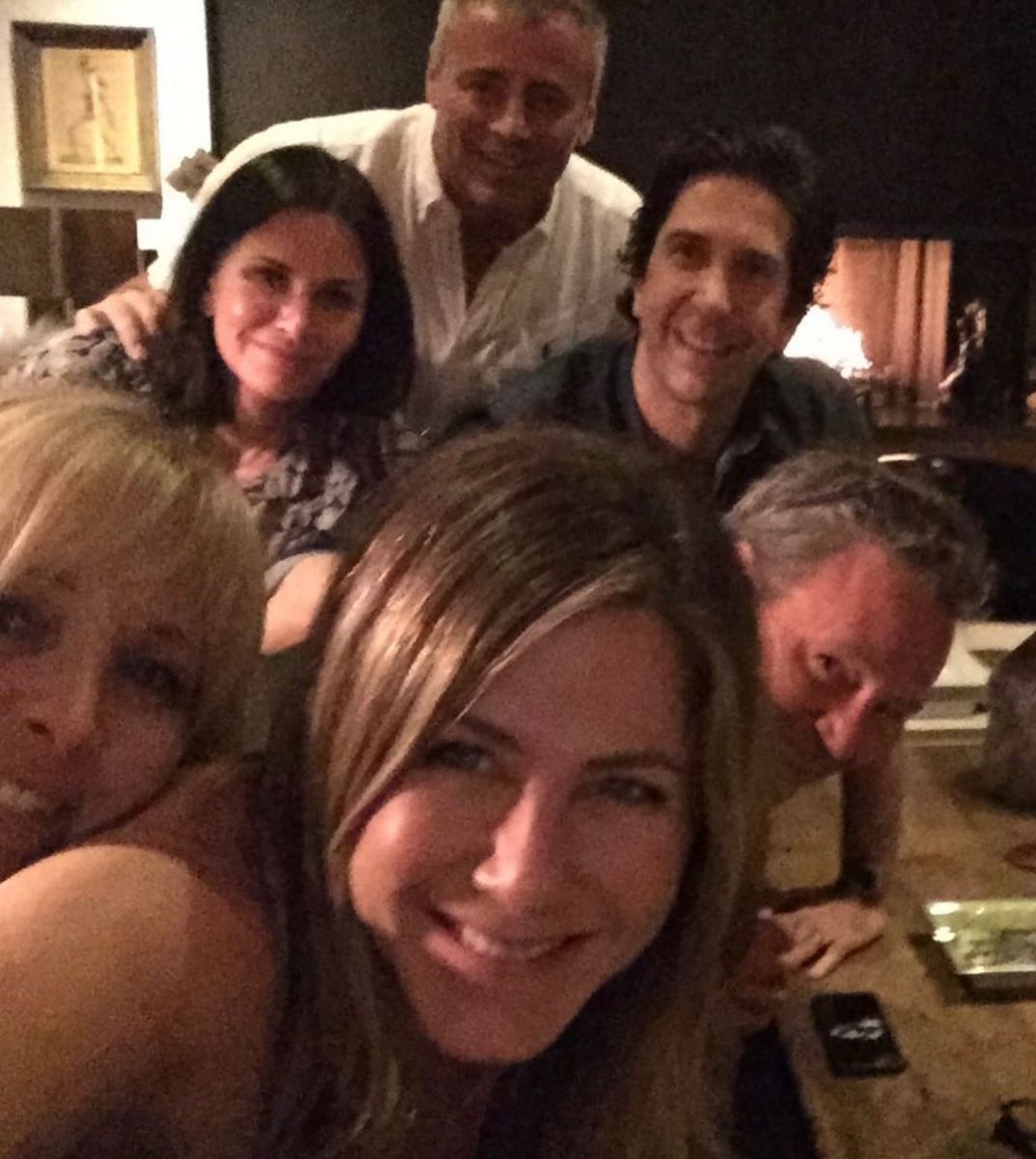 Recommended Read: Jennifer Aniston wonders why she was missing from her ‘Friends’ co-stars Courtney Cox’s lunch date with Matthew Perry

News of a reunion special has surfaced as Friends has found new audiences at its streaming home on Netflix. The series is officially leaving the streamer at year's end and will make its debut on the WarnerMedia-backed HBO Max. According to sources, WarnerMedia paid $85 million per year for five years ($425 million) to reclaim streaming rights to Friends for its own platform. Sources note that WarnerMedia Entertainment and direct-to-consumer chairman Bob Greenblatt has been the driving force pushing for the "Friends" reunion. They say that the cast is willing to do it is an accomplishment in and of itself.

It's been 25 years since Friends found its way onto the small screen, and started its journey to create history. The show has made Aniston, Schwimmer, Cox, Kudrow, LeBlanc and Perry household names with fans still referring to them as their characters' names. The first episode was aired on September 22, 1994.