Advertisement
HomeHOLLYWOODNewsStar Wars: The Rise of Skywalker trailer shows the darker side of Rey wielding a double-edged lightsaber

Star Wars: The Rise of Skywalker trailer shows the darker side of Rey wielding a double-edged lightsaber

Star Wars: The Rise of Skywalker will bring to an end the current Star Wars trilogy. The new trailer showcased at Disney’s D23 Expo teases what the end of the story of a generation looks like. The trailer opens with the footage from all nine Star Wars films and a voiceover from Luke says that there have been “a thousand generations, but this is your fight.”

The trailer shows battleships tearing across the skies and Rey and Kylo Ren meet in the middle of a war-torn planet ready to fight. However, it is Rey who takes the precedence in the trailer as she is wielding a double-sided lightsaber. Star Wars: The Rise of Skywalker is the riveting conclusion of the seminal Skywalker saga, where new legends will be born and the final battle for freedom is yet to come.

The story of a generation comes to an end. Watch the #D23Expo Special Look for Star Wars: #TheRiseofSkywalker. See the film in theaters on December 20. pic.twitter.com/YIzpXO4cBD 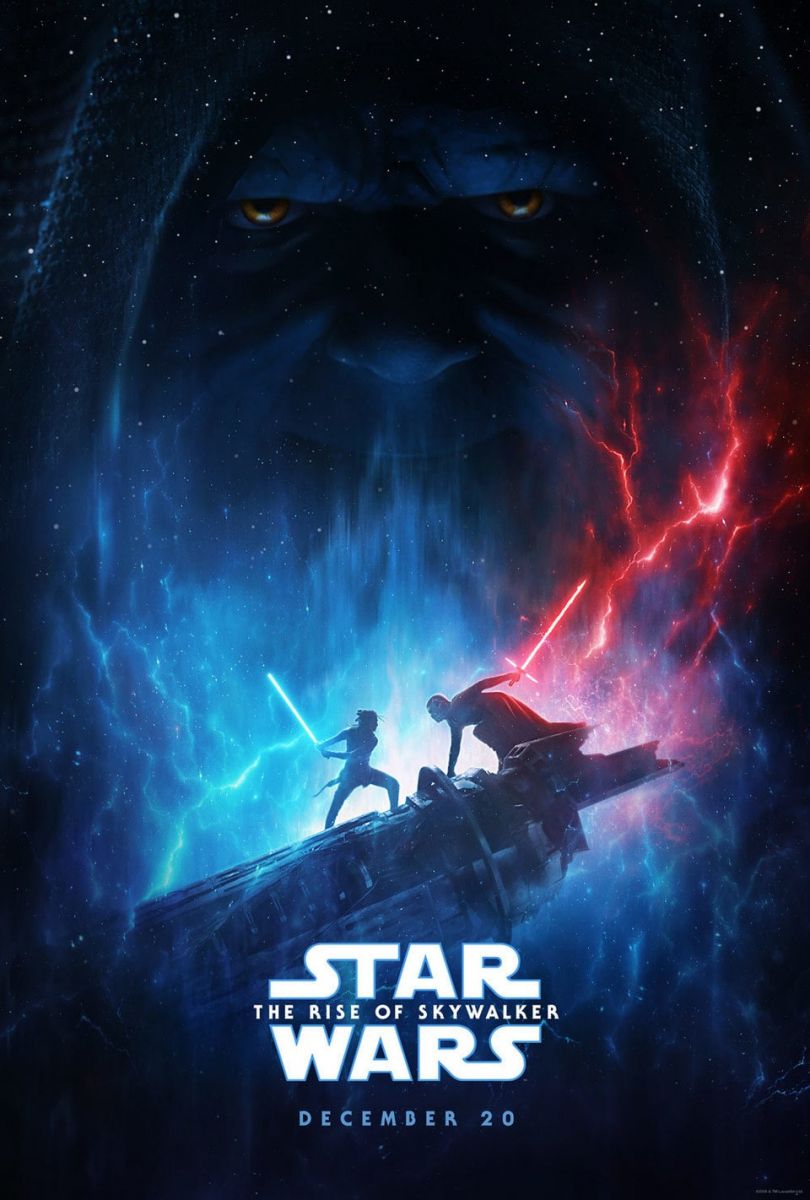 Star Wars: The Rise of Skywalker releases in Indian theaters in December 2019.