Game of Thrones fans unite! HBO has released nine never-seen-before pictures as part of previews for episode five of the hit fantasy show.

Fans have been left decoding the pictures to figure out what will unfold on the coming Monday episode.

Recommended Read: Did Emilia Clarke reveal who the culprit behind the Starbucks coffee cup?

The pictures below tease a looming battle for King’s Landing following last week’s rather disastrous attempts to bargain a last-minute surrender by Cersei Lannister, who holds the capital city and has packed her Red Keep fortress with civilians in an attempt to ward off a dragon attack by Daenerys Targaryen.

Photos include Tyrion (who looks rather alarmed?), Grey Worm and Daenerys at Dragonstone. Jon Snow and Varys arriving at Dragonstone. Jon, Tyrion and Davos outside King’s Landing. A pensive Cersei. Euron on his ship. And Cersei’s Golden Company army led by Captain Strickland. 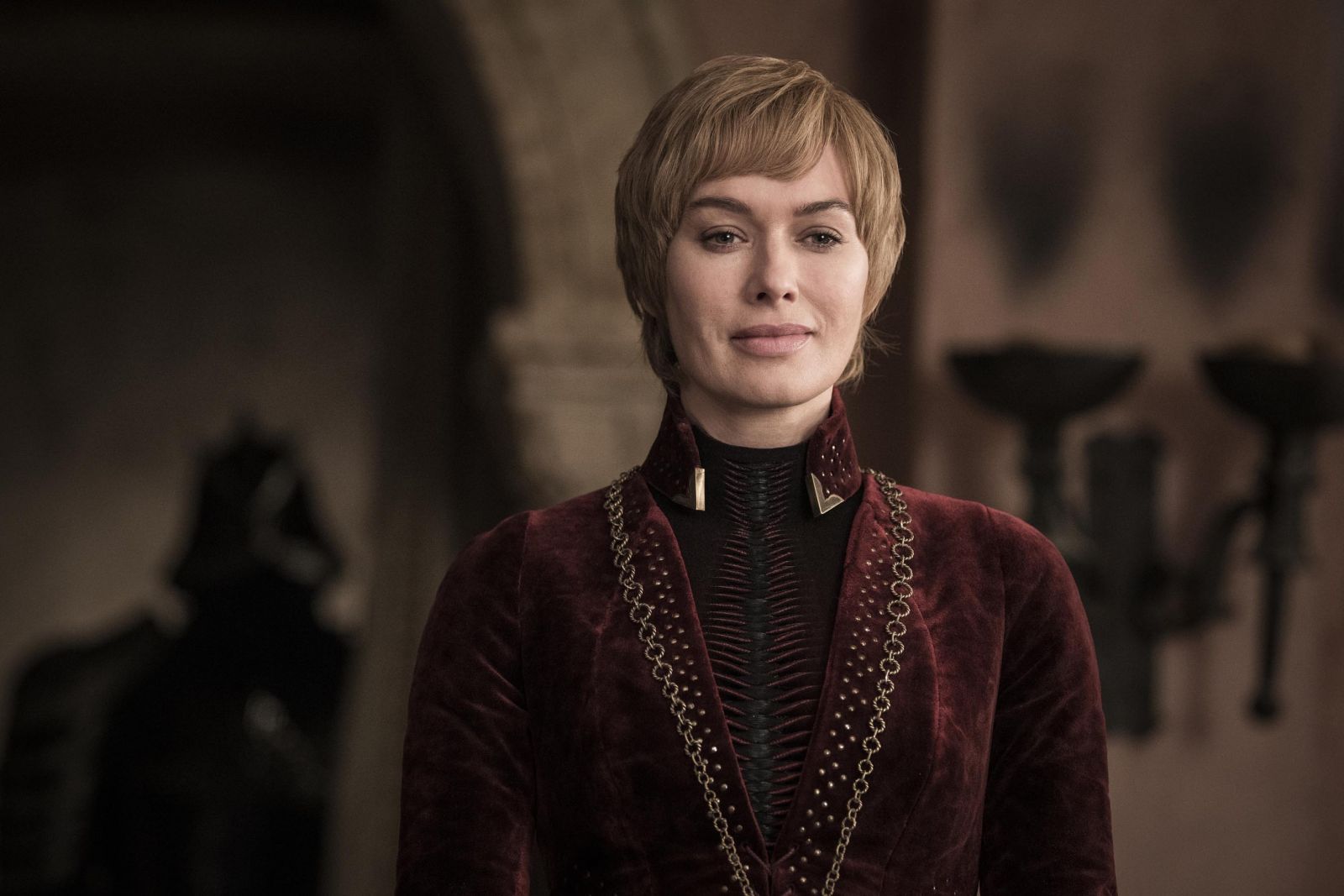 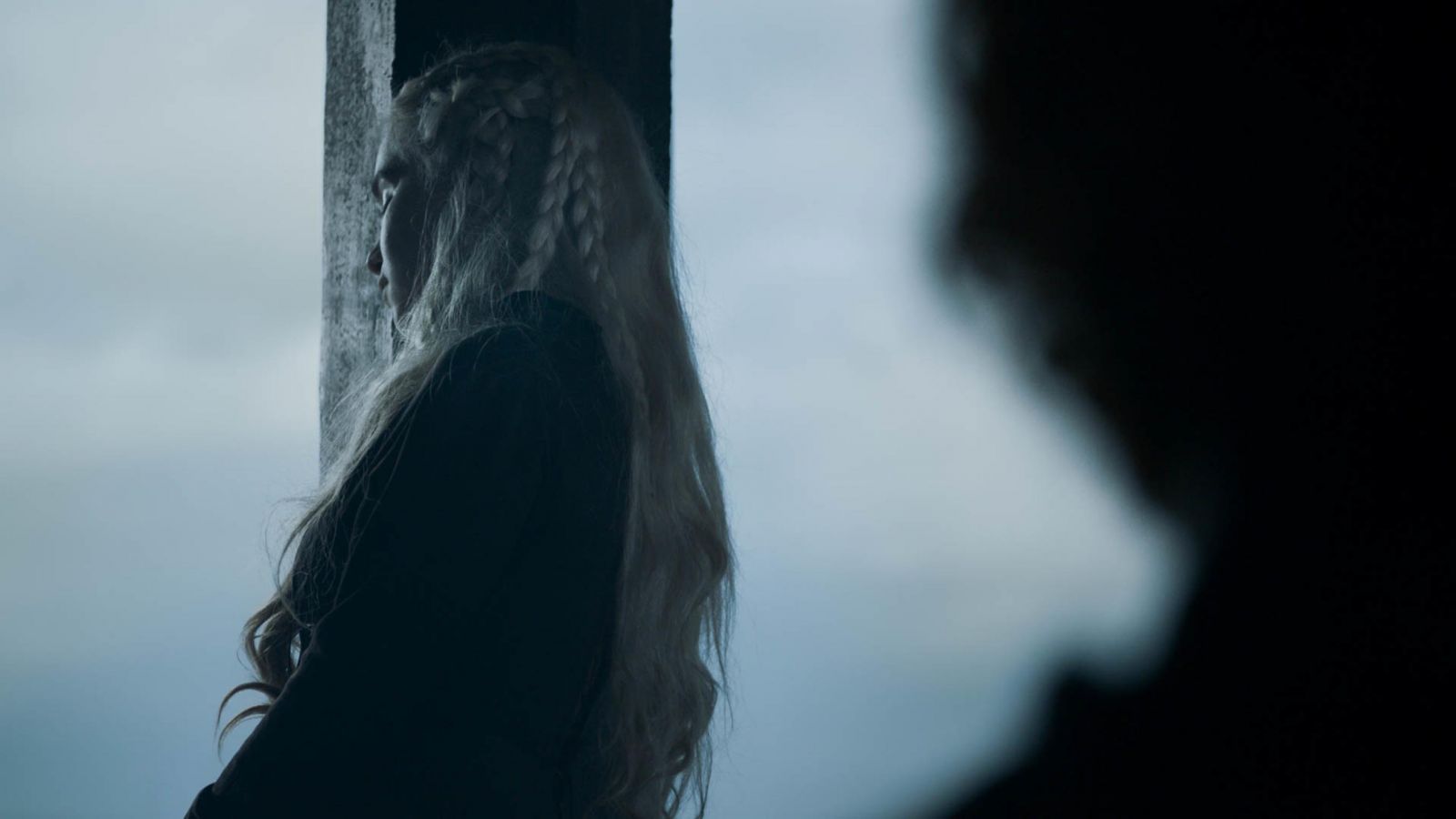 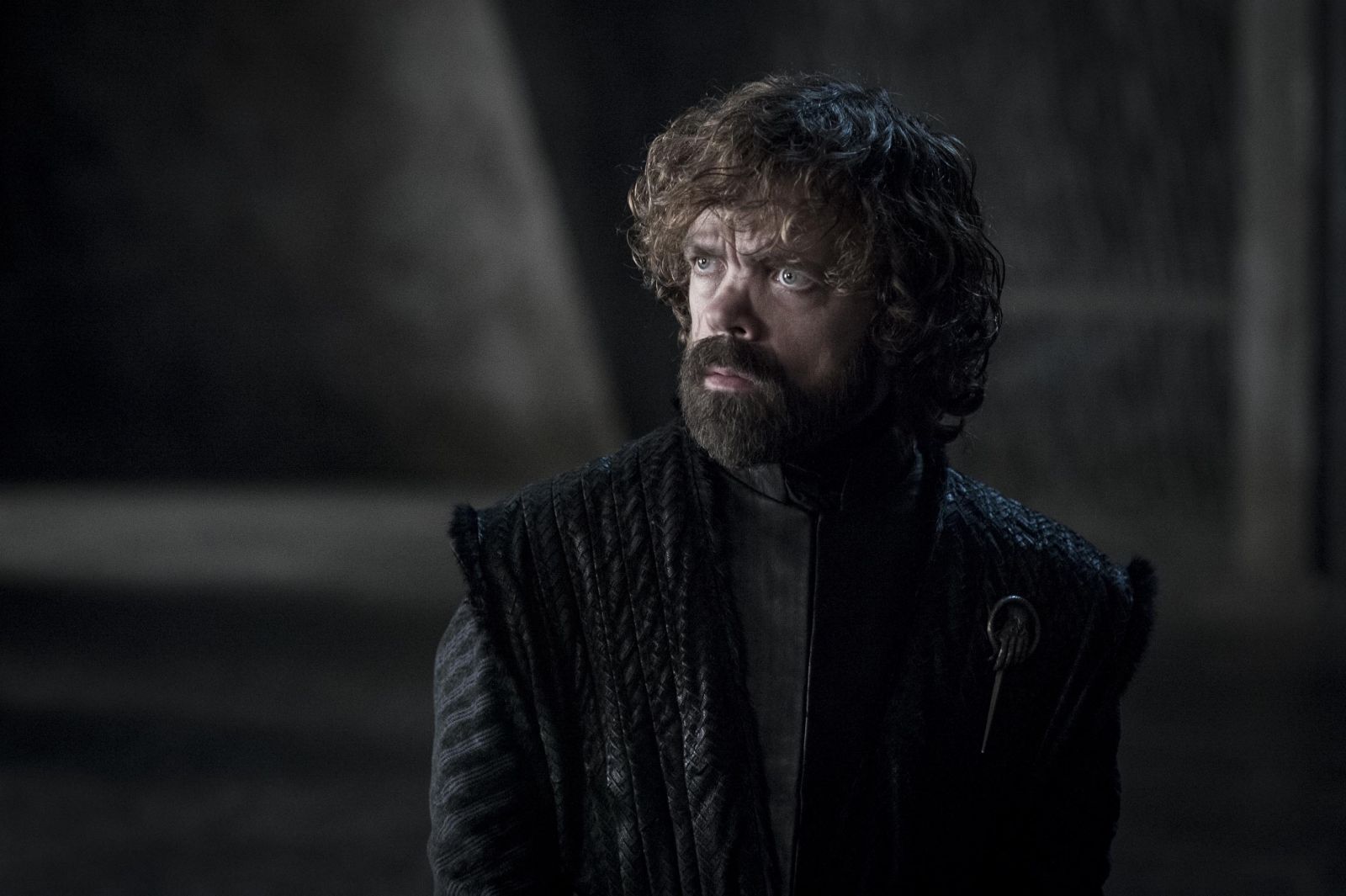 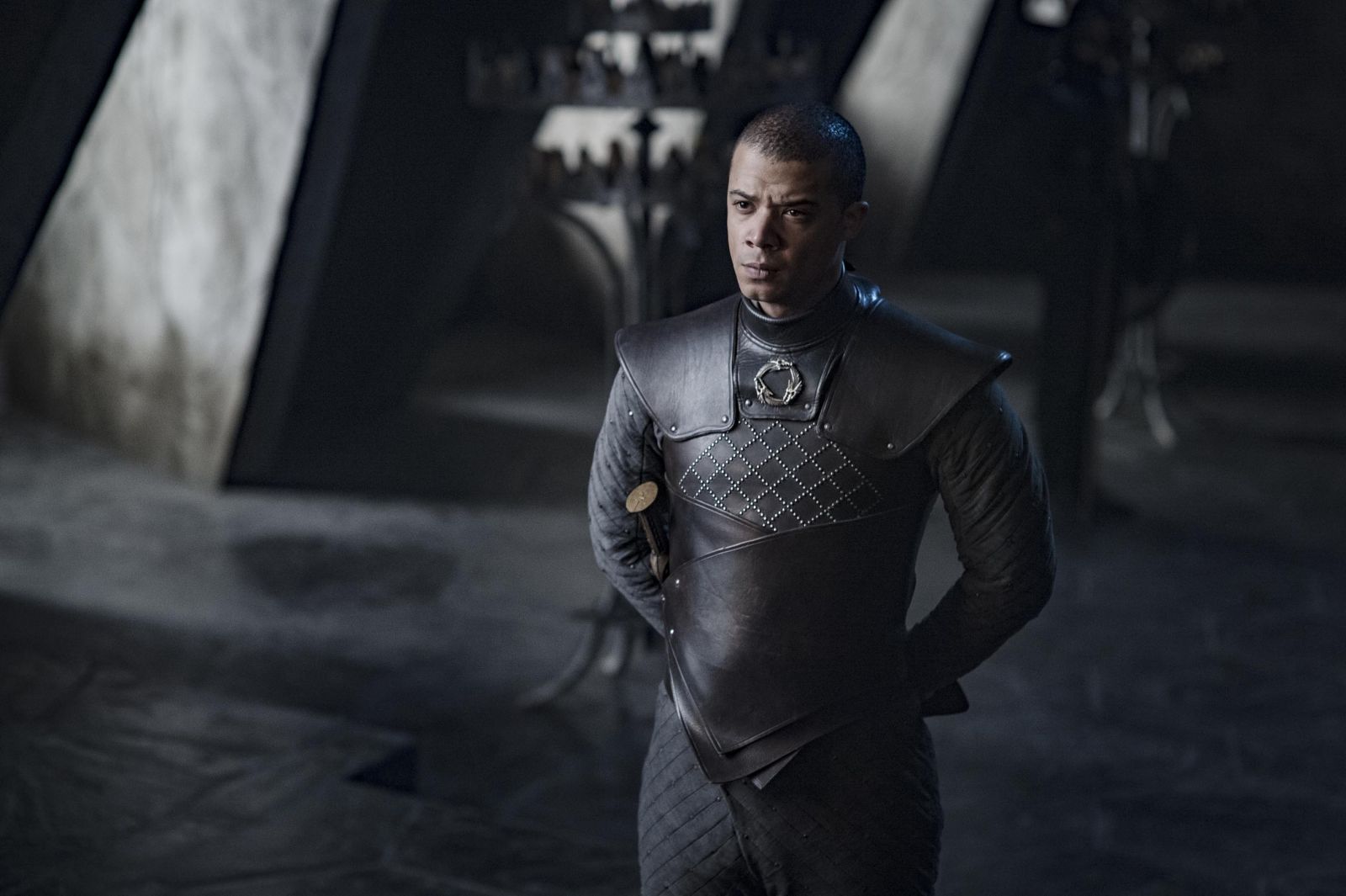 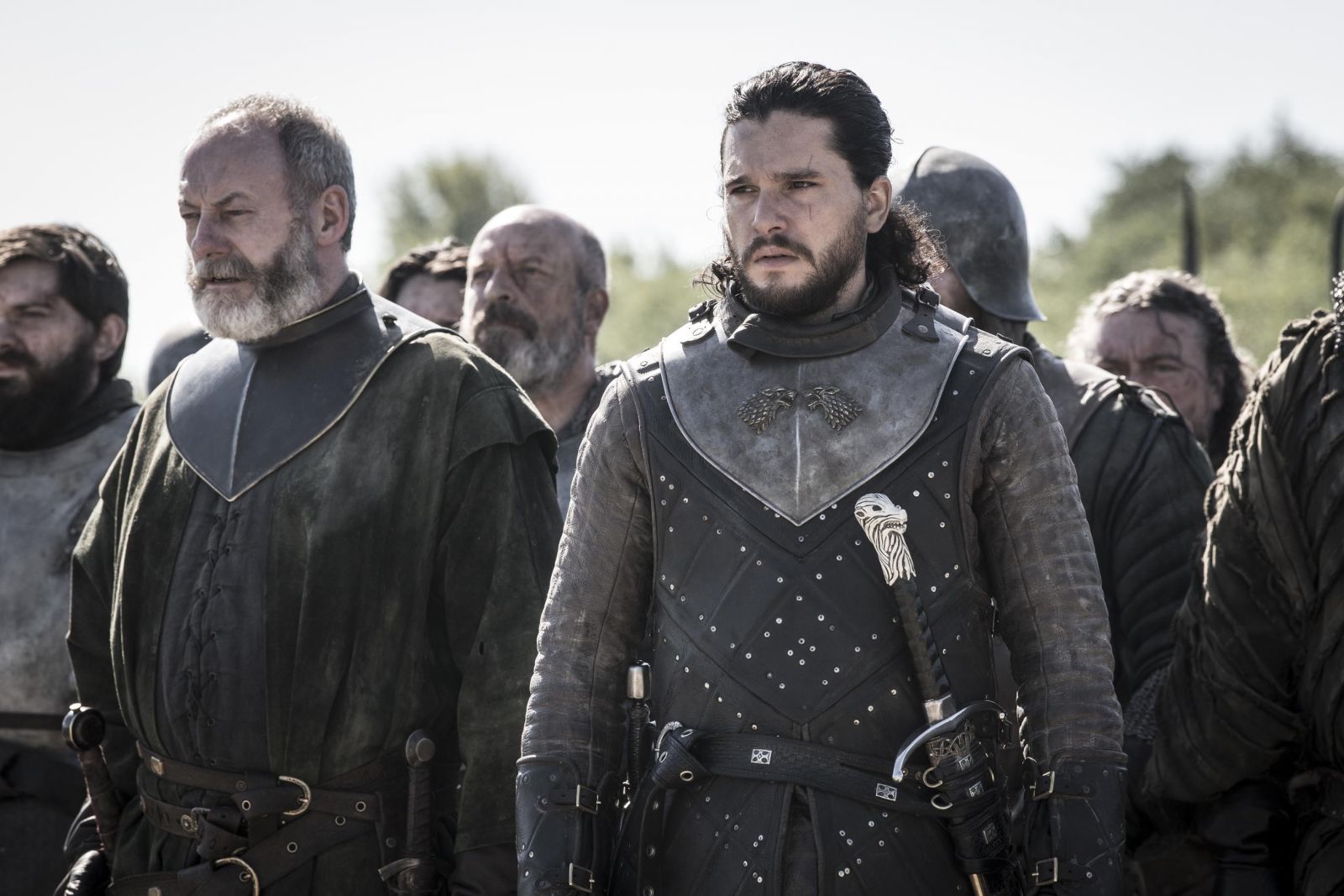 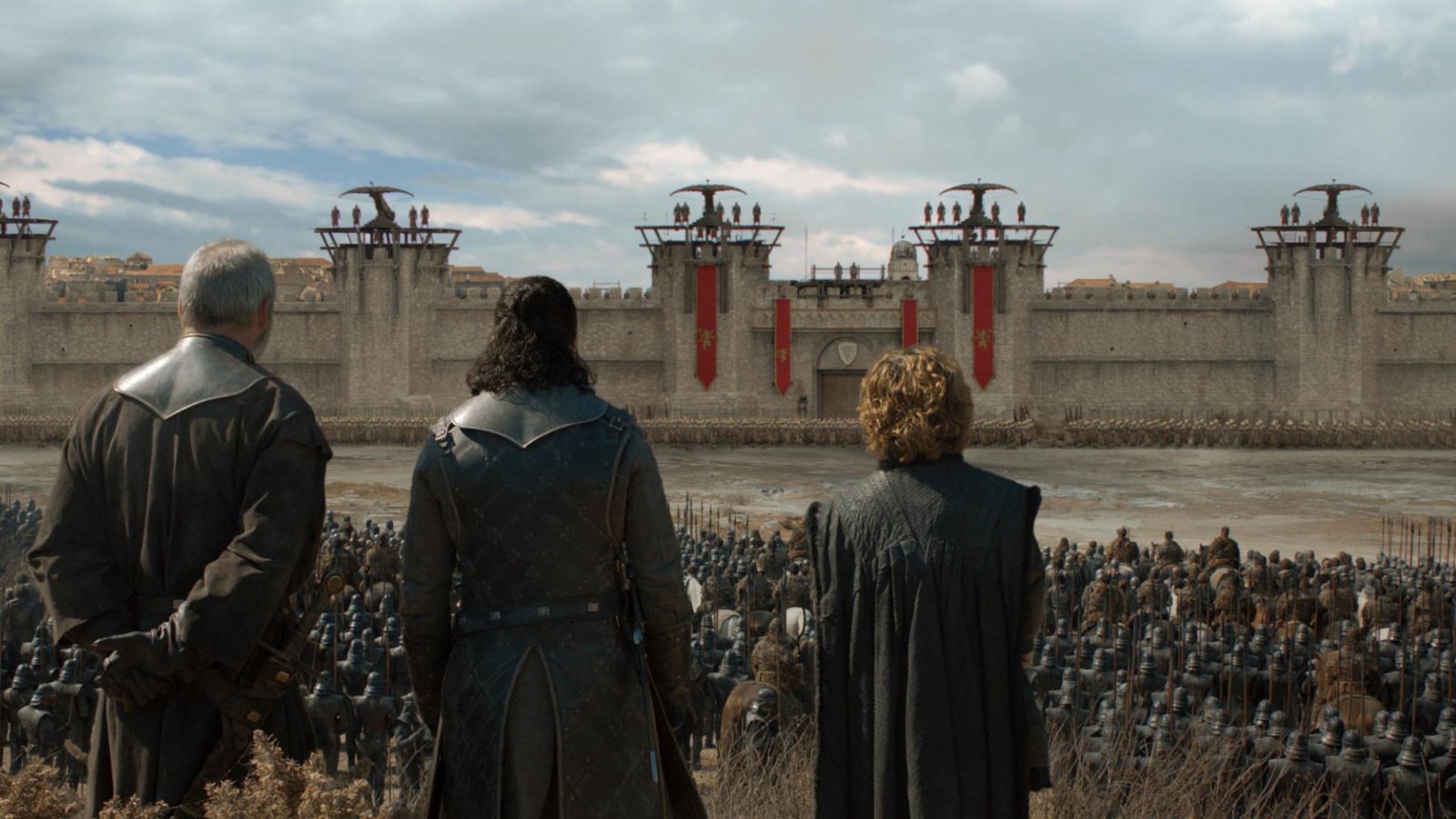 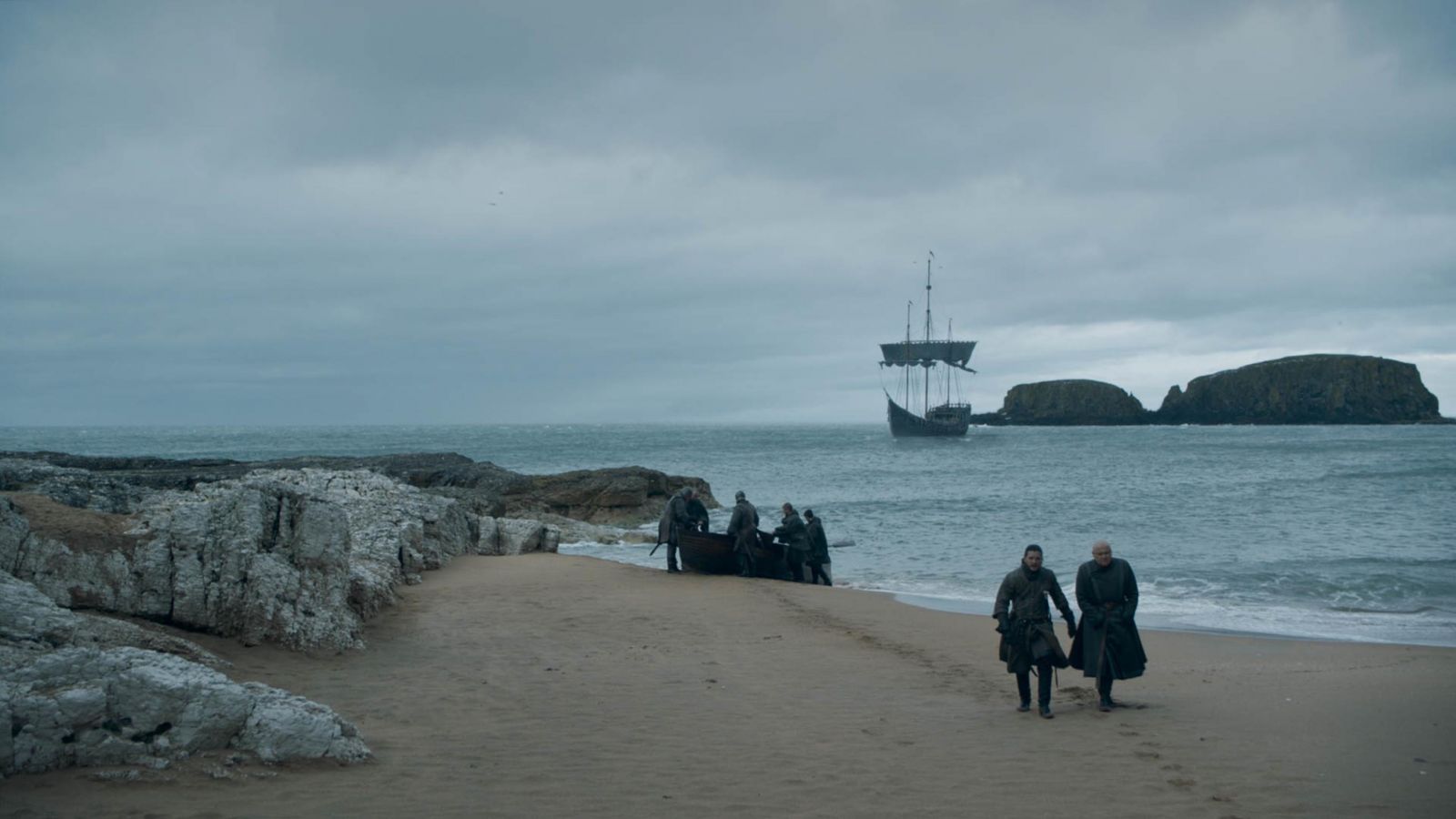 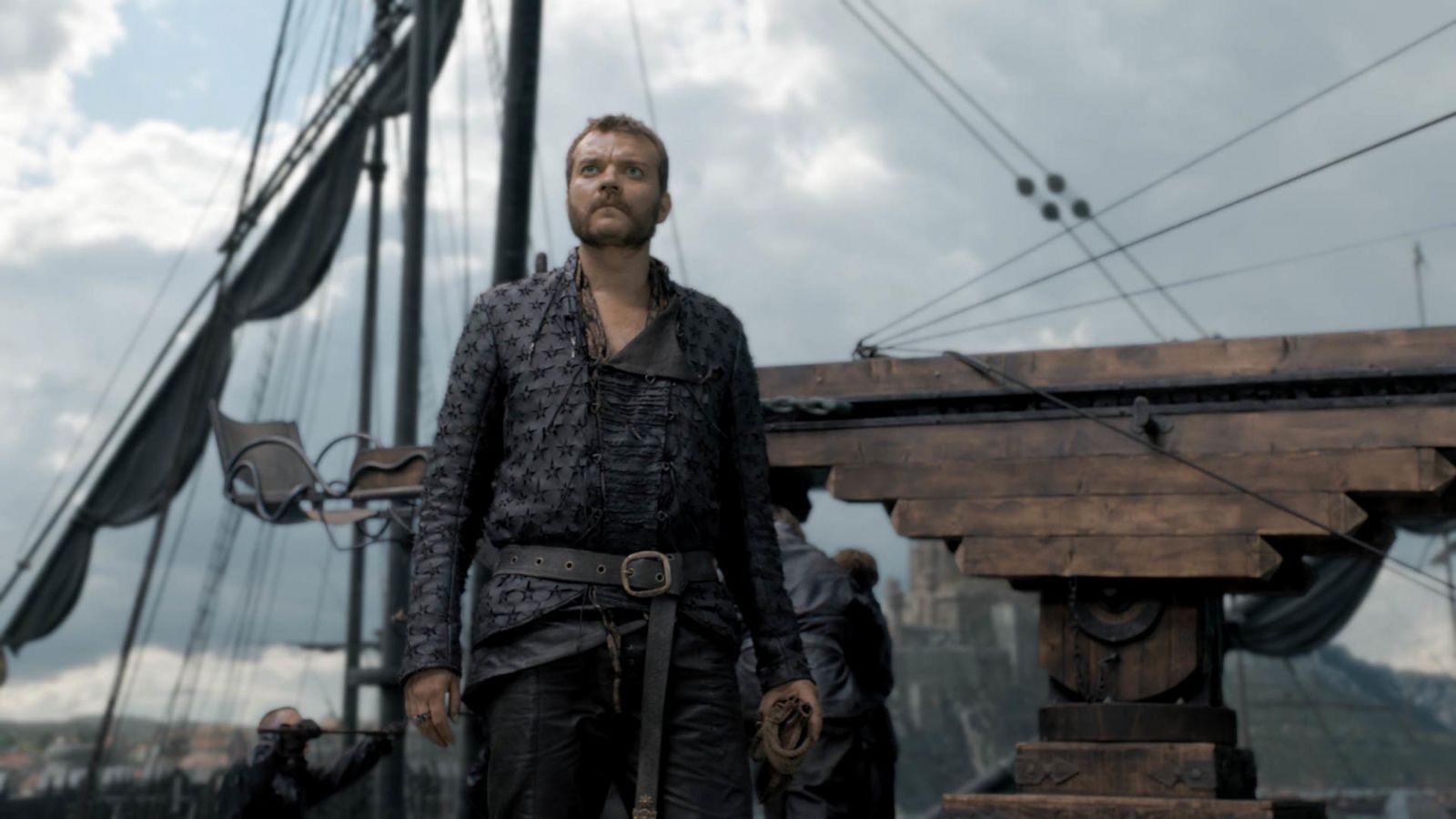 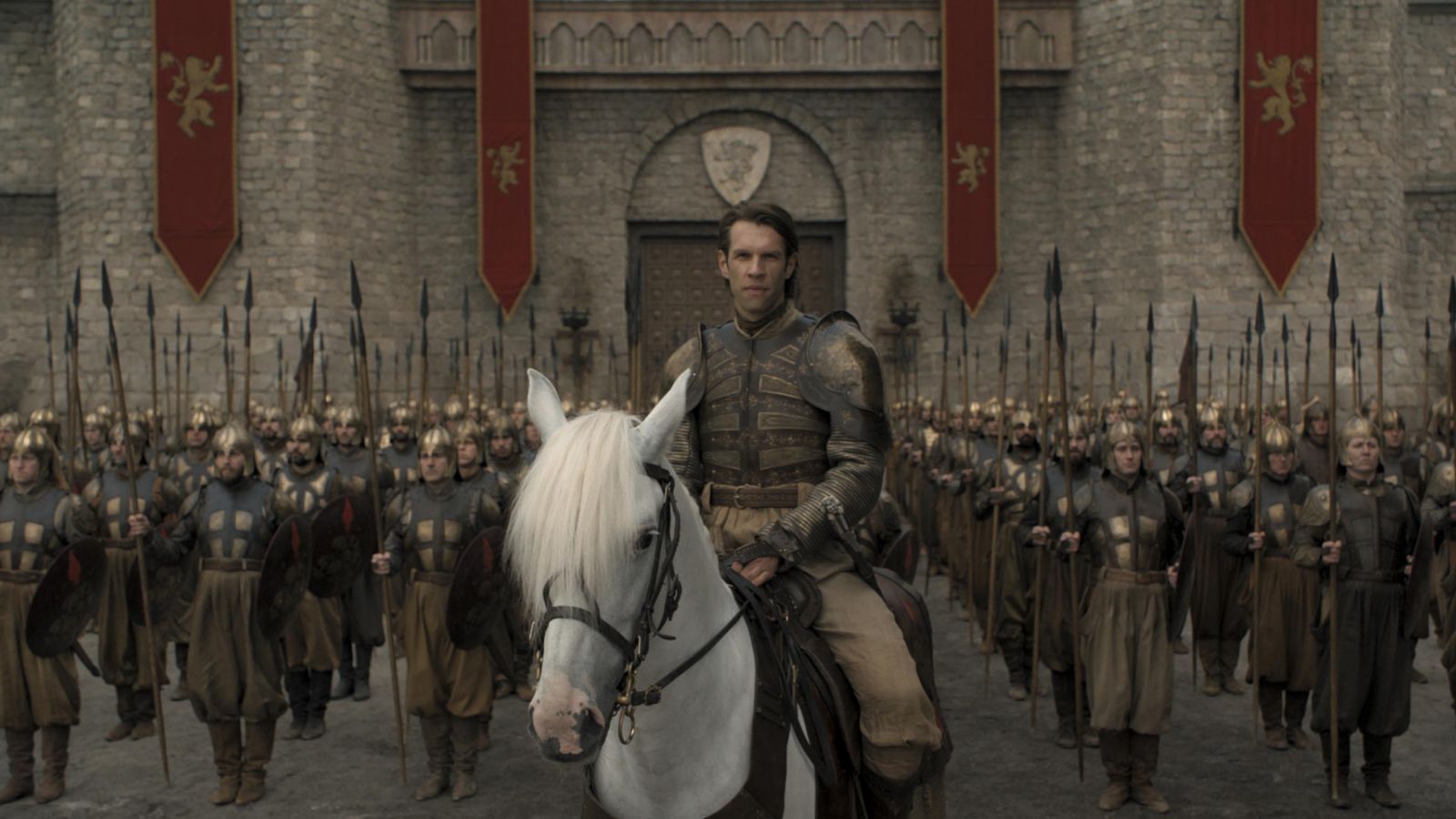 The episode is the final entry directed by Miguel Sapochnik, who also helmed the final season's third episode The Long Night, and runs around 80 minutes.