The much-awaited trailer of Spider-Man: Far From Home has just dropped in. The trailer opens up with Spider-Man giving us a warning that the trailer might contain spoilers from the recently released Hollywood blockbuster Avenger: End Game.

The trailer begins with Peter Parker weeping in front of Iron Man's poster. A pseudo-father figure and mentor to him, Peter is coming to terms of Iron Man's demise. Soon, he is seen heading off to Europe for a class trip, only to be stopped by Nick Fury for an unknown mission. Taking up new responsibilities, Peter is set to fight the evil once again in Spider-Man: Far From Home. 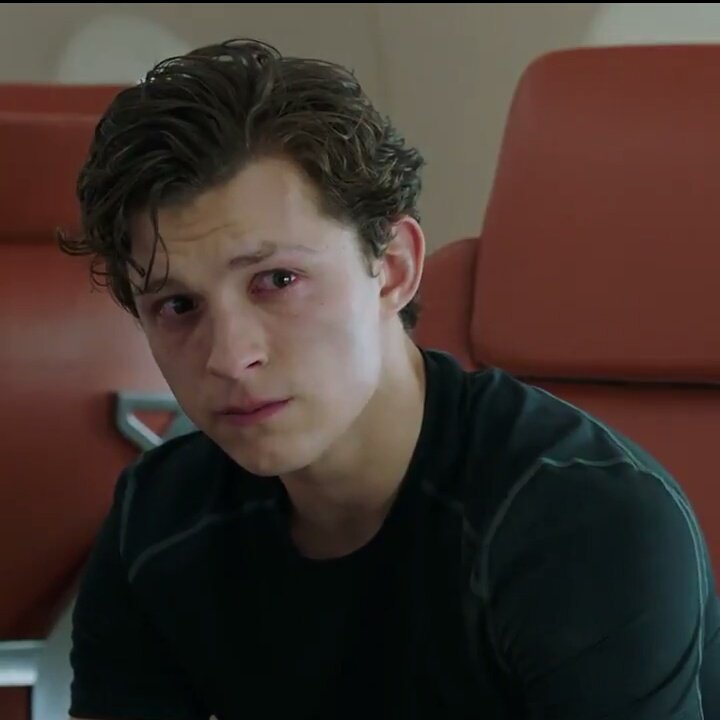 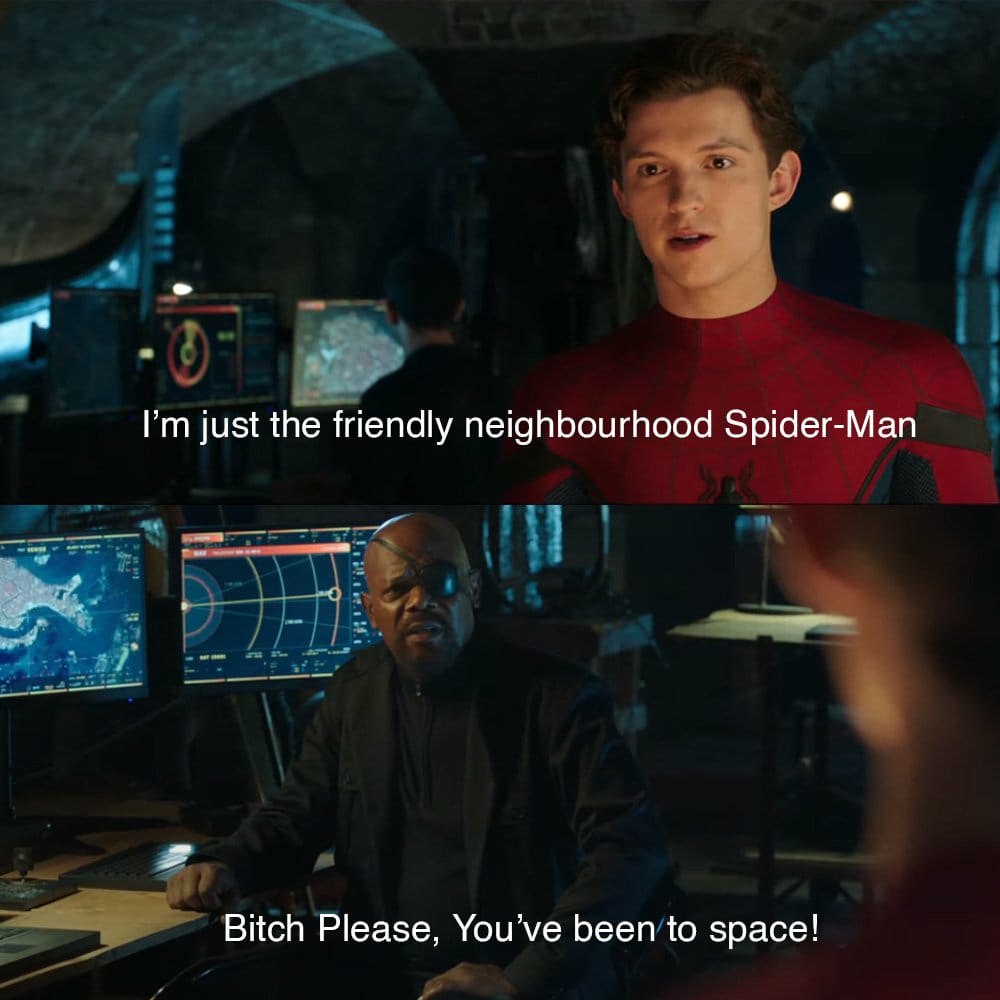