Trouble in paradise for actress Michelle Williams and popular British singer Adele. The two have filed for divorce and separated from their respective partners.

Michelle, 30, was married to Phil Elverum, 40,  an indie musician and the two after separated after their quiet marriage less than a year later. Whereas, Adele has parted ways with her husband Simon Konecki, according to her representative Benny Tarantini. 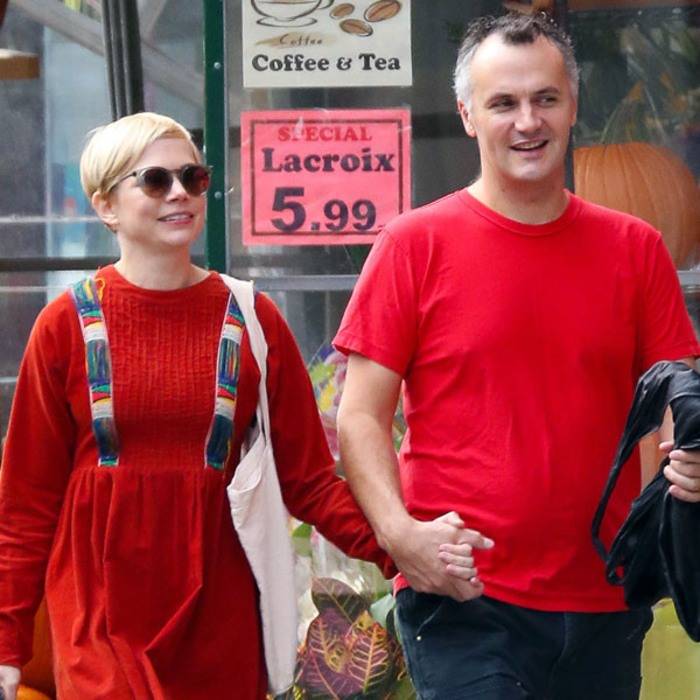 The news of Michelle’s divorce came after she was seen without a wedding band during her last two public outings. A source added, "Michelle and Phil separated at the beginning of the year. It was an amicable split and they remain friends.". The Blue Valentine actress had first revealed her romance with Phil in a cover story for Vanity Fair last July when she also confirmed the news of her marriage for the first time. The two had gotten married in a small ceremony in the Adirondacks with a few friends and their daughters present.

Adele and Simon even have a son together, Angelo, who was born in 2012. The statement revealed, "Adele and her partner have separated. They are committed to raising their son together lovingly. As always they ask for privacy. There will be no further comment.". 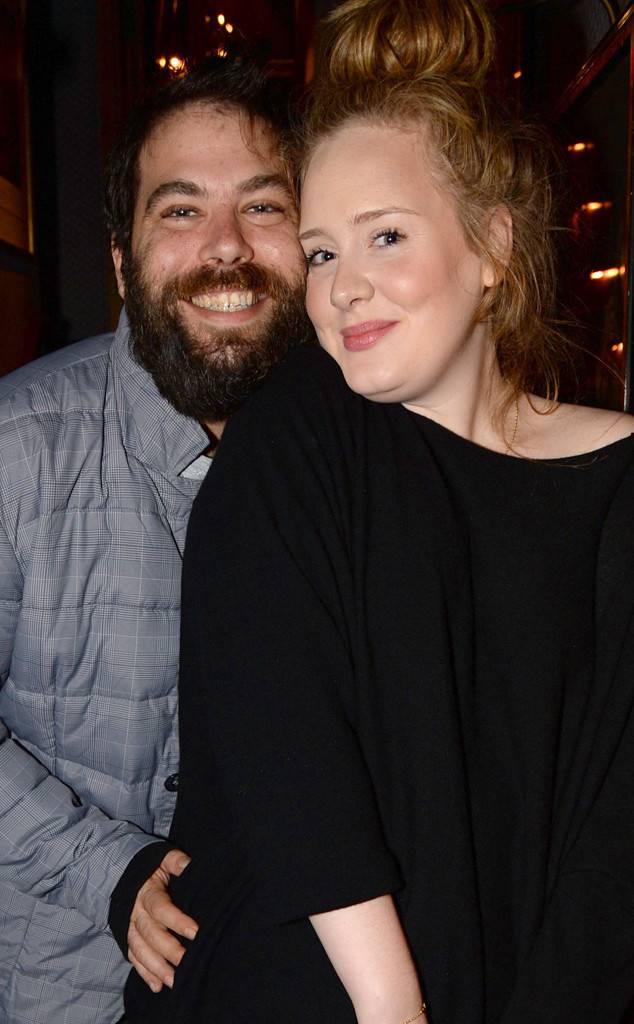