The release date of Avengers: Endgame is just around the corner and the cast and crew of the film are leaving no stone unturned in promoting the film. Co-director Joe Russo even came down to India to promote the film. During a press conference held at Los Angeles, the team left quite a few seats empty to honour the fallen heroes who could not make it alive after the final snap of Thanos at the end of Avengers: Infinity War.

The event was hosted by Jon Favreau who started the event by saying, “Clearly, things look a little different in the post-‘Infinity War’ Marvel Cinematic Universe." He revealed that the empty seats are a sign of tribute to the fallen Avengers. He said, “Post-Snap, there’s a few empty seats, so I’d like to welcome back the people that you see here onstage.” Check out a few pictures from the event.

Jon Favreau just introduced the #AvengersEndgame press conference in devastating fashion, reminding us half of them dead. pic.twitter.com/mYWf4NOkqc 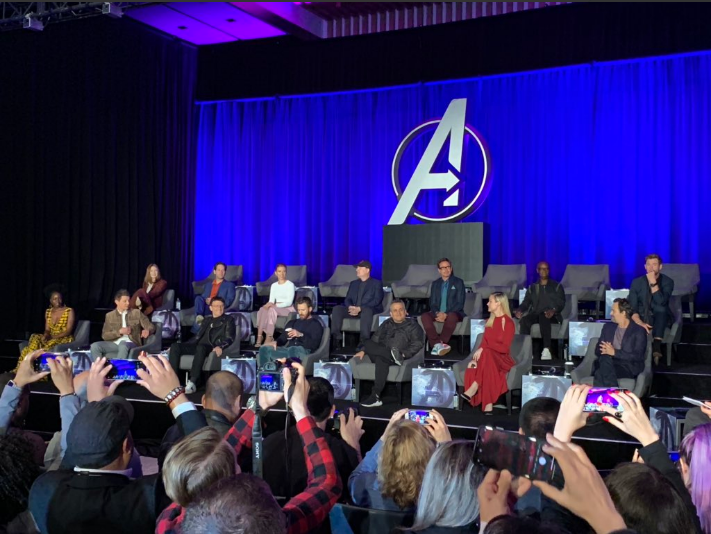 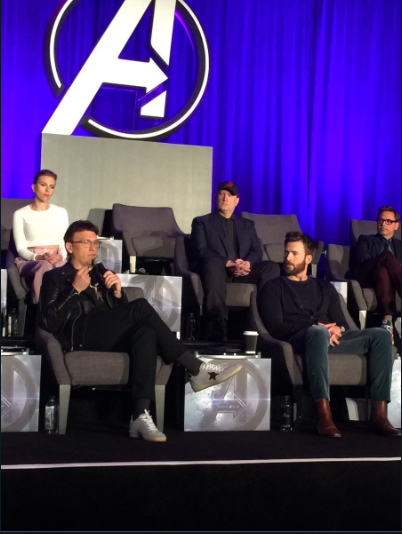 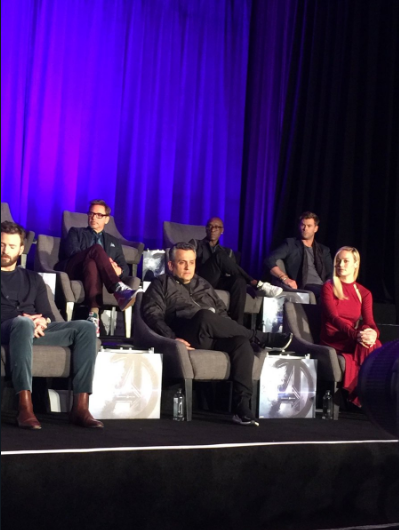 New #AvengersEndgame posters are reminding fans to #AvengeTheFallen, including one many didn't realize had fallen. https://t.co/Pr7JVGH14V

Recently, Marvel unveiled character posters with the superheroes who survive ‘the snap’ in colour while who have fallen in black-and-white. Avengers: Endgame marks the end of phase three in Marvel Cinematic Universe and is the culmination of the past 22 films released so far is slated to hit theatres on April 26.

Priyanka Chopra Jonas is an incredible star, she's going to be amazing in Citadel: Russo Brothers

Ameesha Patel reacts to reports of defrauding a producer, shuts down 'ridiculous rumours and gossips'