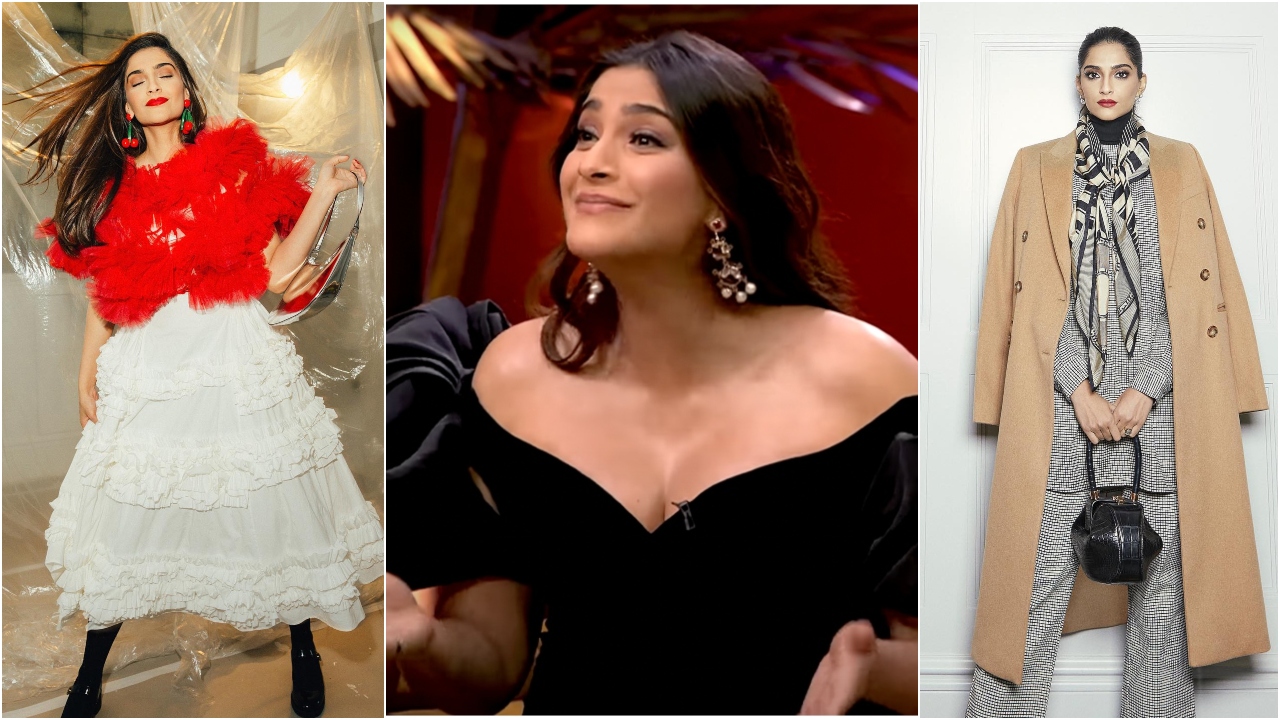 The fashion queen of Bollywood, Sonam Kapoor Ahuja never fails to surprise us with her sartorial choices. Not only is her style always on point but she never shies away from experimenting with her looks. Recently, mum-to-be, Sonam made a grand appearance with her cousin, Arjun Kapoor on the latest episode of Koffee with Karan 7, and needless to say, she aced her maternity fashion in that off-shoulder black velvet bodycon gown.

Along with being her candid, quirky self, Sonam dropped some fashion truth bombs on the Koffee couch. The fashionista of Bollywood, the diva revealed in the episode that 90 percent of her clothes are borrowed. It all started when Karan Johar asked her opinion on the red carpet looks these days. Those who religiously follow this fashionista would be aware that it was Sonam who started the trend of photo ops before the red-carpet gala.

She added further, "They lend you clothes, we’re not buying. Pagal thodi hain ke itne saare paise spend karein (We are not crazy that we will spend so much money). We were like we need to give credit where due. The pure reason is because if somebody is lending me something, I want to make sure the person gets nice photos, the designer gets nice photos, and we credit them. But now I don’t know if they are borrowing it or buying it and putting it up.”

Sonam Kapoor has taken it onto her own hands to redefine the very essence of what fashion has to offer by setting trends of her own in a true and remarkable style. Let us know what you make of it! 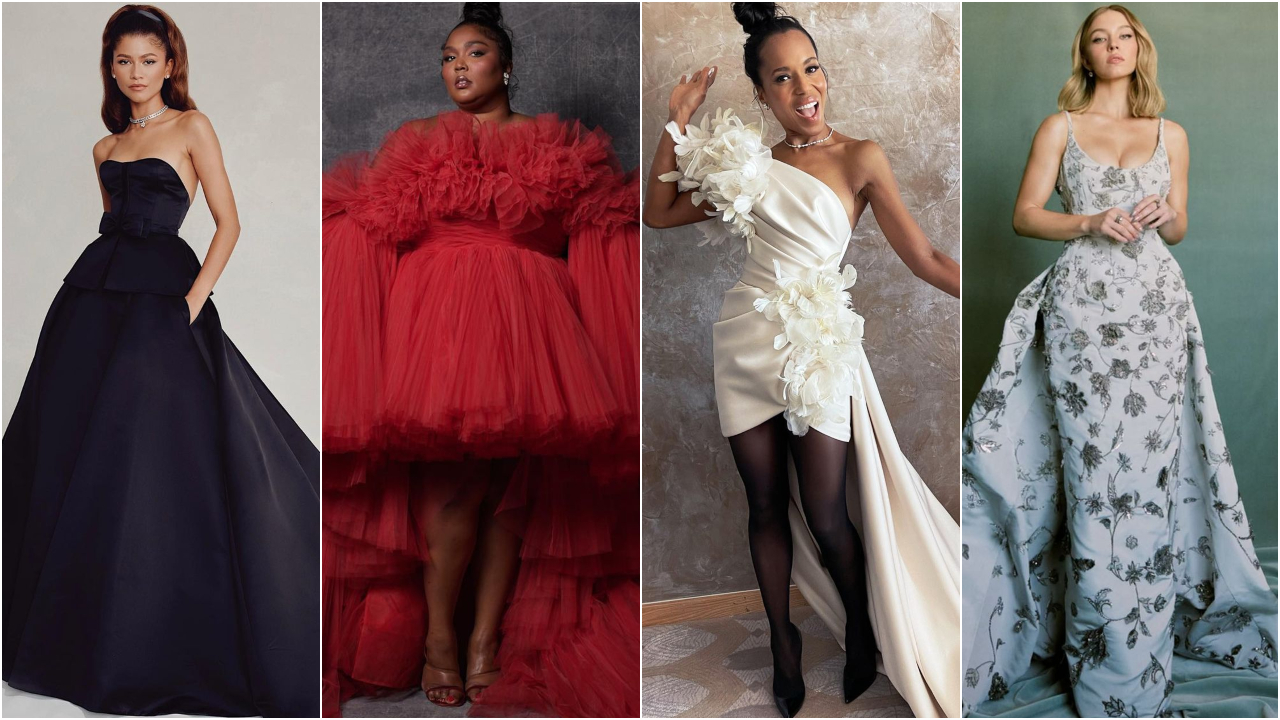 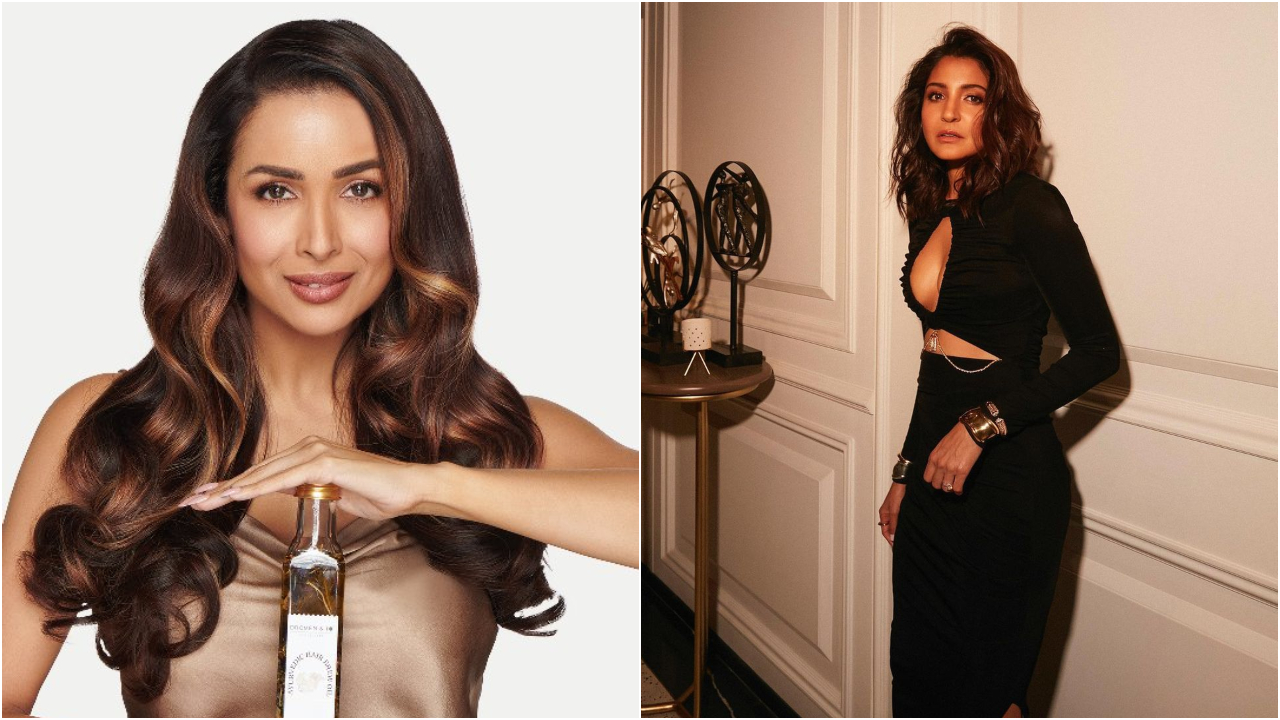