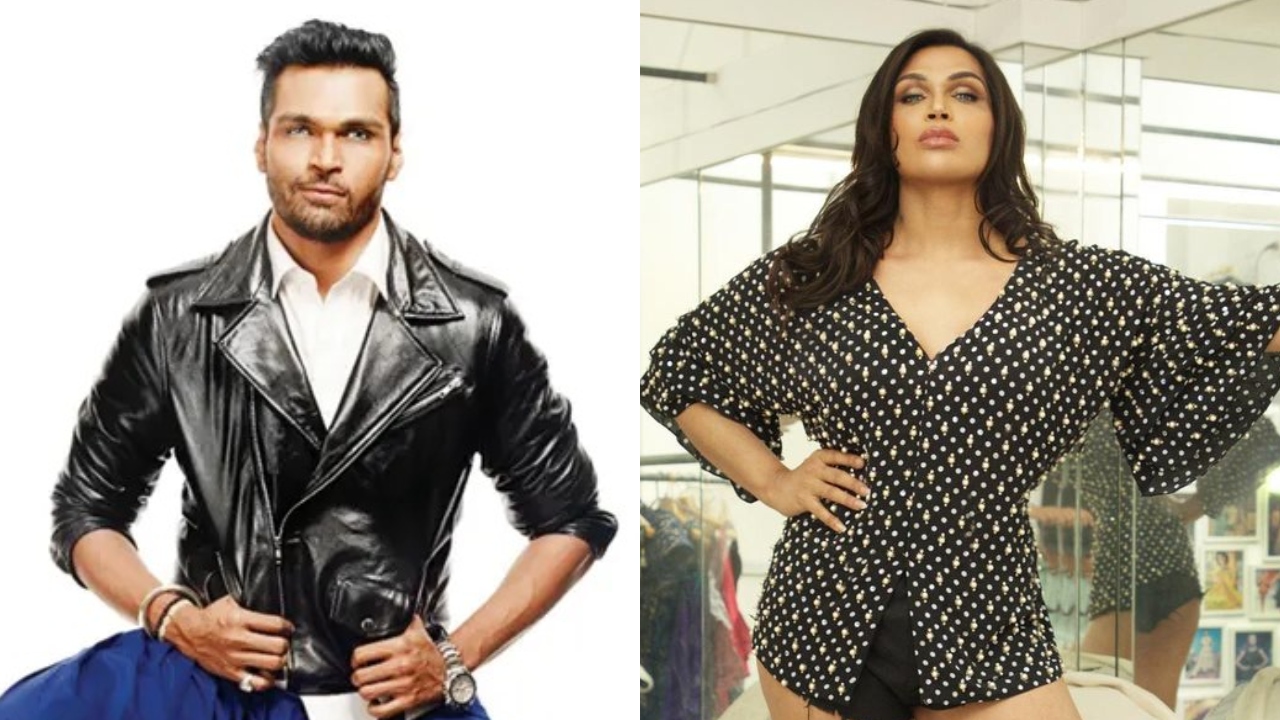 It’s been a year that designer Saisha Shinde, shed off her former personality of Swapnil Shinde and emerged as a fearless, self-loving transwoman. And much to everyone’s delight, fans, followers and fellow fashion and industry peers welcomed this change with open arms. Since then, Saisha has been empowering people with her transformation journey and honestly, it is nothing short of inspiring and beautiful.

Today, the designer looking back at her journey, shared an empowering post on self-love and acceptance. In a collaboration with the social media account of Humans of Bombay, Saisha narrated her journey from a caged man who loved fashion turning into this unapologetic transwoman who is at peace with herself. Check it out:

As a man who loved fashion, Saisha (earlier known as Swapnil) was always said, ‘you’re a man, play cricket.’ Never comfortable in his body, the designer realized he was attracted to men at the age of 15. But still, she was confused about her personality. 20 years and numerous therapy sessions later, Saisha found herself at the age of 40 and decided to live life as a transwoman. Devoting herself completely in her work, she designed the award-winning gown for Miss Universe Harnaaz Sandhu. The designer’s family also supported her decision and her journey throughout. Today, Saisha is at peace with her work, her body and herself. Quoting, ‘transwomen are also women,’ she concluded her empowering post.