Ralph & Russo cofounder Tamara Ralph faced a $28.8 million lawsuit following the bankruptcy collapse of her British couture house and its ensuing acquisition, but she denounces the false claims as part of a cleverly orchestrated “smear campaign aimed at destroying my name and my career.” For a decade, Tamara Ralph and Michael Russo were one of the most formidable couples in the fashion industry. The duo rose to fame in the Indian fashion scene after they dressed Sonam Kapoor Ahuja for Cannes in 2018 and attended the actress's wedding soon after. The actress had also turned showstopper for their iconic ramp show back in 2017.

Ralph said her attempts to challenge her business partner's conduct resulted in his 'campaign of bullying, harassment and abuse' becoming increasingly hostile 'and escalated into repeated menacing statements that he wanted Ms Ralph to die'. She claims this caused her panic attacks. In a further extraordinary twist, Ralph claimed Russo's alleged abusive conduct led to him being dismissed for gross misconduct on October 9, 2020. The administrators last night claimed Russo had already left the firm seven months earlier, leaving Ralph in 'sole charge' in the year before its collapse. A source close to Ralph challenged this account, however, saying that Russo and a new CEO served as directors during this period. 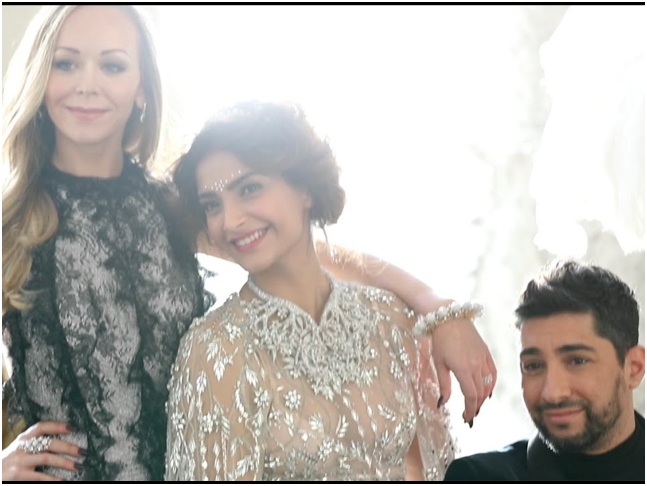 The administrators have accused Ralph of spending thousands of pounds of the company's money on luxury hotels, business-class flights, lingerie, yoga classes, beauty treatments and hair appointments. But she denies stripping the company of its cash reserves and using its funds to bankroll an extravagant lifestyle. She says her use of the company's expense account was 'entirely transparent'. Of the money she withdrew in so-called directors' loans, she says she has repaid £316,000 and intends to repay the outstanding £195,000.

She blamed her ex-partner for the millions that disappeared. 'Mr Russo abused his position as CEO, and his access to the company's bank account and the associated bank card, by misappropriating millions from the company and by taking steps to conceal these misappropriations,' the legal papers say. She also said that he stole millions from her company. 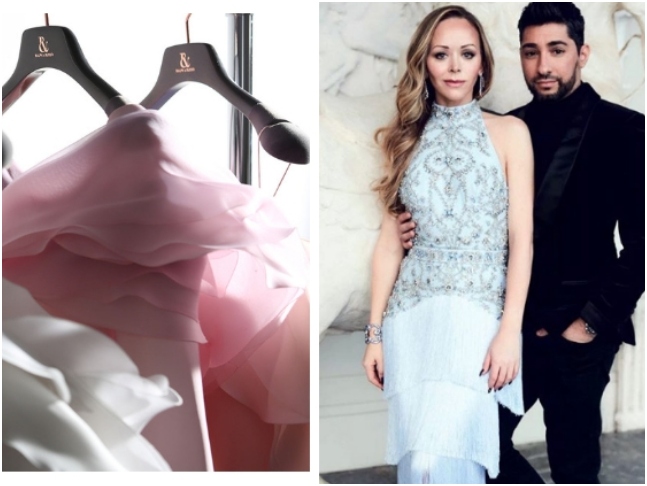 Ms Ralph, who now lives in the South of France with her billionaire boyfriend, Bhanu Choudhrie, admits that the company bought a Rolls-Royce in 2017 but says that it was used for business purposes and she believed it would raise the company's profile. She claims Mr Russo used company funds to buy a Range Rover without her knowledge and then subjected her to 'serious abuse' when she objected. Her legal papers also claim that Mr Russo used company funds to pay for two rental properties in London, which appear to have been used by his girlfriend. And it is claimed the company was also paying for a rental property in Los Angeles that was falsely described as being located in Dubai, where the label had opened a boutique.

A spokesman for Mr Russo said the administrators were not taking legal action against him and he was not involved in any executive decision for almost a year before the company fell into administration. He added, 'Mr Russo is both surprised and saddened that Tamara Ralph has chosen to make such serious, misleading and false allegations against him as part of her defence to the claim against her from Ralph & Russo's administrators. Mr Russo worked tirelessly with Ms Ralph for more than a decade to build the company from zero into a global brand and has only the greatest respect and admiration for her.' 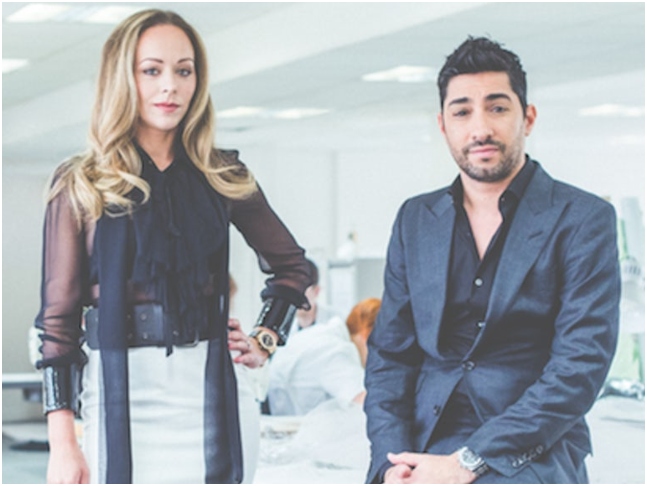 In a statement, Tamara Ralph said, 'I will leave others to reflect on the irony of Ralph & Russo's female founder, creative force and face of the brand, being bullied, unfairly blamed and targeted for financial mismanagement, despite trying to prevent it. Furthermore, to be victimized in a public smear campaign has been appalling.'

'Shershaah' Sidharth Malhotra looks nothing less than 'A Gentleman' as

Who should’ve imagined that this look I designed for you would be my last: Designer Ken Ferns mourns Sidharth Shukla’s untimely demise

Mallika Sherawat reveals why she did not work with A-list heroes in Bollywood, says 'will not compromise, I don’t need to be in your big movies'