Advertisement
HomeFASHIONNewsModish, elite and in its element! Ralph Lauren takes inspiration from Gal Gadot’s ‘Wonder Woman’ for its latest collection

There’s no ‘wonder’ that Gal Gadot has always been our forever ‘woman’ crush since we saw her slaying the avatar of Princess Diana a.k.a the Wonder Woman on the silver screen for the first time in 2017. Apart from her iconic costume, her refined and elegant picks throughout the film have upped the sartorial ante, one scene after another.

With its sequel, Wonder Woman 1984’s release getting delayed, the wait is getting excruciating for the fans more than ever. However, there’s also something special for the fashion enthusiasts out there! 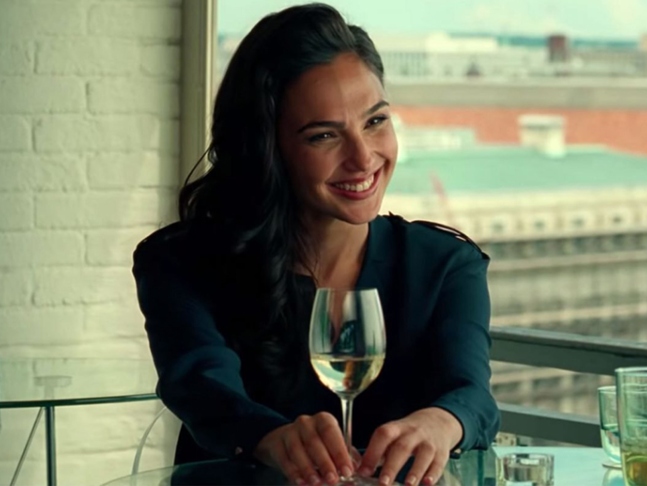 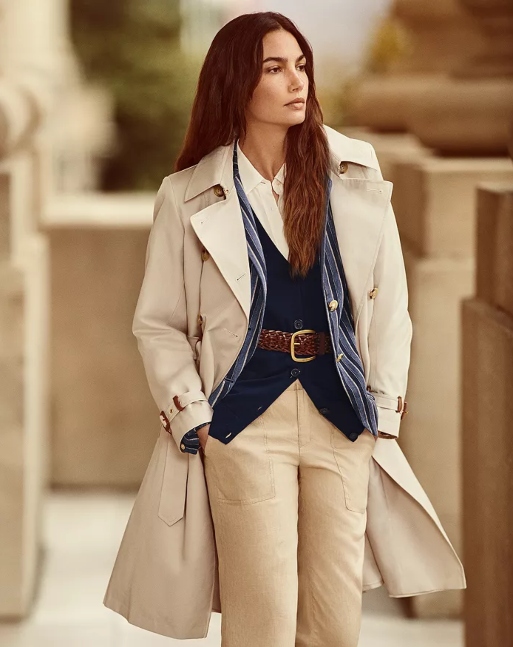 The designer unveiled the collection on Tuesday which he described as, ‘timeless separates and effortless silhouettes that seamlessly bring the modern woman from day into evening.’ And indeed it was! This collection featured the best of cotton blend blazers, linen shirts and trousers, silk blouses and khaki skirts along with column gowns and pleated caps. 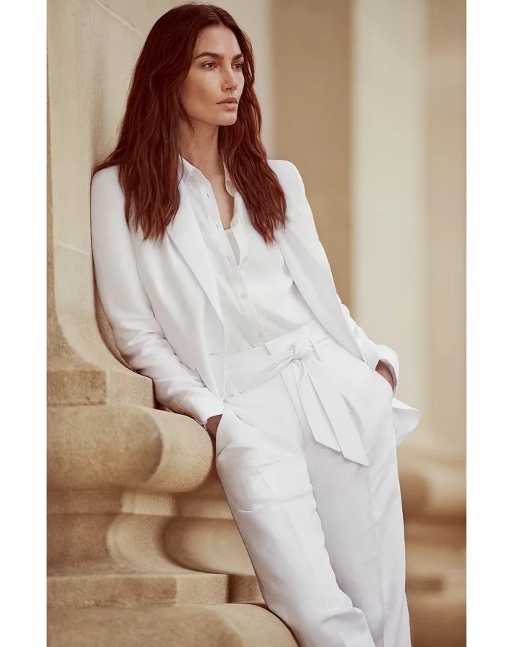 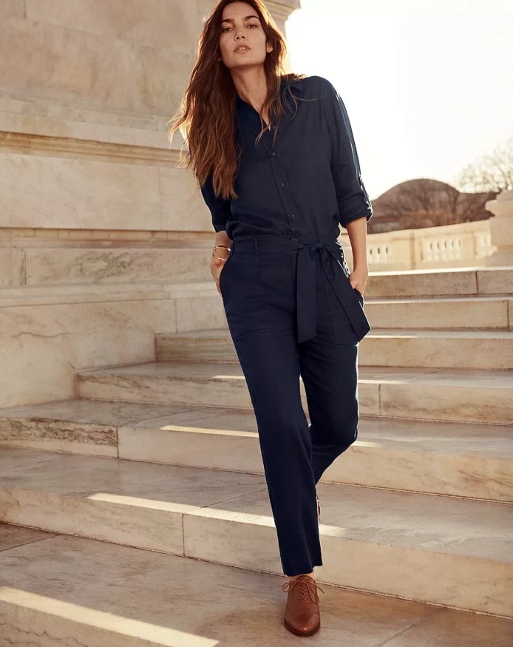 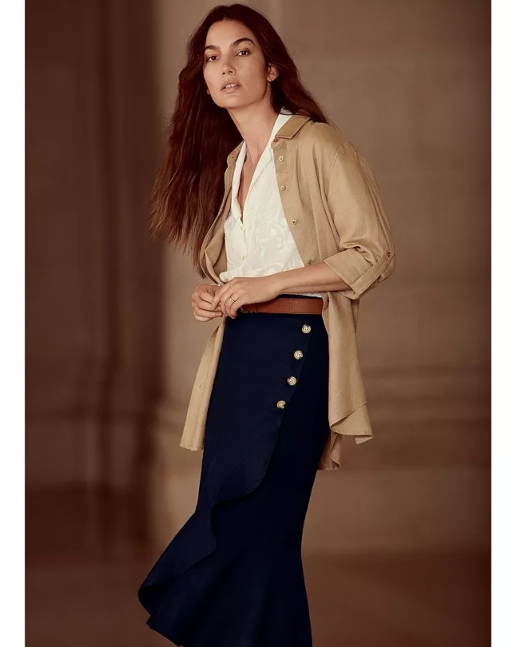 This exquisite collection is being sold exclusively at Bloomingdale’s as a part of its Shop for Good campaign that supports 12 various charities celebrating the COVID-19 heroes. In addition to this, Bloomingdale’s will also sell Wonder Woman- inspired line from Reebok and House of Sillage fragrances.