Whether it is acing the traditional-edgy look in Ram-Leela or carrying the simple silhouettes in Piku, Deepika Padukone’s style game has always been a hit and relatable to all the ladies out there. Just a look-reveal and her sartorial picks become a rage, without fail.

Her film Cocktail stays fresh in our minds when it comes to chic and sexy fashion outlook that took over the nation. If sources are to be believed then Anaita Shroff Adajania who brought ‘Veronica’ wardrobe to us is going to style Deepika for her next film with director Shakun Batra. 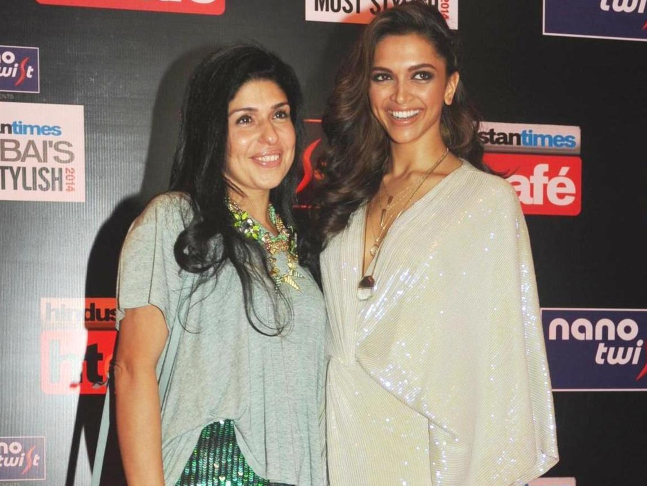 A source close to the actress shares, “Deepika and Anaita are extremely excited to be working together in Shakun Batra’s film where the latter would be styling her. Certain looks are underway but Anaita would want to keep it cool, easy and sexy just like how ‘Veronica’ was breezy and sexy, at the same time. The process is going to be fun and it will be after a long time that both of them would come together as a team. We all are super elated to see what is in store, already.” Chic designs, fluorescent colours and patterned prints dominated Deepika's wardrobe in Cocktail and if this is true, then we can surely expect our wardrobe to reshuffled into something cool, easy and sexy.

DP will star in Shakun's next film with Siddhant Chaturvedi and Ananya Panday which will hit the screens on February 12, 2021. Also, the actress is all set to star in 83 alongside actor-husband Ranveer Singh and a Hollywood based project Intern which was announced recently.