The auspicious occasion of Navratri began on October 7 with much love and enthusiasm. The fifth day of the nine-day Hindu festival is dedicated to Goddess Skandamata. Theoretically, there are four seasonal Navaratri. However, in practice, it is the post-monsoon autumn festival called Sharada Navaratri that is the most observed in the honor of the divine feminine Devi (Durga). The festival is celebrated in the bright half of the Hindu calendar month Ashvin, which typically falls in the Gregorian months of September and October.

On the fifth day of nine days of festivity, Maa Skandamata is worshipped. This name was given to Goddess Parvati after she gave birth to Kartikeya also known as Lord Skanda. Maa Skandamata is shown by carrying baby Skanda or Murugan in her lap. Maa Skandamata is depicted with four hands. She holds two lotus flowers in her upper hands, baby Murugan and Abhaya mudra in other respective hands. 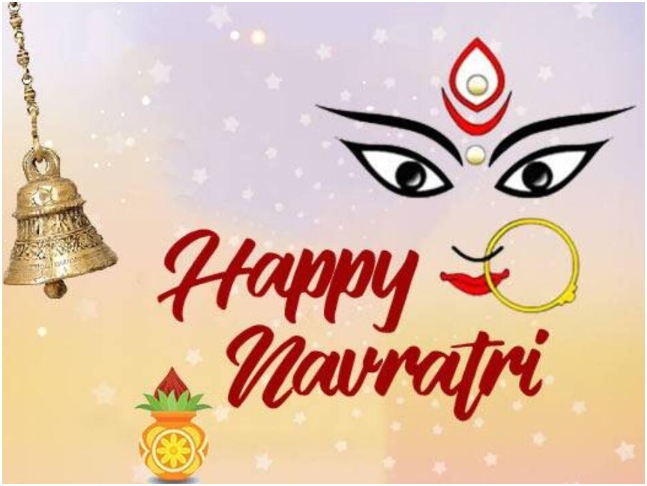 The auspicious colour for Navratri Panchami Tithi is Orange.

Goddess Skandamata can be seen mounted on the ferocious lion.

Maa Skandamata Puja is performed the same way as other forms of Goddess Durga. However, apart from other usual rituals, offering a Dhanush Vana to Goddess Skandamata is considered quite auspicious.

Devotees who worship this form of Goddess Parvati with utmost devotion. She is considered the Goddess of love and motherhood.