"It's tough to tell my mother what I do. Neither I write or compose songs, nor I sing or star in them, yet music is my profession," says Azeem Dayani, the 29-year-old Creative Development and Music Supervisor at Karan Johar's Dharma Productions. Unlike Hollywood, being a music supervisor in the Indian music industry is an unusual profession. But Azeem stresses the advantages of multiple composers combining their creative forces for one album. "Let me break it down for a layman: At Dharma, there are two types of teams. One is the solo composer album like Kalank which is done by Pritam. Then there is another category of multi composer albums including Badrinath Ki Dulhania, Simmba and Kesari. Here multiple composers come together for the music and a music supervisor's primary job is to choose the right blend of composers and which composer will do what, to shortlist the songs and understand the film's brief. Kesari is an apt example. Arko did Teri Mitti whereas Tanishk Bagchi did Ve Maahi, and the album was very well appreciated. So the entire onus of the album, the link between the director and composers to identify the song, find the situation, to think ki yeh situation script mein hai jahan gaana daal sakte hai and to see if it doesn’t interfere with the story but takes the story forward, is the key job of a music supervisor. In a nutshell, it's all about deciding the situation of the song to finding the song and placement, standing with the right mix and delivering it," shares Azeem.

Surprising as it sounds, the man behind successful albums like Kapoor & Sons and Baar Baar Dekho has no formal training in music! "I used to work in an advertising firm with director duo Nitesh and Ashwini Iyer Tiwary. After a few years, I decided to shift to marketing and landed a job in Excel Entertainment for Don 2 as a marketing associate.  Post that I shifted to T-Series, and worked on films like Nautanki Saala and Aashiqui 2. Moving to Dharma in the Marketing division was a natural progression but I joined their music division much later," says Aseem. 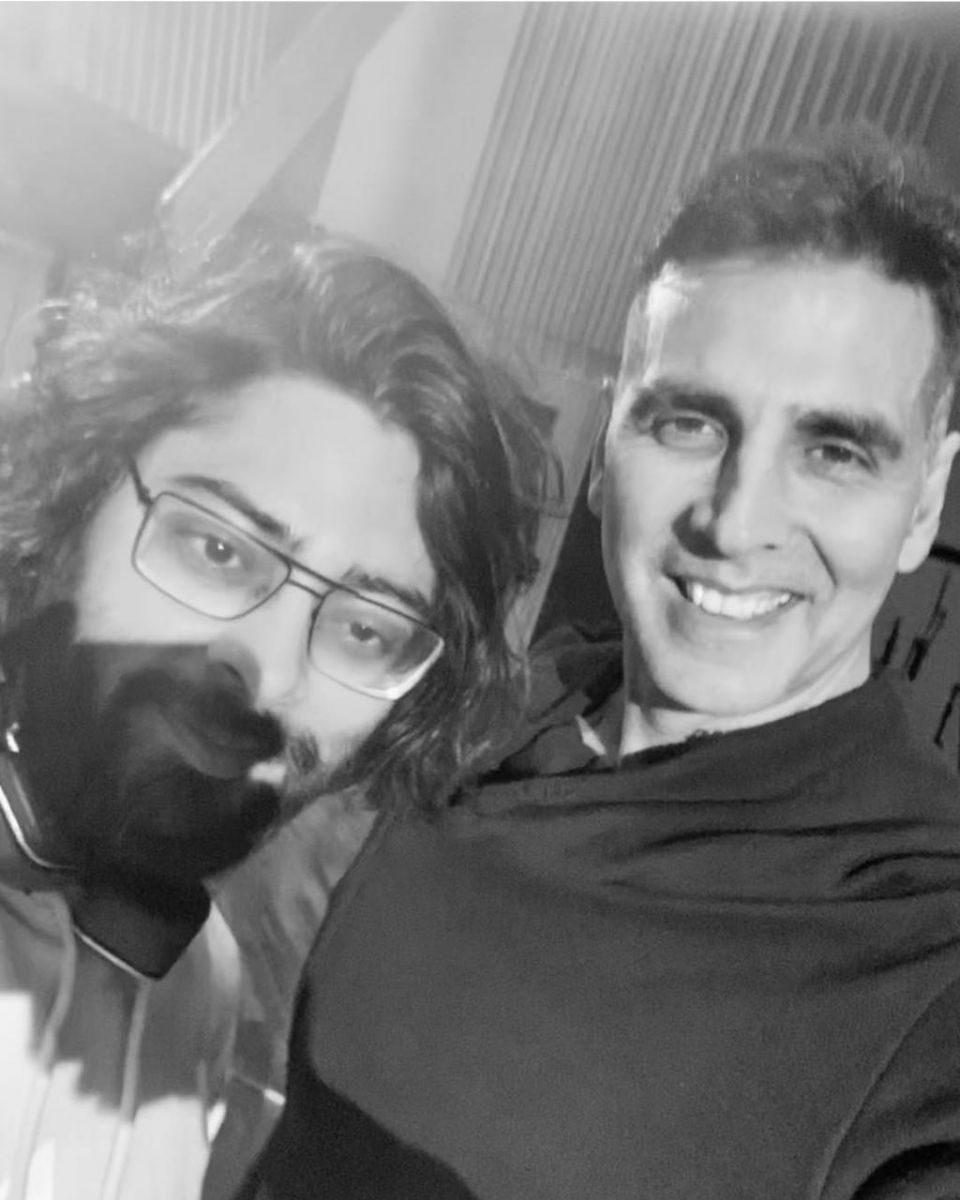 Ask Azeem if the Indian musical scene is ready for a music supervisor, and he answers excitedly, "Definitely! More and more people are taking up this career. See Ankur Tiwari, he did a fabulous in Gully Boy. The kind of work he has done in Zoya Akhtar-Ranveer Singh's film is something that I look up to and say, ‘What a work man, this is amazing’. More filmmakers are bringing in people to supervise music. Today, even top producers are hiring people as an in-charge of this portfolio. People are becoming more aware of this, it's bound to stay. Sample the case of music composers duo Sachet-Parampara . Kabir Singh is one of the best multi composer albums, and that's how Sachet-Parampara made an entry. If it would have been a solo composer one, they would have never gotten a chance! The concept of multi composer is here to stay as different composers working on an album gives each individual to experiment with their creativity. Ek synergy ban jati hai. Everyone becomes like a family."

In this rapid culture of remixes, how does a music supervisor maintain the integrity of the original creation? "Dharma started with the remix culture with Samjhavan. Then Tamma Tamma happened and the idea was simple, we didn’t want to change the vocals as it was not possible to get Bappi Lahiri Sir’s style back. So, we decided to use the original voice. Adding the old school punch, we got the veteran artist Ameen Sayani to do the voice-over of lines like 'Been bajati hui naagin.' At this age also, he loved the idea because it was of radio ka zamana. Similarly, for Aankh Maarey, we had to get Kumar Sanu sir. He was more than happy and loved the song when we explained to him the idea. It was more like a tribute than a remix. In Sauda Khara from Good Newwz, to feature Sukhbir's vocals and feature him in the video was a well-thought-out call. As a music supervisor, and in Dharma, we aim at paying a tribute than creating remixes." 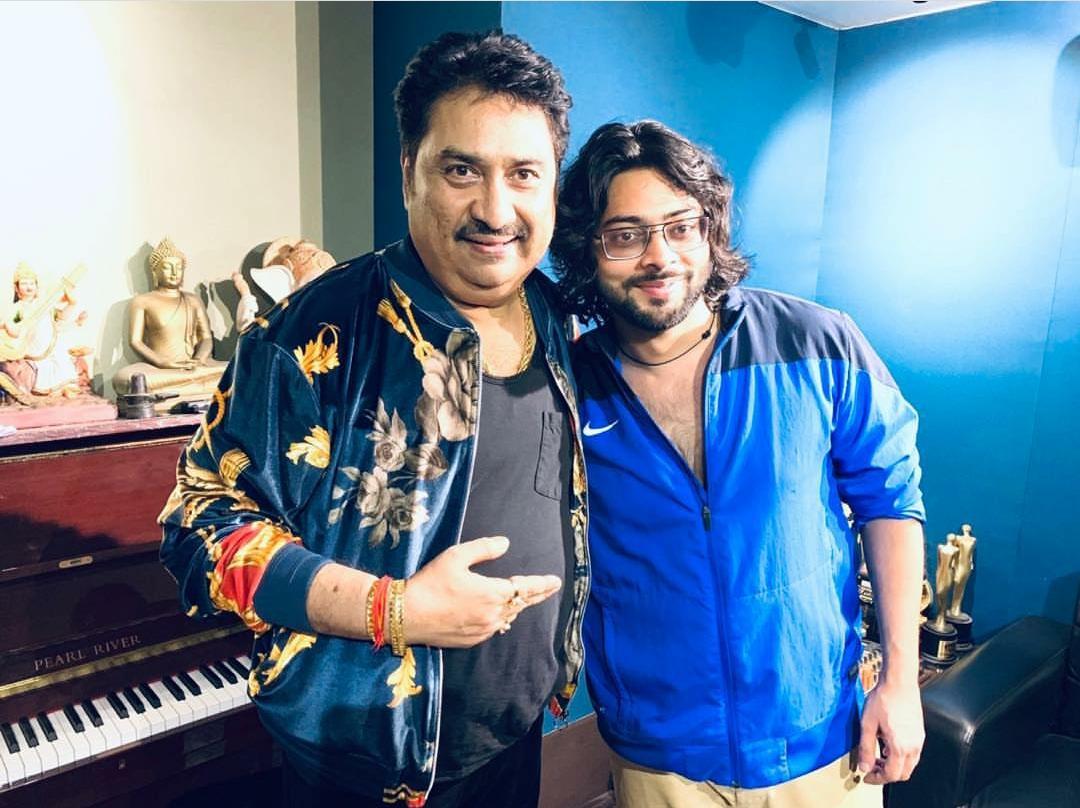 Good Neewz is Azeem's latest work and is garnering good feedback from the listeners. Dharma's head honcho, Karan Johar, is known for his brilliant taste in music (right from Kuch Kuch Hota Hai days), and as the captain of the ship, he takes the final call on all albums. "Because he is the one everybody trusts," exclaims Azeem, " Be it Raj Mehta who is heading Good Newwz or Rohit Shetty who directed Simmba and now Sooryavanshi, the main 'okay' is from the directors and then we approach Karan sir for creative approval, to seal the deal."

As the saying goes, 'Too many cooks spoil the broth,' is working with multiple composers difficult? "I have worked with different composers and each one of them has their different styles. Plus sometimes, you don’t get a good song. You won’t believe it, Teri Mitti was never a part of Kesari. It happened in the last 10-15 days. Sometimes, you have to wait patiently. You don’t get the right song instantly. Doing better than before is a challenge but the main problem can be that some composers have a different way of working and program themselves. While some work with another programming person, some have a fixed set of lyrics writers. You have to respect everyone’s style of working and blend it accordingly. Your sole agenda is to create a song that makes a person emote. Currently, Akshay Kumar's Filhall, which is topping the charts, is the best example of bringing diverse forces on one table and keeping the soul of the song intact." 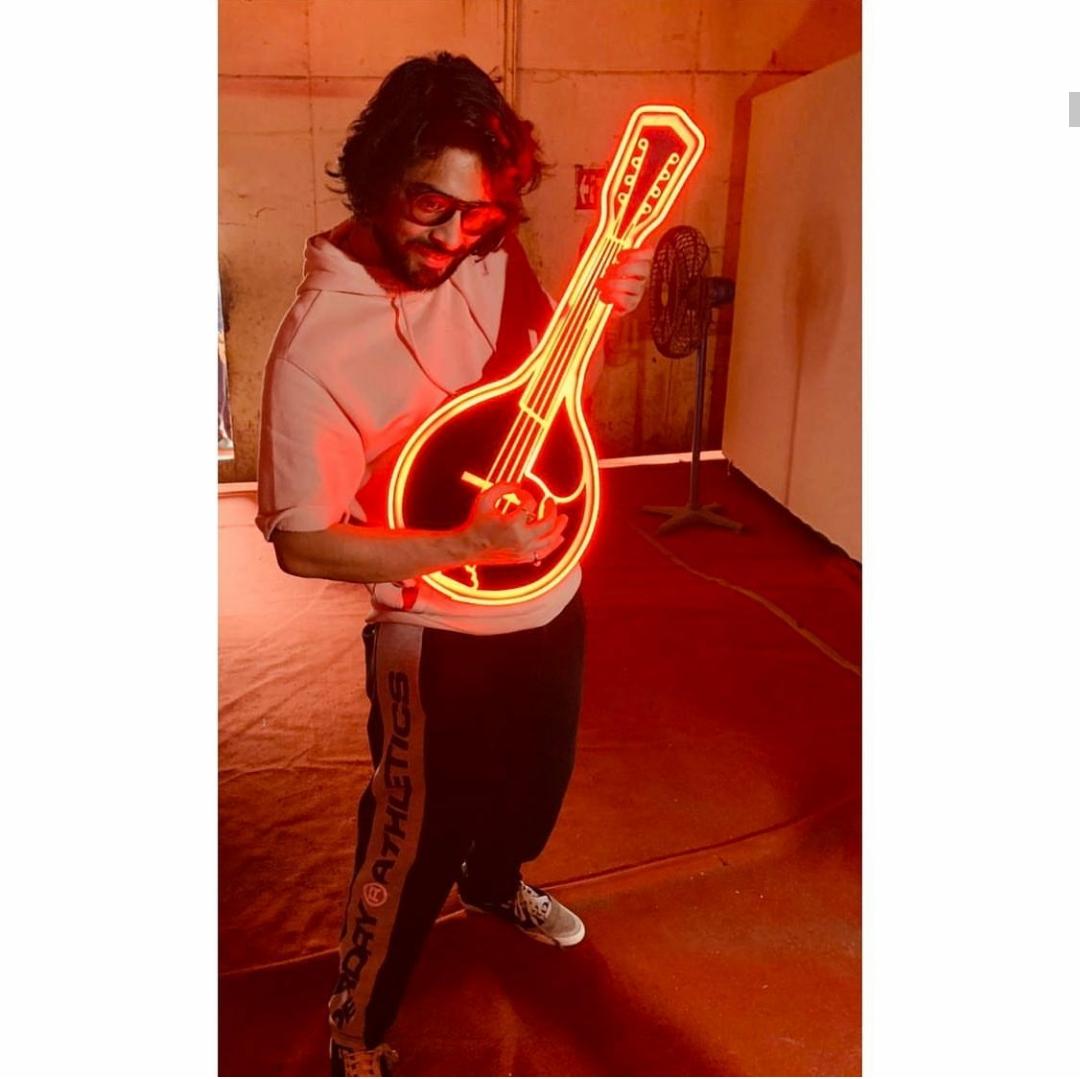 So what's the golden rule to deliver a hit track? "You have to strike a balance," answers Azeem, before signing off.