Advertisement
HomeHOLLYWOODDwayne Johnson says he is open to doing a Bollywood film, reveals he has 'not been offered one in the past'

Dwayne Johnson, who is currently promoting his recently released Netflix film Red Notice, talked about his wish to work in Bollywood. The actor said that he has not been offered a Bollywood film in the past but he would love to do one.

Dwayne said about Bollywood, “I have not been offered one in the past, but I would love that. And you know, I, as I would like, we talked about this the other day when there's like two big cultures in terms of entertainment, it's coming out of Bollywood and Hollywood. There should be more crossover. So I think that would be really cool. Absolutely. And I'm well aware.” 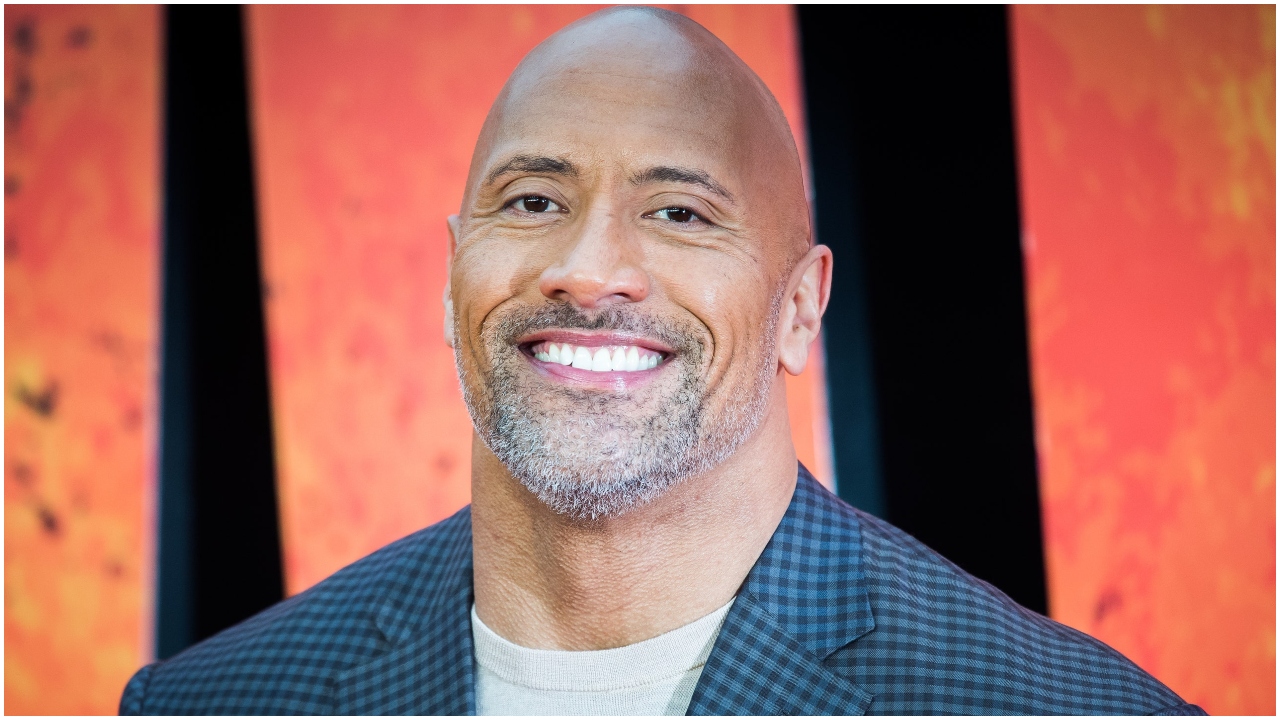 Gal Gadot agreed to Dwayne and said, “He can dance too and do everything easily.” However, Dwayne wasn't fully sure of it. “I don't know if I can do it easily. This one can do it easily,” he added, referring to the Wonder Woman star.