After their official split from the British Royal Family and its duties over unbearable media scrutiny and strictures of their roles, the Sussexs - Prince Harry and his wife, Meghan Markle, have finally got an opportunity to speak their truth.

On Sunday, the couple, who are expecting their second child, sat down for a joint interview with Oprah Winfrey since their much-talked about royal exit. It was already assumed that this one was going to be a hell of an explosive interview and so it was! Harry and Meghan really held NOTHING back dropping some shocking truth bombs that gave us an idea of what goes on behind the closed doors of The Buckingham Palace! 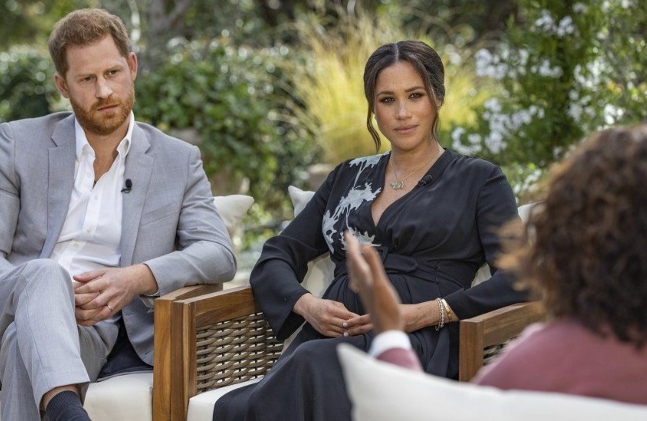 Meghan: “Three days before our wedding, we got married. No one knows that.”

A post shared by Duke and Duchess of Cambridge (@kensingtonroyal)

Harry: “I feel really let down, because he’s (Prince Charles) been through something similar, he knows what pain feels like, and Archie is his grandson. I will always love him, but there’s a lot of hurt that’s happened.” Meghan: Everyone in my world was given very clear directive from the moment the world knew Harry and I were dating to always say, ‘No comment.’ I would do anything they told me to do.”

Harry: “I love William to bits, we’ve been through hell together. We were on different paths. The relationship is space at the moment. Time heals all things” 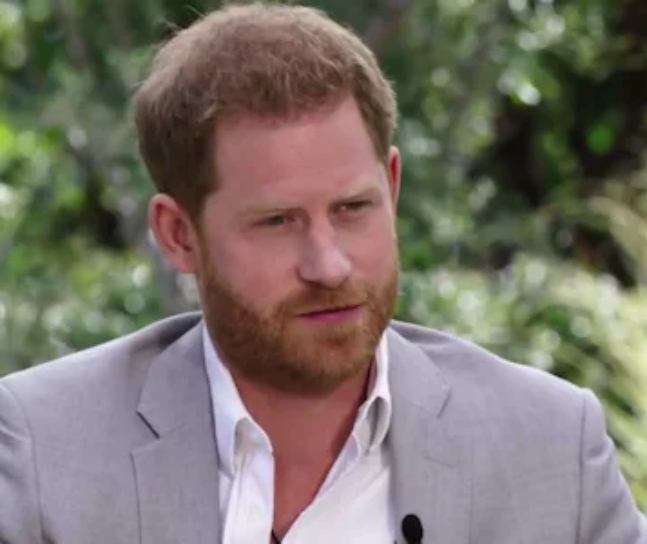 Meghan: “I went to one of the most senior people to get help. And I share this because, there are so many people who are afraid to voice that they need help, and I know how hard it is to not just voice it but to be told no. (Going to a hospital) is what I was asking to do. You couldn’t call an Uber to the palace. You couldn’t just go,” she said. “You have to understand, when I joined this family, that was the last time until we came here I saw my passport, my driver’s licence, my keys. All that gets turned over.” 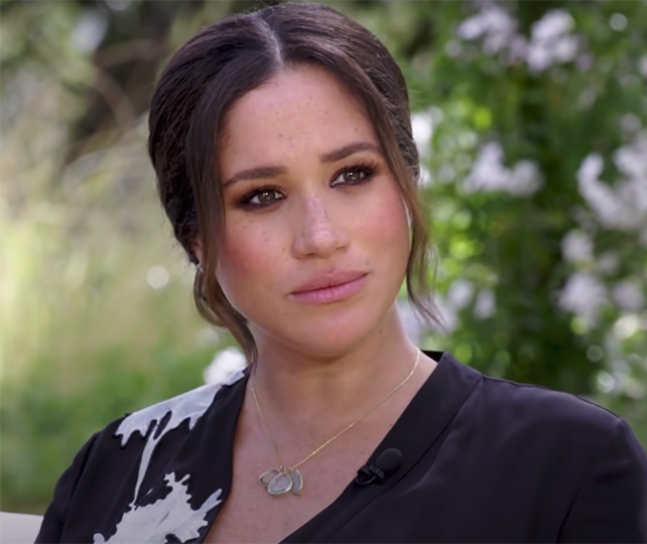 Harry: "I myself was trapped as well. I didn't see a way out. I was trapped but I didn't know I was trapped. Trapped within the system, like the rest of my family are. My father and my brother, they are trapped. They don't get to leave, and I have huge compassion for that.”

Harry: I've got all my mum left me. And without that, we would not have been able to do this. She saw it coming and I certainly felt her presence throughout this whole process."

Harry: “What I was seeing was history repeating itself — more perhaps, or far more dangerously, because then you add race in, and social media in. And when I’m talking about history repeating itself, I’m talking about my mother. When you can see something happening in the same kind of way (as my mother’s story), anybody would ask for help, ask the system of which you are a part of, especially when you know there’s a relationship there.” Harry said. “They can share some truth or call the dogs off or whatever you want to call it. So to receive no help at all and to be told continuously, ‘This is how it is, this is just how it is, we’ve all been through it.’”

Harry: “There have been many opportunities for my family to show some kind of support. Female members of parliament, Conservative and Labour, called out the colonial undertones of article and headlines written about Meghan. And yet no one from my family ever said anything over those two years.”

Harry: I’ve never blindsided my grandmother, I have too much respect for her.”

Meghan: “The Queen has always been wonderful to me.”