The trailer of Jug Jugg Jeeyo starring Neetu Kapoor, Anil Kapoor, Kiara Advani, Varun Dhawan, Maniesh Paul and Prajakta Koli is just like a breath of fresh air on a hot summer day. It revolves around Kukoo and Naina, a young couple who wish to seek divorce just a few years after their marriage. However, on their visit to India, they learn that Kukoo's parents are also on the verge of separation.

Keeping their problems aside, Kukoo and Naina set out to sort out issues that are surfacing in the senior couple's married life. This includes extra-marital affair and infidelity. Directed by Raj Mehta, Jug Jugg Jeeyo comes across as an easy-breezy, light-hearted family entertainer. While we are yet to watch the story of these two couples, here's why we feel Jug Jugg Jeeyo is the perfect big-scale watch in 2022. After a gap of 9 years, Neetu Kapoor will be seen on the big screen thanks to Jug Jugg Jeeyo. We simply cannot wait for the veteran actress to sprinkle her magic once again. This is Neetu's first film also Rishi Kapoor's demise. 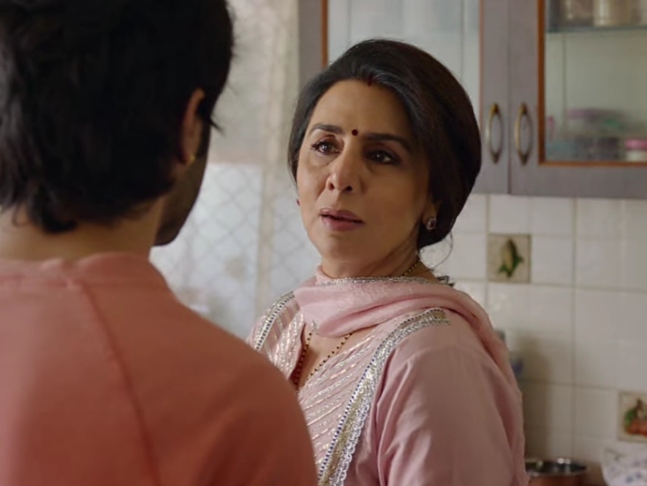 Neetu Kapoor and Anil Kapoor make for a perfect on-screen pair. Despite playing a married couple who feel the lack of spark in their marriage, their presence certainly will add enough spark and value to this family entertainer. 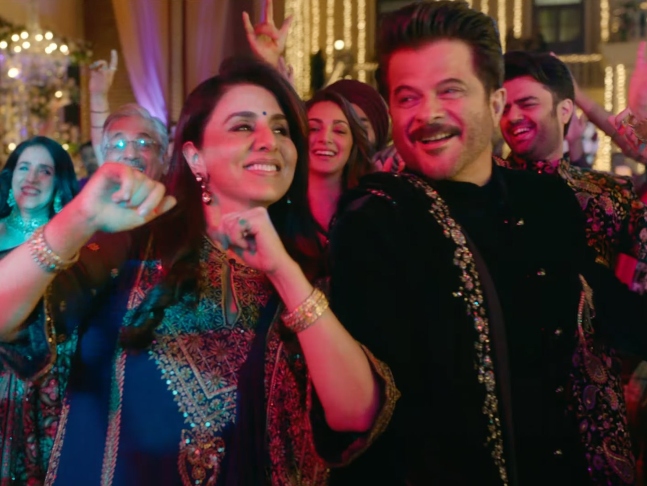 Varun Dhawan and Kiara Advani are playing a couple for the first time. Though they did star in Kalank, the actress had a brief role. While Varun's grip on comedy is well-known, Kiara has also impressed the audience with her performance in Good Newwz. It is a fresh and unique pairing. Yes, there have been films on marital issues, infidelity and extra-marital affairs but they have mostly revolved around young couples. In Jug Jugg Jeeyo, the makers have addressed these issues even among parents or couples who have been married for decades. That's quite a bold move. 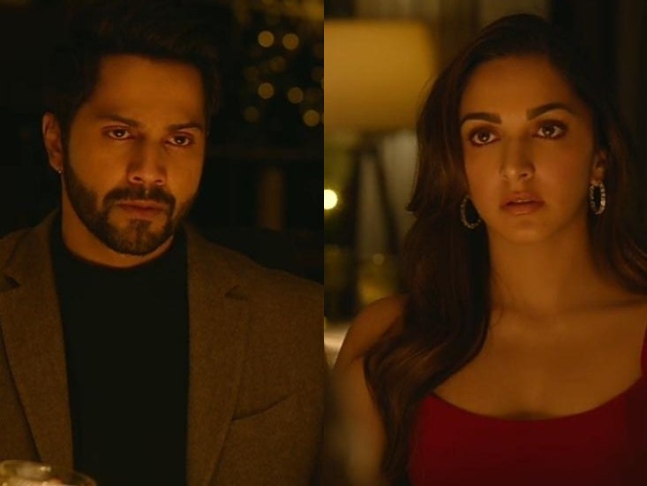 We are sure that the dialogues of Jug Jugg Jeeyo will appeal to meme-makers. When you have Maniesh Paul, Varun Dhawan and Anil Kapoor in the house, you can expect the punches to land correctly. 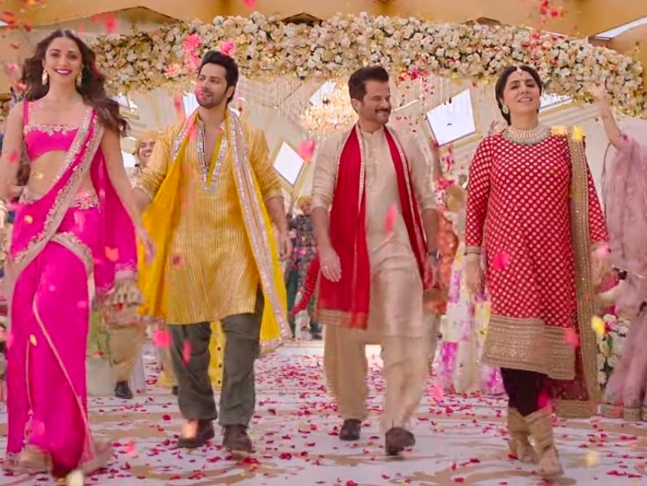