Advertisement
HomeFeaturedGumrah to The Fame Game – a look at Dharma Productions suspenseful dramas over the years!

Karan Johar’s Dharma Productions is well-known for churning out family entertainers and love stories like Dostana, Kuch Kuch Hota Hai, Kabhi Khushi Kabhie Gham, Kabhi Alvida Naa Kehna, My Name Is Khan, Ae Dil Hai Mushkil, Dear Zindagi and several others. However, the production house over the years has ventured into thriller and suspense genre as well with some of the most popular films like Gumraah, Kaal, Kurbaan etc.

In the recent years, the production house has ventured out in the thriller genre on OTT as well and now with their upcoming web show The Fame Game that marks the digital debut of Madhuri Dixit, the makers are ready to capture the fancy of Indian audience with their diverse offering. Interestingly, The Fame Game is neither their first venture on OTT nor in thriller genre. Before you get engrossed in the show after its release, here’s a list of films that Dharma Productions has produced that marks them the king of thriller genre as well. 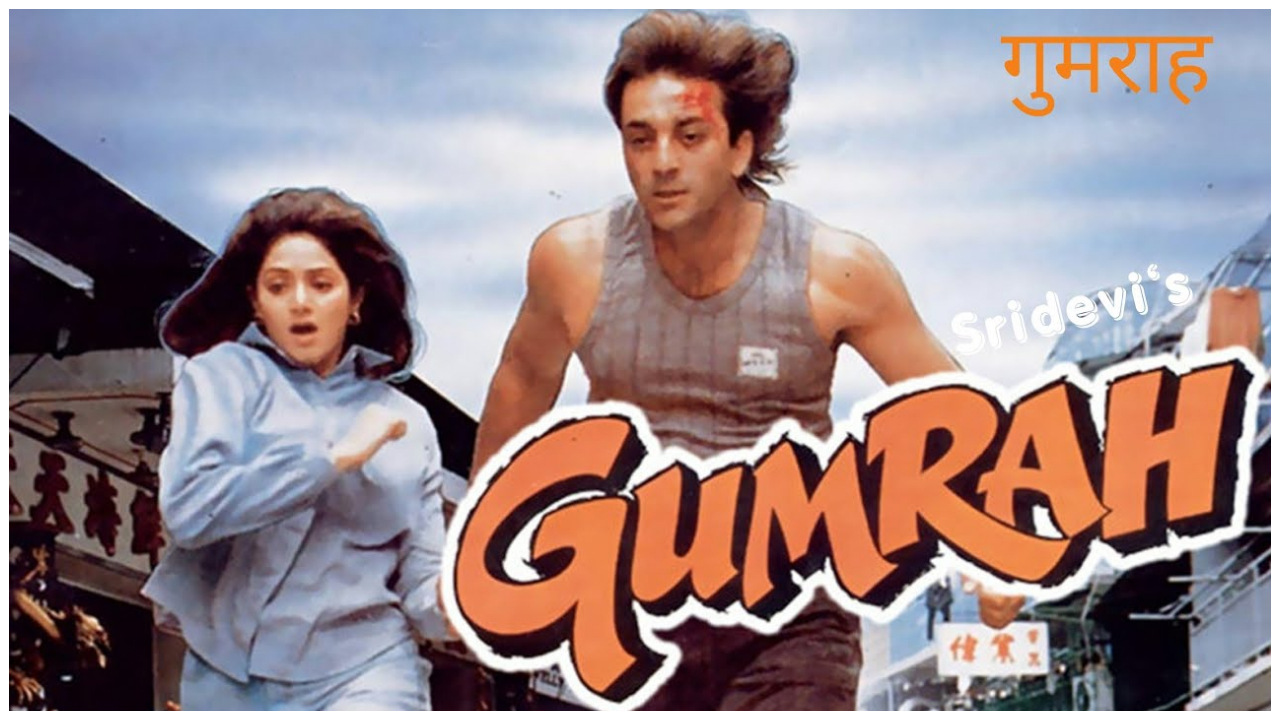 Gumrah is an action-crime drama film starring Sridevi and Sanjay Dutt and directed by Mahesh Bhatt from a screenplay written by Sujit Sen and Robin Bhatt. The film brought to light the international drug trade and the subsequent jail term that a drug trafficker gets. Sridevi earned a nomination for Best Actress at the 39th Filmfare Awards for her stellar performance.

RECOMMENDED READ: From Heroine to Fan, Hindi film industry’s ventures that highlight the dark side of stardom and showbiz before Madhuri Dixit’s The Fame Game 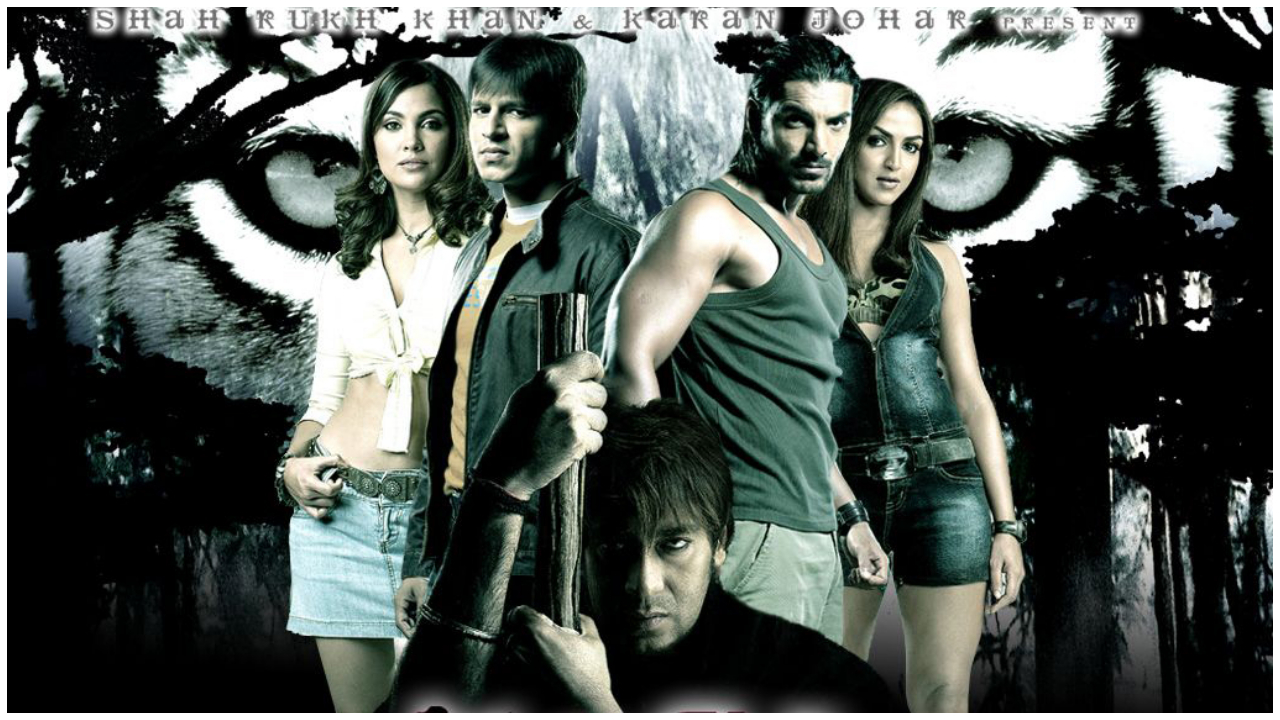 Kaal is a supernatural thriller that stars Ajay Devgn, Vivek Oberoi, John Abraham, Esha Deol and Lara Dutta. The film focuses on a wildlife expert and his friends who battle against a mysterious entity in a national park. The film sends out the message of protecting and safeguarding wildlife. Kurbaan is an action-thriller starring Saif Ali Khan and Kareena Kapoor Khan in the lead with Rensil D’Silva at the helm. The film’s crux was based on global terrorism and saw Saif leading a group of terrorists who try to bomb various parts of the USA. 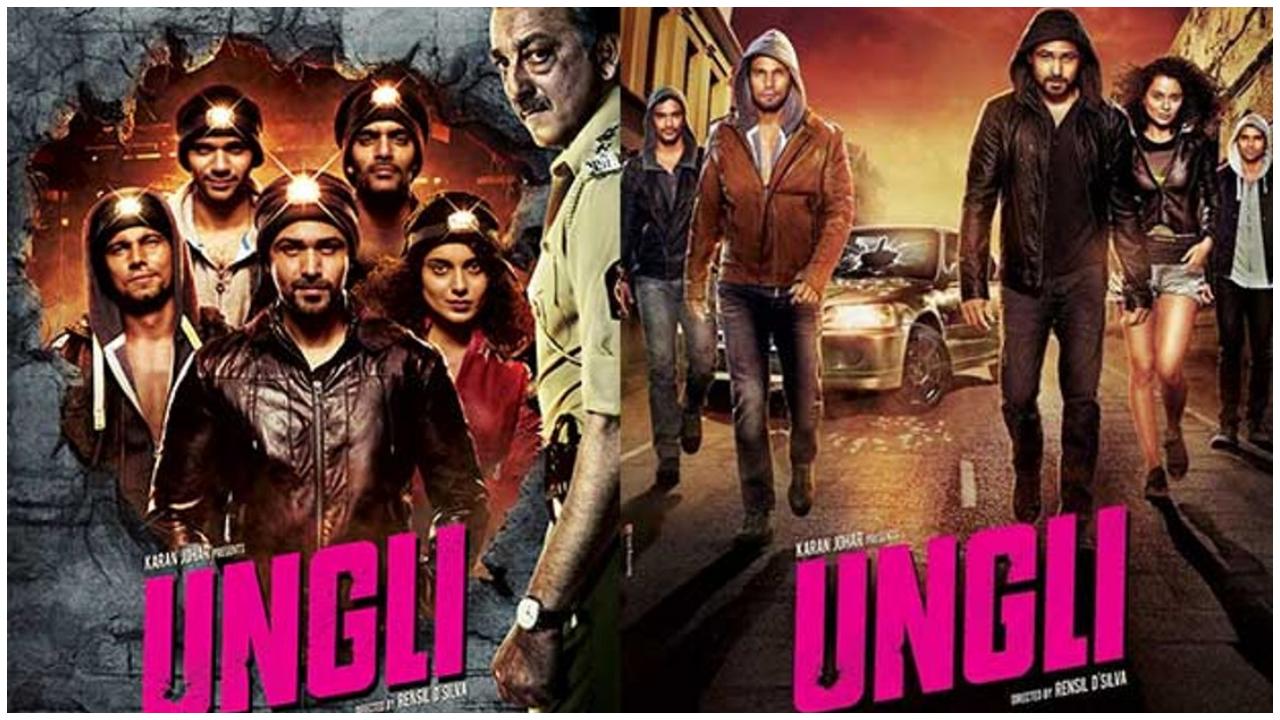 Ittefaq is a mystery thriller film starring Sonakshi Sinha, Sidharth Malhotra and Akshaye Khanna. The film uses a Rashomon effect where different viewpoints are shown from the character’s perspectives making the narrative layered and suspenseful. Directed by Meghna Gulzar, Raazi stars Alia Bhatt, Vicky Kaushal and Jaideep Ahlawat. The film is an adaptation of Harinder Sikka's 2008 novel Calling Sehmat, a true account of an Indian Research and Analysis Wing (RAW) agent who is married into a family of Pakistani military officials on her father’s insistence to relay information back to India prior to the Indo-Pak war of 1971. Guilty stars Kiara Advani, Gurfateh Singh Pirzada and Akansha Ranjan Kapoor in the lead. The film is based on the #MeToo movement and follows the truth behind a rape accusation.

Bhoot- Part One: The Haunted Ship 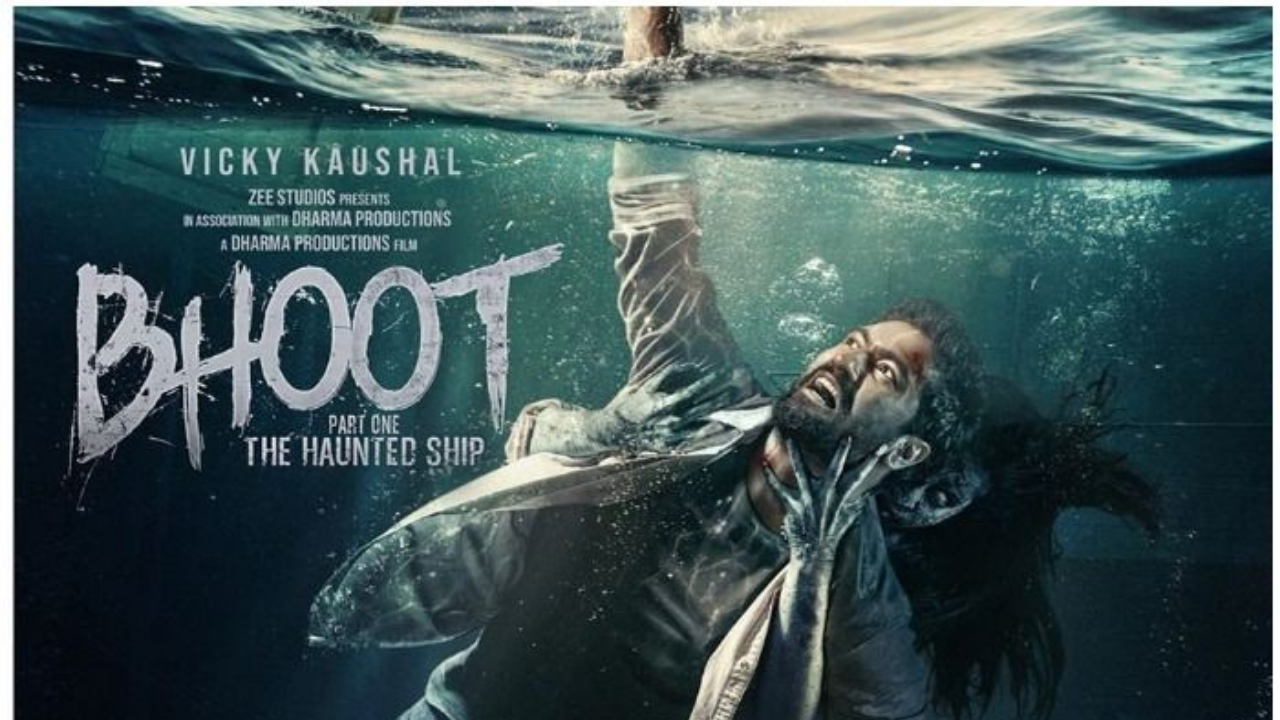 Dharma Productions ventured into the horror genre with Vicky Kaushal and Bhumi Pednekar starrer Bhoot-Part One: The Haunted Ship. The film was a marked discourse from the usual fare of the production house. 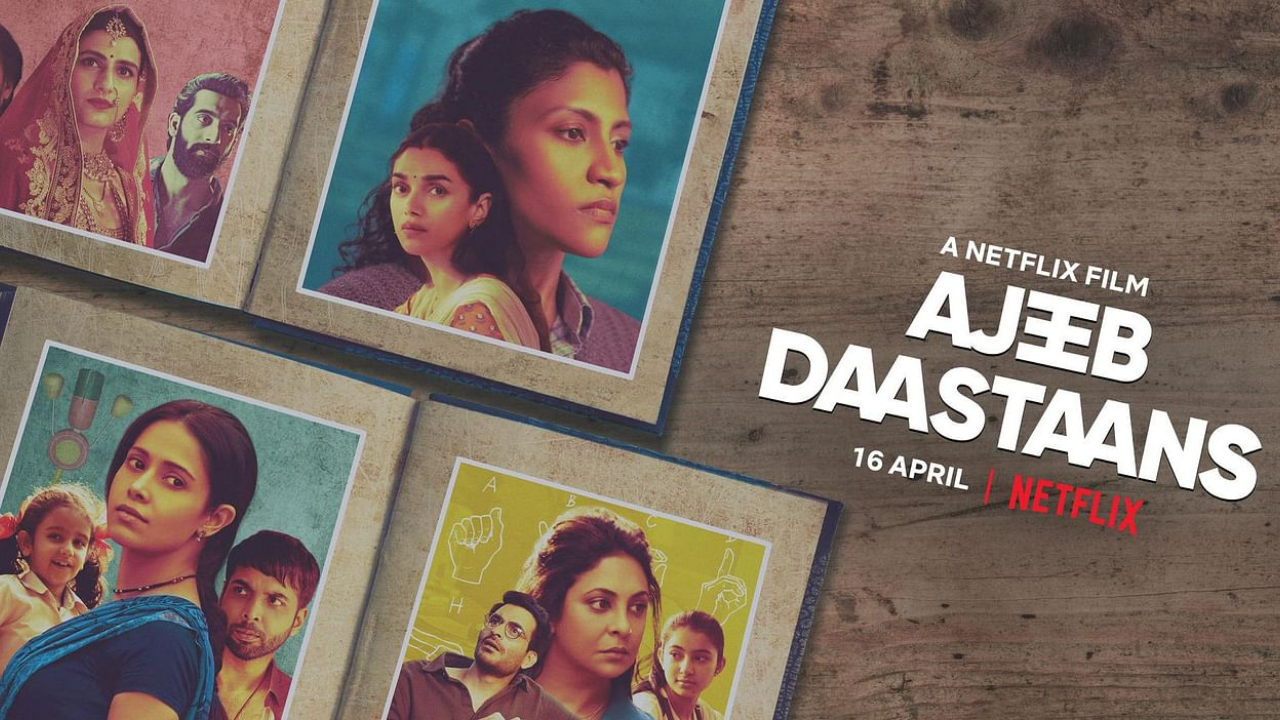 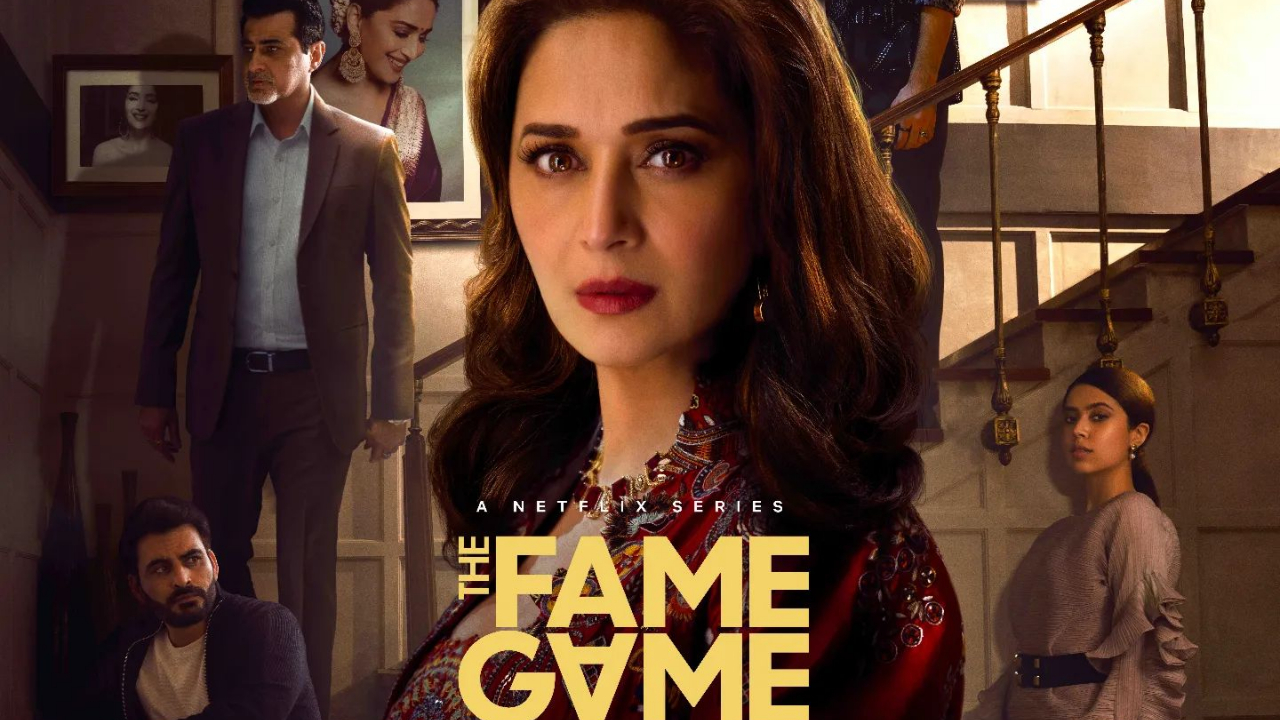 Madhuri Dixit’s digital debut The Fame Game will release on February 25 on Netflix. The suspenseful drama deals with the disappearance of an acclaimed actress played by Madhuri. The series also stars Sanjay Kapoor, Manav Kaul, Suhasini Mulay, Muskkaan Jaferi, Lakshvir Saran and Rajshri Deshpande in pivotal roles. Produced by Dharmatic Entertainment, written & showrun by Sri Rao and directed by Bejoy Nambiar and Karishma Kohli, the series brings to fore the dark side of showbiz and the real drama that goes behind the arc lights.