Advertisement
HomeFeaturedFrom Heroine to Fan, Hindi film industry’s ventures that highlight the dark side of stardom and showbiz before Madhuri Dixit’s The Fame Game

Madhuri Dixit is making her highly anticipated digital debut with Dharma Productions’ The Fame Game on Netflix. The show also stars brilliant ensemble cast that includes Sanjay Kapoor, Manav Kaul, Suhasini Mulay, Muskkaan Jaferi, Lakshvir Saran and Rajshri Deshpande in pivotal roles. Produced by Dharmatic Entertainment, written & showrun by Sri Rao and directed by Bejoy Nambiar and Karishma Kohli, the series brings to fore the dark side of showbiz and the real drama that goes behind the arc lights.

However, The Fame Game is not the first show to highlight this bad side of limelight, there are several films and series that highlight the adverse side as well. Here is a list of films that you can watch before The Fame Game premieres on Netflix on February 25.

RECOMMENDED READ: Gehraiyaan is emerging as Dharma’s first cult film for all the right reasons 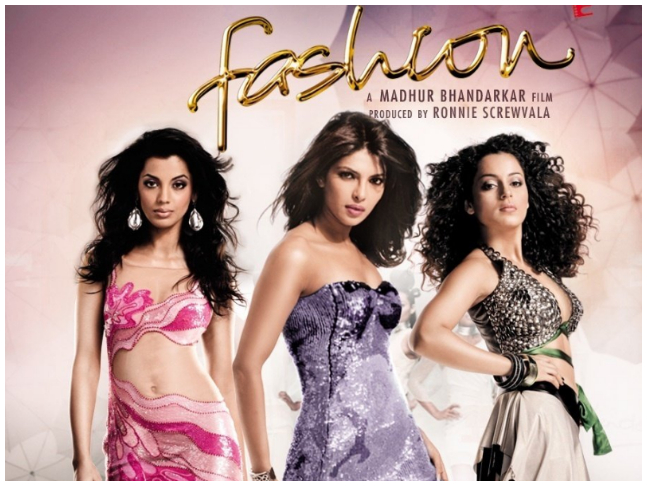 Priyanka Chopra Jonas’ and Kangana Ranaut’s film Fashion came extremely close to being a realistic take on the flip side of the glamour industry. Both the leading ladies received National Awards for their roles, Priyanka for Best Actress, Kangana for Best Supporting Actress. The Madhur Bhandarkar directorial was a concise take on how showbiz can take a toll on individuals. 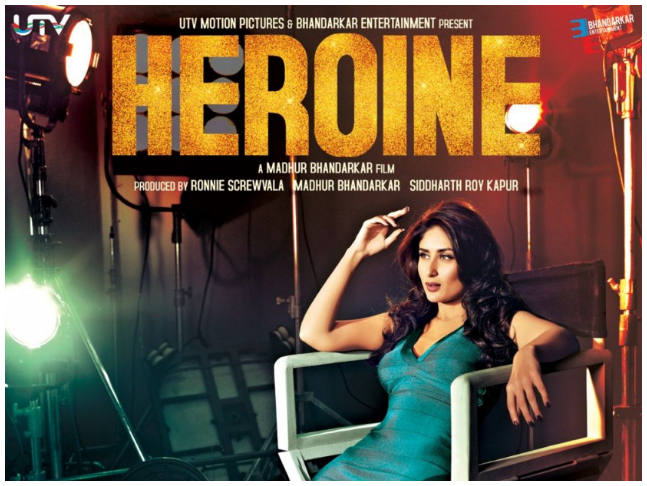 Kareena Kapoor Khan played the titular protagonist in this Madhur Bhandarkar film. The film shows her as a top actress who loses her fame and stardom due to alcoholism, bipolar disorder and manipulations at the hands of the leading men of the industry. The film received mixed reviews from critics and was not much liked by the audience either but Kareena received praise for her performance. 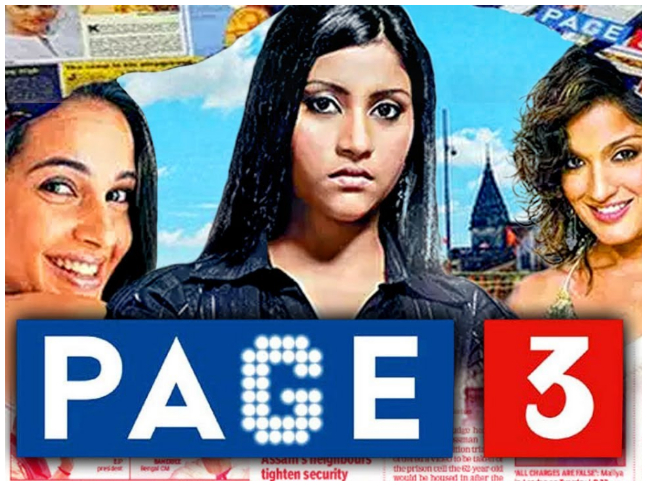 Another of Madhur Bhandarkar films, Page 3 stars Konkana Sen Sharma, Sandhya Mridul, Tara Sharma, Boman Irani and Atul Kulkarni. The film shows that in the elite and extravagant lives of politicians, businessmen, film stars and high-profile socialites there are no place for trust, honour and love and everything is about money and power. 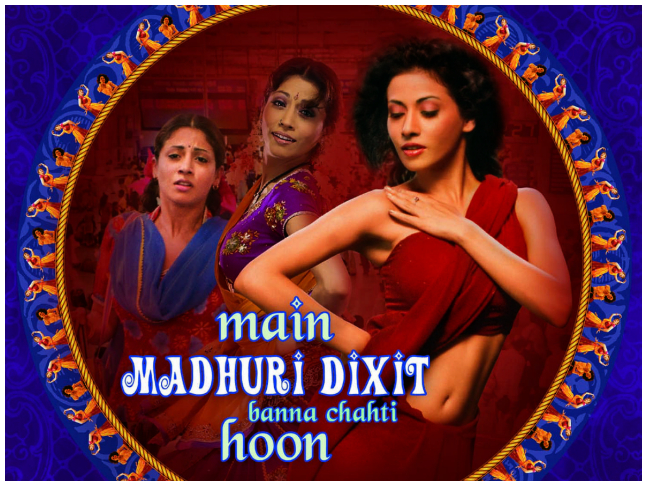 Main Madhuri Dixit Banna Chahti Hoon sees Antara Mali and Rajpal Yadav in the lead roles. Antara plays a wannabe actress who wants to make a name for her in the Hindi film industry and idolizes Madhuri Dixit. However, she soon realises that the path to stardom is not so easy and learn serious lessons about the hardships of the profession and the numerous wannabes in direct competition with her for that one big break in the world of showbiz. 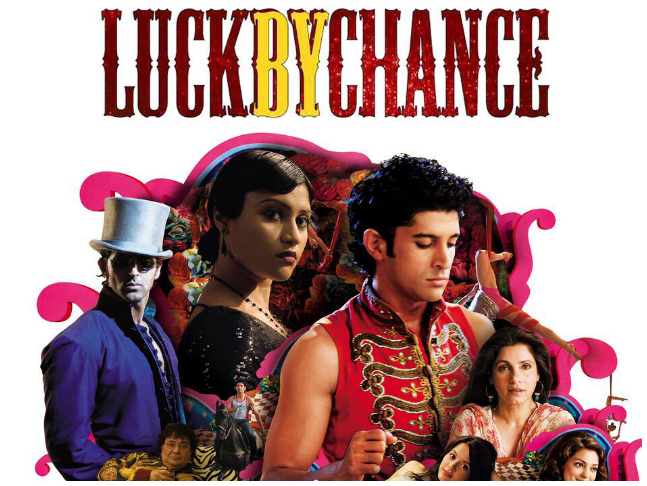 Zoya Akhtar’s directorial debut Luck By Chance stars Farhan Akhtar and Konkana Sen Sharma in the lead. With several cameo appearances by leading stars in the film including Shah Rukh Khan, Hrithik Roshan, Abhishek Bachchan, Akshaye Khanna, Kareena Kapoor Khan, Rani Mukerji, Karan Johar, Manish Malhotra, Ranbir Kapoor, John Abraham, Vivek Oberoi, Rajkumar Hirani, Boman Irani and Anurag Kashyap, the film depicted an interesting story about showbiz. The film is about a journey of an actor from his initial hardship days to stardom and how he struggles to maintain the true relationships in his life which eludes him when he becomes successful. Shahrukh Khan and Deepika Padukone starrer Om Shanti Om was an engrossing tale of true love and reincarnation with the entertainment industry at its backdrop. The film depicts how far humans can go for the need to sustain their image and lead a life of luxury and riches by compromising on their principles and even go as far as committing murder. Shah Rukh Khan played a double role in Fan that depicted the adverse side of having a crazy fan following. SRK plays a big movie star whose life turns upside down when an obsessed and scorned fan decides to take revenge on him.