Karan Johar and Dharma Productions have announced another new project, this time their first-ever action franchise. Titled Yodha, the high-octane actioner will feature Sidharth Malhotra in the lead role. The big announcement was made this morning with Sidharth's first motion poster from the film. Yodha is going to be the first of many in the franchise.

Now, as excitement amongst fans knows no bound to see yet another collaboration between KJo and Sidharth after the massive success of Shershaah, we bring to you 5 reasons why Yodha is going to make for a must-watch film. Yodha marks Karan's and Sidharth's eighth collaboration after Student Of The Year, Hasee Toh Phasee, Brothers, Kapoor & Sons, Baar Baar Dekho, Ittefaq, and Shershaah. The announcement comes a few months after Karan's recent collaboration with Sidharth - Shershaah - became a massive hit. After impressing the audience and critics likewise with his performance in Dharma Productions' Shershaah, Sid is expected to be seen in a never-seen-before action avatar in Yodha.

SIDHARTH IN AND AS YODHA IN NEVER-SEEN-BEFORE ACTION AVATAR 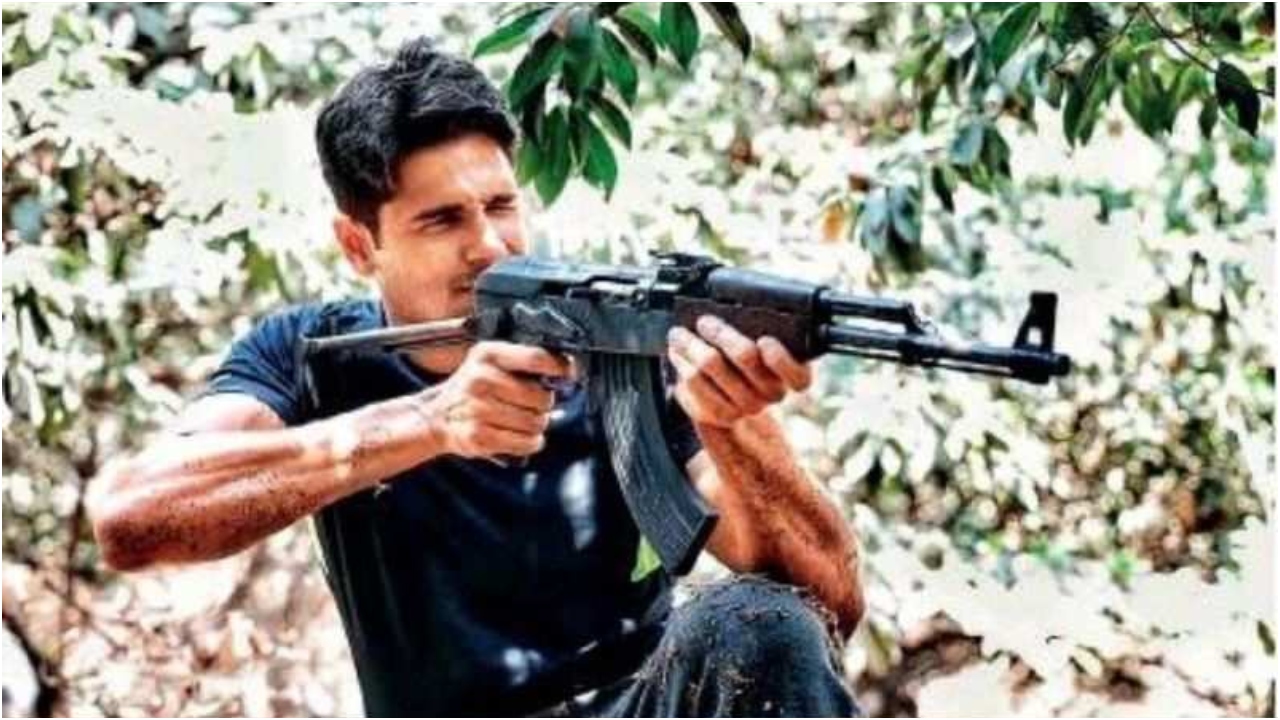 Whether it was a bloody gunfight or gritty hand-to-hand combat, Sidharth managed to impress one and all as he packed a punch in Shershaah. And now, the acclaimed actor is all set to leave a mark once again with his action in and as Yodha. In the first look of the film, Sidharth can be seen in a flight with a gun as passengers in the background are scared for their lives. It seems he is going to save the day with his heroism. Karan's Dharma Productions has kept the movie-buffs entertained for several years now. From rom-coms to thriller films, Dharma has managed to bring in relatable stories for the audiences. Now, the production house is all set for its first-ever action franchise with Yodha. The film is going to be the first of many actioners. 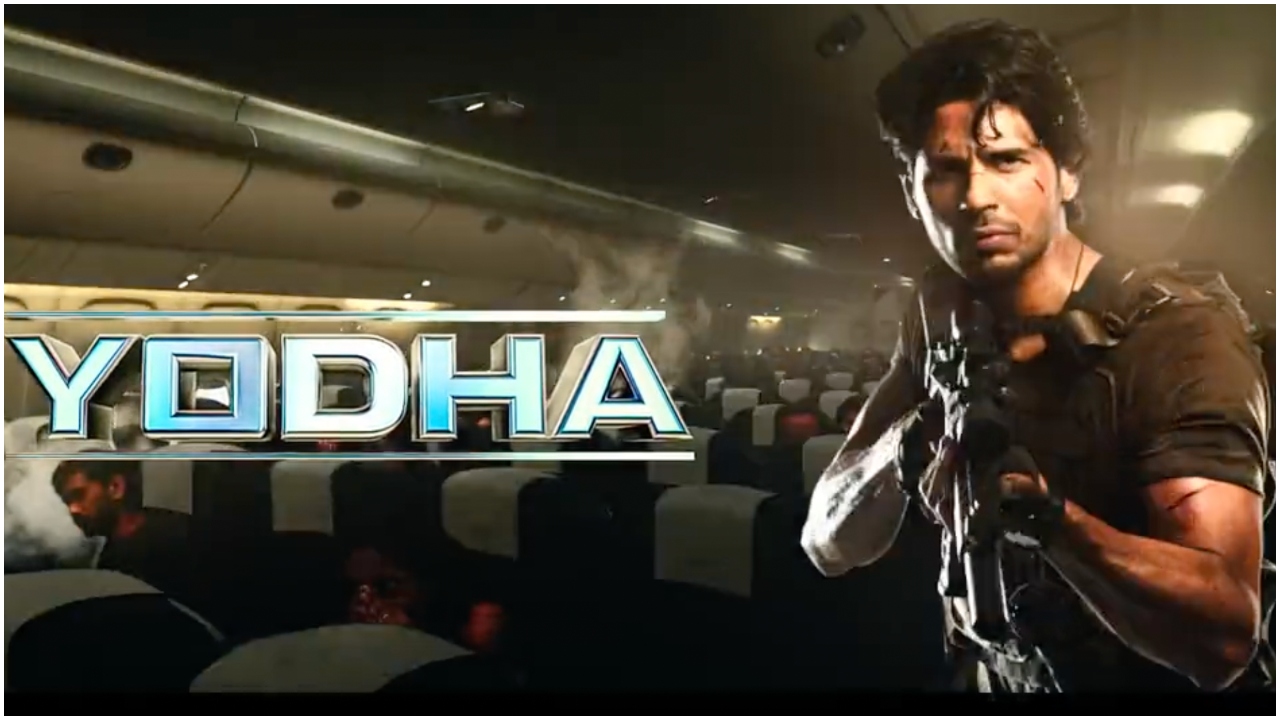 No one knows how to launch new talent in the entertainment industry better than Dharma Productions. From launching new actors to directors and technicians, Karan's production house has always believed in showcasing the talent of newcomers and with Yodha, dynamic director duo Sagar Ambre & Pushkar Ojha is being introduced. Bollywood has not seen many plane hijack stories in the past. With Yodha, looks like the makers are all set to present a unique one. Not only this, but Sidharth also announced that the 'leading ladies' will soon be introduced, confirming that the high-octane action film will have two heroines. Well, looks like there is a lot to look forward to in Yodha.

Can't wait for Yodha, can we?