There is something extremely charming and gallant about men donning uniforms, several of our Bollywood films are a testimony to this adage. Out of our leading heroes, Akshay Kumar makes for a compelling police officer and has donned the khakhi in several films in his stellar career. Now, that he is gearing up for the release of his highly anticipated film Sooryavanshi in which he will once again play a police officer, let’s look at some of his most prominent cop roles over the years. 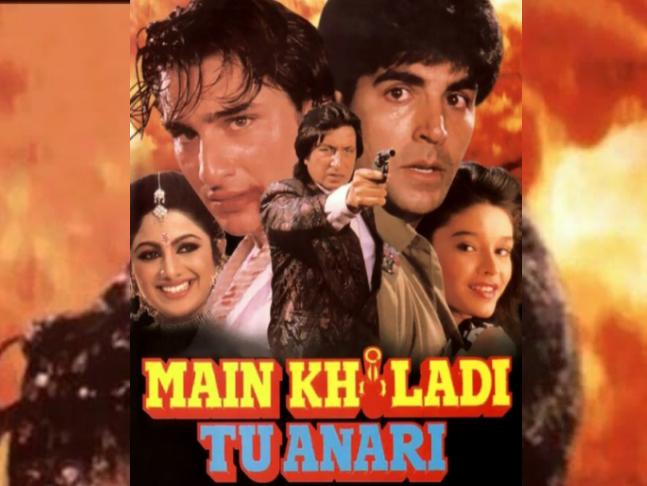 Akshay Kumar played the strict role of a police inspector out to avenge the murder of his elder brother in Main Khiladi Tu Anari. The film had Saif Ali Khan, Shilpa Shetty and Raageshwari along with Akshay in the lead roles. The film was a stupendous hit with Akshay’s fabulous action and his and Saif’s crackling chemistry. Main Khiladi Tu Anari had the perfect dose of action and comedy and the two male leads weaved magic onscreen with their effortless camaraderie. 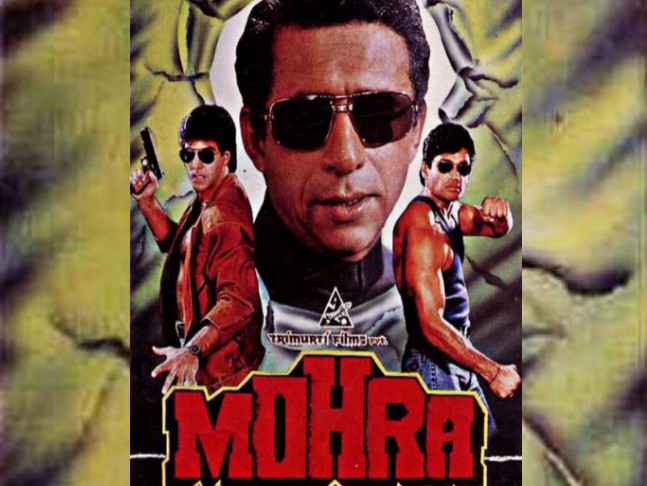 Akshay Kumar once again donned the khaki in Mohra and teamed up with Raveena Tandon, Suniel Shetty, Naseeruddin Shah and Paresh Rawal for the action-drama. The film went on to become the second highest grossing Indian film of that year and gave some of the most iconic songs such as Tip Tip Barsa Paani and Tu Cheez Badi Hai Mast Mast. 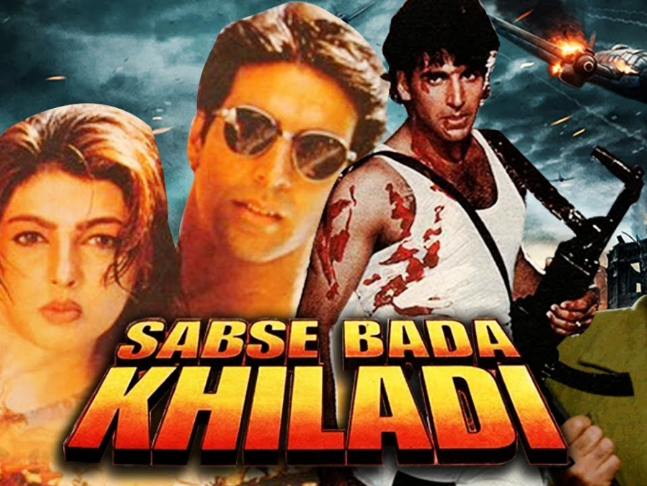 One of the initial films in the Khiladi series, Sabse Bada Khiladi saw Akshay playing a cop named Vijay who is on the quest of solving a mysterious murder. The film was a true-blue masala flick and had Akshay play a double role as well. 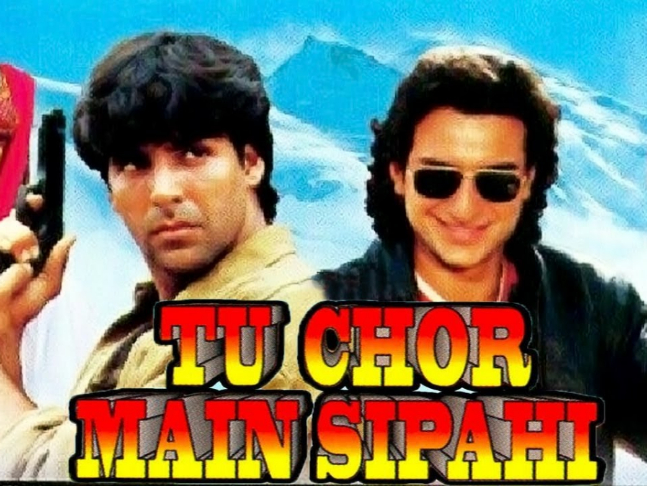 Akshay Kumar once again became a cop and teamed up with Saif Ali Khan after their superhit Main Khiladi Tu Anari. Saif played a suave thief in the film. The film also had Tabu and Pratibha Sinha as the female leads and was directed by Guddu Dhanoa. 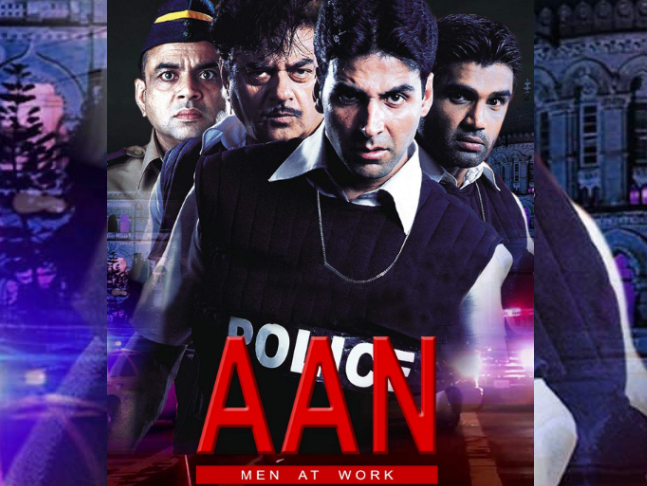 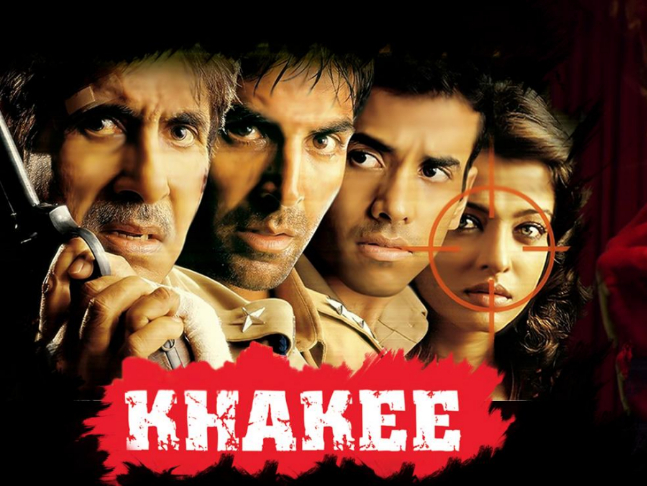 Released in 2004, Khakee boasted a stellar ensemble cast that was a casting coup of sorts at the time. The film was directed by Rajkumar Santoshi and starred Akshay, Amitabh Bachchan, Aishwarya Rai Bachchan, Ajay Devgn, Tusshar Kapoor, Prakash Raj and Atul Kulkarni. Akshay’s turn as a jolly and good-natured cop was much appreciated and was the highlight of the film. 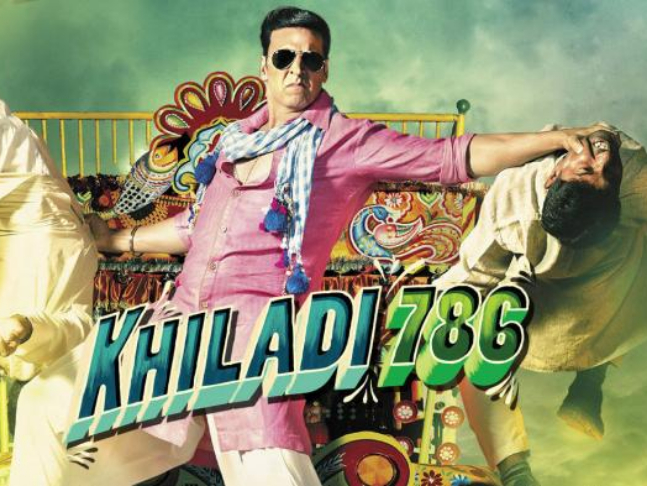 Khiladi 786 was an action comedy film directed by Ashish R Mohan and had Akshay and Asin as the main leads. Akshay is seen in top form with tongue-in-cheek comedy, exhilarating action and power-packed punches. 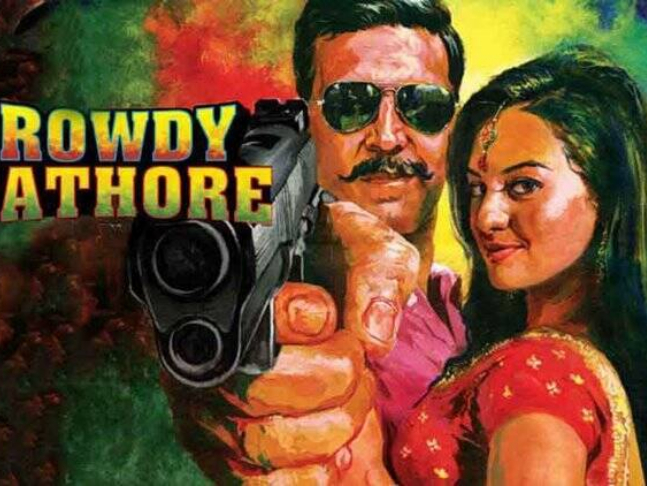 Rowdy Rathore proved to be a game changer and marked the return of Akshay to the action-genre after almost seven years. The film portrays him in a double role, one of a brave police officer who dies at the hands of corrupt politicians and local gangsters and a street smart crook who eventually takes his place to avenge his murder. 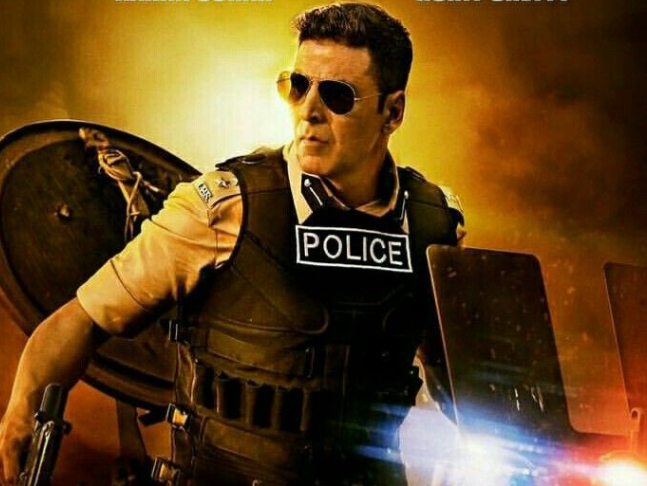 The next film for Akshay in the cop genre will be Rohit Shetty’s Sooryavanshi that will see him play the role of ACP Veer Sooryavanshi. The film has Katrina Kaif in the lead and it is after a decade that the two actors are sharing screen space once again. Ranveer Singh and Ajay Devgn also make cameos in the film, reprising their titular roles of Simmba and Singham respectively. The film will release on November 5, 2021 in theatres.