Remaking is a trend that's never going to be outdated in the Hindi film industry. It's still a flavour of the season with at least two dozen regional and foreign films' Hindi remakes in various stages of development. The trend is so vague in Bollywood that even OTT platforms that were lauded for novelty and originality sometime back have started adapting foreign shows. From comedy, legal drama to thriller, the digital streaming platforms have lately been adapting a legion of popular international web shows contextualising them to the Indian context.

The success of shows like Aarya, Your Honor, and Criminal Justice which were the adaptations of Dutch drama Penoza, Israeli series Kvodo, and British drama Criminal Justice respectively have further boosted the confidence of the filmmakers and streaming platforms to invest more in remaking the already popular international titles. Here, we are listing down seven foreign web shows that will soon find their way to the Indian audiences with their official adaptations.

Ajay Devgn is set to make his OTT debut with the Indian adaptation of this British crime drama series starring Idris Elba. The BBC Studios and Applause Entertainment's joint production has been titled Rudra — The Edge of Darkness and will premiere on Disney+Hotstar. The multi-season series will see Devgn playing the role of a troubled yet brilliant cop who's torn between an unrelenting approach of solving several killings and his attempts to rekindle his marriage. Ferrari Ki Sawaari and Ventilator fame Rajesh Mapuskar is directing the show that also stars South actress Raashi Khanna, Hemant Kher, Ashwini Kalsekar, Ashish Vidyarthi, and Atul Kulkarni in pivotal roles. The show is currently being filmed across iconic locales of Mumbai.

Disney+Hotstar is adapting this Tom Hiddleston and Huge Laurie starrer British series. Hrithik Roshan was supposed to headline the show earlier but he's said to have turned it down as he was not comfortable with long shooting schedules. Aditya Roy Kapur has now come on board to lead the show and will be seen playing a luxury hotel night manager and former Indian soldier who is recruited by a government agent to infiltrate the inner circle of a ruthless arms dealer. Anil Kapoor will play the antagonist. The show has been planned on a huge scale and will go on floors in the first quarter of 2022. Sandeep Modi who co-directed Ram Madhvani's Aarya will helm this action-packed thriller series. 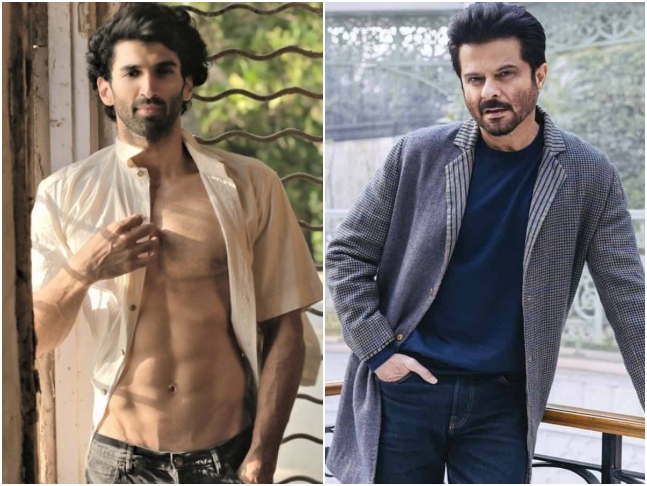 Applause Entertainment has collaborated with Banijay Asia to bring the Indian re-imagination of the hit French series Dix Pour Cent. Titled Call My Agent: Bollywood, the workplace comedy-drama stars Aahana Kumra, Ayush Mehra, Rajat Kapoor, and Soni Razdan in the roles of four savvy, street smart talent agents who manage fragile star egos to save their agency from closure after the sudden death of the founder. Bunty Aur Babli fame Shaad Ali is directing it from the script by writer brothers Abbas Dalal and Hussain Dalal. Currently in post-production, the show is scheduled to premiere early next year on Netflix. 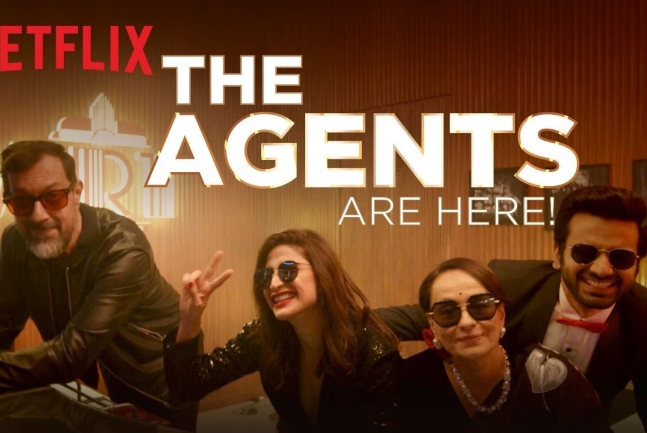 Real-life nephew and uncle Rana Daggubati and Venkatesh Daggubati are coming together for the first time for the Indian adaptation of this US series. The action drama, titled Rana Naidu follows the lives of a Mumbai fixer and his ex-con father and will mark the two Pan-India superstars' foray into the OTT world. Produced by Sunder Aaron of Locomotive Global Media LLP, the series will be jointly directed by Karan Anshuman and Suparn Verma. The Netflix show goes on floors in mid-October. After the staggering success of Amazon Prime Video's Pataal Lok, Jaideep Ahlawat is returning to the web series space with the adaptation of the British crime drama, Guilt. In this BBC Studios and Applause Entertainment offering, Ahlawat and Mohd Zeeshan Ayyub will be seen playing brothers whose lives spin out of control when a tragic accident occurs. Also starring Tina Desai, Shruti Seth, Maya Alagh, Mugdha Godse, and Satish Kaushik, the show has already gone on floors with Shaad Ali at the helm. 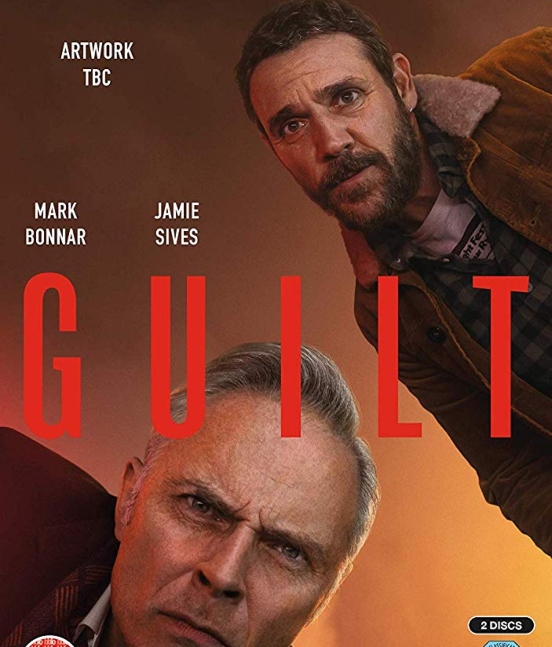 One of the newest entrants in the Indian OTT space, Lionsgate Play's first Indian Original is the adaptation of the 2015 American Television series, Casual. A  comedy series about a bachelor brother and his newly divorced sister living under one roof again, the show stars Prateik Babbar and Lara Dutta in the lead roles. How the two coach each other through the crazy world of dating while raising her teenage daughter together forms the crux of the story. Fanaa and Teri Meri Kahaani fame Kunal Kohli is directing this dramatic comedy, backed by Jar Pictures.