Advertisement
HomeFeatured10 gifts every 'The Office' fan needs in their lives right now, apart from the grand reunion of course!

10 gifts every 'The Office' fan needs in their lives right now, apart from the grand reunion of course!

FRIENDS Reunion aired on May 27 and soon after The Office fans started asking for one. Well, so much for the 'World's Best Boss'. Now the bingers want more, more specifically a reunion of regional branch manager of Dunder Mifflin Paper Company Michael Scott and his Scranton employees. Dwight, Jim, Pam, Angela, Andy, Stanley, Kevin, Kelly, Andy, Creed - we are sure you remember them all.

The Office, which entertained fans for 8 long years, starred Jenna Fischer, John Krasinski, Steve Carell, Rainn Wilson, Mindy Kaling, BJ Novak, Angela Kinsey, Brian Baumgartner, Kate Flannery, Creed Bratton, Ellie Kemper, Ed Helms, Phyllis Smith and Oscar Nunez, amongst other members of the supporting cast. The show that first aired in 2005 is still considered one of the most iconic docu-series. And well, why wouldn't it? It was huge, well, that's what she said!

Now, as fans yearn for a reunion special, we bring to you 10 things you can gift all The Office fans that are as good as Kevin's Chillies! 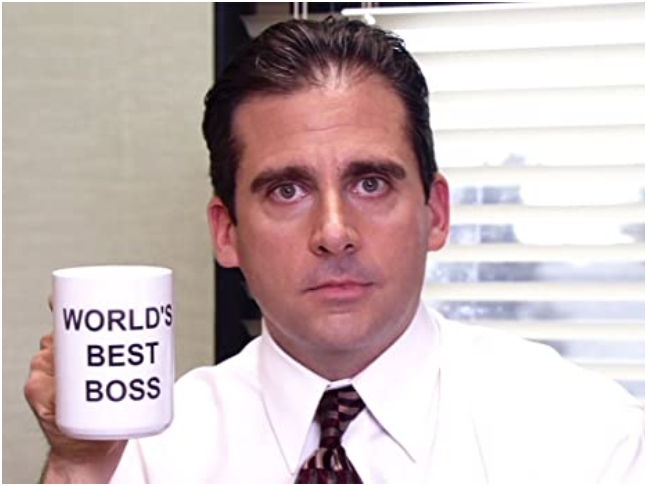 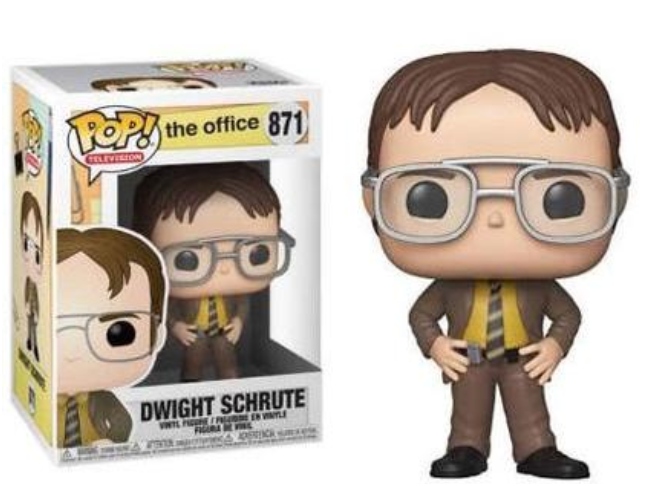 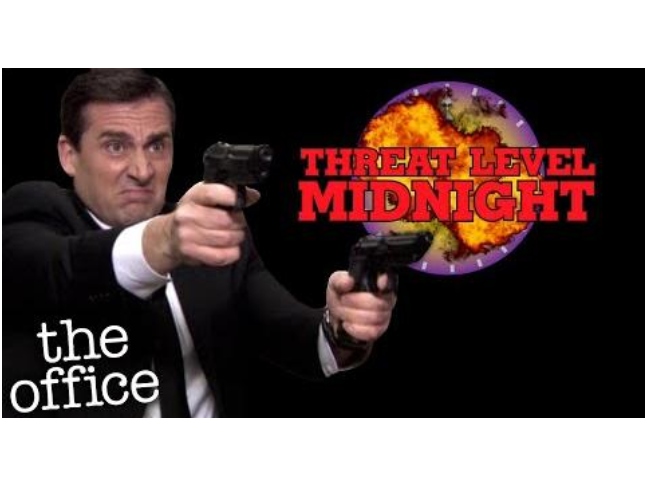 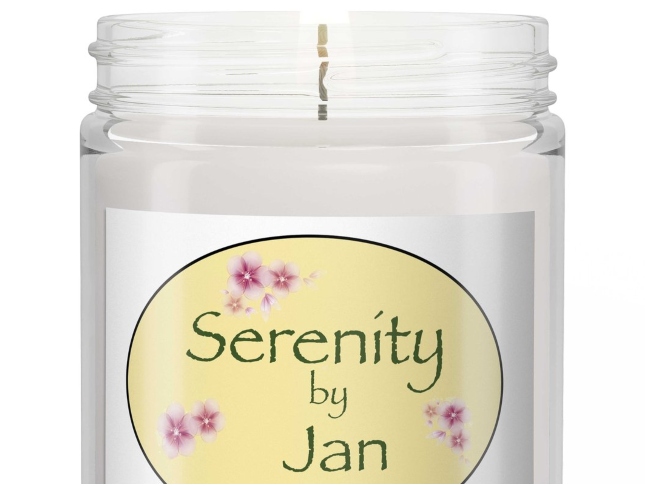 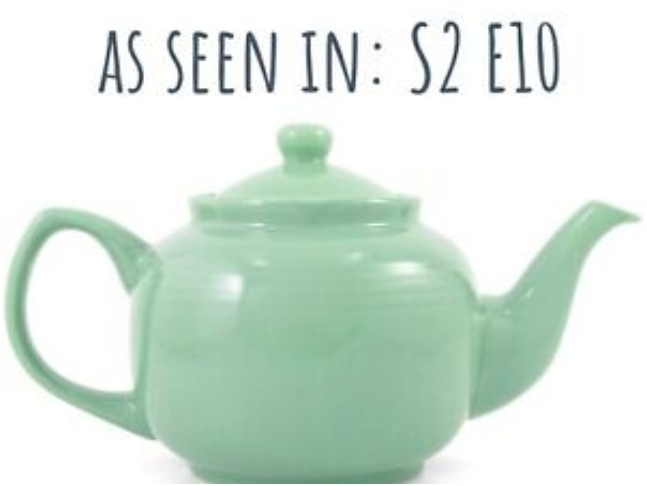 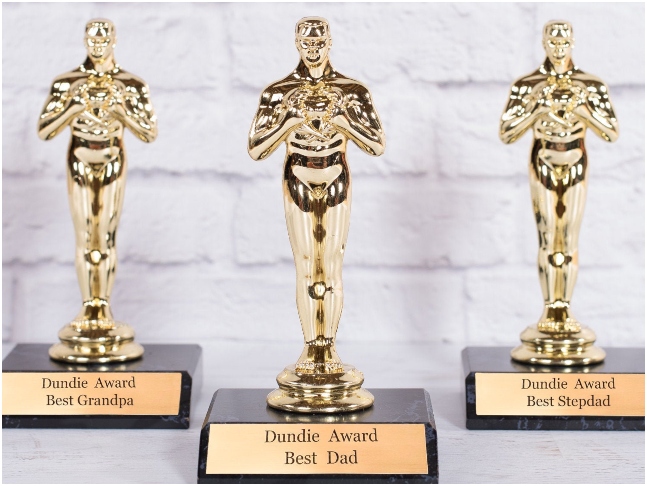 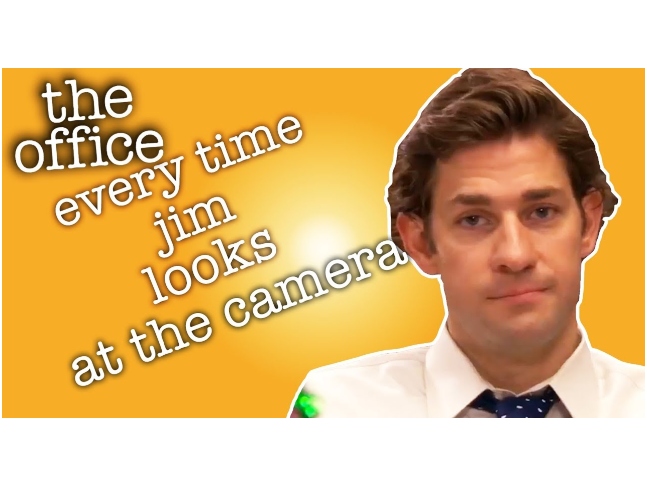 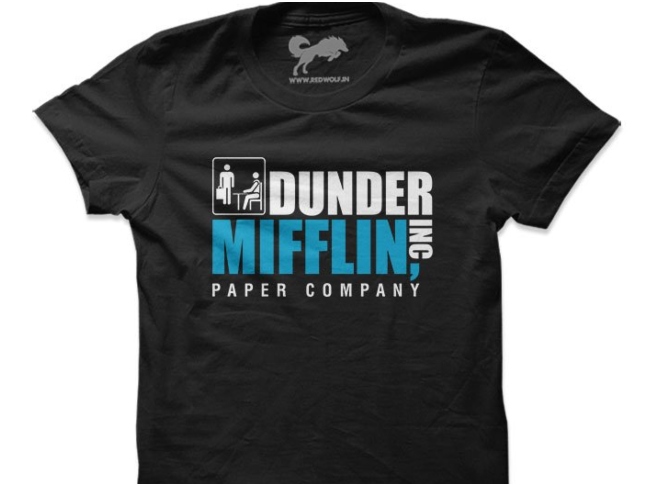 THAT'S WHAT SHE SAID PHONE COVER 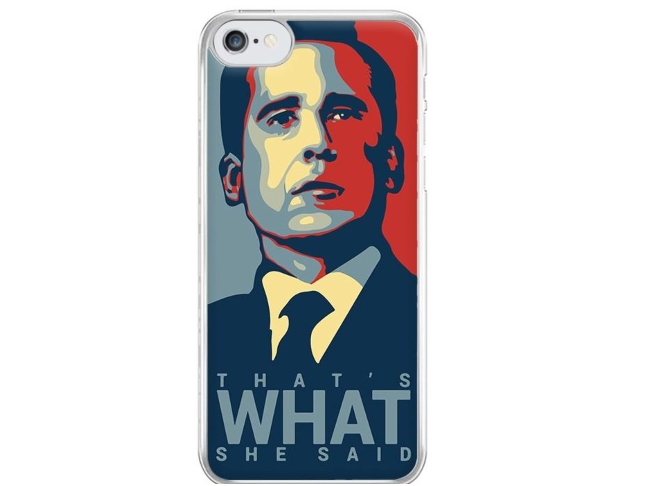 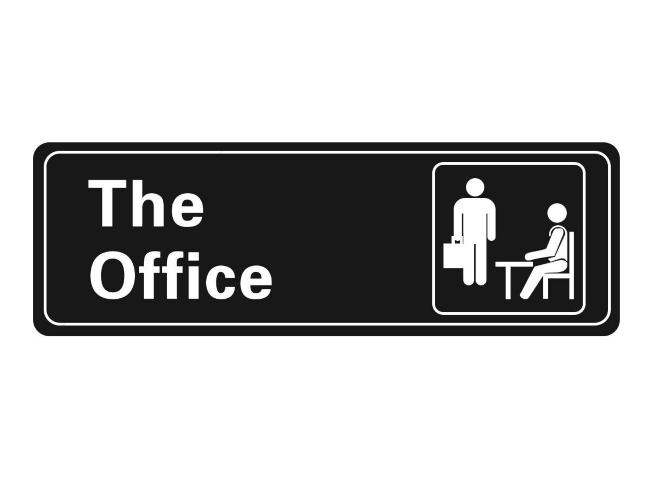