Advertisement
HomeFeaturedIshaan Khatter Birthday Special: Why the young and promising actor is 'A Suitable Boy' for unconventional characters

Ishaan Khatter is celebrating his 25th birthday today. The son of actors Rajesh Khatter and Neelima Azeem and step brother of Shahid Kapoor made his first screen appearance as a child artiste in the 2005 film Vaah! Life Ho Toh Aisi!, which starred his more illustrious sibling. However, Ishaan has deftly and sincerely made a name for himself beyond the shadow of his brother.

Debuting with an international project helmed by acclaimed director Majid Majidi in Beyond The Clouds (2017), Ishaan in the role of a drug dealer won the Filmfare Award for Best Male Debut. The film was applauded for its nuanced performances by the lead actors Ishaan and Malavika Mohanan. It was a risk that a supposed star kid would seldom take as it did not boast of a big launch pad and would cater to only niche audience. Playing a slum boy with a non-glamorous role that was seeped in crime would not have been any new-age actor’s choice for a debut film, but Ishaan did not dwell on that. He not only aced the role but also made himself known in the international circuits. Ishaan proved his mettle with a matured and nuanced performance that made critics applaud him for his maiden act. 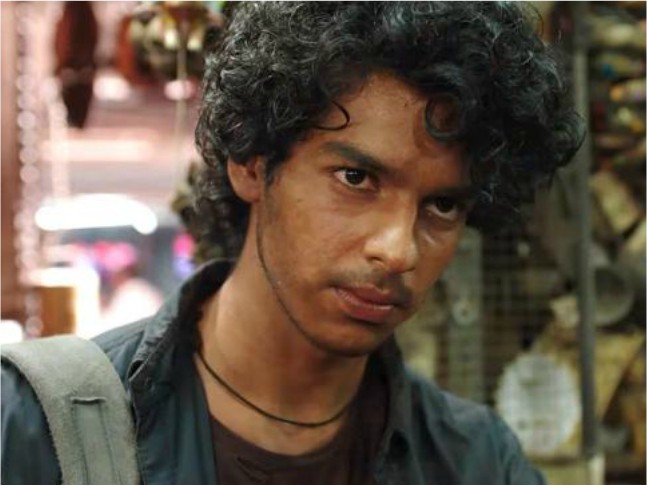 His first commercial success came in the form of Shashank Khaitan’s directorial Dhadak (2018) that also launched Janhvi Kapoor. Dhadak, made under the production banner of Karan Johar’s Dharma Productions was the official Hindi remake of Nagraj Manjule’s hit Marathi film Sairat. The film received mixed reviews but Ishaan’s performance was praised. Netizens as well as critics praised him for lifting up the film with his exuberant and sincere act. Dhadak was the quintessential launch pad for the young actor who became a teen sensation post the film. The romantic film saw his earnest portrayal of a boy in love that matures into a man fighting tooth-and-nail to keep his beloved safe amid the caste-divide and subsequent tensions. 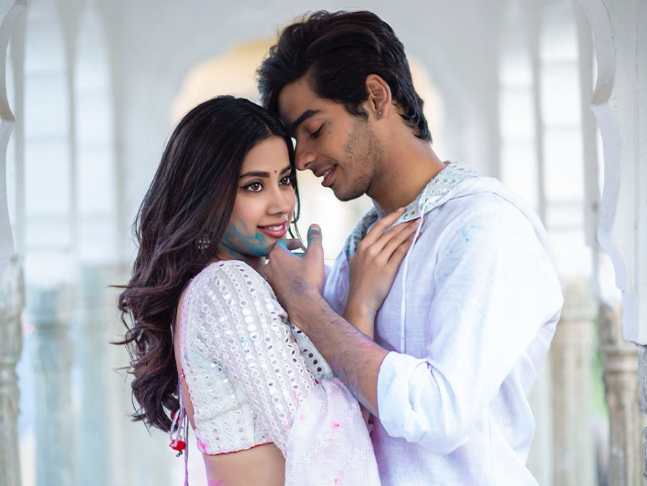 Ishaan’s next project was the Bollywood potboiler Khaali Peeli (2020) opposite Ananya Panday. Playing the role of a typical Mumbaiya taxi driver Ishaan made everyone sit up and take notice of him. He aced the ‘tapori’ slangs as well as the street-smart body language of the taxi driver. The film saw a digital release on ZeePlex and Zee5 due to the coronavirus pandemic, yet managed to enthral the audience with its one-liners, engaging storyline and Ishaan’s and Ananya’s magnetic screen presence. With Khaali Peeli, Ishaan proved he can ace a comic act as well and carry a film on his young yet able shoulders. 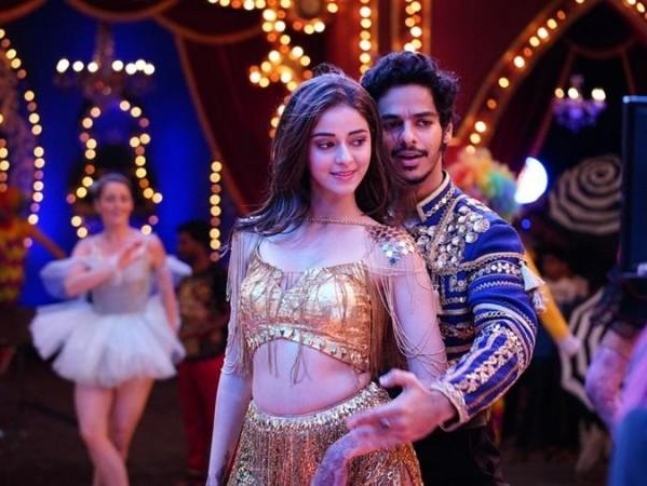 Acclaimed filmmaker Mira Nair roped in Ishaan for her screen adaptation of Vikram Seth’s popular novel A Suitable Boy (2020). Ishaan played the role of Maan Kapoor, the brazen young man in love with a much older courtesan Saeeda Bai played by Tabu. Interestingly, Ishaan had auditioned for A Suitable Boy much before he entered films but his portrayal of the character in the series comes out as a revelation. He holds his own in the series that boasts of a stellar cast as well as several characters, yet manages to grasp the audience’s attention with his matured and impeccable performance. He should also be credited for the fact that many of his scenes are with seasoned actors like Tabu and Ram Kapoor and yet he does not let them overpower and overshadow him. In fact, he is one of the high point of the series and has been praised by critics as well as viewers. 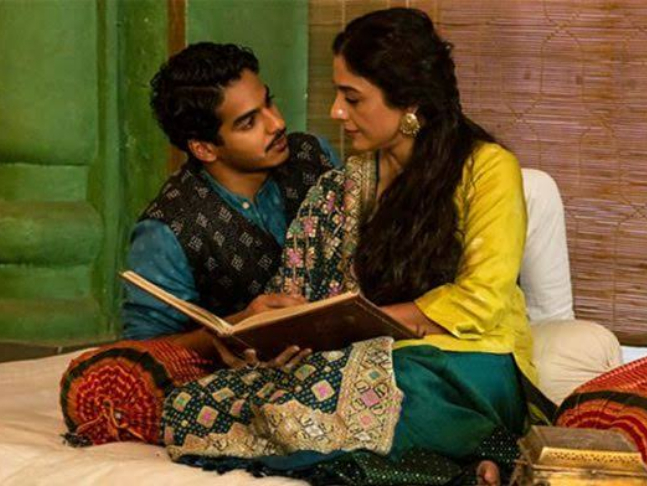 He will be next seen in the horror-comedy Phone Booth where he will team up with Katrina Kaif and Siddhant Chaturvedi. He has also signed up to star as an army tank commander in the war film Pippa,  which is based on the Indo-Pakistani War of 1971. With A Suitable Boy, and the smattering of varied roles, Ishaan has proved his versatility and thirst for choosing roles that are away from the mainstream and have unconventional written on them in bold letters.