Honoured with Government of France’s prestigious Ordre des Arts et des Lettres in 2013, Anurag Kashyap is a man of multiple talents. After writing the script of a television show in the 90s, Anurag’s breakthrough came as the co-writer of Ram Gopal Varma’s critically and commercially successful thriller Satya (1998). Soon, the writer-director teamed up for yet another classic Kaun (1999).

After writing for full-length films and short films, Anurag ventured into direction with Paanch in 2013 based on Joshi-Abhyankar serial murders that took place in Pune between January 1976 and March 1977. However, the film got entangled into trouble with the Central Board of Film Certification and remains unreleased.  Since then, the writer-director has directed numerous gems like Black Friday, Gangs of Wasseypur franchise, No Smoking, Dev. D, Ugly, Raman Raghav 2.0, Mukkabaaz, Manmarziyaan and many others.

He collaborated with Karan Johar, Zoya Akhtar and Dibaker Banerjee for three anthologies. The first one was Bombay Talkies in 2013 and the other two titled Lust Stories (2018) and Ghost Stories (2020) were for Netflix streaming. He also directed Netflix’s game-changer series Sacred Games (2018) with Vikramaditya Motwane and took India to International Emmy Award 2019. However, the show nominated in the Best Drama category didn’t win.

Anurag, who carved a niche for himself with a distinctive genre, didn’t just settle for writing, direction and production but also tried his hand at acting at regular intervals. In 2011, he showed his acting chops in the full-fledged role of the antagonist Bunty Bhaiya in Tigmanshu Dhulia's crime thriller Shagird. Today, as Anurag celebrates his 48th birthday, let’s take a look at the films in which he displayed his acting prowess and added yet another feather in his cap.

In Shagird, Anurag made his acting debut. He played the role of Bunty Bhaiya, a gangster. Though Anurag shared the screen space with the veteran Nana Patekar, he held his own ground well. He was simply brilliant in his first film as an actor. 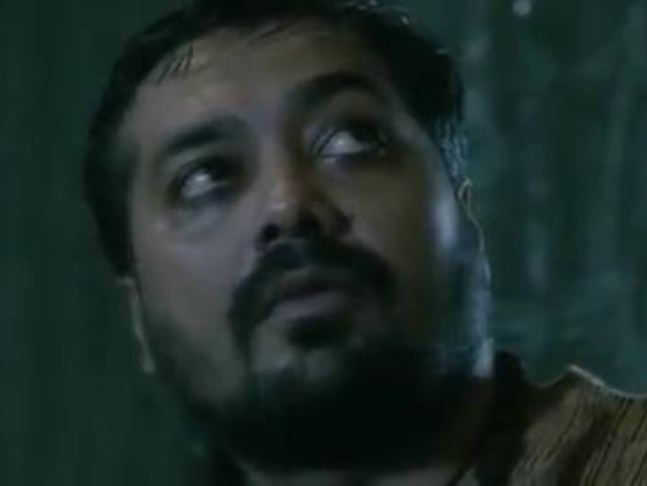 His cameo in Farah Khan’s Happy New Year was absurd but funny. As the judge of a dance competition, Anurag with Vishal Dadlani did the most unusual acts and left people in splits. In one of the scenes, a dance group led by Shah Rukh Khan, threatens Anurag and Vishal to promote them to the next round. They apparently have a video of the duo romancing each other in rani pink feather boas. 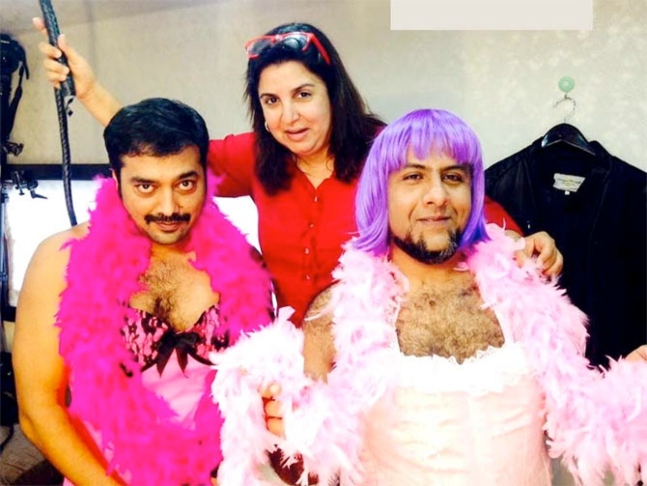 While Akira failed to live up to the expectation, Anurag’s performance as ACP Rane was widely appreciated. Probably the best thing about the film was the way he delivered his deadly plans with a joint between his fingers. He made the most of the opportunity to play the evil and menacing character and treated it like a veteran. In his Kollywood debut Imaikkaa Nodigal, Anurag played the role of a serial killer. He pulled off the role of a menacing killer with sheer ease and delivered a terrific performance. He wasn’t the usual Bollywood style murdered but a person obsessed with death and sent shivers down the spine with his psychopathic serial killer act. 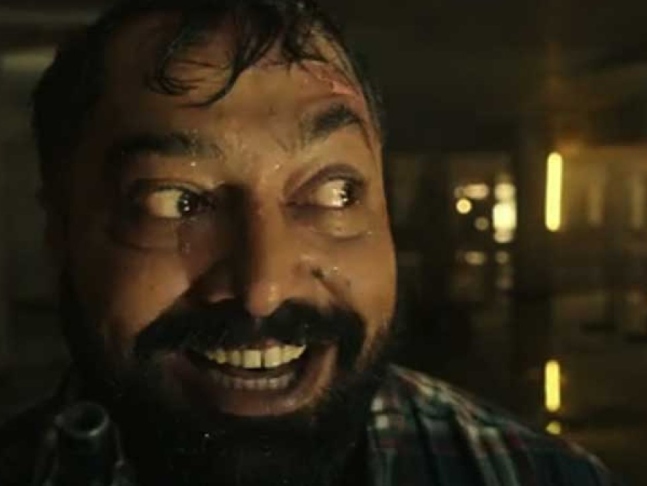 In Ghoomketu, Anurag slipped into the role of a lazy and corrupt policeman Inspector Badlani. A person who has solved no cases, he is assigned the case to find Ghoomketu, who ran away from a small village to Mumbai to achieve his dreams. With restrained anger and hunched shoulders, Anurag effortlessly transformed into a policeman who has submitted to his own mediocrity. 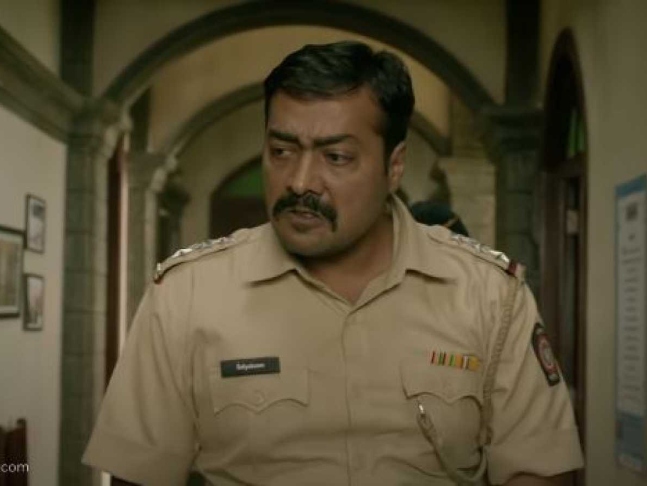 Apart from this, Anurag will be sharing the screen space with Anil Kapoor in Netflix’s AK Vs AK.

Here's wishing the remarkable actor, director, producer and writer a happy birthday. Keep entertaining us with your great performances!