In most of the cases, our birthdays fall on days that hold no significance. But, Pankaj Tripathi is a rare exception. The actor celebrates his birthday on Teachers’ Day and the impact is clearly highlighted. Starting his career with small character roles, Tripathi emerged as an institution of acting over the years. Teaching youngsters that ‘less is more’, Pankaj is the actor who is on every filmmaker’s list.

Born in Gopalganj District of Bihar, Pankaj was the youngest of four children. After working as a farmer until the 11th standard, he ventured into films with a small role in Run in the year 2004. Since then, there is no looking back. Having worked in several films, Pankaj’s breakthrough was Gangs Of Wasseypur franchise where he played the antagonist Sultan Qureshi. 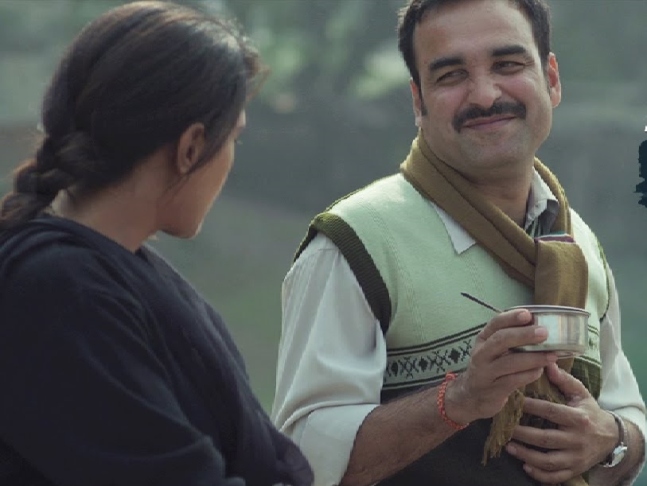 While Pankaj showcased his dark side in the Anurag Kashyap film, Masaan brought to fore yet another shade of his acting skills. In a small yet amicable role, his realistic acting proved that he is a versatile actor that Bollywood has been craving for. His subtle performance and softness are enough to bring a smile on your face.

In 2017, we saw three completely different characters introduced by Pankaj. He started the year with Newton. Pankaj, in this political film directed by Amit Masurkar, played the role of Aatma Singh, CRPF commandant. Commanding attention right from the word go, he stands taller in every frame.

Switching onto the thriller mode, Pankaj played a real estate tycoon named Kehri Singh in the neo-noir film Gurgaon. His brooding performance proved that he is a rare craftsman who knows his art well. A classy act indeed! 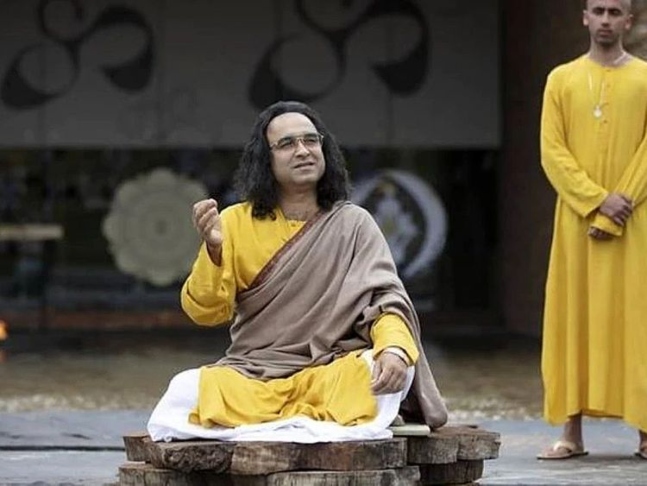 As we were yet to erase Pankaj’s performances in Newton and Gurgaon from our minds, he presented a surprise by transforming into Bitti Mishra aka Kriti Sanon’s father in Ashwiny Iyer Tiwari’s Bareilly Ki Barfi. As Narottam Mishra, he was a revelation and soon became the best daddy of Bollywood. A complete transformation from his gangster and dark roles, Pankaj broke stereotypes as the cool father of a girl and added depth to the definition of filmi daddies. Allowing and enjoying an occasional puff, Narottam never forced societal norms on his daughter.

It won’t be wrong to say Pankaj owned the year 2018. After giving glimpses of his Guruji in Sacred Games, the actor extraordinaire entertained the audience with the best punch lines in Amar Kaushik’s horror-comedy Stree. With dialogues like ‘Sabka Aadhar link hai uske paas’, Pankaj maintained a straight face while leaving us in splits. In a character that is laced with the attitude of I-know-it-all, he excels. Oh, how can we ever forget Kaleen bhaiyya of the crime haven Mirzapur? With guns blazing all around, Tripathi emerged as the clear winner. As Akhandanand Tripathi, the uncrowned king of Mirzapur, Pankaj steals the show. 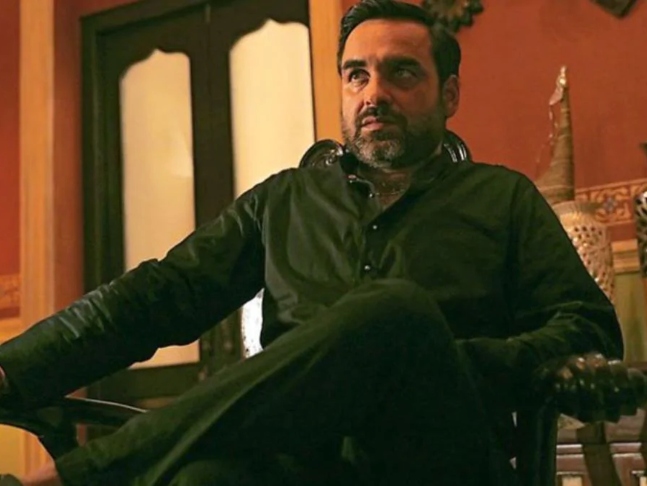 In 2019, Pankaj reprises his role as a godman in the second season Sacred Games. With his dialogues, pace, pace, words and style, Pankaj creates an aura of mystery. Menacing and deliciously good.

After Kriti Sanon, Pankaj played the father of Janhvi Kapoor in Karan Johar-produced Gunjan Saxena: The Kargil Girl. As the daddy who teaches his daughter to never give up despite odds, Pankaj delivered a knockout performance. His scenes with Janhvi formed the core of the war film and saw his excel in every frame. As Colonel Ashok Kumar Saxena, he is the loving father and a tough critic who believes in his daughter more than anybody in the world. 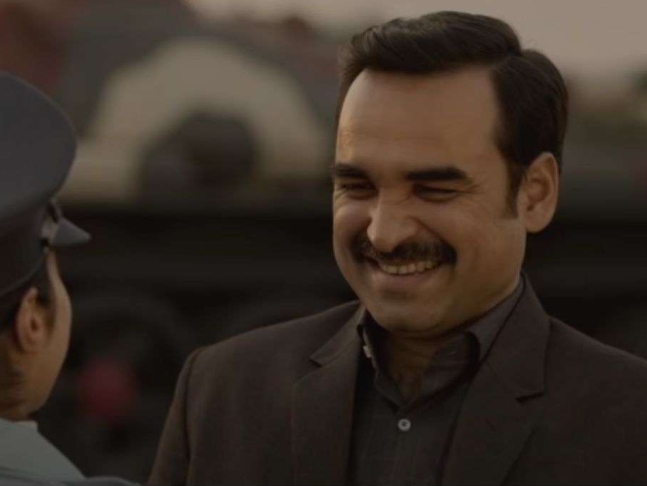 Over the years, Pankaj has emerged as a performer who is nothing but a force to reckon with. It won’t be wrong to say that each and every role of his can be studied and shown to aspiring actors. While the above-mentioned films are just a fraction of the work he has done, Pankaj has a lot more surprises to spring up in the near future.