On September 5 every year, the entire nation celebrates the birth anniversary of Dr. Sarvepalli Radhakrishnan. As educational institutes host events to remember the remarkable contribution of teachers towards the society, students show honour and reverence to their beloved guru. Paying an ode to the special bond shared by students-teachers, Bollywood isn’t far behind in translating it on the silver screen.

In over 100 years of Bollywood, numerous filmmakers have highlighted the unique relationship between every student with their teacher. Be it the strict teacher who identifies the true potential of a mischievous child or students experiencing love at first sight on meeting their educators, Bollywood has touched upon all flavours perfectly.

Today, as the nation is recalling the best moments spent with their teachers and are commemorating them, let’s take a look at how Bollywood films taught life lessons with a dash of entertainment. From Shah Rukh Khan spreading his arms open while explaining to us the true meaning of love in Mohabbatein to Aamir Khan delving deeper into the depths of child psychology in Taare Zameen Par, here’s why we need teachers like them in real too!

If there is someone who can best teach romance, then it is Shah Rukh Khan. With drool-worthy dimples, the actor as Raj Aaryan taught the students of Gurukul the lesson of love. He crossed paths with Shankar Narayan, the strict Principal who doesn’t permit his students to follow their hearts. As a music teacher who challenges his authority, Raj managed to make Shankar realise his no-romance policy is misguided and unjust. 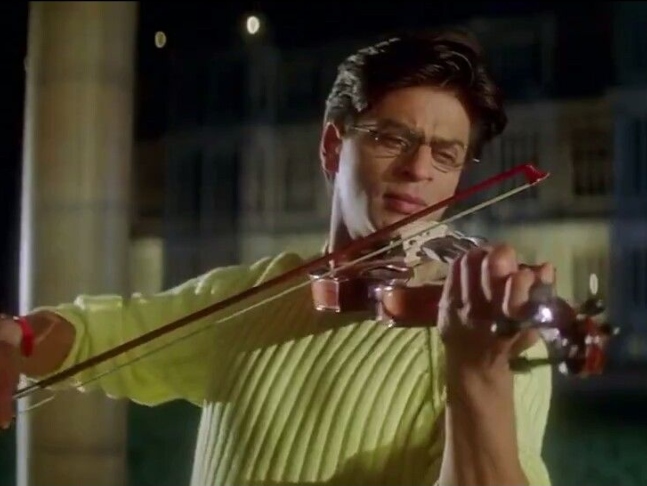 Team Ms. Chandni forever! Be it girls or boys, there is hardly anyone who didn’t fall for the graceful and charming Ms. Chandni aka Sushmita Sen in Main Hoon Na from the word go. Her enchanting presence made a tough man like Major Ram experience the freshness of love for the first time. This chemistry teacher surely left chemistry of love high up in the air.

Holding Ishaan’s hand at the boarding school, Aamir Khan as Ram Shankar Nikumbh took the audience to the class of understanding the tender mind of young children who are dyslexic. Without showing sympathy or frustration, he patiently observed Ishaan’s unhappiness and impassive participation in classroom activities and reaches the problem’s origin for a solution. Filling colours into his life, Nikumbh made for a teacher we all need at different stages of life. 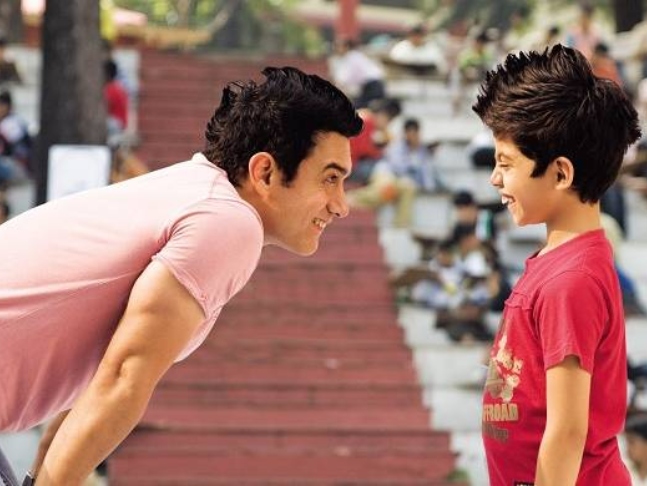 Boman Irani as Dr. Asthana in Munna Bhai MBBS was the kind of teacher who can mould students into perfect professionals. With discipline and orientation in place, he entertained no-nonsense during an ongoing class. Such teachers play a key role in setting our foundation right. Boman as Dr. Asthana brought out shades of black and white and good and bad effectively. Apparently, the role was written for late actor Amrish Puri. 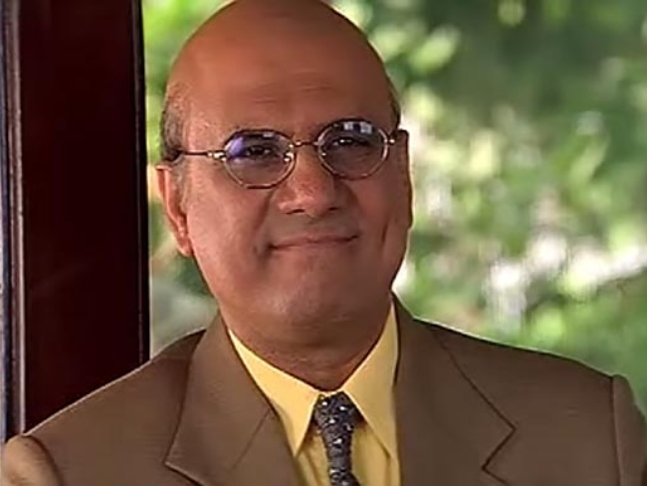 Did you know Boman Irani suggested Rajkumar Hirani to cast Irrfan in the role of Dr. Viru Sahastrabuddhe? Well, yes. Dr. Viru aka ‘Virus’ was the teacher every engineering student can resonate to. With a traditional view of education, he was a follower of hyper-competitive academic culture. 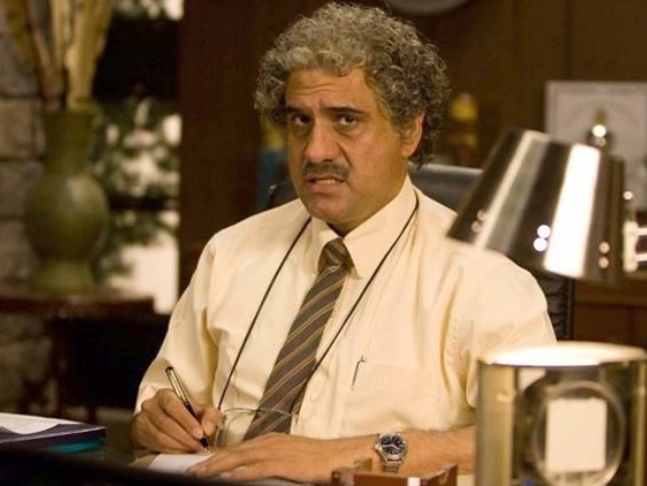 Battling the odds with courage!

Determined to bring Michelle McNally out of her world of melancholy, Debraj Sahai, a no-nonsense teacher took up the responsibility of filling the blind, deaf and mute girl’s life with colours. He was battling his own problems while teaching Michelle. Initially impolite, he realised that she needed to be tackled by showing shades of violence occasionally and shower love too. An Alzheimer’s patient, he was a force to reckon with. Rani Mukerji starred in this Maneesh Sharma directorial as Naina Mathur, an aspiring teacher with Tourette syndrome. She took it upon herself to educate a group of ill-mannered and underprivileged students. In the Indian adaptation of Brad Cohen's autobiography Front of the Class: How Tourette Syndrome Made Me the Teacher I Never Had, we saw Rani tackle tough situations with a pinch of salt and courage. 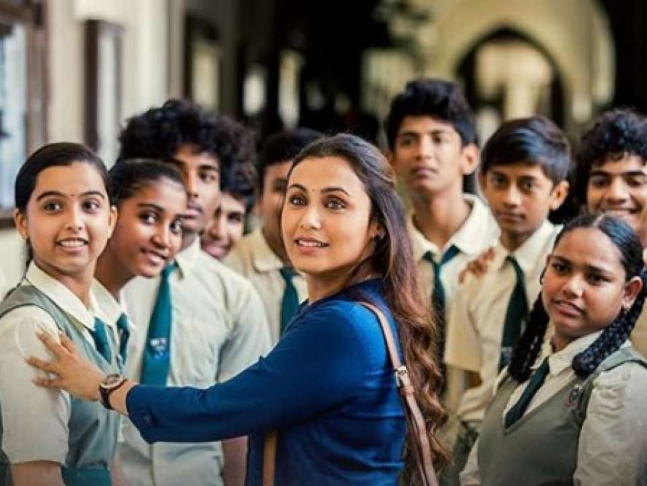 Naseeruddin Shah played the role of Mohit, a drunkard and ex-cricketer who takes up the responsibility of training a deaf and mute 18-year-old Iqbal. He doubled up as his coach and the biggest support system in difficult times. 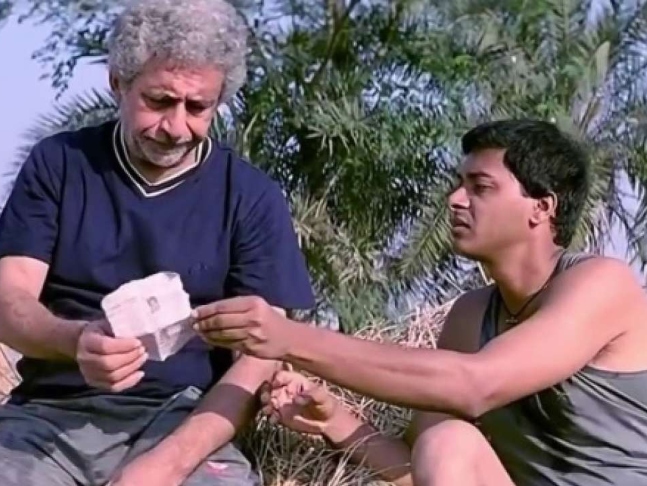 As Ishaan Bhatt, an ex-district level cricketer, Sushant Singh Rajput portrayed a layered character in his debut film Kai Po Che. Ishaan, a victim of politics in the cricketing selection fraternity, decided to help a young boy Ali and started training him rigorously. More than just a cricket coach, Ishaan, in a bid to save Ali’s life, took the bullet himself during communal riots. Proving that a teacher is much more than just a guiding force, Sushant’s Ishaan added depth to the definition. 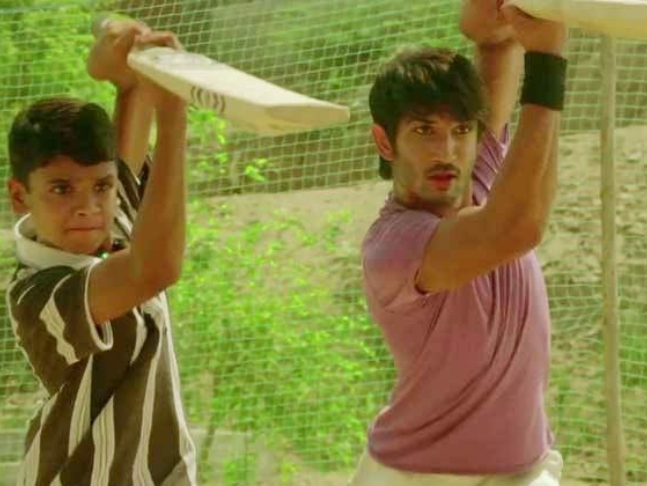 In a bid to convert ‘chandi’ into ‘sona’, Shah Rukh Khan’s Kabir Khan in Chak De! India instilled a sense of pride in every heart. A former Indian hockey team captain, Kabir held the fort high during the challenge of bringing together a team of women hockey players. Not just training them to become great players, but he ensured the team is internally united. This lesson in integrity and keeping spirits high despite odds should not be missed. 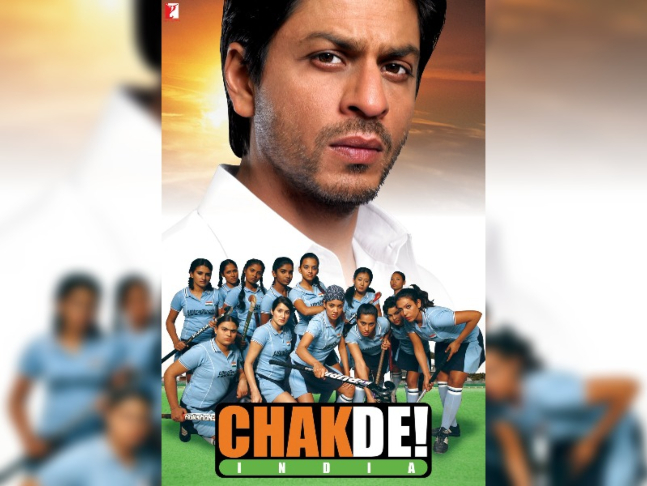 The dialogue ‘raja ak beta raja nahi banega, ab uhi raja banega jo haqdar hoga’ said by Hrithik Roshan aka Anand Kumar in the film Super 30 provides a generous dose of motivation. Apart from enabling students to clear competitive exams, he assured that education isn’t restricted to bookish knowledge, even if it means putting his life at risk. He guided his students to become better human beings and make the optimum use of studies and mathematical concepts to solve real-life problems too. 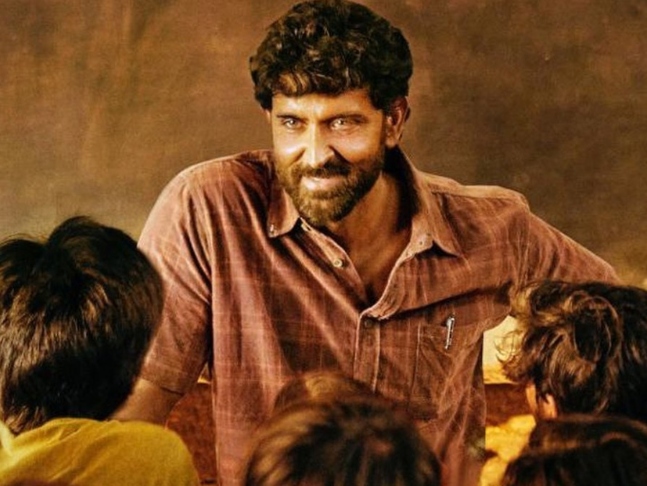 Rishi Kapoor played the role of Santosh Duggal, a math professor in a small private school in Delhi. A middle-class man, he believed that his moral values are a part of his identity. Santosh is one of those teachers who taught the most important life lessons that refuse to walk out of the classroom of your memory. In a film that addressed commercialization of the Indian private education system, Shabana Azmi played the role of Vidya, a dedicated teacher who is replaced by the ambitious Kamini. As things started going out of control, Vidya, with the help of her friend Jyoti, decided to remove the worms of the Indian education system by exposing them. 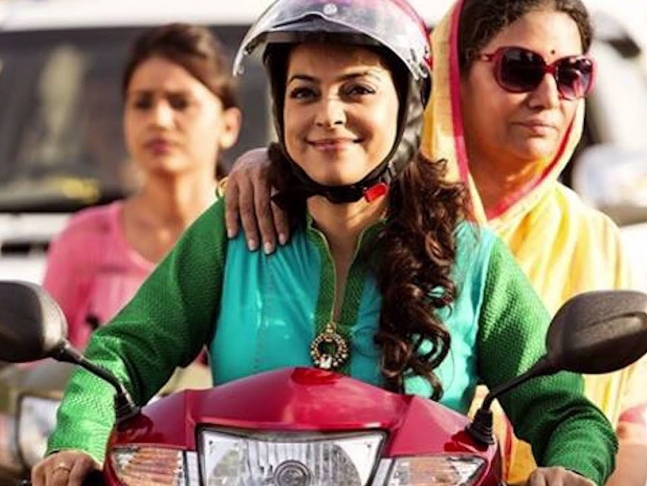 Teachers can be friends and saviours too

Jeetendra as Ravi in Parichay took the responsibility of teaching the five grandchildren of a retired colonel at their residence in a big city. While the children were notorious and left no stone unturned to pester him, Ravi made sure to befriend them by wholeheartedly laughing at their jokes and understanding them. Jeetendra as Ravi proved that a teacher can also be your best friend with his heartwarming performance. 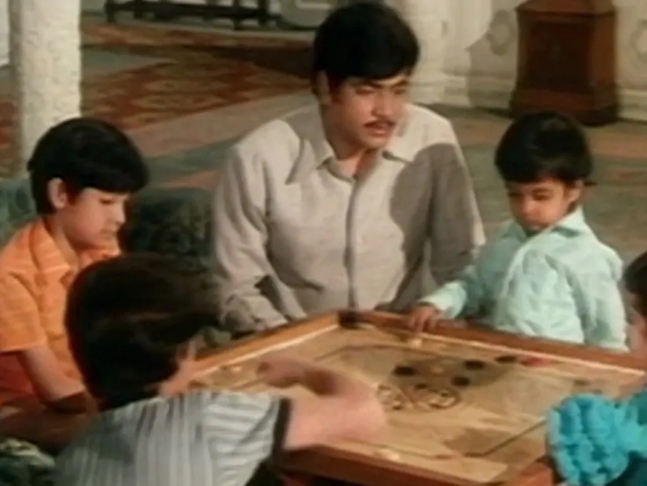 Amar Verma played by Naseeruddin Shah was a college teacher who lives in Mumbai with his wife and children. In an unfortunate turn of events, he lost his young son to a war between two gangsters. Years later, he decided to help a student with a stammering problem, just to know that she was the daughter of one of the gangsters. Despite this, her safety became his priority. He put his life at risk for the child of a gangster, who was responsible for the death of his son. 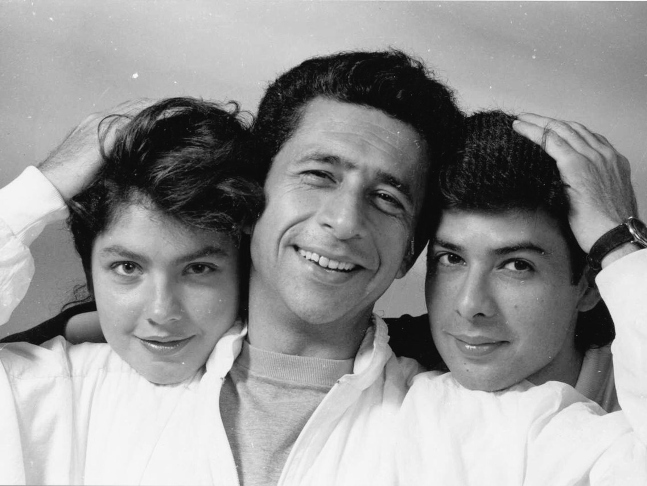