Neetu Kapoor nee Singh is not your run-of-the-mill Hindi film heroine who bids adieu to the arc lights when her prime has dwindled. Taking everyone by surprise, she retired from the Hindi film industry at 21, an age when most actors are making their debut. Starting her Bollywood career as a child artist at the age of 8, she made her leading lady debut in the film Rickshawala.

Neetu’s persona of a charming, effervescent, bubbly girl in funky fashion ensembles appealed to the teenagers, whereas her spunky avatars were a hit with the critics. Neetu was the most popular face of the 1970s and her confident persona translated on-screen admirably. Today on her 62nd birthday let’s take a trip down memory lane to her 7 most memorable roles. 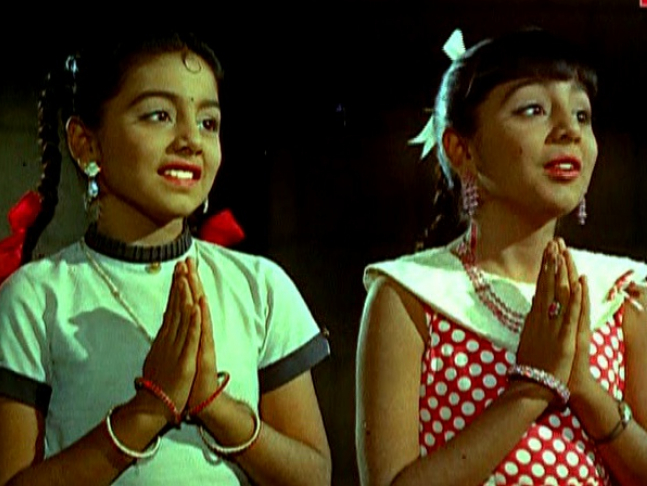 Neetu worked her magic as a child star in a double role in Do Kaliyan. Playing the role of estranged twin sisters, her big expressive eyes and her ability to bring spontaneity and humour to the scenes are the USPs of the film. Starring Mala Sinha, Biswajeet, Mehmood and Om Prakash, Neetu managed to steal the show from the stalwarts. Do Kaliyaan is a remake of Tamil film Kuzhandaiyum Deivamum, which itself was an adaptation of the 1953 British film Twice Upon a Time and the 1961 flick The Parent Trap both based on the Erich Kästner's 1949 German novel Lottie and Lisa (Das doppelte Lottchen).

RECOMMENDED READ: In health and sickness! How Neetu Kapoor was ‘The Rock of Gibraltar’ in her marriage of 40 years with Rishi Kapoor 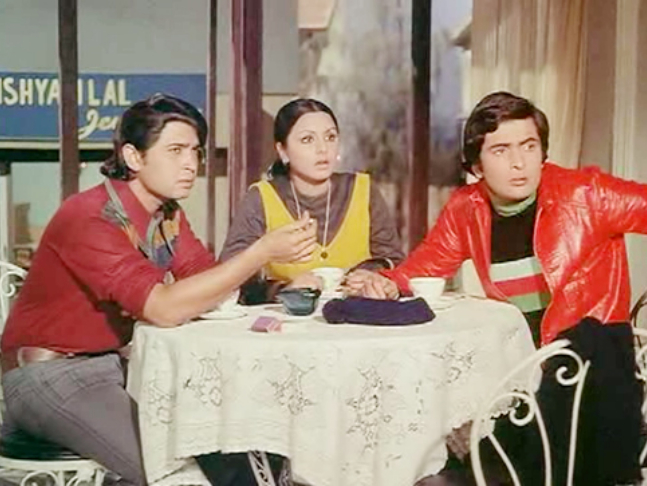 Khel Khel Mein was the first film in which Neetu was paired opposite husband Rishi Kapoor. Also starring Rakesh Roshan, the film saw the trio as happy-go-lucky college students who play a prank and get involved with a notorious criminal. The film quickly turns from a fun and frolic adventure to a taut thriller. Neetu matched her male co-stars with energy, confident screen presence and panache. 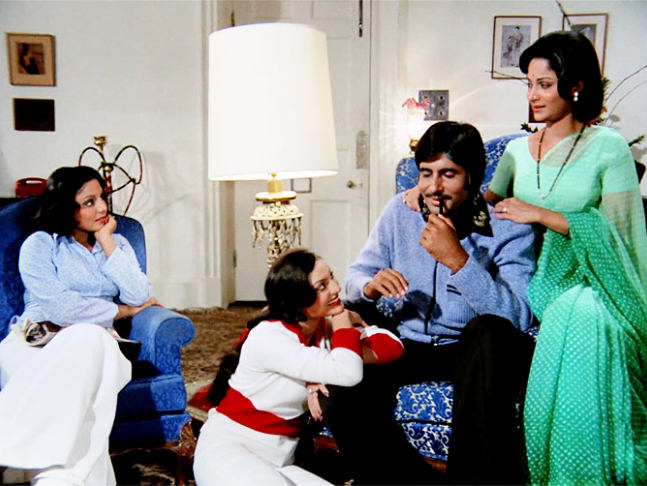 Kabhie Kabhie is an iconic film not only for its overwhelming poetry but also for its stellar star cast and praiseworthy direction by Yash Chopra. Neetu shared screen space with Rishi, Amitabh Bachchan, Waheeda Rehman, Rakhee and Shashi Kapoor in the film and managed to hold her own. Neetu’s sensitive portrayal of a daughter seeking her biological mother while battling her own conflicted feelings on love and family is sheer magic that portrays on the screen beautifully. 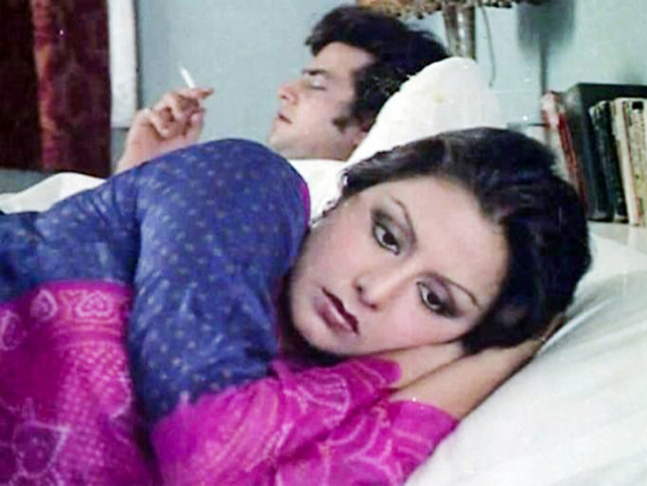 Neetu paired up opposite Jeetendra in Basu Chatterjee’s film Priyatama. Priyatama is a classic example of live-in couples going their separate ways once they tie the knot. Neetu nails the role of a spoilt, rich kid who is unable to come to terms with the responsibilities and demands of a newly married life. The film full of hilarity and poignant feeling of an estranged couple who loved each other dearly will still strike a chord with today’s audience. 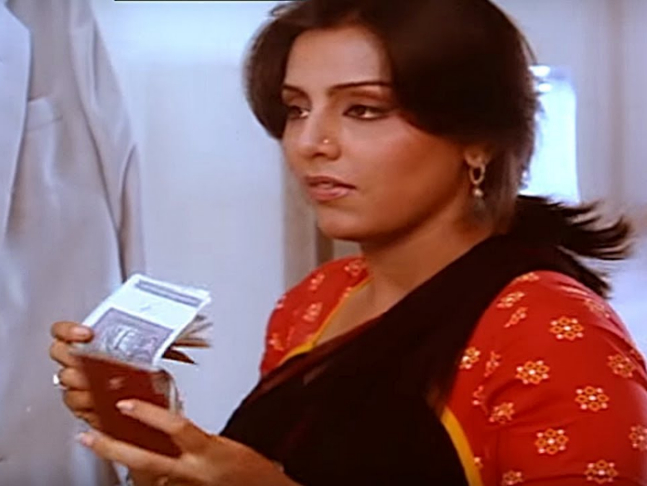 Chorni gave Neetu a much wider scope to perform than all her roles put together. She was the titular character and the film hinged on her able yet delicate shoulders. Co-starring Jeetendra, Jalal Agha and Shreeram Lagoo, the film was an outstanding take on trying to rehabilitate criminals and petty thieves. Playing the role of an uncouth maidservant-turned-criminal, Neetu was tough and yet vulnerable, sweet and yet forceful. 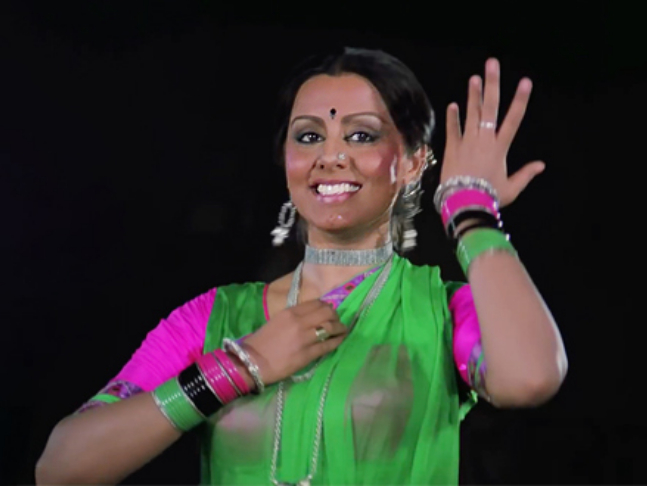 Playing a tanned bangle-seller in Kaala Patthar, Neetu won accolades as well as hearts in the film. She wins sympathies as the ill-fated love of Shatrughan Sinha who dies in the film. Based on the Chasnala mining disaster, the film won several nominations at the Filmfare Awards including a Best Supporting Award nomination for Neetu which was her first and only Filmfare nomination. 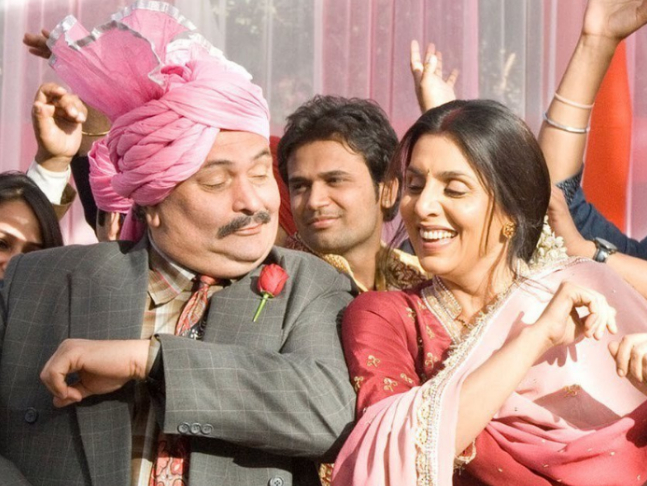 Neetu paired up once again with late husband Rishi in Habib Faisal’s directorial debut Do Dooni Chaar. The endearing slice-of-life film sees Neetu effortlessly slip in the role of a middle-class housewife. Her grasp on the character of a housewife with her strength, longing, nagging and understanding is bang-on and talks about her depth as an actress par excellence.