Advertisement
HomeFeaturedCelebrating 20 Years of Kareena Kapoor Khan: Jab We Met to Chameli, times when Bebo gave her male contemporaries a tough run for their money

On June 30, 2000, Bollywood welcomed a force to reckon with named Kareena Kapoor. Born to face the camera, Kareena in no time became the film industry’s actress par excellence and a glamourous diva. Belonging to the family of Raj Kapoor, she firmly stated the fact that she has an eye for good content and hard work. An inspiration to millions, Bebo set the benchmark high with every new film of hers. After a successful start to her career with Refugee for which she won Filmfare Award for Best Female Debut award, Kareena became a bankable star with the big-ticket blockbuster Kabhi Khushi Kabhie Gham... She followed it up with the complex Chameli that saw her play the role of a prostitute.

In the mid-2000s, Kareena challenged herself further with Yuva and subsequently slipped into the role of Geet in Jab We Met. Later, as critics feared that she will be stereotyped, Begum K proved them wrong with diverse characters in Kurbaan, Heroine, Talaash: The Answer Lies Within and the recently released Good Newwz. A role model for young actresses, Kareena picked roles that showcased women as strong, independent yet graceful. A promising face who overpowered ‘heroes’ in films, she proved that an actress can make her career even after starting a family. Today, as Kareena clocks two decades in Bollywood, let’s take a look at how the diva and an actress par excellence gave her male contemporaries a run for their money with her talent.

With her magnetic personality, Kareena made the audience fall in love with her innocent face in Refugee. As Nazneen, the actress emoted difficult scenes with ease and surprised the toughest of critics. A natural performer, Kareena proved that she is made for the camera. 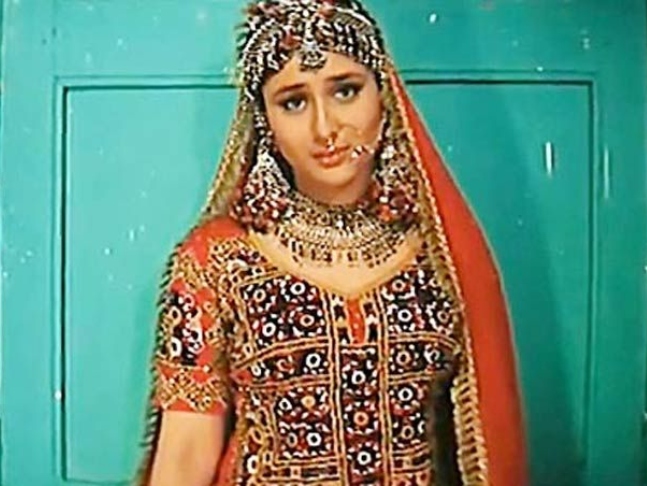 Kaun hai voh joh Poo se pyaar nahi karta? Well, we surely do love her! With good looks and acting, Kareena gave an interesting and iconic spin to the character that can be easily classified as stupid by many. During a recent interview, Kareena mentioned that she did feel stupid while playing it but all thanks to Karan Johar’s persuasion, she agreed to do it. She lit up the screen with her appearance and there ain’t a denial.

Chameli saw Kareena slipping into the role of a prostitute effortlessly. Be it her body language or costumes, she shone brightly giving a tough competition to her contemporaries. Taking a bold step early in her career, she was ironic, seductive and steely. The conversation when a client of hers said, ‘us kutiya ko bol ki main yahin se lega use’ and Kareena replied, ‘kutiya nahi main kisi ki. Nahin jayegi main’ is heart-achingly phenomenal. She lived the character to the fullest and owned it completely. 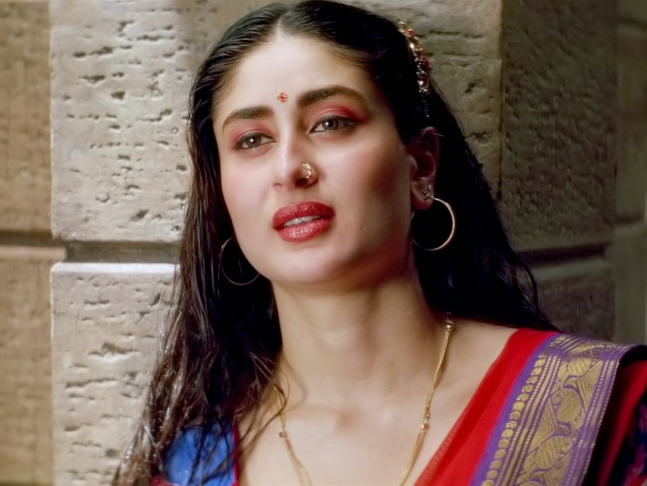 Kareena as Mira in Mani Ratnam’s Yuva is hard to ignore. Despite an ensemble cast, she held her own ground and did justice to a half-baked character. As Aaliya in Govind Nihalani’s Dev, Kareena was phenomenal as a Muslim woman who witnesses a communal riot. In a de-glam look, Kareena stunned and was stellar in every frame performance-wise. Relatively young, she pulled off a mature character easily and was admirably throughout. 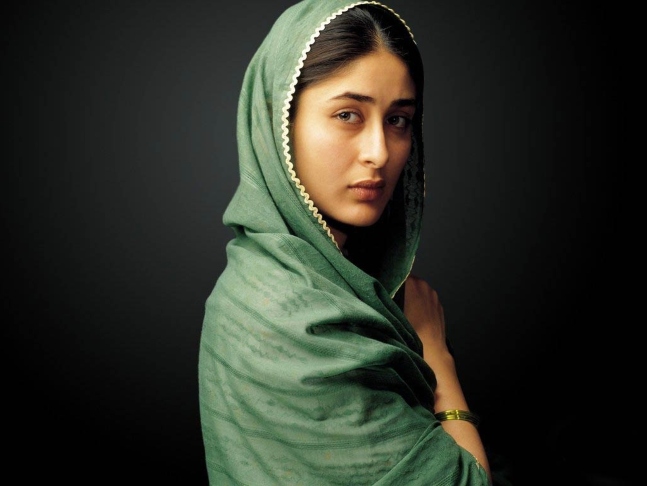 Kareena didn’t have many dialogues in the Hindi adaptation of Shakespeare’s Othello- Omkara but she used this to her merit. As Dolly Mishra, she commanded the most with her expressions. She emoted love and awe, fear and bewilderment and made the most of a tough role. Kareena won Filmfare Critics Award for Best Actress. 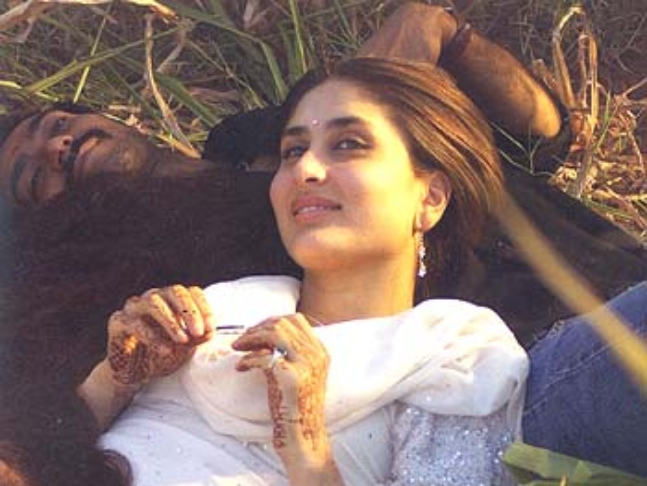 Main Apni Favourite Hu to becoming Bollywood’s ultimate favourite actress, Jab We Met played an important role in Kareena’s career after a bout of unsuccessful films. The Imtiaz Ali directorial was a true game-changer for her and she took the opportunity to make it a memorable one. Her character graph smoothly escalated from being over-the-top and a full of life person to a subtle and heart-broken mature woman. She was a fire-cracker and a ray of sunshine on screen.

Kareena’s Avantika was no drama queen but mature, restrained and realistic. Her chemistry with her now-husband Saif Ali Khan was one of the highlights of the film. Her climax act when she takes on Saif was finely etched and left behind an impact. The character allowed her to put forth her performing potential. 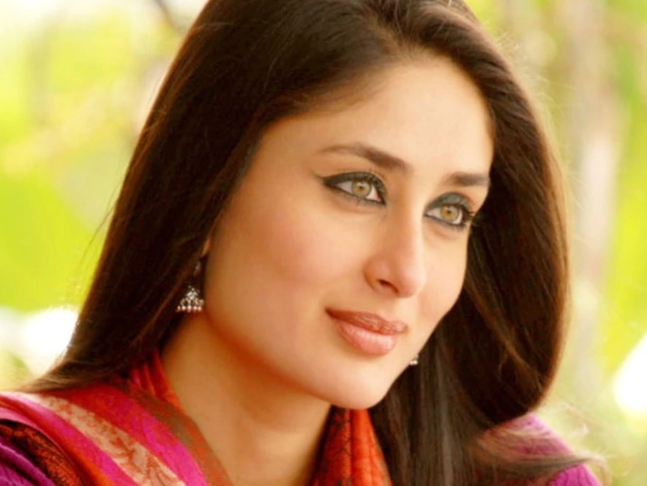 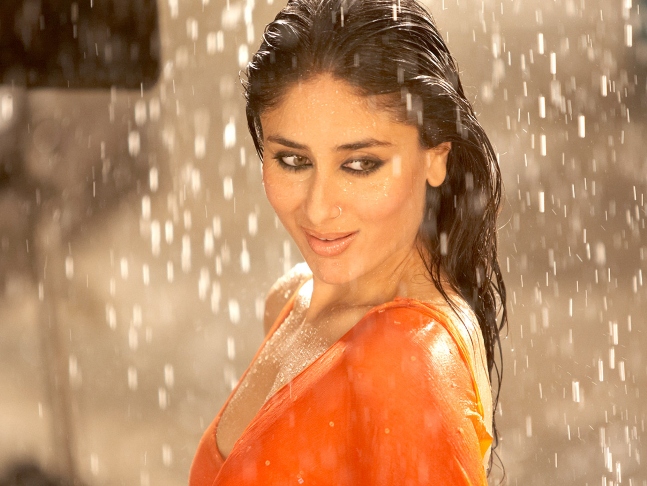 If Kajol is the heart of the film, Kareena was the soul. As Shreya Arora, a would-be stepmother, Begum K showcased her mature side. She suited the role and proved that no role is difficult for her to carry. She won the Filmfare Award for Best Supporting Actress. 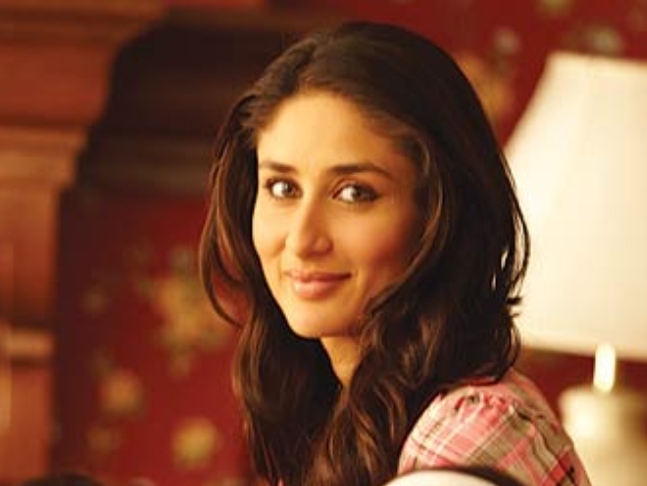 Riana Braganza aka Kareena was charming and there ain’t a denial. She added the right amount of pep to the character that made the film a treat to watch. Riana seemed to be tailor-made for Kareena. With a certain spunk, she owned the film to the core. 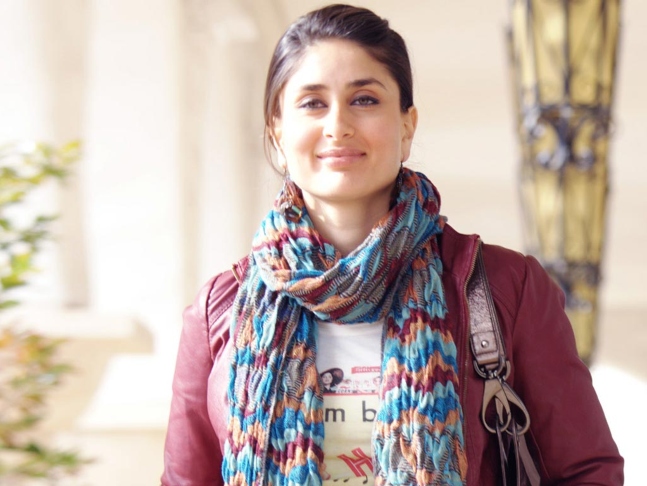 Kareena efficiently played the role of Mahi Arora, a superstar who experiences the harsh side of glamour and is on a constant emotional roller-coaster ride. Apart from looking sensational, she took a bold step with a flawed character. She communicated with her eyes when needed and emoted well, leaving behind an impact. 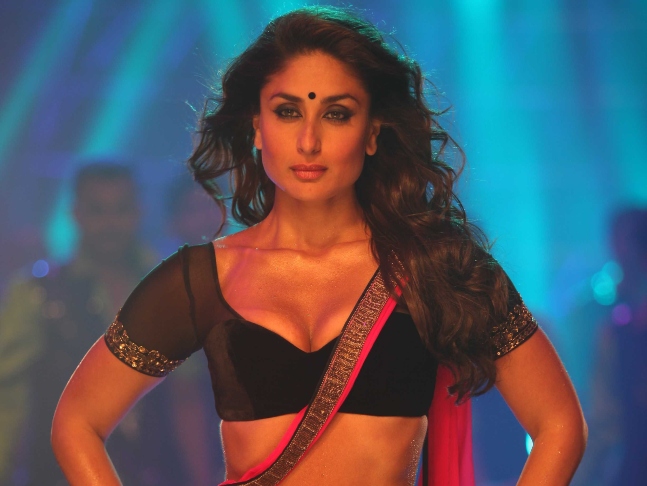 Talaash: The Answer Lies Within: 2012

Kareena surprised one and all with her not so conventional performance in Talaash: The Answer Lies Within. She was convincing in her hooker act. She easily progressed from being coy to brazen within seconds. Hauntingly beautiful, she took us all into her mysterious and flawless world. She was utterly manipulative and stunning. 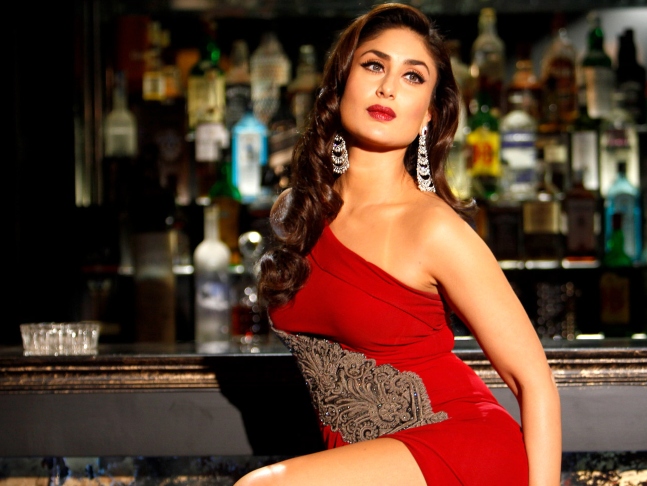 Delivering a classy monologue on being manipulative, Kareena was terrific as Kia in Ki & Ka. A film that broke stereotypes, Kareena led it from the forefront and allowed her experience to do the talking. She was particularly fabulous in emotionally over-wrought scenes. In a path-breaking and broad-minded role, Kareena inspired many. Bold with her own set of flaws, Kareena played the role of Kalindi Puri, a girl trying to find answers to personal problems and coming to terms with the idea of marriage. Begum K, who was at the centre of the story and allowed the narrative to unfold, was effortlessly beautiful. She was lively, breezy and got the meatiest role that was justified. She balanced out schmaltzy with her infectious smile. 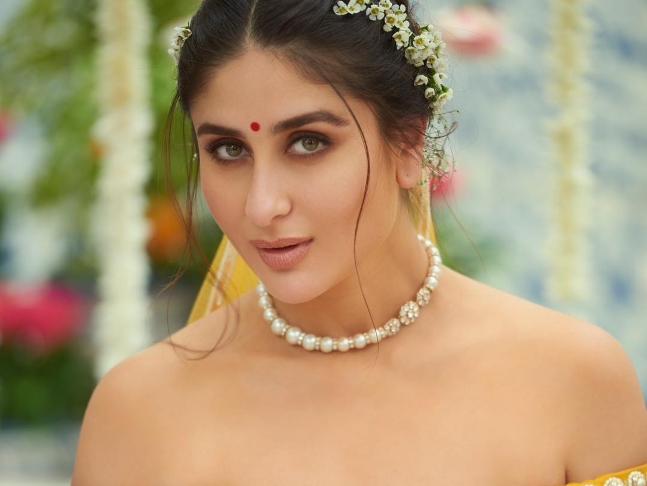 Kareena delivered a knock-out performance as the sophisticated lifestyle journalist Deepti. Her character has a well-developed emotional arc and her monologue on motherhood is simply brilliant and straight from her heart. She plunged deep into the madness and was a treat to watch. Kareena is indeed a master actress who can emote with her looks, pout and movement of eyebrows. 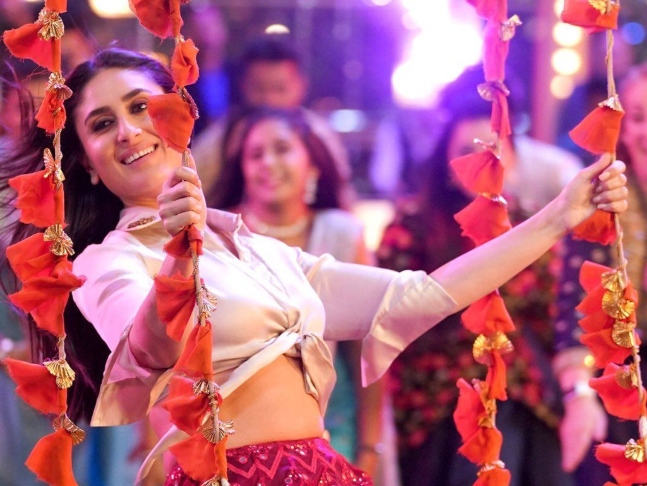 As Kareena completed 20 years in Bollywood, she is all set to delight her fans with Laal Singh Chaddha with Aamir Khan and Karan Johar's Takht.