Shoojit Sircar's quirky dramedy Gulabo Sitabo has already got the country buzzing with its charmingly funny trailer and hilarious battle of wits between legendary thespian Amitabh Bachchan and Ayushmann Khurrana, set to premiere on Amazon Prime Video on 12th June. Gulabo Sitabo is a unique slice-of-life dramedy where Mirza and Baankey, much like Tom and Jerry are unique and unmatched, friend and foe, naughty and smart, little and large – all things required to produce chaos.

Not only has the trailer sparked tremendous curiosity and anticipated, but also birthed a whole new continent of hilarious memes thanks to its witty dialogues! The banter between Mirza and Bankey is absolutely fun to watch, and we list down what the Gulabo Sitabo team would say if they were also quarantined like us in 2020!

When you want to go out without reason what do you say to the essential service people with a pass.... 'Mujhe god lelo' 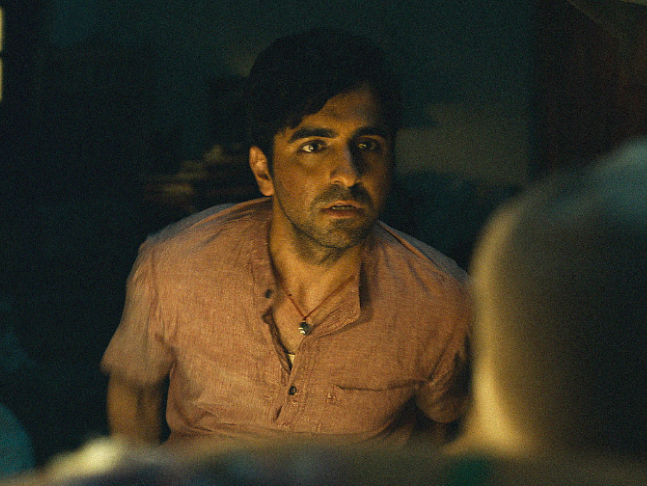 RECOMMENDED READ: Amitabh Bachchan shares a fun BTS picture from the sets of 'Gulabo Sitabo' and it has an interesting fact

When you are in lockdown inside the haveli and talking to corona: Haveli aur humare beech aana mat tum When you want to get out but the cops say: Lekin permission humara lagega 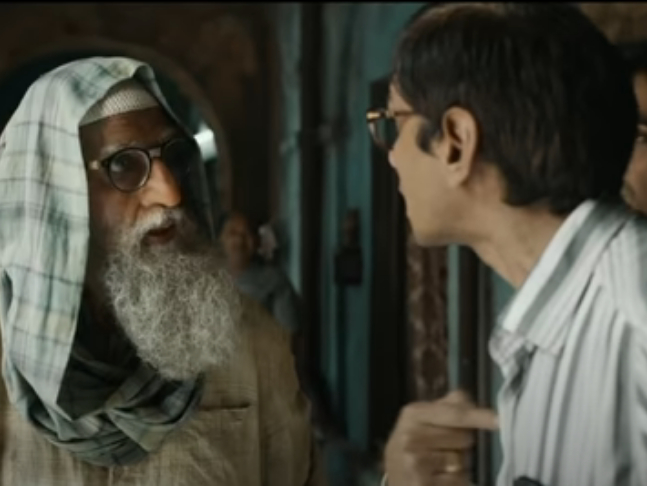 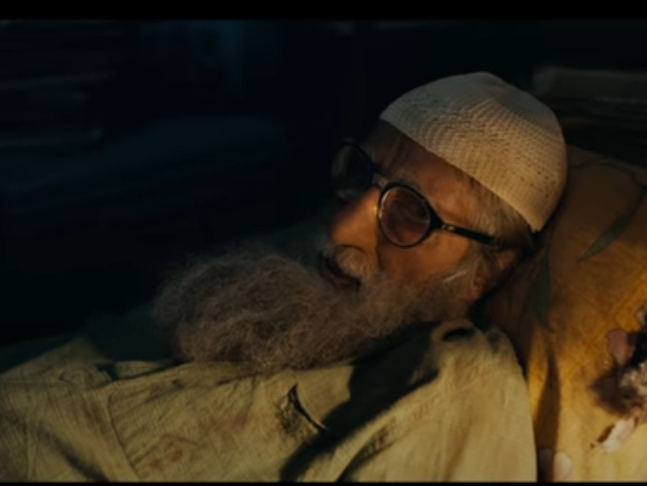 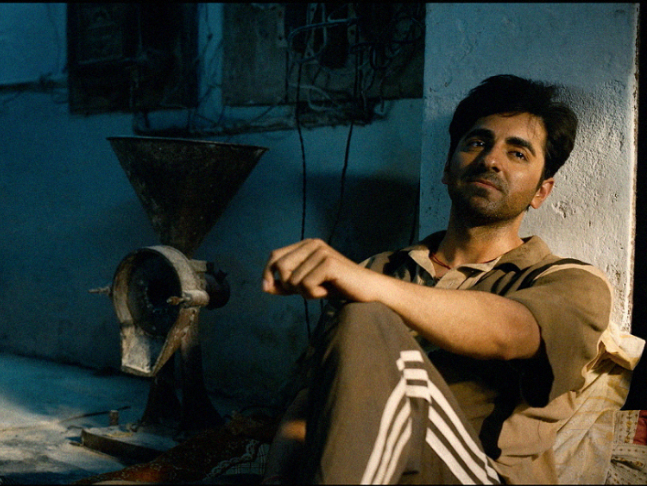 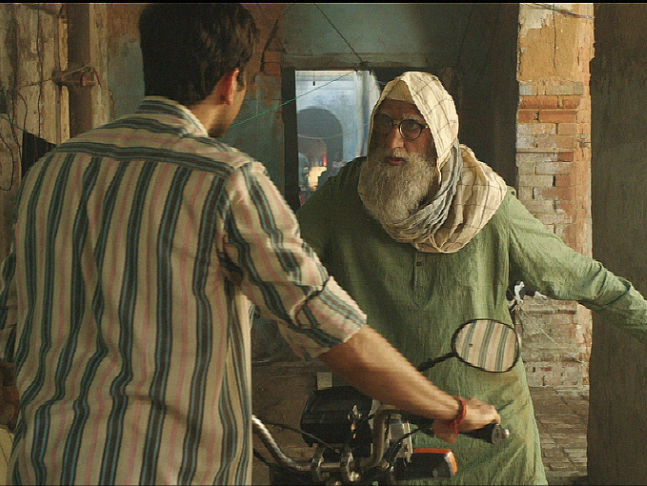 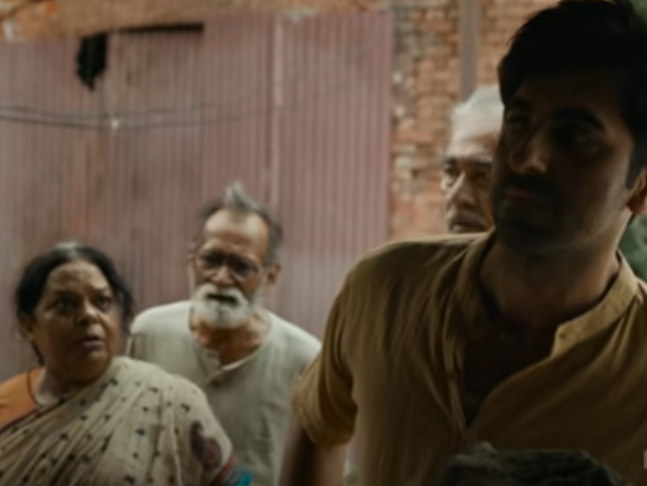 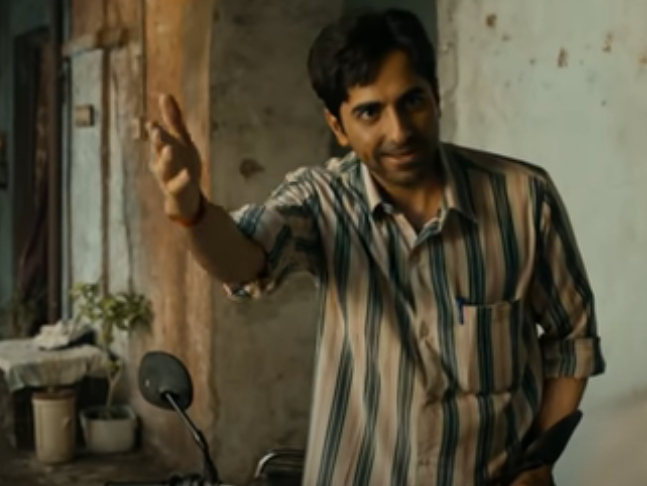 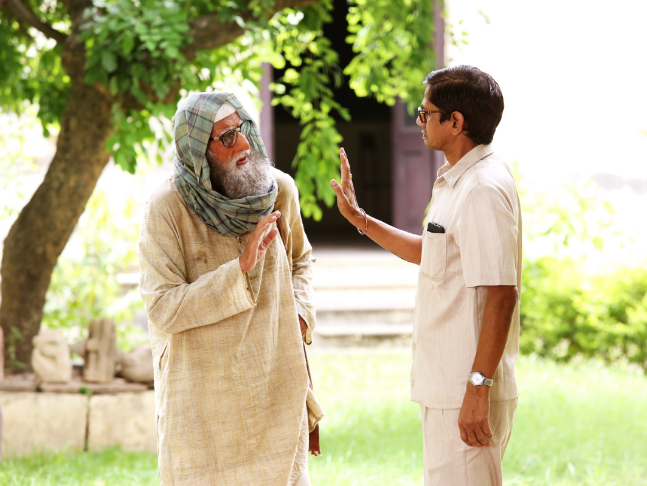 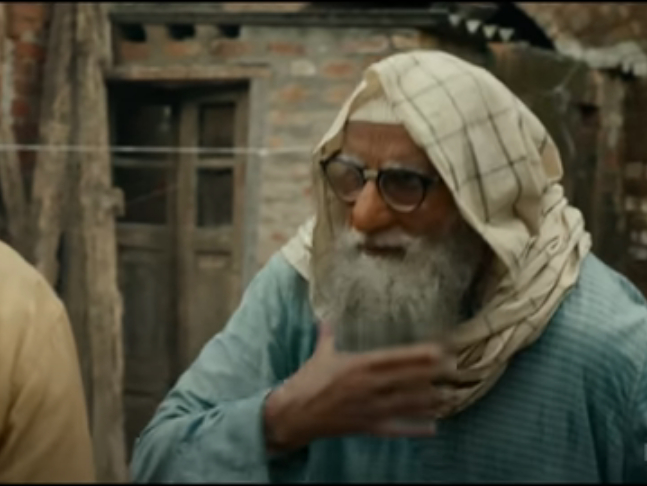 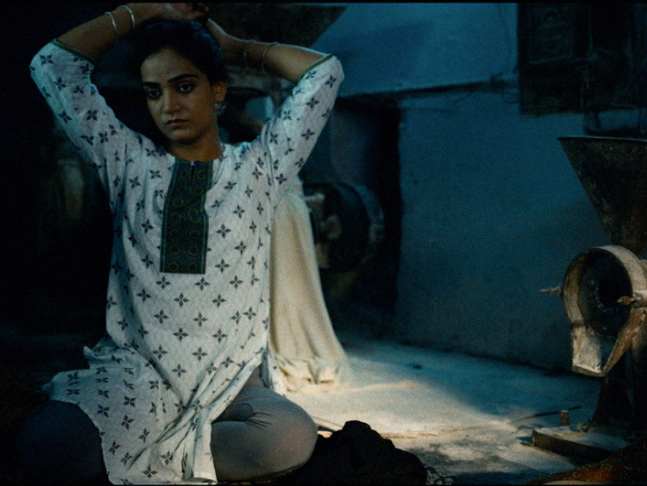 A Rising Sun Films production, Gulabo Sitabo is directed by Shoojit Sircar, written by Juhi Chaturvedi and produced by Ronnie Lahiri and Sheel Kumar. The movie will premiere exclusively on Amazon Prime Video on June 12, 2020, in more than 200 countries and territories