Before 'Gulabo Sitabo', Shoojit Sircar has worked with Amitabh Bachchan and Ayushmann Khurrana in these films!

Giving us a detailed tour into the quirky world of Gulabo Sitabo starring Amitabh Bachchan and Ayushmann Khurrana, the trailer of the film has been unveiled today and the ‘comic satire’ is a delightful watch with the city of Lucknow playing an integral part of the plot. Filmmaker Shoojit Sircar's slice-of-life dramedy is the story of Mirza (Amitabh) and Baankey (Ayushmann ) who, much like Tom and Jerry, are unique and unmatched, friend and foe, naughty and smart. The film, which was earlier scheduled to release on February 28, but due to the COVID-19 pandemic was pushed ahead. After much speculation, Gulabo Sitabo will finally have a direct-to-web release on Amazon Prime Video on June 12.

While Gulabo Sitabo brings together Amitabh and Ayushmann together for the first time, Shoojit has worked with both the actors in their earlier projects as well.

Let's give you a quick rundown: 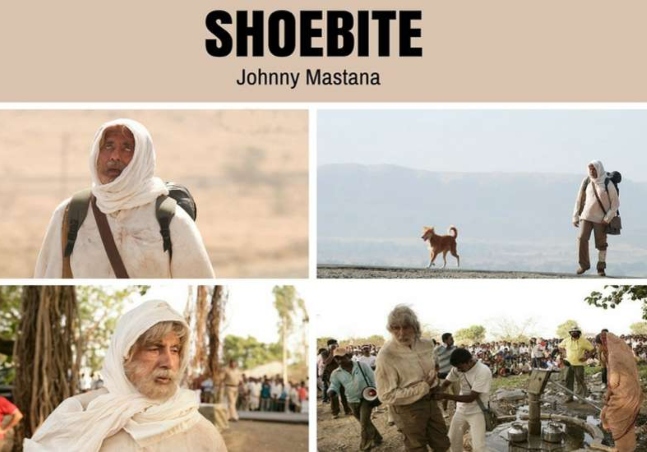 Almost 10 years ago, Big B completed Shoojit’s directorial Shoebite. The film, which was based on a story Labour Of Love by M. Night Shyamalan, starred him in the role of a man in his early 60s who sets out on a journey of self-discovery. However, the film has not been released till date because of an apparent legal battle between production houses. Reportedly, the issue erupted after Shyamalan decided to make the same film with a major Hollywood studio. In fact, it was last year that Big B once again requested studios to release Shoebite and not ‘kill creativity’. Rumours are rife this Shoot directorial starring Amitabh Bachchan will have an OTT release soon.

The oh-so-versatile Ayusmann made his spectacular entry in the film industry as a sperm donor in Shoojit’s film Vicky Donor. While the actor pulled off the unconventional with sheer finesse, kudos to Shoojit to pick up the project when no one had seen anything like that on the big screen. The John Abraham and Eros International production also starred Yami Gautam and Annu Kapoor in pivotal roles. 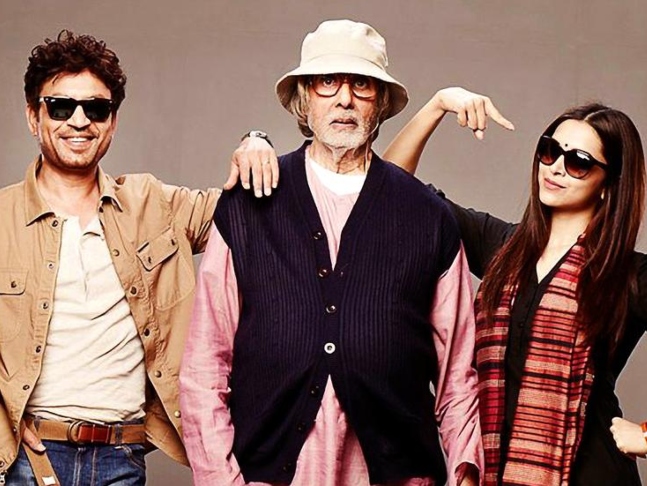 Piku featured Amitabh as a septuagenarian obsessed with his bowel movements. The film portrays a father-daughter relationship with equal tension and love. However, the film’s quirky yet highly relatable characters and how Bengali and Kolkata became characters in itself, is its main essence. Add to it, Deepika Padukone’s 30-something Piku and late actor Irrfan’s Rana packed with Shoojit’s direction made it one of the best films of the decade gone by. 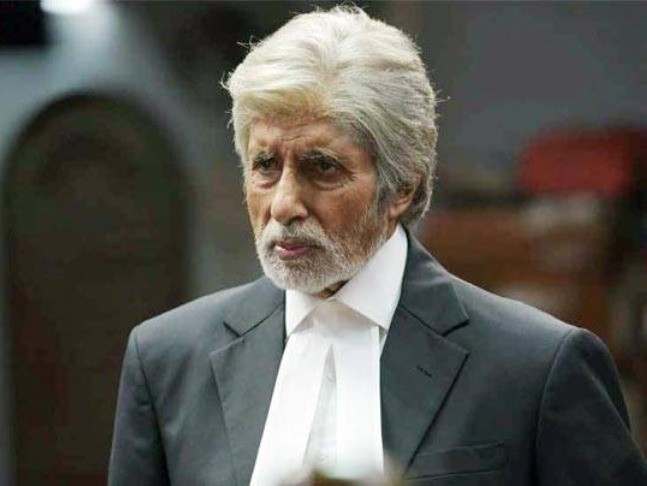 Pink focused attention on Taapsee Pannu, Kirti Kulhari, and Andrea Tariang, who play three working girls sharing an apartment. They represent the modern women, who work hard, party harder, and have no qualms in hanging out with a group of young men. However, in a patriarchal society, this calls for a red flag. And that’s where Shoojit and Amitabh enter. While Big B played a reclusive, retired lawyer Deepak Sahgal, who gives them hope in the film after they get into a tough spot, the director focussed on the issue of consent and a woman's right to say NO, inside and outside the realm of his cinematic world. Pink instigated a debate around the #MeToo movement and we can never thank Shoojit enough for this.

Now with Gulabo Sitabo, the filmmaker along with firebrand actors - Amitabh and Ayushmann, is back to tickle your funny bone with his charm and oodles of wit, exploring one of the most underrated societal relationships - of a tenant and a landlord.

'It's all about loving your parents': 11 powerful gems of wisdom on lo

Kabhi kabhi lagta hain ki apun-ich bhagwan hain! 10 dialogues of Nawazuddin Siddiqui that prove there is no other actor like him

Happy Birthday Vir Das: How the actor-comedian's fearless comedy and bold content made him Internet’s darling!

3 Years of Hindi Medium: English is just a language, not class - 5 important life lessons that Irrfan taught us through his character Raj Batra

Love affairs to enviable film lineup: How birthday boy Vicky Kaushal's life has been 'High on Josh' since 'Uri: The Surgical Strike'