Mothers hold a very special and emotional place in every person’s life. No matter the situation you are in, her presence and affection are all that we need. She is our first friend, teacher and guide. Showering unconditional love without expecting anything in return, the position of a mother can’t be replaced. Injecting the true essence of motherhood, Bollywood has been paying an ode to their selflessness through films.

Bollywood over the years has brought to fore the core flavour of motherhood but in different ways. Today, as the world celebrates Mother’s Day, let’s take a look at Bollywood ‘maa’ we can find in real life and in our families too.

Farida Jalal as a mother to Simran (Kajol) and Rajeshwari (Pooja Ruparel) redefined the dynamics between a parent and child in Indian films. Stitching her family together with a pleasant smile, Farida’s Lajwanti was a reflection of a real Indian mother who will go to any extent to resolve opinion clashes. An understanding woman wanting her daughter to marry the man of her dreams, we can see a Lajwanti in our families too. 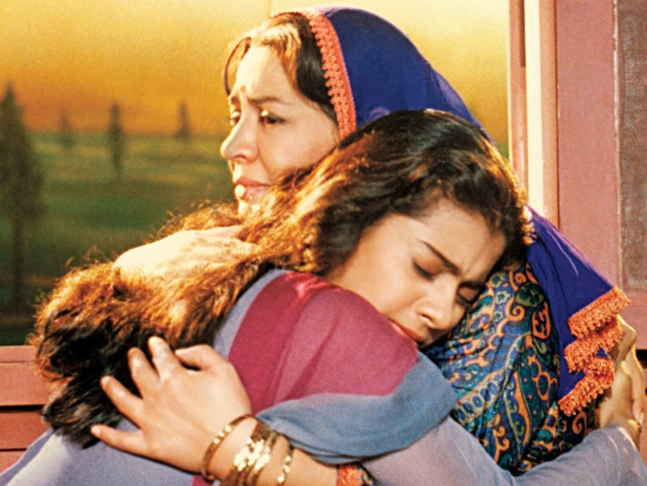 Displaying the strength and compromises a single mother has to make for the happiness of her children, Jaya Bachchan paid a fitting ode to them through her character Jennifer Kapur. She imbibed the right amount of emotions without going overboard and made us laugh as well as cry with her. Despite tolerating her mother-in-law's misunderstood hatered for years, Jennifer held onto her ground firmly and showed she isn’t weak at all. For every maa da ladla in the family, there is a mother who pampers him beyond limits. As the loud and overdramatic Mrs. Acharya in Dostana, Kirron Kher became the face of Punjabi mothers. Adding an extra dose of comedy with a pinch of emotions, Kirron made the audience laugh their hearts out. Be it her expressions or dialogues, many resonated with her. Sassy, classy and all things subtle, Ratna Pathak Shah as Jai’s mother Savitri, allowed her impeccable comic timing to shine brightly. A protective mother who won’t allow her son to follow the footsteps of his late Rajput father, Savitri was real and raw. Who better than Ratna could’ve pulled off a simple yet effective character like this? 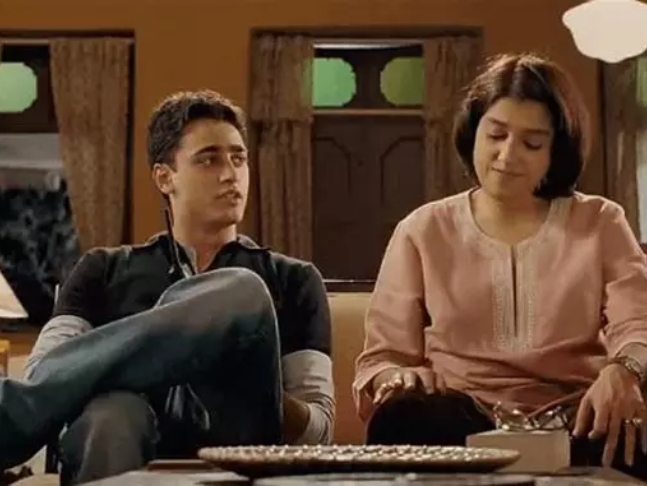 One of Vidya Balan’s highly acclaimed performances, Paa gave a new dimension to the portrayal of mother-son relationship onscreen. Dr. Vidya, a gynecologist, is a mother to 12-year-old Auro ( Amitabh Bachchan) who suffers from a rare genetic disorder called progeria. Vidya, as a single mother, runs from pillar to post to save her son’s life. Shedding light on the true essence of motherhood and paying an ode to real-life parents for their strength, Vidya was one amongst us. No actor better than Sridevi could have pulled off the sweet, simple and absolutely blissful character of Shashi Godbole in English Vinglish. As a housewife who isn’t respected for her efforts by her daughter and husband, Shashi proved that nothing is impossible. Mocked for her poor English-speaking skills, she left naysayers speechless in the climax with a smile. Reiterating the fact that a mother who can manage the household, also has the will, skill and strength to conquer the outer world. 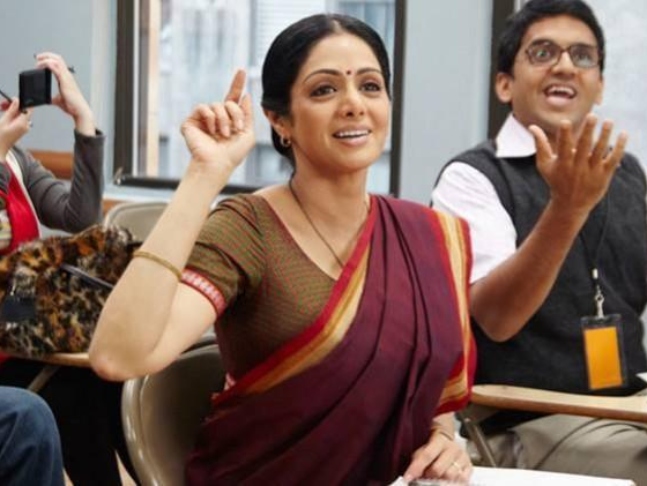 Revathi and Amrita Singh as Radha Swaminathan and Kavita Malhotra weren’t made of extraordinary powers but were simply women of great substance. Mothers to Alia Bhatt’s and Arjun Kapoor’s characters, they couldn’t see eye to eye, bound to their cultural differences but their love, affection, protection and a sense of pride towards their children tied them together. Watching the characters onscreen actually made us believe that we have seen them offscreen, that too in our families. 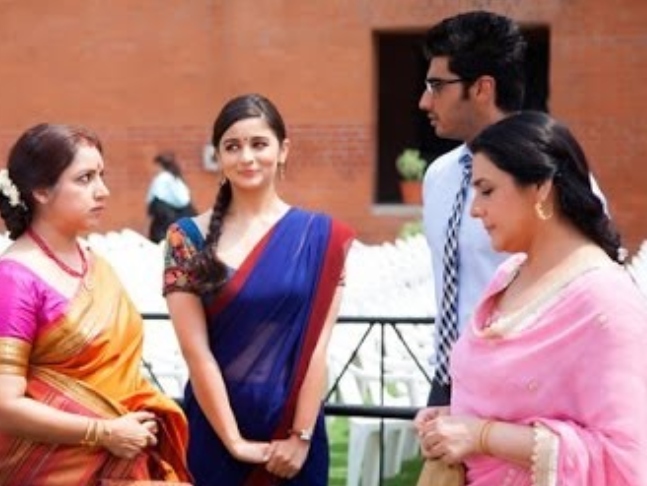 Swara Bhasker as Chanda Sahay gave her best to teach her daughter the importance of education which is the primary facility every citizen of the nation should get. Despite financial problems, she devised a unique plan to keep her child’s spirit high and proved that every person has the right to dream. Although Chanda herself was a school dropout housemaid and a single mother, she had the will power to change the course of life for her and her daughter. 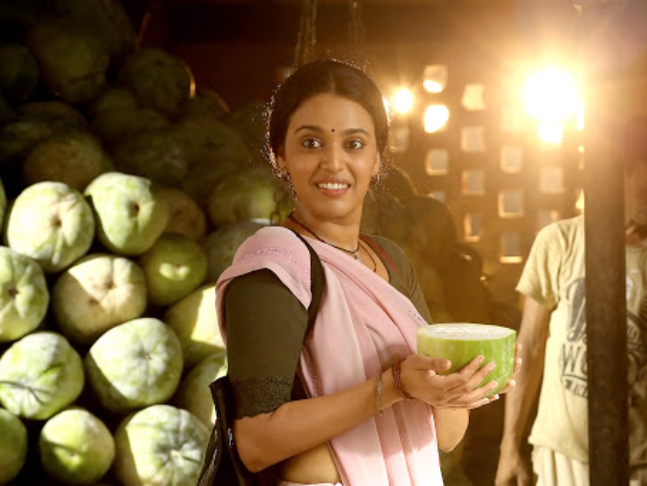 Swaroop Sampat as Kareena Kapoor Khan’s mother Mamta Sahni was an example to follow. Like a dutiful parent, she supported her daughter in her decisions and made her an independent person. But when she went wrong Mamta would correct her and never sugar-coat her child’s mistakes. She was progressive and a woman of high principles. 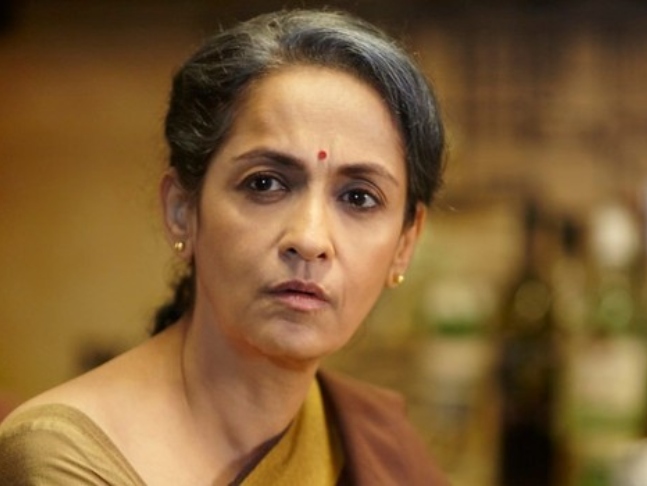 Bringing to fore the essence of helicopter parenting, Kajol’s Helicopter Eela resonated with those mothers who follow the style. Eela, who was extremely possessive about her son and kept meddling in his life constantly, exhibhited one of the most common traits where mothers takes the centre stage by all means, in shaping their children’s future. In The Sky Is Pink, Priyanka Chopra Jonas’s Aditi Chaudhary was based on the mother of late motivational speaker Aisha Chaudhary who succumbed to pulmonary fibrosis at the age of 18. Paying an ode to Aditi, the actress did absolute justice and brought to fore the struggle of a mother who left no stone unturned to save her daughter from the custody of a deadly illness. Kiara Advani and Kareena Kapoor Khan mirrored the feelings of excited new mothers in Good Newwz. As Monica and Deepti Batra, the actresses painted a sweet and real image of the struggles, happiness, physical changes and obstacles that come across while stepping into a new phase. 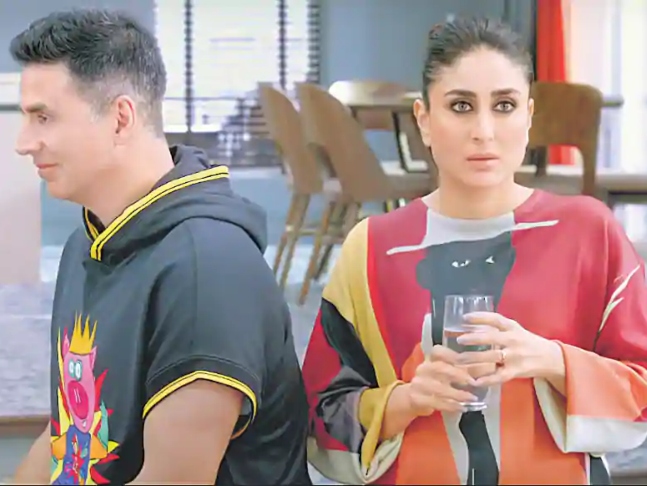 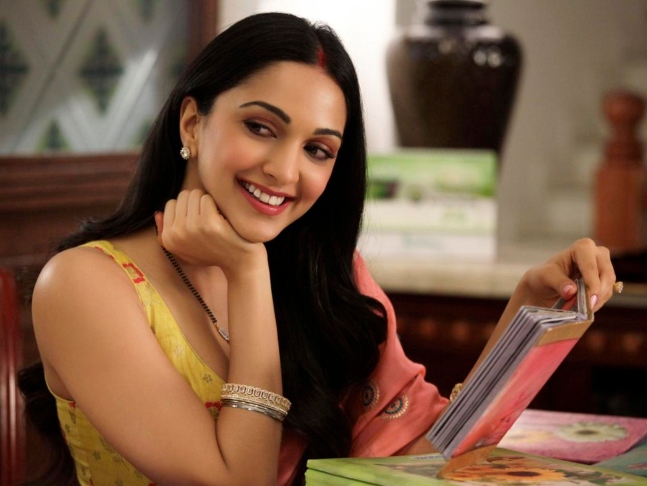