Advertisement
HomeFeaturedRIP Irrfan: Maqbool to Hindi Medium, top 13 films of the actor that will forever remain a cinematic treat!

RIP Irrfan: Maqbool to Hindi Medium, top 13 films of the actor that will forever remain a cinematic treat!

Irrfan, who made his name in the industry with praiseworthy roles, is no more but his commendable films will always be with us. The actor started his journey as a letter writer in Mira Nair’s Salaam Bombay in 1988. The actor then did countless gigs on television – Bharat Ek Khoj, Chandrakanta, Kirdaar, Star Bestsellers are just a few of them. With his small-screen outings, he honed his craft and grew from strength to strength and made himself the brilliant actor that he was. Only a few get the privilege of being recognized as different characters they played in their career and Irrfan is undoubtedly one of them.

Here's looking back at 13 best films of the actor that prove that there can never be another actor as versatile as him. 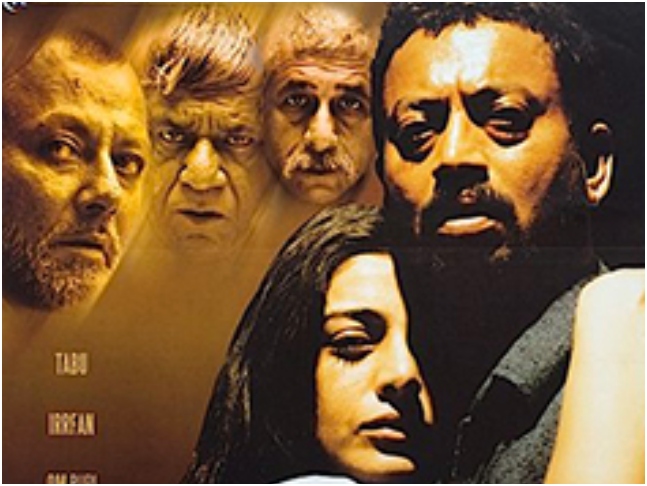 Irrfan teamed up with the brilliant filmmaker Vishal Bhardwaj and brought in a cinematic treat for everyone. The actor showcased his gravitas as he held his own among stalwarts like Pankaj Kapur, Naseeruddin Shah, and Om Puri. An adaptation of Shakespeare’s Macbeth, the 2004 film saw Irrfan delivering a nuanced portrayal of the tragic hero torn between his lover and his loyalty for his mentor. 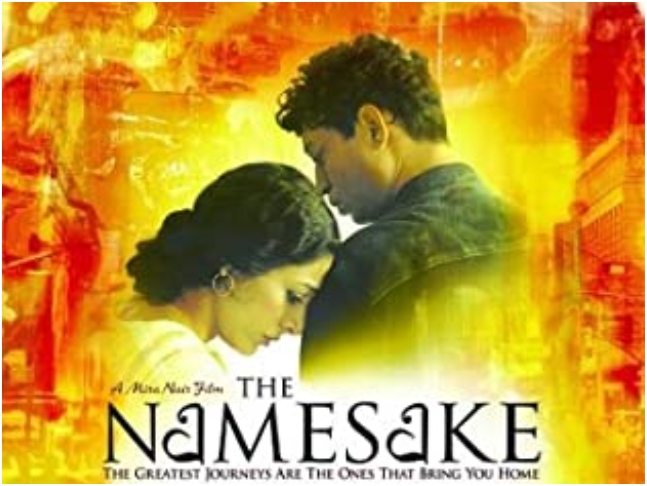 Based on a novel by the same name, Irrfan's The Namesake started much-needed conversations. The film revolved around the struggles of an immigrant family that is trying to find its place in a post 9/11 America. The film beautifully depicted the tussle between appropriating new cultures and trying to hold on to one’s heritage. And of course, there is Irrfan’s performance to go all gaga over. 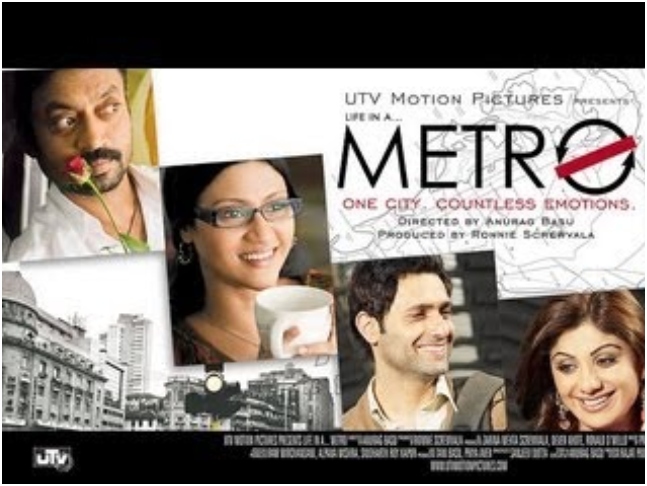 Irrfan received immense love for his performance in Life in a Metro. The actor played a 35-year-old man seeking a bride through matrimonial sites and familial connections. The actor, with this film, proved that he can fit into any role, perfectly. The first installment of the hit franchise Saheb, Biwi Aur Gangster had Irrfan play a very different yet serious role. The film received a lot of appreciation for its unique storyline and roles played by the actors. Irrfan's character added a spark in the film and was considered one of his best performances. With this Tigmanshu Dhulia-directed film, Irrfan truly came into his own. The actor portrayed the role of Indian Army soldier Paan Singh Tomar who is forced by trying circumstances to become a dacoit. The biographical drama won critical acclaim upon its release and became a breakthrough film in Irrfan’s career. He bagged the National Award for Best Actor for his gritty performance in the drama. 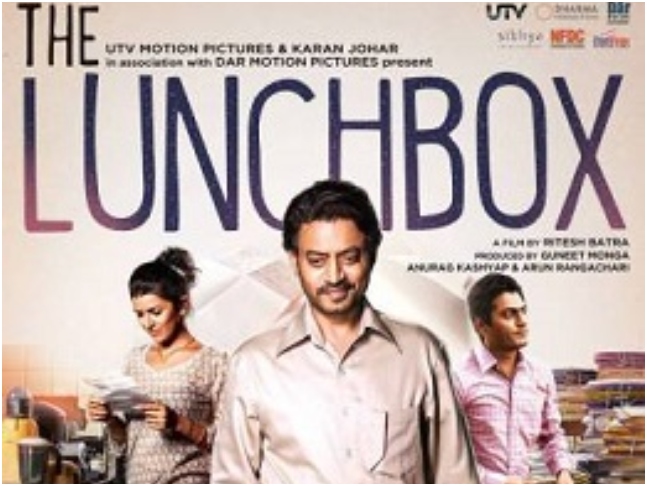 Irrfan gave one of his best performances in Ritesh Batra's The Lunchbox and stole the show as the reticent widower Saajan Fernandes who strikes an unusual epistolary friendship with a housewife, Ila (Nimrat Kaur). As the friendship blossoms over letters exchanged through lunch boxes, both Saajan and Ila find themselves sharing memories and events of their individual lives. The film, upon its release in 2013, won acclaim from the world over and was a favourite at many international film festivals. 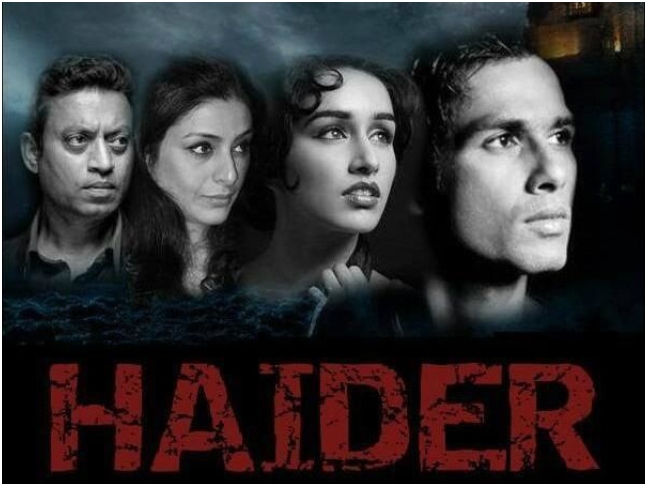 Irrfan managed to grab eyeballs even with his special role in Vishal Bhardwaj's Haider. The actor admitted in an interview that one becomes an actor so that one day he gets to grace a scene like this. Irrfan had a special appearance in Haider and he made each and every second of it – well, special. Meghna Gulzar’s Talvar, which was inspired by the Aarushi Talwar murder case, had Irrfan playing the investigating officer who is determined to get to the bottom of the case. As the sharp and incisive officer, Irrfan was at the top of his game in the crime drama. The film received critical acclaim and became one of the highlights of his career. 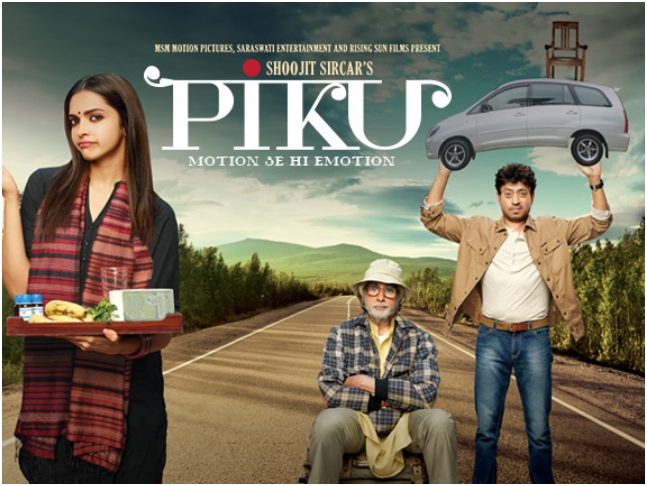 Irrfan entered a never-seen-before role for Shoojit Sircar's Piku. The talented actor impressed with his stellar performance in the film alongside Deepika Padukone and Amitabh Bachchan. He played the role of Rana Chaudhary, an impatient but good-hearted businessman who runs a fleet of taxis. Irrfan displayed his flair for comedy in Piku. Saket Chaudhary's Hindi Medium went on to become one of the most successful and memorable films of Irrfan's career. Along with being a commercial hit, the film was also a critically acclaimed one. Irrfan played the role of Raj who along with his wife Mita yearns to get Pia, their daughter, educated from a reputed school. When they learn that their background is holding her back, they do everything to ensure that she gets into the school. The film received love and appreciation from everywhere. 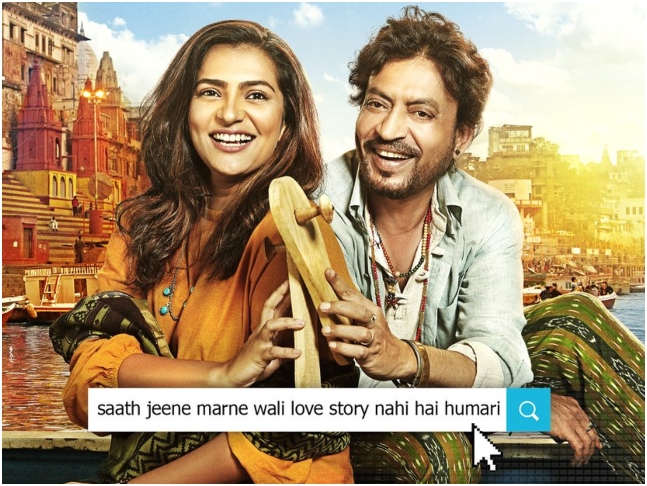 Tanuja Chandra's Qarib Qarib Single showcased Irrfan in a never seen before avatar. Based on two contrasting personalities, Yogi and Jaya, the film had a new-a touch to it and was appreciated by critics. 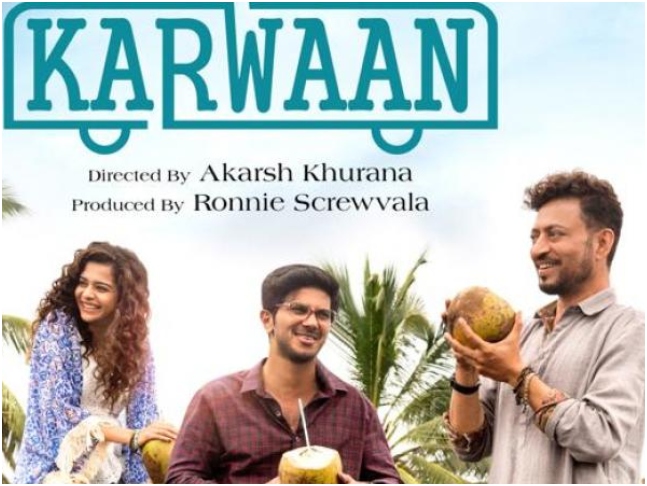 Akarsh Khurana's Karwaan was a special film for Irrfan as it had him play a special role in it. The actor played a unique character in the film. His part was praised by critics as well as the audience. 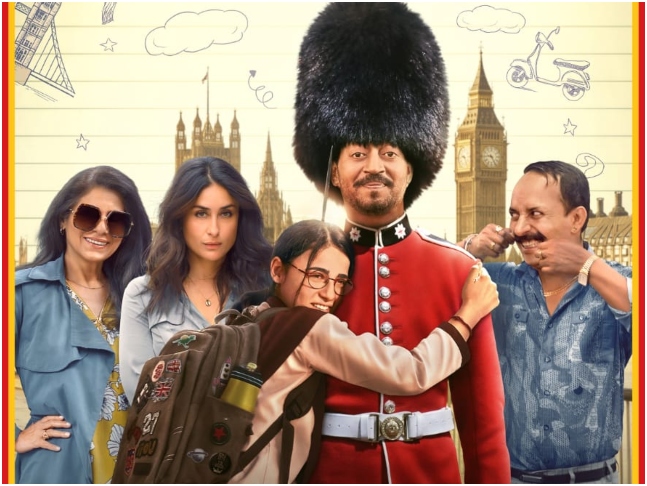 His last film and a remarkable one. The actor proved his craft and acting skills yet again in Homi Adjani's sequel to his 2015 film Hindi Medium. Irrfan beautifully played the role of Champak, an unassuming mithai shop owner, and a single father. He fit into the role perfectly and gave a gem like film to the audience.