Vicky Kaushal has undoubtedly emerged as a bonafide superstar in Bollywood and let’s not forget, he has been ruling the hearts of almost every woman out there. However, his journey in Bollywood has not been an easy one since his debut in 2015. Unknown to many, Vicky started off as an assistant director on the sets of Gangs of Wasseypur, under director Anurag Kashyap. It was there that he met Neeraj Ghaywan, who gave Vicky the role of Deepak in Masaan three years later. 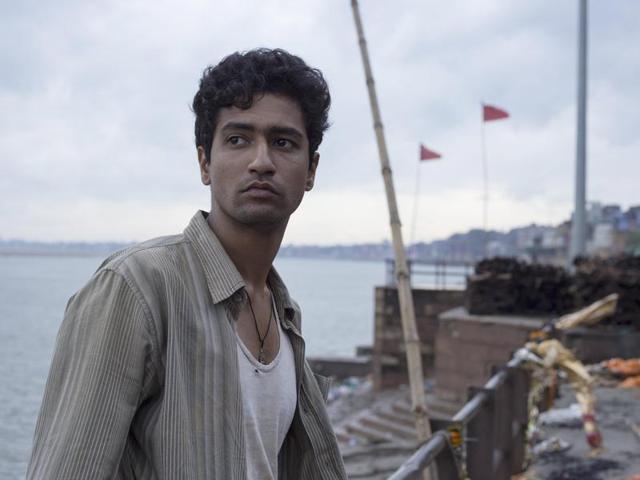 Choosing to debut with an off-beat, independent drama was definitely a tough choice but Vicky’s hard work and two years of preparation paid off. Maasan not only premiered worldwide at Cannes Film Festival but went on to bag numerous awards and nominations, making Vicky the poster boy for ‘film festival’ films in Bollywood. But that title is more complicated than it seems. The actor hit a rough patch when his films Zubaan and Anurag Kashyap’s Raman Raghav 2.0 did not do well at the box office despite his incredible performances, which were appreciated by critics as well. 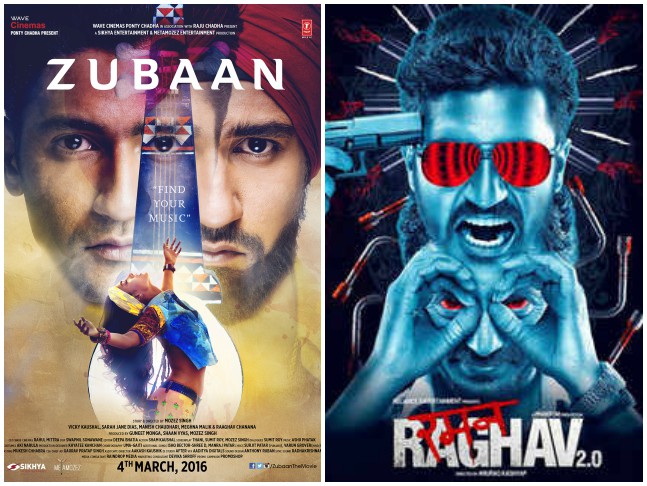 Recommended Read: Ahead of his 31st birthday celebration, Vicky Kaushal pays a visit to Rishi Kapoor and Neetu Kapoor in New York

Interestingly, Vicky bounced back in 2018 and how. Starting with the ‘chocolate boy’ role in Netflix production Love Per Square Foot, Vicky started winning hearts. Then came Meghna Gulzar’s Raazi, which saw him as the charming Pakistan army officer, who was hard not to like. The film turned out to be one of the highest grossing Hindi films with a female lead, played by Alia Bhatt, but to say the least, Vicky made sure to shine despite having a smaller role. 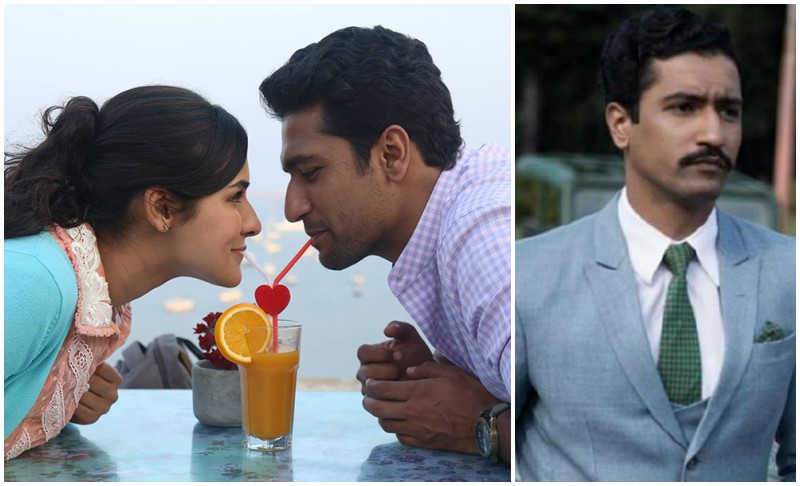 Vicky in Love Per Square Foot (left) and Raazi (right)

Heading back to the small screen with Netflix anthology Lust Stories, Vicky once again impressed everyone with his role of an adorable but ignorant newly married husband. However, the actor’s biggest hit came with Rajkumar Hiran’s Sanju - based on the life of actor Sanjay Dutt, which saw him as Ranbir Kapoor’s best friend Kamli. Even though Ranbir played the titular character, it was Vicky who etched himself in the hearts and minds of the audience. Add to this, Vicky ended the year with the Anurag Kashyap’s Manmarziyaan, where his performance of Taapsee Pannu’s fickle minded boyfriend stood out. 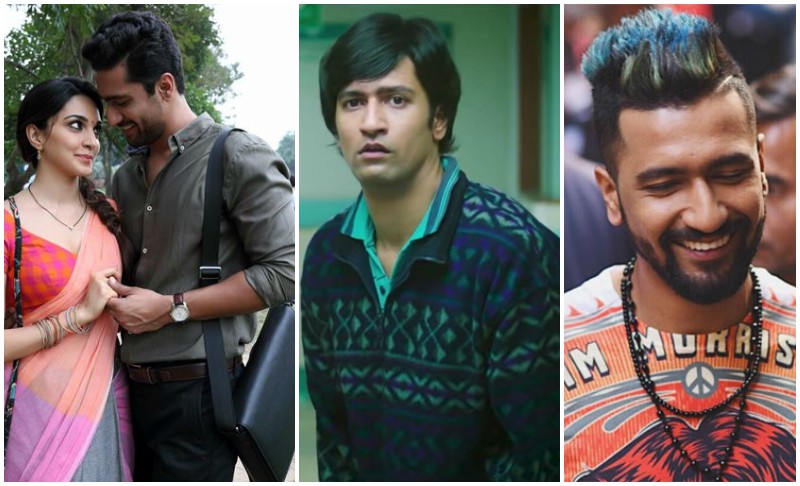 And then came Vicky’s biggest hit. Even though the first Friday of the new year is supposedly jinxed for Bollywood, Vicky walked into straight ahead with Uri: The Surgical Strike, which became one of the top ten highest grossing domestic films ever. The film was just short of becoming a movement, with the energetic chant of ‘How’s the josh?” “High Sir!”, leaving his fans asking for more. 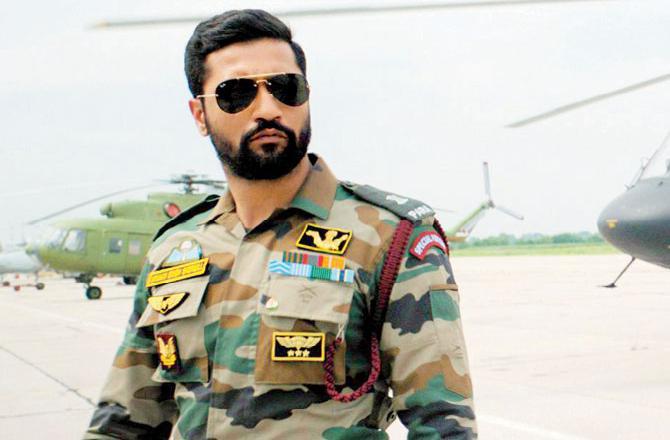 In Uri: The Surgical Strike

Going ahead, Vicky has a biopic on Sardar Udham Singh and Karan Johar’s Takht in the pipeline and it seems there’s no looking back for the handsome birthday boy!