Okay fellas, let’s all unanimously Raazi that our budding ‘Student of the Year’, birthday bae Alia Bhatt, has graduated with flying colors in the showbiz. From SOTY’s chirpy Shanaya to brothel madam Gangubai Kathiawadi, the actress has defined her acting prowess, ruling the box office, one film at a time. But wait, that’s just not it. For the past few years, Alia has been evolving as an actress as well as a fashionista. Launching her homegrown and environmentally conscious kidswear clothing line, Ed-a-Mamma in 2020, she has been expanding her horizon as well as her foothold in the fashion biz.

While Alia’s acting and sartorial sensibilities have undoubtedly gone from strength to strength, some things have remained constant. Case in point- the actress’s ability to infuse an element of her character from the film in her promotional style. Be it her badass ‘Safeena,’ an elegant, desi ‘Roop’ or ‘Kamathipura ka Chaand’ ‘Gangubai,’ Alia managed to bring alive a fragment of her character while promoting her releases.

Recommended Read: Alia Bhatt's birthday treat to fans- her look from Brahmastra; director Ayan Mukerji calls her the 'Shakti' of the film

An actress well-known to dwell under the skin of her character, Alia’s promotional wardrobe has been an extension of her on-screen role’s off-the-screen journey. So, as our beloved Aloo turns 29, here are some instances when the diva’s promotional style reflected a fragment of her onscreen persona. 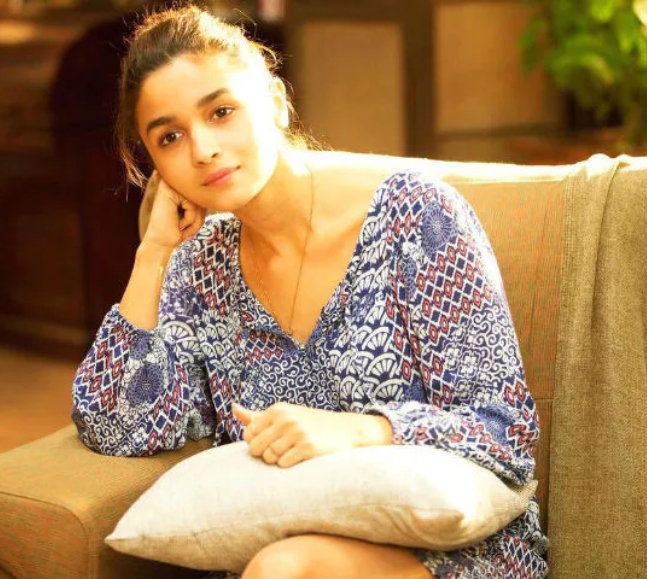 The onscreen 'Kiara' was brought to life by our beloved Alia in the form of chic monochromatic dresses and perky jumpsuits. 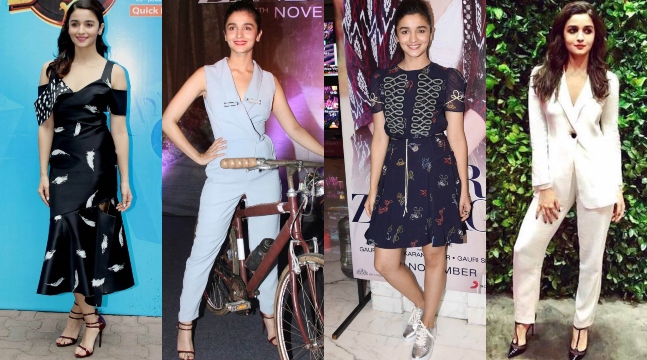 Reflecting on her character as an Indian spy 'Sehmat,' Alia’s promotional style was effortless and understated. 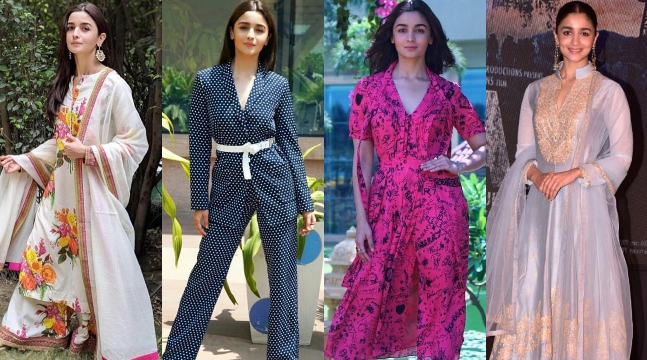 The actress slipped into some breezy dresses and elegant cotton anarkalis. Minimal yet classy indeed!

THE BOLD AND UNAPOLOGETIC SAFEENA 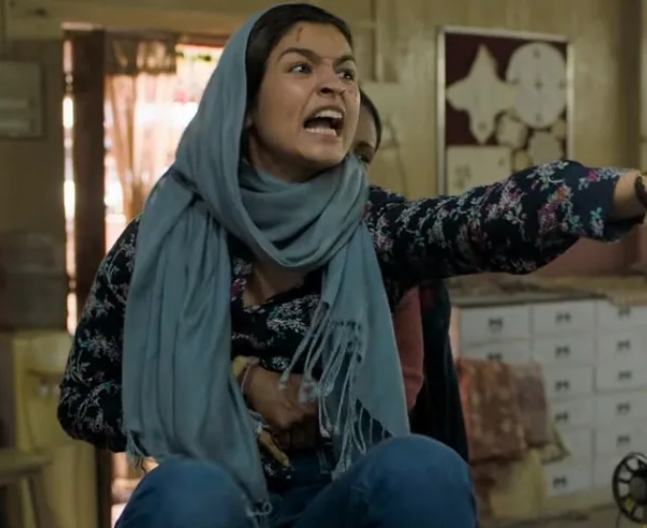 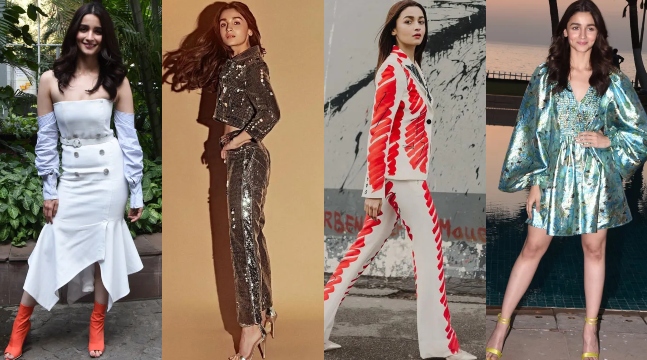 Flaunting statement off-shoulder dresses, power suits, sequined skirts and jumpsuits and her floral silk dresses, the diva went all out with her maximalist style! 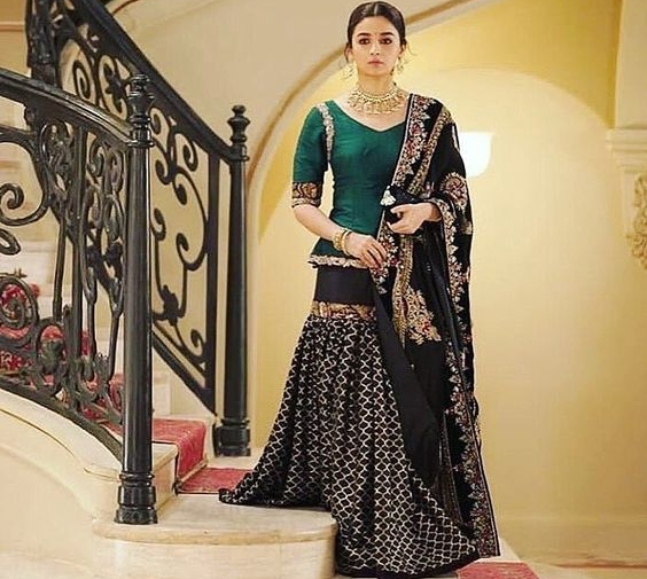 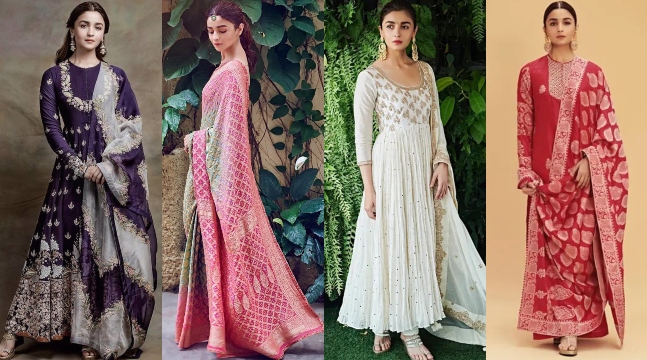 Invoking the nostalgia of the pre-partition era, her promotional wardrobe definitely set a new standard for traditional looks. 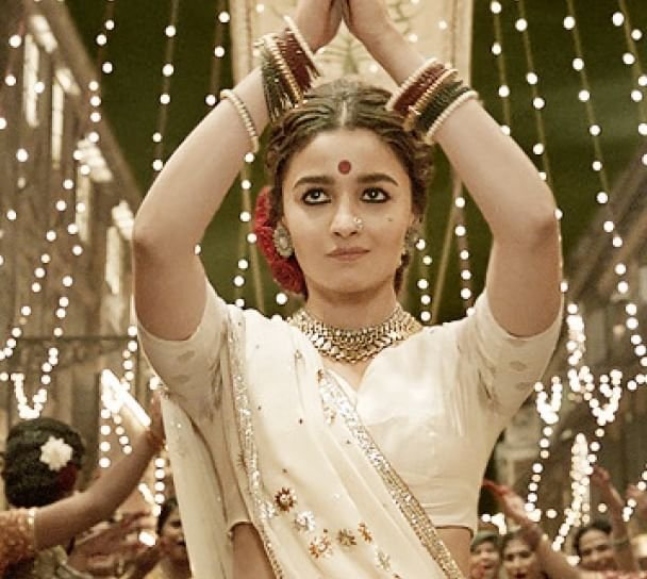 Just like her character 'Gangubai,' Alia exhibited understated glamour and love for all things white while promoting her latest release. 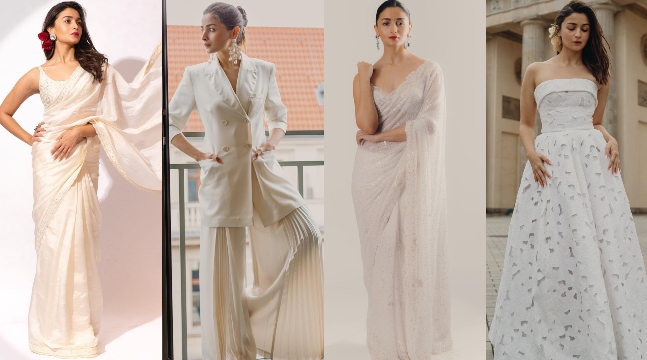 From white sarees to anarkalis and high-end luxury gowns and dresses, the actress shone brightly as ‘Kamathipura ka Chaand’ and it showed!

Undoubtedly, Alia has been setting a trend for all these years and so, we patiently wait for her next release to emerge in order to anticipate the dramatics that the stunner will unleash!

Happy Birthday, Alia. Keep ruling the film and fashion fraternity, one promotional look at a time!