The then chocolate boy and now Kabir Singh of Bollywood - Shahid Kapoor turns 40 today, and our inner fangirl is jumping with joy! Before making a grand debut in Bollywood with, Ishq Vishk, he appeared as a background dancer in films like Dil Toh Pagal Hai and Taal. Shahid then stole the hearts of many fangirls with his music video Aankhon Mein. With impeccable acting skills and smooth dance moves, he bagged many hits in his kitty with films like Fida, 36 China Town, Chup Chup Ke, Vivah, Jab We Met, Kaminey, Haider, Udta Punjab, Padmaavat, Batti Gul Meter Chalu and his last release, Kabir Singh. Oh boy, we cannot wait to see him nail the character of a cricketer in his upcoming film Jersey.

But that’s just one dimension to this multi-faceted charming man! Apart from being a true blue actor and a smooth dancer, Shahid has a commendable personal style to look upon. Be it his off-duty looks or smoking hawt red carpet appearances, the actor sure knows how to nail them alike. But that’s just not restricted to off the screen. Along with his ever-evolving acting skills, the actor brought variation in his looks to dwell in the character that he is portraying. Over the years, the actor shed his chocolate boy image and transformed into a suave as well as a grungy handsome hunk, as per the script demands. Right from a high-on-love chocolate boy in Ishq Vishk to intense Kabir Singh, here are some noteworthy transformations of the Shaandar actor! 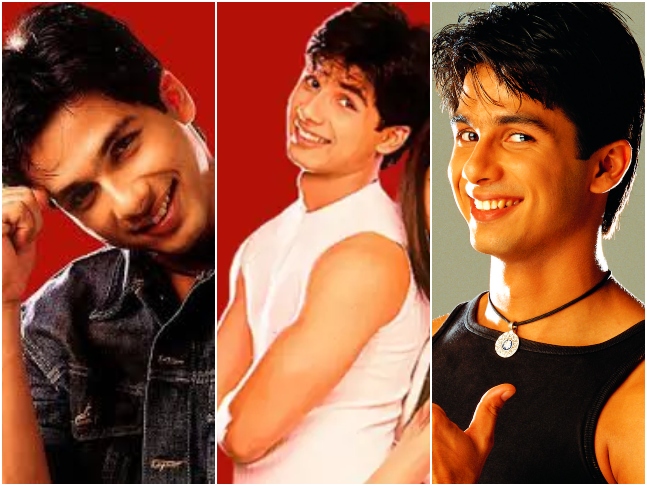 Recommended Read: Eat right, work out: Mira Rajput Kapoor reveals how she shed her pregnancy weight in an AMA session

Ishq Vishk saw Shahid in its very innocent form as a college-going Rajiv Mathur. Carving a chocolate boy image for himself, the actor sported denim jackets, faux leather pants and a spikey hairdo which was quite a hit back then.  No wonder he became an instant crush back in those days… 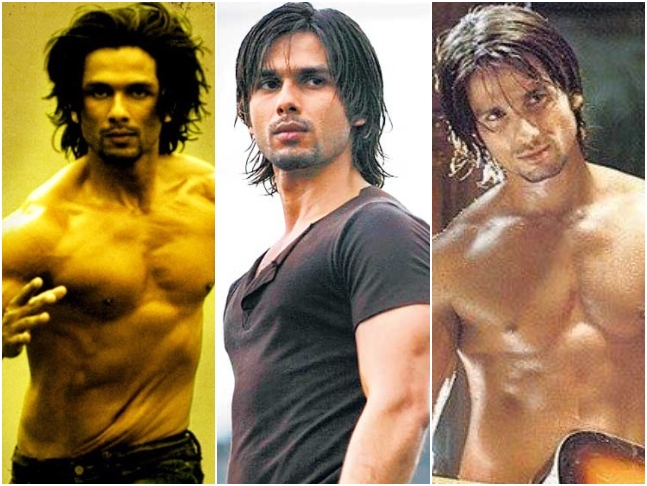 Shedding his cute, lover-boy image, Shahid made people sit up and take notice with Kaminey, in which he played a double role of ‘Charlie’ and ‘Guddu.’ Along with his diction and speech, the actor worked on his lean and mean physique and also grew a long mane along with a stubble thus ditching his clean-shaven looks for good! Haider saw Shahid in his most intense character based on Shakespeare’s Hamlet. Essaying a Kashmiri character, Shahid sported pathanis layered with pashmina shawls, warm turtlenecks and plaid coats. But what took the cake for us was his bold and bald look. To give justice to his multi-layered character, Shahid shaved off his head for the first time in his life. Damn! 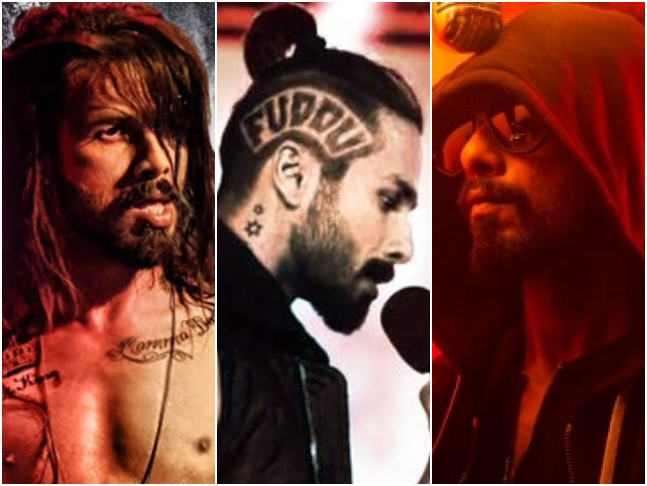 Slipping into the skin of a drug-addict pop-star Tommy, we witnessed yet another milestone performance by Shahid. In order to play a brazen, cocky, cocaine-addict character, the actor transformed his physique that was fit for it- lean yet well-sculpted. As a part of his prep, Shahid worked out for 3 hours and barely ate. He also sported 14 tattoos, all made to order. Those long 'Gabru' hair and well-groomed beard along with blingy leather jackets added to his rockstar look. 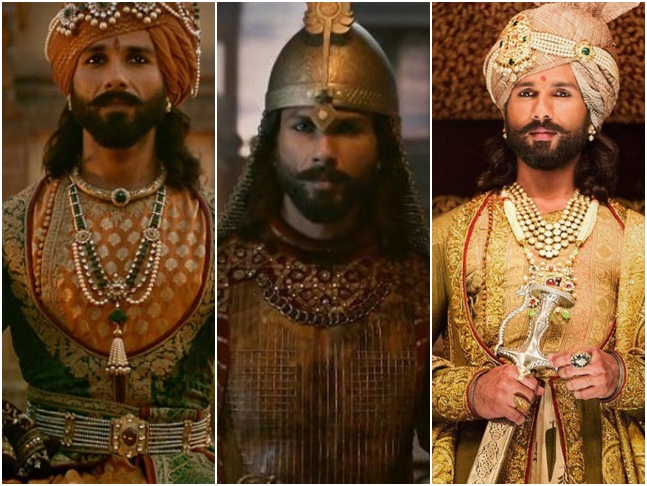 Shahid brought the character of Maharawal Ratan Singh alive with Padmaavat. Staying true to the Rajputana essence, he flaunted regal angarakhas, heritage jewels, armours and paghdis along with kohl-rimmed eyes, long mane and a sharp moustache. 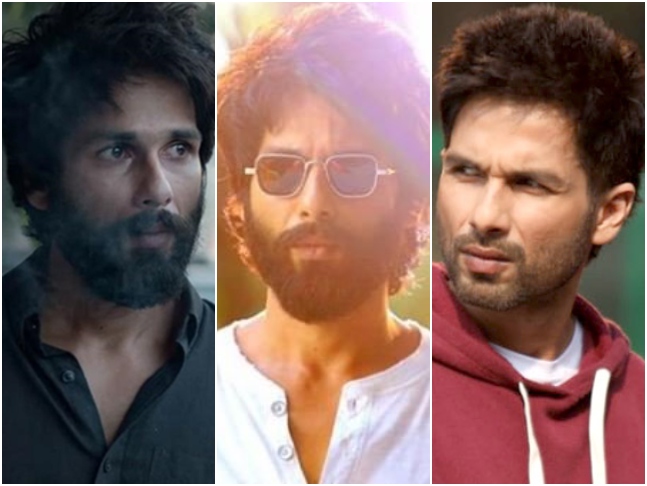 Hands down, this has been the actor’s one of the most iconic characters yet. Shahid indeed played the flawed character of Kabir Singh to perfection. Portraying a rogue, alcoholic surgeon with anger issues, Shahid sported a raw look with an overgrown beard and an unkempt hairdo. Those rectangular sunnies surely made for a USP of his character and had a lasting impact on the youth.