It’s been 25 glorious years since the cult classic starring Rangeela Jackie Shroff, Urmila Matondkar and Aamir Khan made its way to the big screen and later to our hearts. Breathtaking music by maestro AR Rahman, raising a toast to the spirit of middle class amchi Mumbai to Aamir's heartwarming, cocky tapori act and rebranding Urmila in a sensous avatar, this Ram Gopal Varma masterpiece still remains to be a relevant film for the Indian audience for many reasons, fashion being one amongst them.

Rangeela continues to be an iconic film in the spectrum of fashion. To begin with, this ‘90s gem was a ‘turning point’ for B-town’s most celebrated designer, Manish Malhotra's career. For Manish, the costumes had to reflect the actor's personality and hence it was an important part of the story-telling process."I used to keep requesting directors to give me a script in advance. I was not simply there to go shop for clothes. The reason I was fascinated by costumes was that they are such a subtle, yet important part of the visual story-telling process,” he stated in a throwback interview with a leading daily. Manish also received the Filmfare trophy for the Best Costume Design for the film. Be it Urmila’s trend-setting costumes, Aamir’s colourful OTT look or Jackie Da’s buttoned down goodness, Rangeela opened the gates for fashion - that was way ahead of its time. 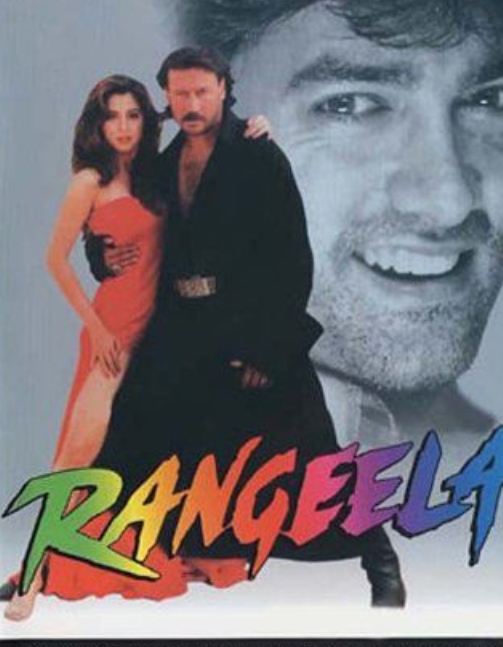 Rangeela brought in a fashion revolution as we were introduced to biker shorts, plaid skirts, chic boots beret caps and outlandish neons. Scroll down to see some iconic trendsetting looks of the stellar cast that are fresh in our memory, even today! 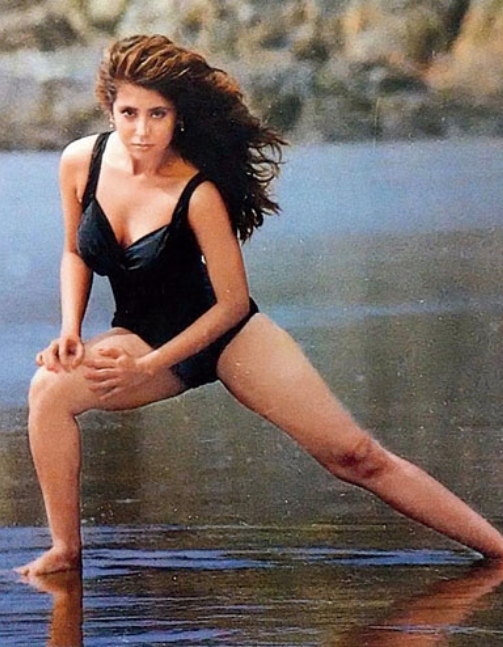 Undoubtedly, Rangeela was Urmila’s career best and it highlighted her as a ‘sex symbol’ and the ‘next big thing’ of Bollywood. Urmila’s Millie tuned out to be our fashion inspiration. From skater dresses paired with boots to knotty tops and hot shots, Matondar's style became a raging trend amongst all the fashionistas back then.Hailed as the 'Rangeela Girl', Urmilla made sure, she kept this character alive after all these years... 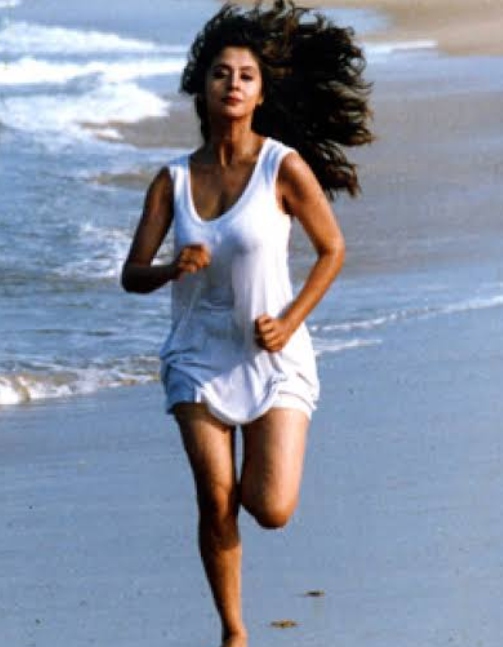 As she ran on the beach in her white shorts and a plain white tee, she made our hearts skip a beat. *Baywatch feels intensified* 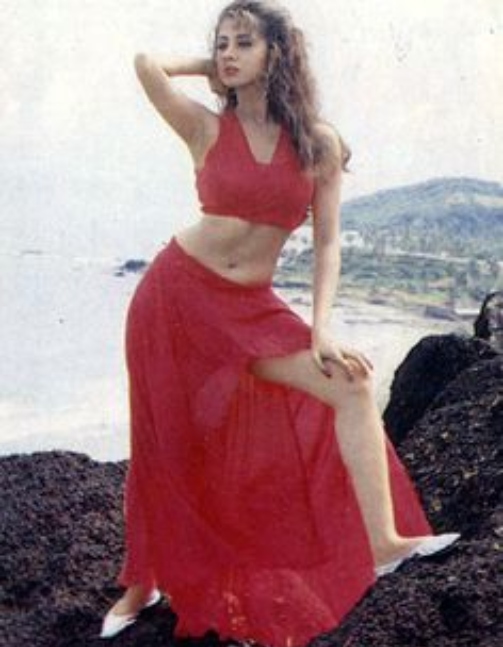 Bold reds and slits that were high on the thigh, boy ‘90s was a glorious time for fashion! 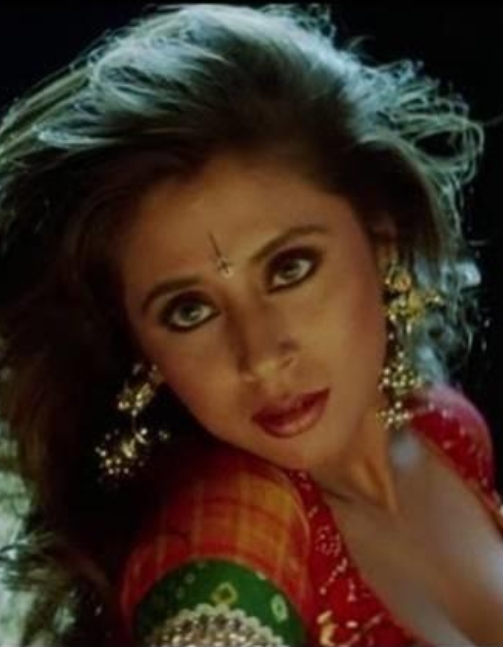 The waves, the earthy and rustic glam and the fierceness of her looks…DEAD! 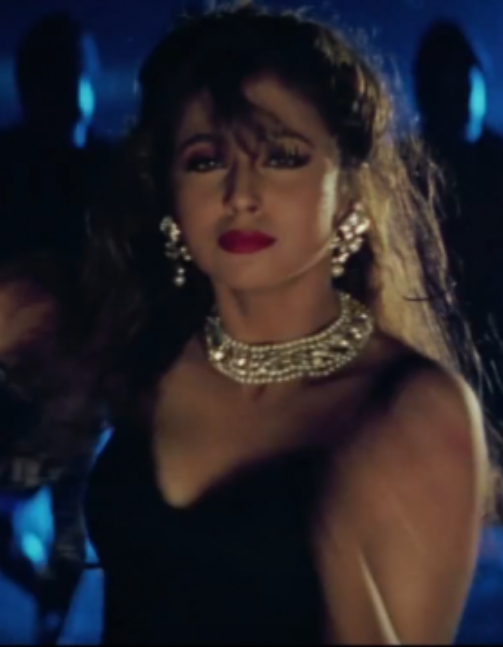 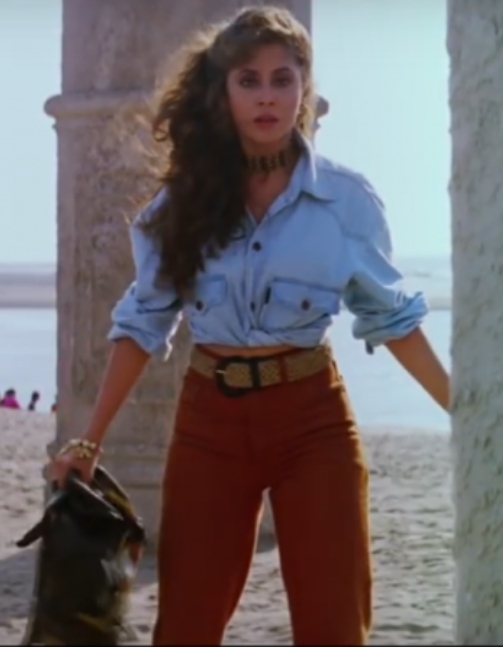 Urmila surely made knotty tops teamed up with chokers the ‘IT Trend’ back then! 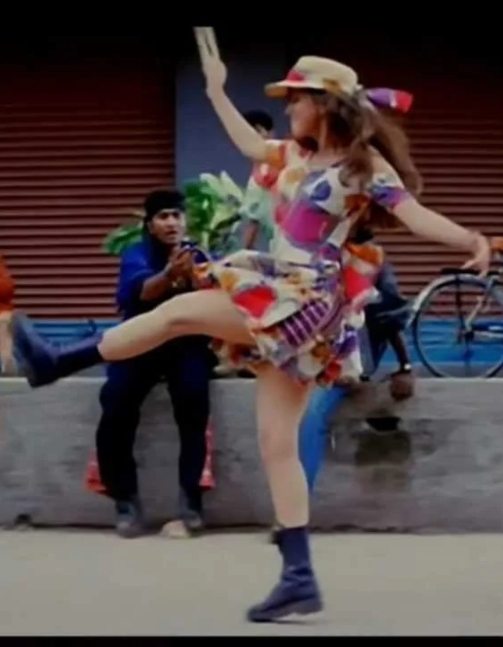 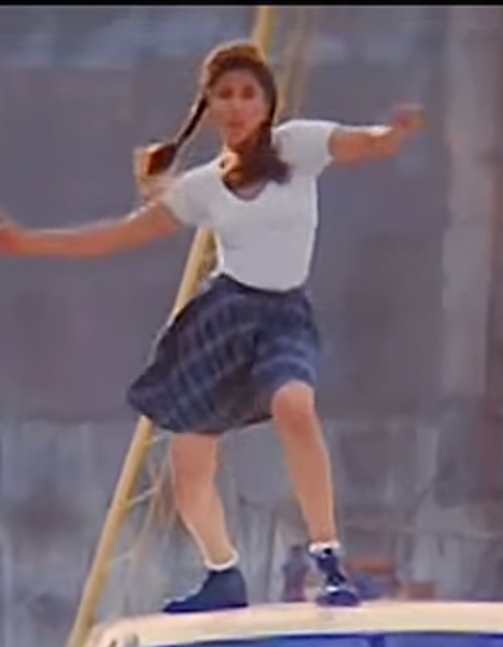 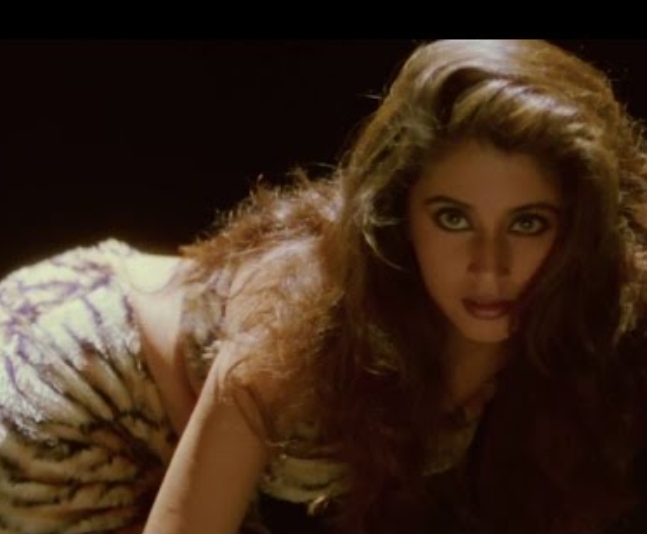 Those who feel animal prints belong to the trend of millennials need to watch this 1995 classic right away! 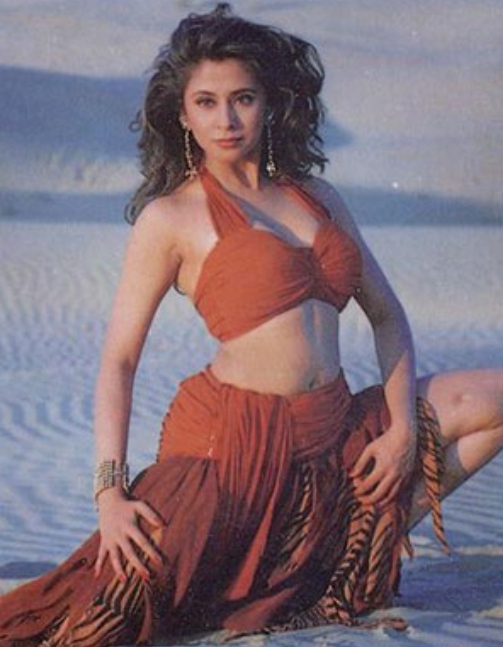 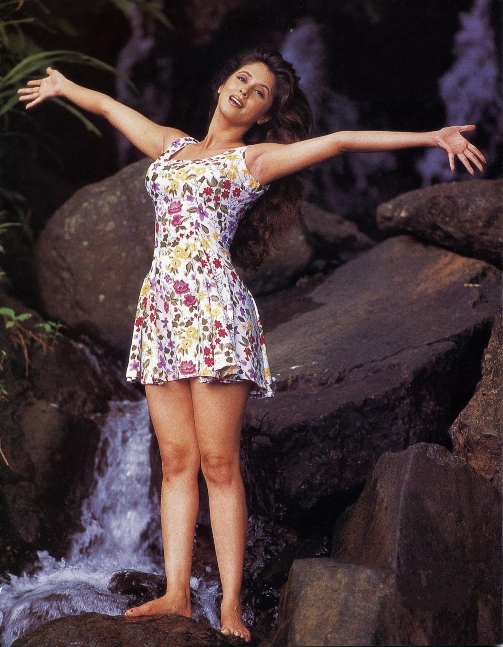 Co-ord skirts to floral midis, too many millennial fashion trends in a film, isn’t it? 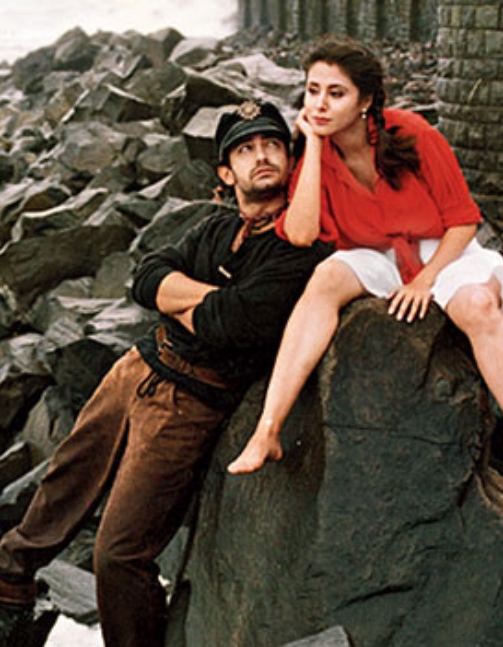 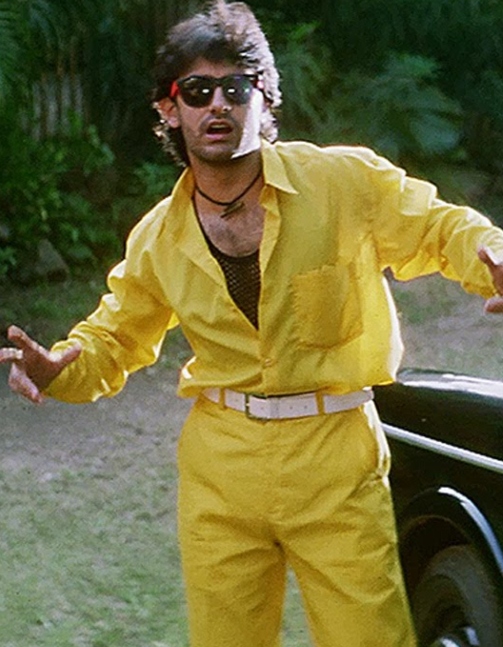 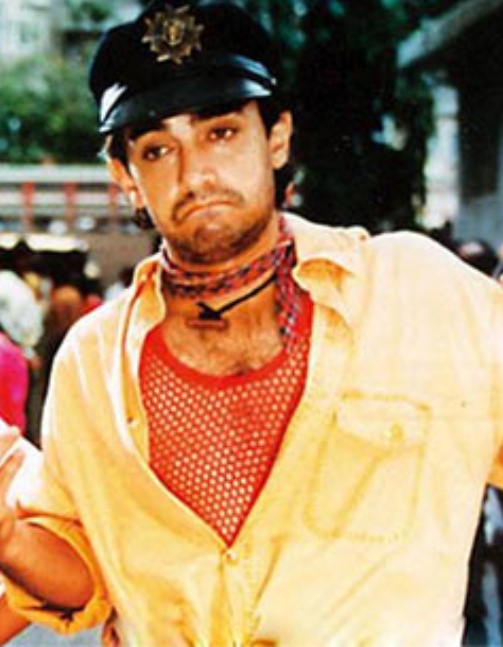 The sailor hat was just icing on the cake of his look! 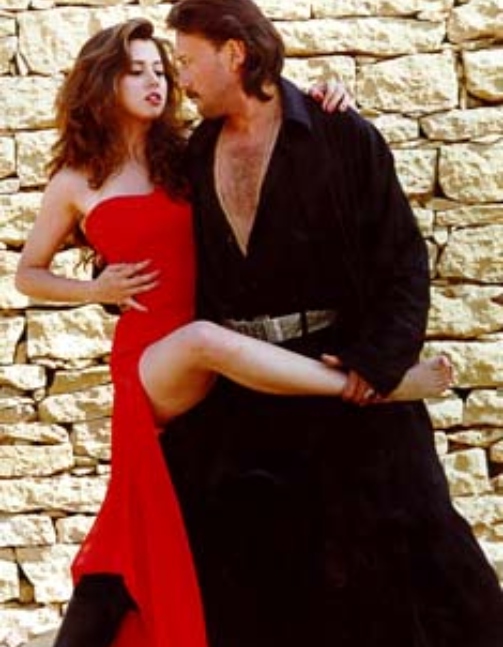 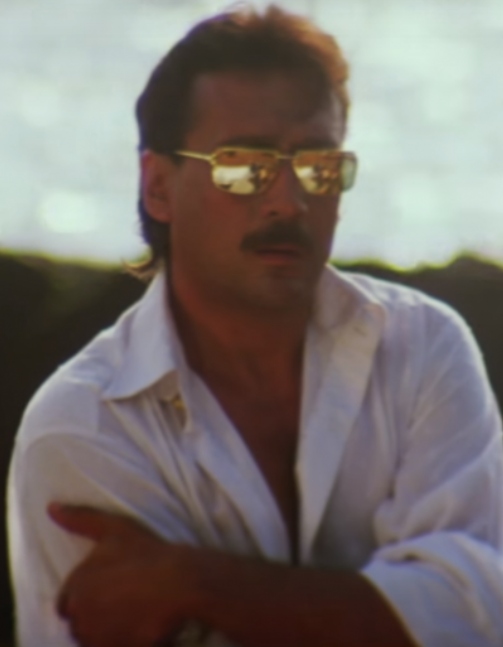 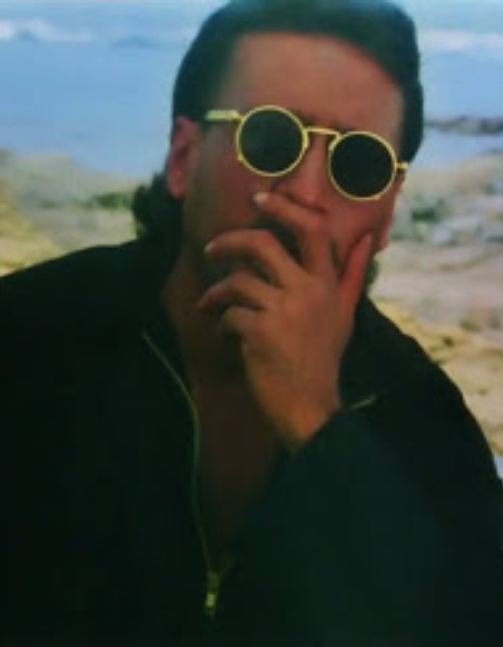 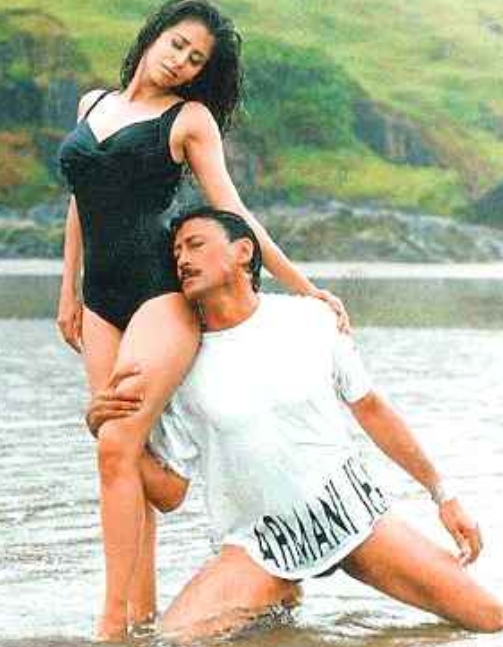 Donning a long tee and biker shorts that were super high on the thigh, Jackie slayed us with his athleisure looks that highlighted his long, toned, muscular legs. Ooh mama…making biker shorts sexy for men! 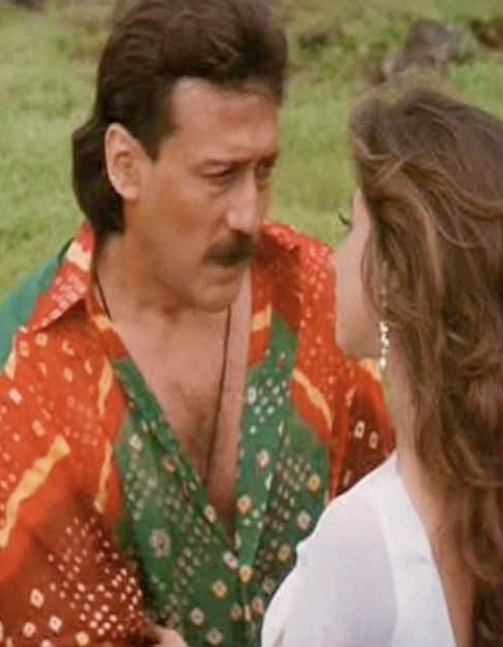 Suiting the title, Rangeela was all about bold colors and vibrant hues and it showed! 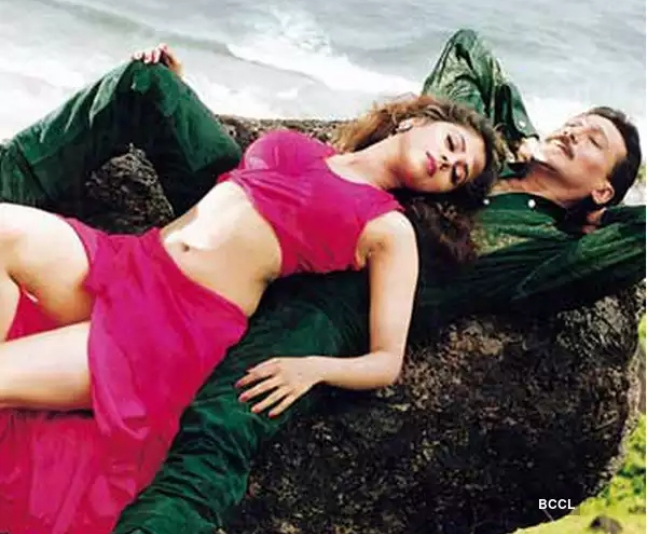 A film that was a fashion milestone indeed! Here’s raising a toast to 25 glorious years of Rangeela…

Moonwalk: Tanya Maniktala pulls out the big guns; Kiara Advani is our