Father, filmmaker and Bollywood’s fashion figure, Karan Johar turns a year older, bolder, and sexier. Without batting an eyelid, we may say, he is one of the very few men in the tinsel town who has been quite an all-rounder in terms of films and fashion. This quintessential B-town’s ‘producer-director-actor’ made his directorial debut with Kuch Kuch Hota Hai back in 1998 and has not looked back since then. Bagging numerous Filmfare and other awards in his kitty, he gave us some wholesome entertainment with films like Kabhi Khushi Kabhie Gham, Kal Ho Na Ho, Dostana, My Name Is Khan, Raazi, Kapoor & Sons, Simmba, SOTY, to name a few. Not just silver screen, Karan is spreading his magic on OTT platforms with his directorial ventures like Lust Stories, Ghost Stories, Guilty, amongst many others TV shows and gigs he is part of.

To be honest, films are not just his only area of expertise. Just like his films, his bespoke fashion sense has also been ahead of its time with some quirky twists. It’s a known fact that KJo has a one-of-a-kind fashion sense and it has just got better over the years. Hailed as the OG risk-taker before Ranveer Singh, Karan knows more than a thing or two about fashion and we are pretty sure that every guy can take notes from him. Suave suits with a dash of bling, studded shoes, fauxy leather jackets and all things over-the-top, KJo makes dressing up look effortlessly sexy indeed! 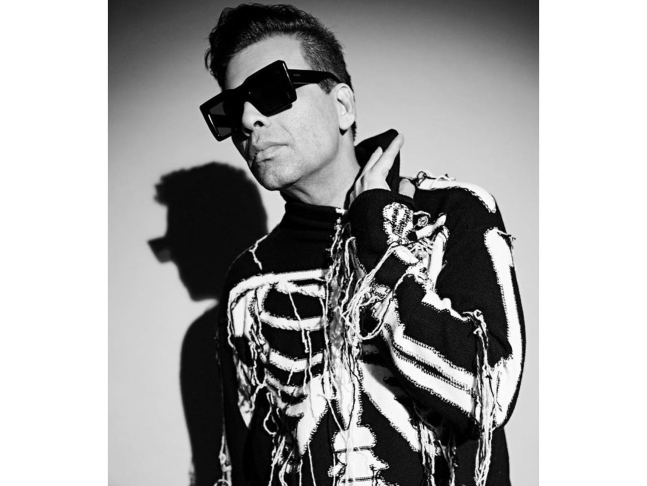 But when he is not making a statement with his outfits, he is busy stealing our hearts with the add-ons to his ensemble! The one who diligently follows this style guru would be aware of his love for big and international brand labels as well as luxe accessories. Karan’s fondness for accessories has been only grown over the years, making our inner fashionista jump in joy. Chunky sunglasses and custom KJo rings to color-changing Louis Vuitton bags and suave Gucci sneakers, his love for these bling extras amp up his A-game.

As this sartorially savvy fashion maven turns 48 today, here’s a look back at all the times when he leveled up his fashion game with some accessories tadka! Well, well looks like ‘sexy’ has a new spelling! STEP UP IN STYLE 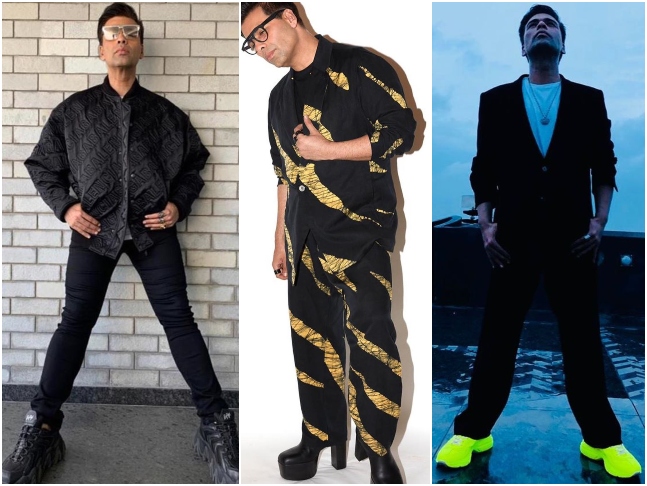 From neon shoes to studded boots and fancy heels…Karan’s love for footwear is quite evident and out there. Now that’s quite a variety just in boots, don’t you think? 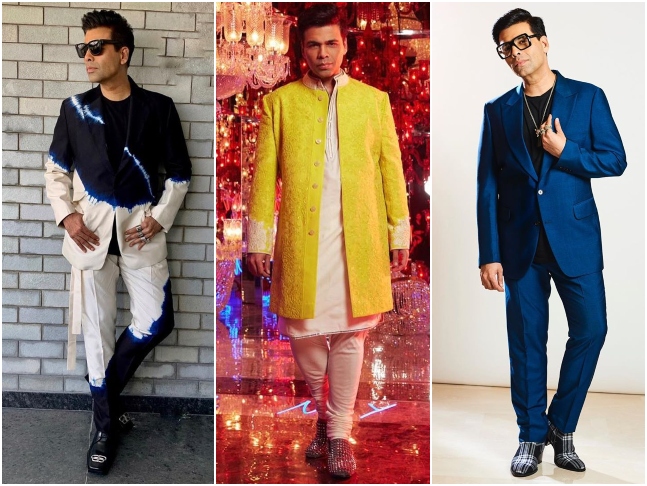 WATCHING YOU WATCHING ME! 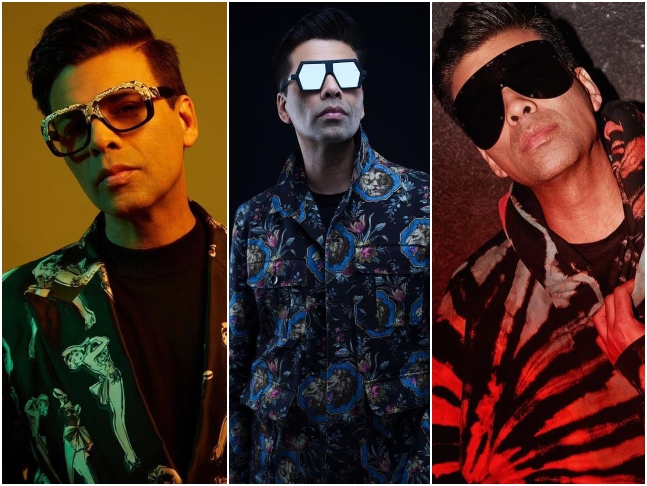 Karan’s exquisite collection of chunky sunnies and geek glasses is definitely worth checking out. 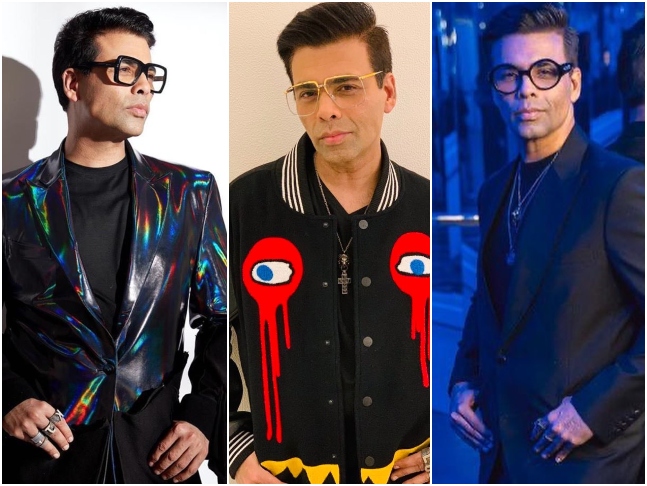 Now if that doesn’t amp up your fashion game, we don’t know what will! Be it his outrageously expensive Louis Vuitton bags or Gucci backpacks, Karan makes sure that his bags stand out as much as his looks! 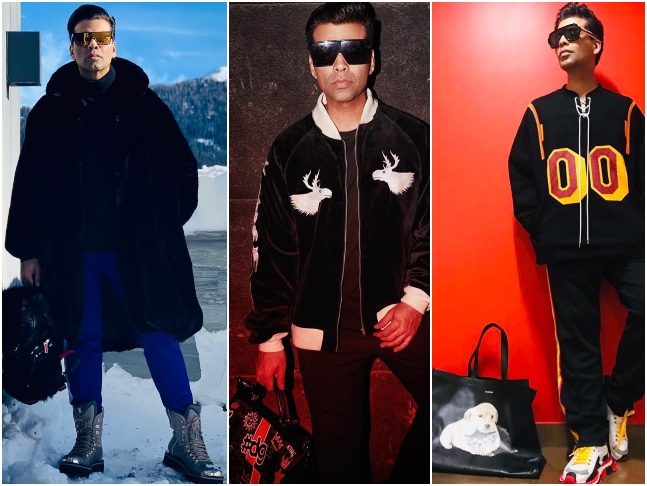 Happy Birthday, Karan! Be the trailblazer you are, and kudos to his styling team ft. Nikita Jaisinghani for serving us delectable, steal-worthy looks each time, when KJo descends to any platform or even airport!