Making dress up look sexy, birthday boy Vicky Kaushal adds another chapter to our ‘Lust Stories’ with his modish style!

We are pretty sure the josh of fangirls today would be sky high as our eternal man-crush Vicky Kaushal turns a year older, hotter and sexier! Being a part of film industry for eight years, Vicky has a fair share of critically acclaimed films and blockbusters in his kitty. From Love Per Square Feet to Uri: The Surgical Strike, this fine actor can turn his boyish charm into rugged handsomeness on mere cues, and trust us, you will fall for both of his avatars! Before making an official entry to the B-town with Masaan (2015), Kaushal assisted director Anurag Kashyap in 2012’s crime drama Gangs of Wasseypur. He later made his presence felt in the tinsel town with physiological thriller Raman Raghav 2.0 and then rose to fame with his roles in Lust Stories, Raazi, Sanju, Manmarziyaan and Uri: The Surgical Strike. After his latest film Bhoot– Part One: The Haunted Ship, Vicky is all set to spread his charisma on the silver screen with his upcoming film Sardar Udham Singh.

Along with being an artiste extraordinaire, Vicky has a knack for fashion that everyone can relate too. Over the years, Kaushal has time and again stepped up his style game and served us some serious lewks! Be it suave tuxedos, regal ethnics, or classy casuals, he can work any look at the back of his hand without trying too hard to look sexy. Doesn’t matter if he is rocking the red carpet, promoting his next film, or just having an off-duty Sunday brunch, one will always find him dressed at his finest.

Recommended Read: Leave alone a birthday in lockdown, I never even imagined a lockdown before: Vicky Kaushal on turning 32 on May 16

So, on his 32nd birthday, here are some of the style moments straight from his gram feeds that got us wishing that our man could dress up like this!

FOR THE LOVE OF JACKETS 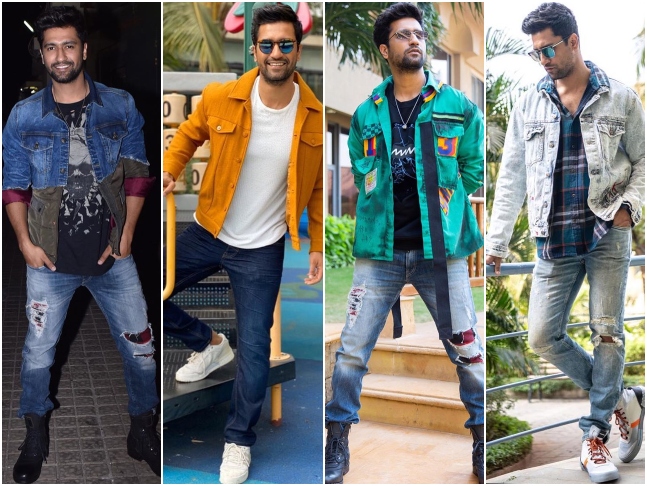 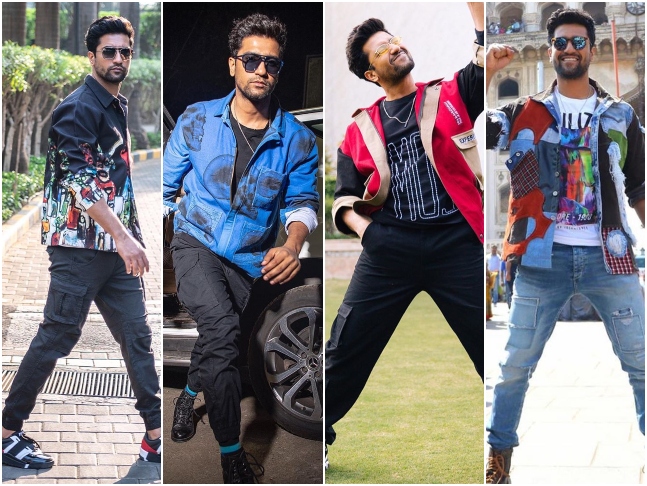 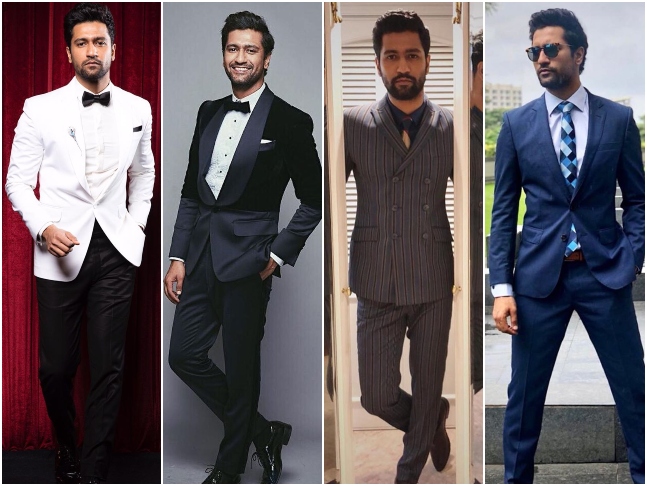 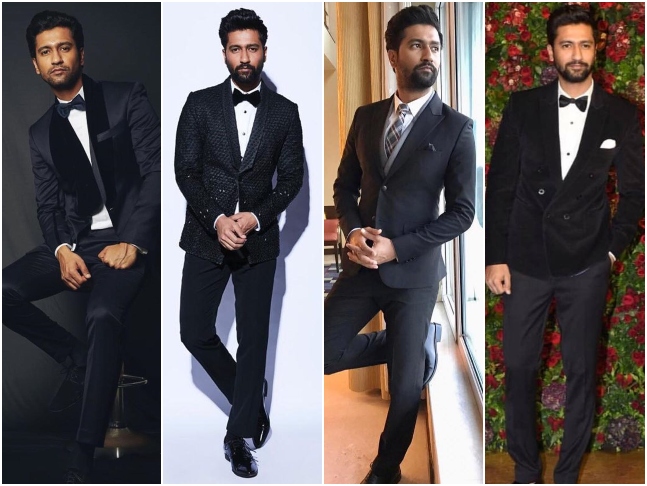 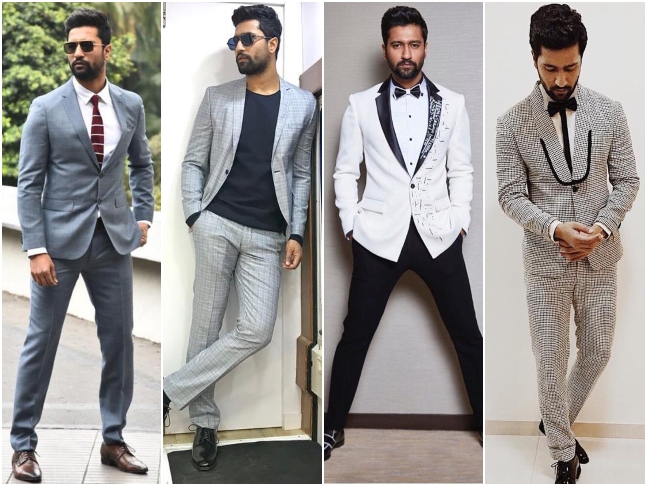 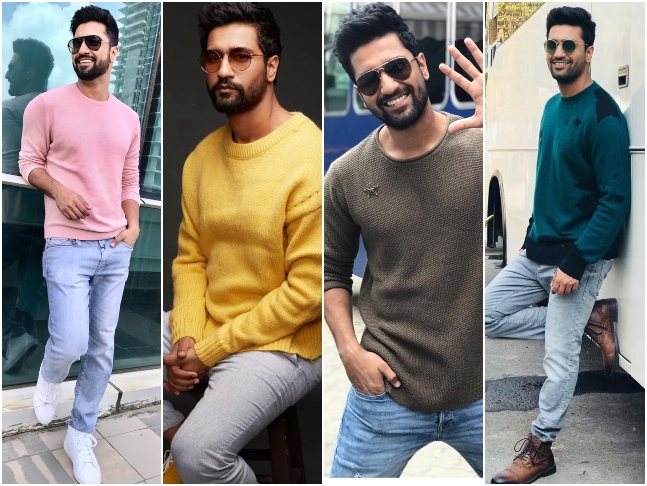 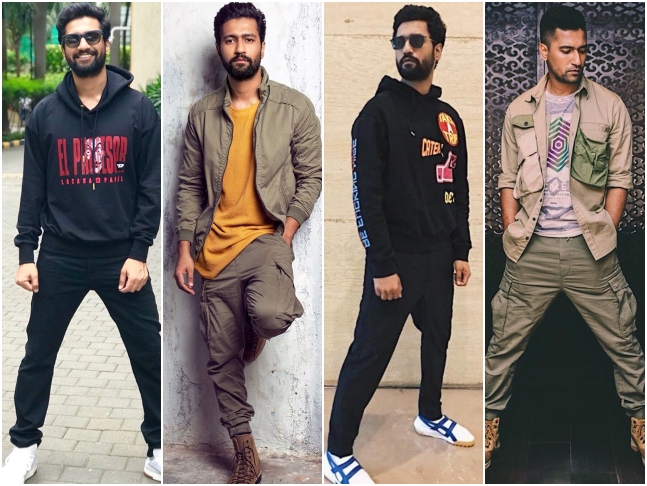 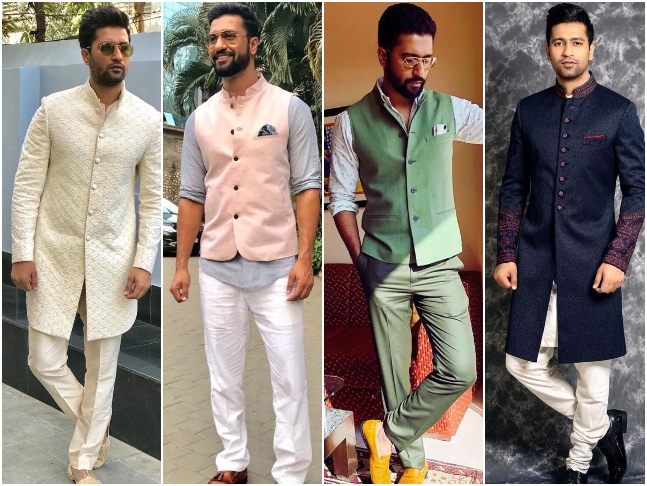 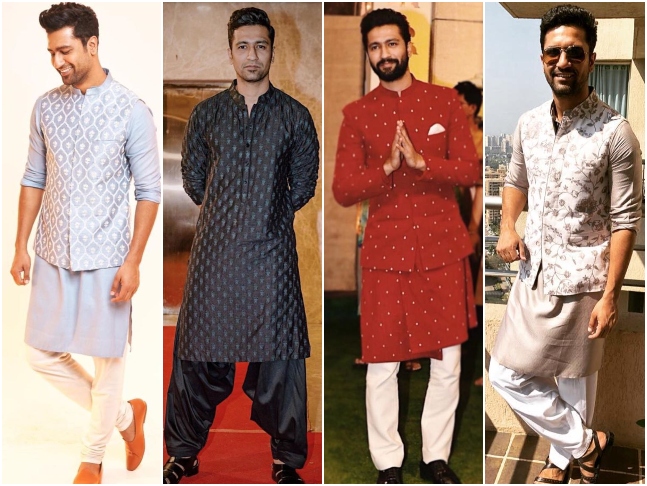 Happy Birthday, Vicky! We are so Raazi to drool over your stunning style picks and class apart acting game…