Advertisement
HomeTELEVISION NEWSEXCLUSIVE NEWSExclusive: Kahiin To Hoga's Sujal and Kashish had different magic altogether, if it is remade I'll be the first to watch- Aamna Sharif

Aamna Sharif, over the last 17 years in the television industry, has proven to be the audience' darling. Whether it is the lovable Kashish from Kahiin To Hoga or the vamp Komolika in Kasautii Zindagii Kay 2, the actress won hearts with her innate talent. Despite the numerous roles Aamna has played to date, it can't be denied that Kashish is hands-down a favourite. While her co-star from Kahiin To Hoga, Rajeev Khandelwal, during an Instagram live with PeepingMoon.com, clearly stated that nobody can touch Sujal and Kashish, Aamna also believes they had different magic altogether. The gorgeous actress, as she sat with us for a virtual interview, told the show and characters hold a special place in her heart and their on-screen chemistry was never created but was natural. She further added that if producer Ekta Kapoor plans to reboot Kahiin To Hoga, she will be the first to watch it.

"Kashish and Sujal will always be dear to my heart because Kahiin To Hoga was my first show. Whatever I am today is because of the show. Sujal and Kashish had different magic altogether. We never forced ourselves to create chemistry on screen, it happened naturally. With Rajeev being such a fabulous actor, it was give and take for me. If Ekta has to recreate Kahiin To Hoga, she will put in her magic again. If it is remade in the future, I will be the first one to watch it," Aamna told. 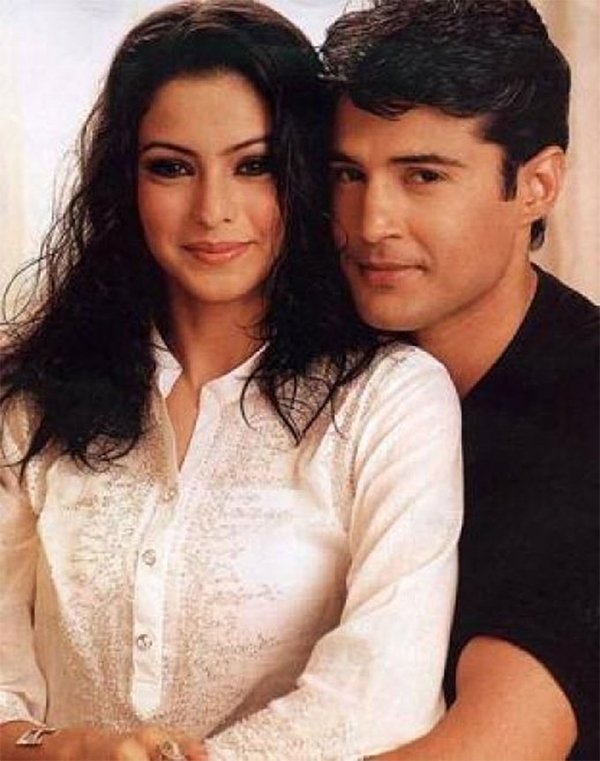 Recommended Read: Exclusive: 'Nobody can pull off a Sujal better than me,' says Rajeev Khandelwal shunning the idea of remaking 'Kahiin To Hoga'

Kahiin To Hoga, according to reports a while ago, was considered for a web spin-off. However, the buzz never gained strength since no official statement arrived on the same. Aamna is currently working in Ekta's Kasautii Zindagii Kay reboot with Parth Samthaan, Erica Fernandes and Karan Singh Grover.