Yami Gautam was clicked at the award show. 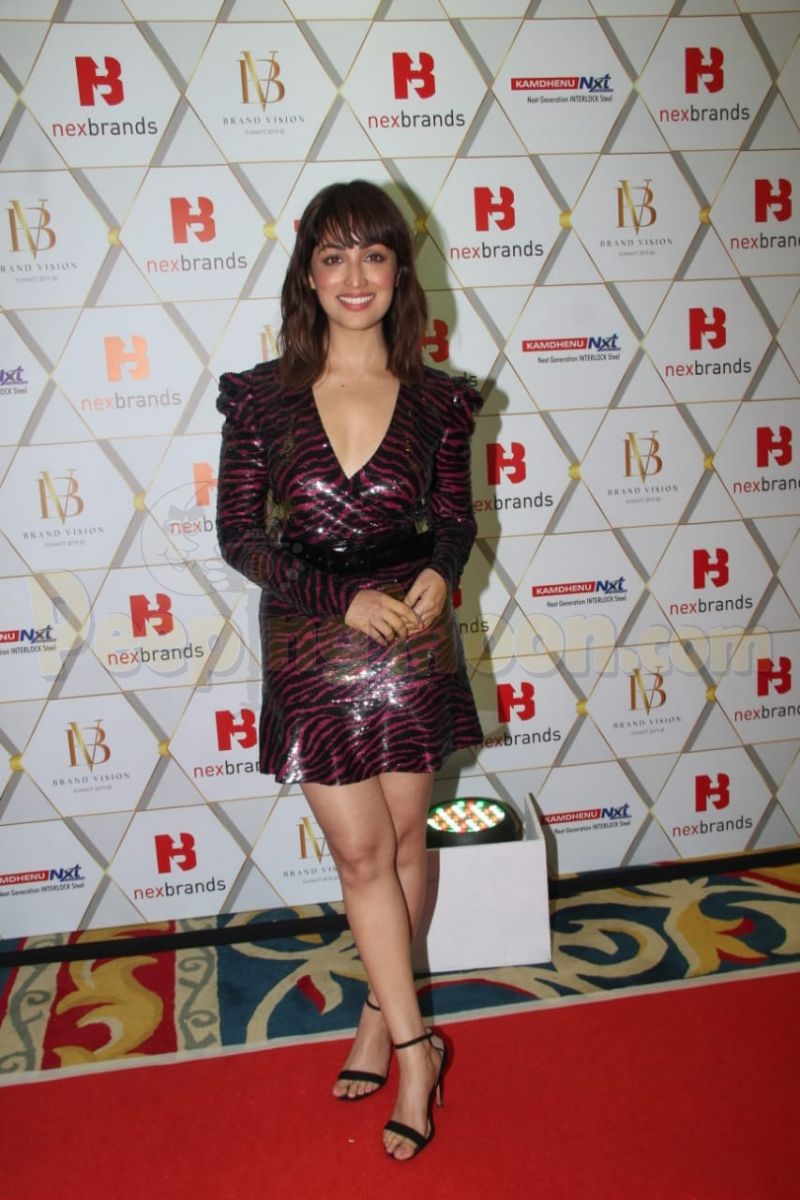 RECOMMENDED READ: Filmfare Controversy: Yami Gautam issues statement on being overlooked by the Awards jury, 'You don’t need to seek validation on your work'

She looked pretty in a short, shimmery purple and black dress. 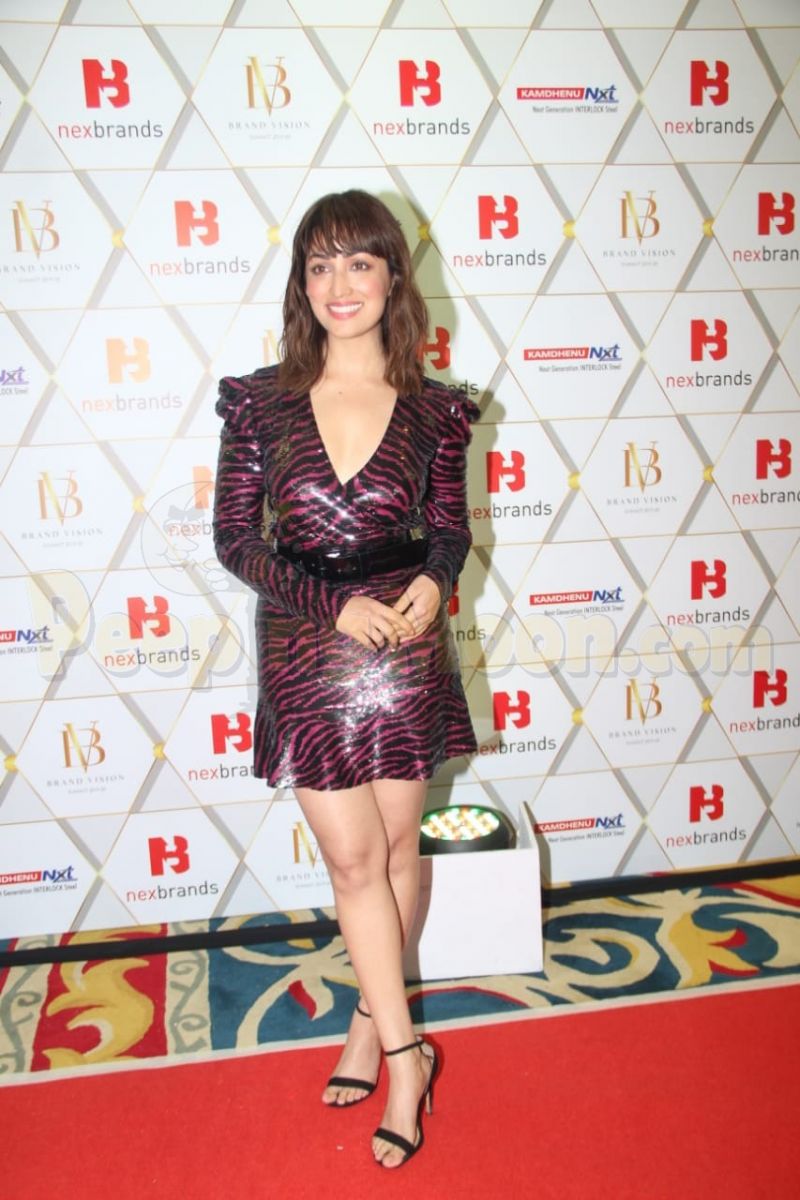 Bhumi Pednekar was also clicked at the event. She won an award as well. She looked pretty in a light pink gown. 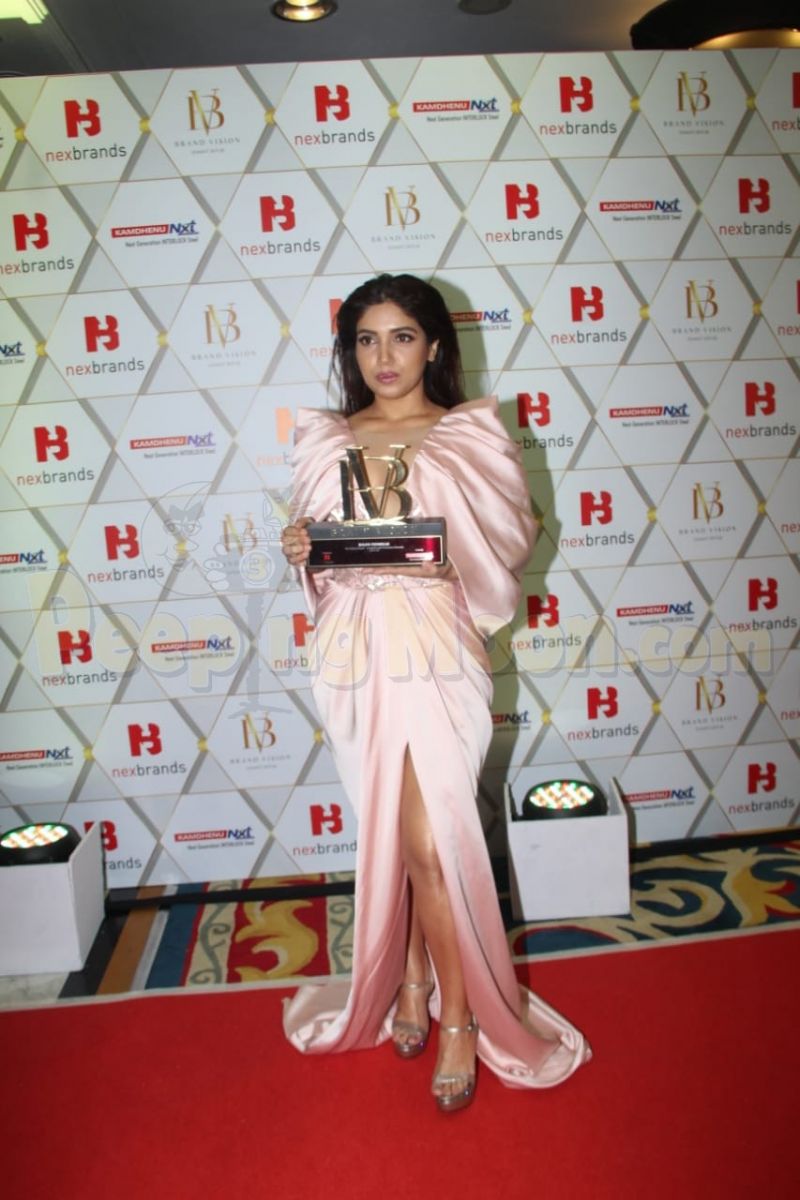 Aditya Roy Kapur was also snapped at the event. 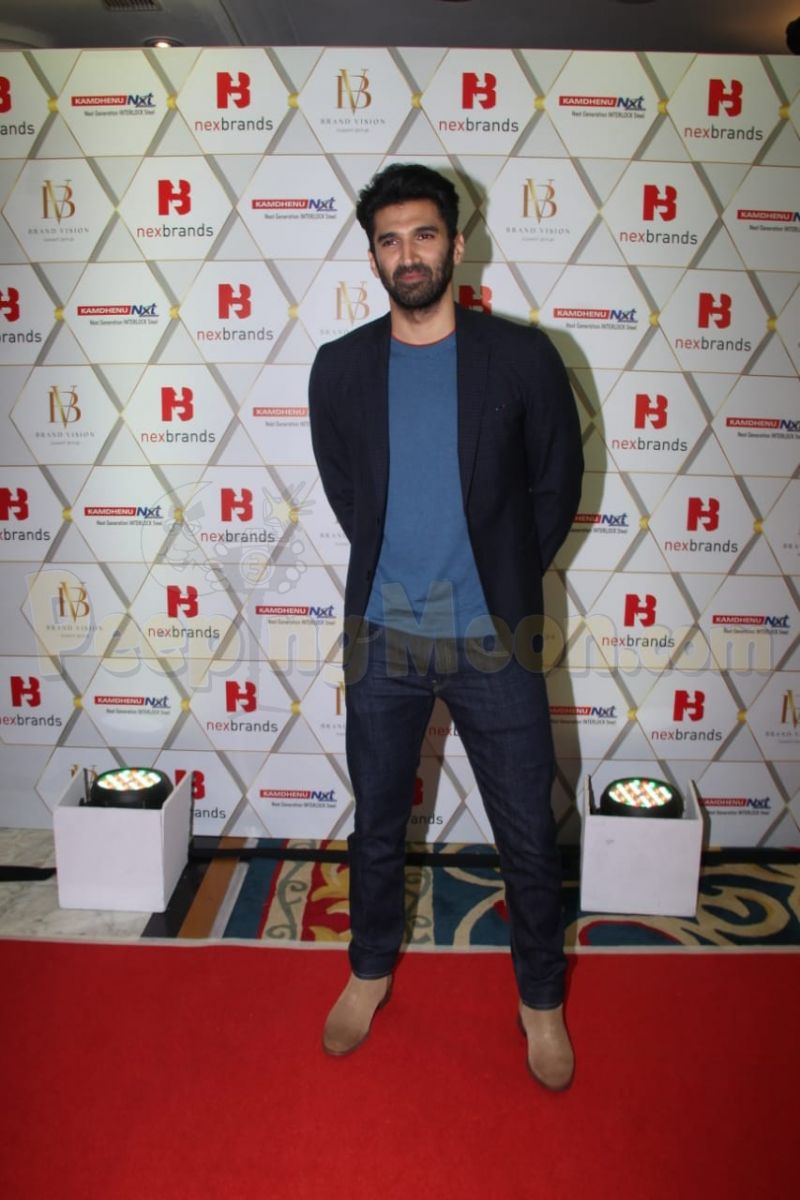 He looked dapper at the event. Sunny Leone brought the glitz and glamour to the award show. 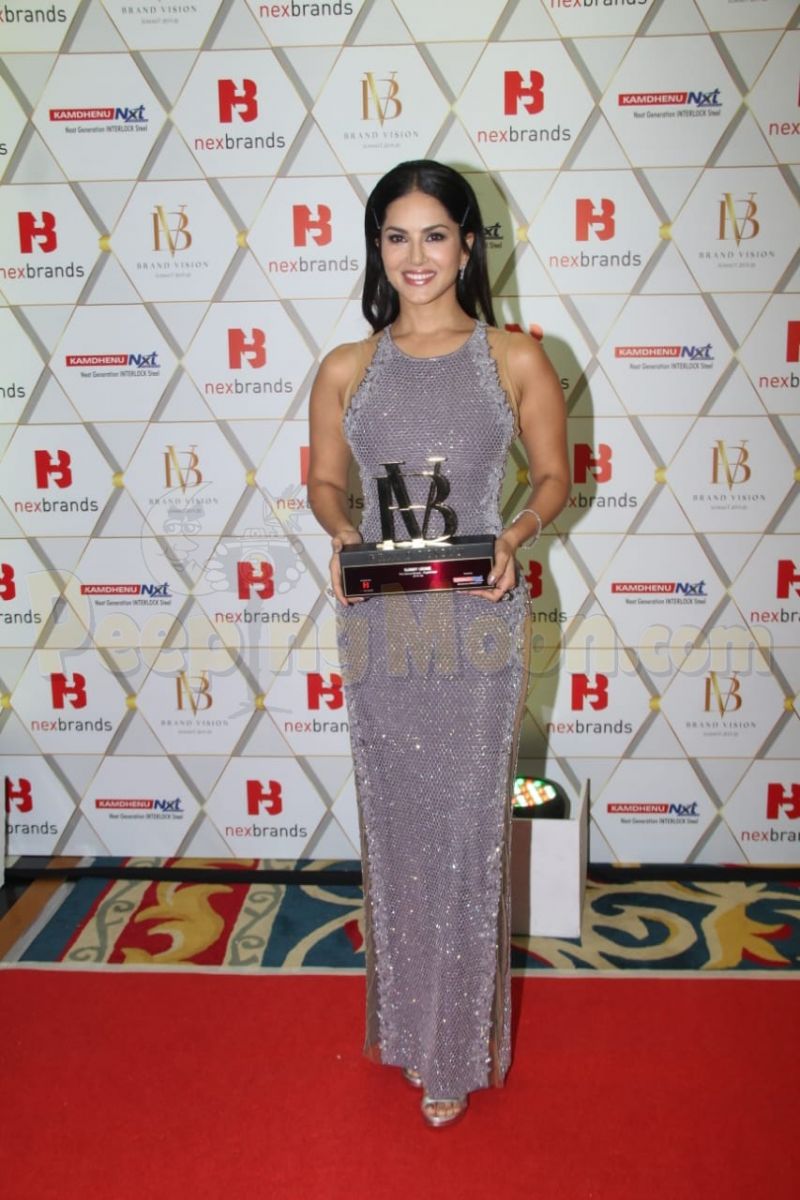 She also received an award. 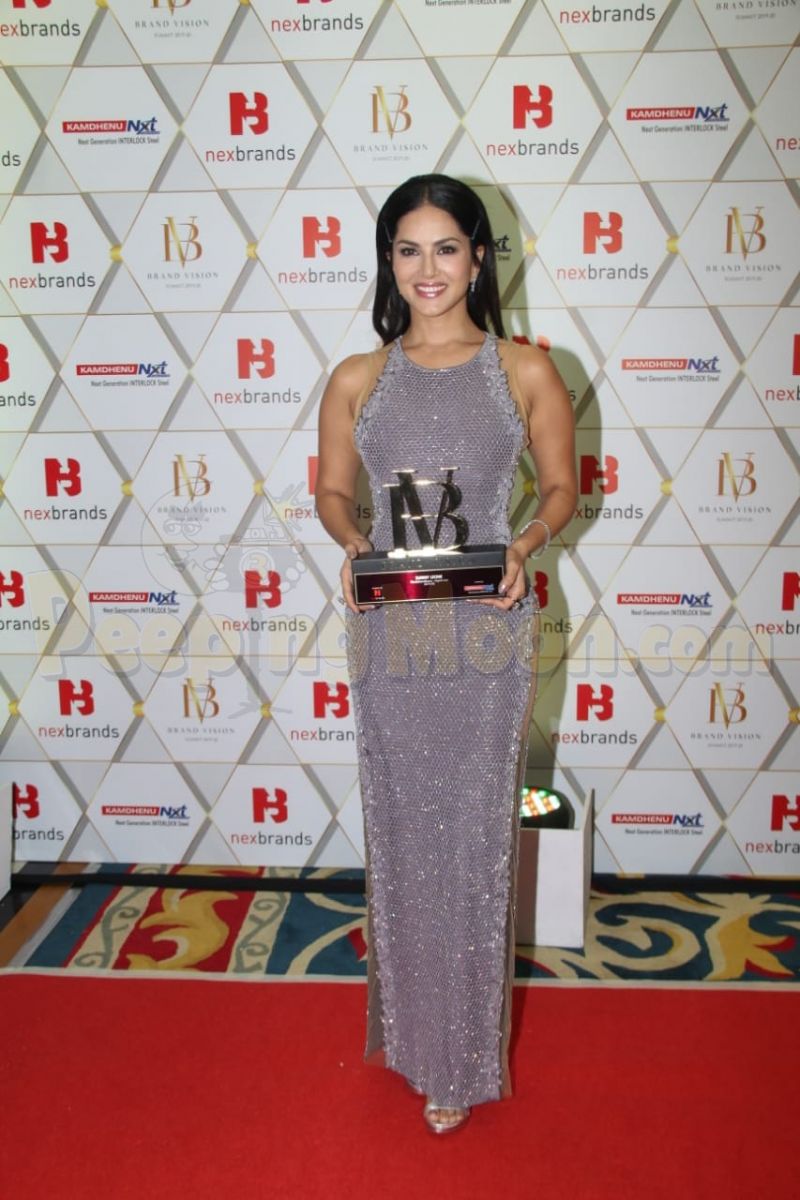 Rakul Preet Singh was also spotted by the paps at the event. 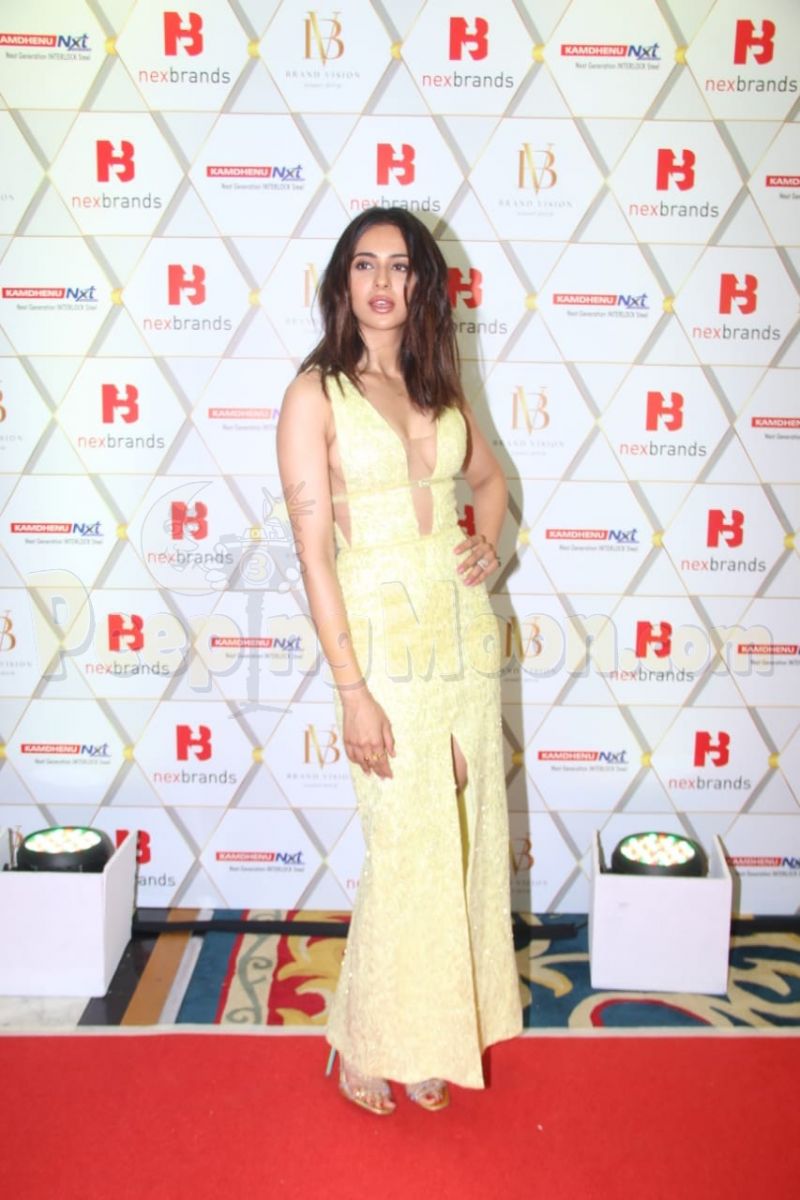 She looked pretty in a pale-yellow ensemble. 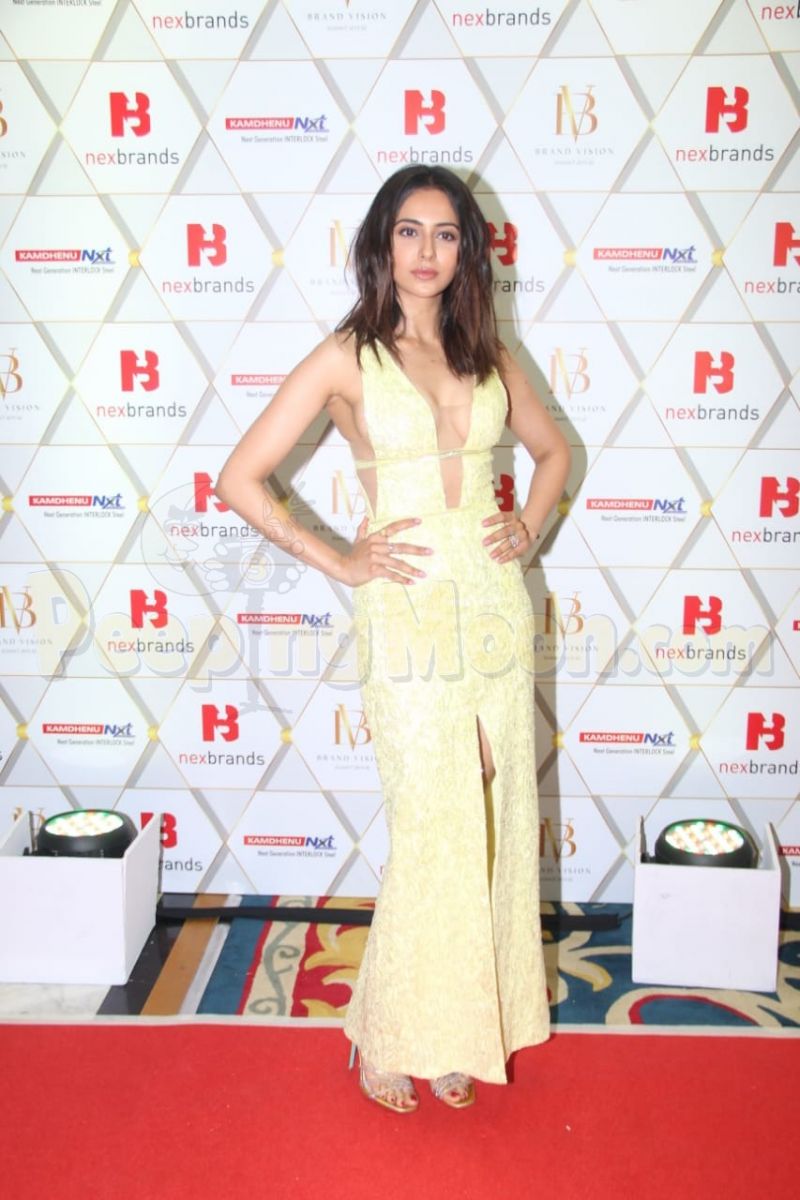 She also won an award at the event. 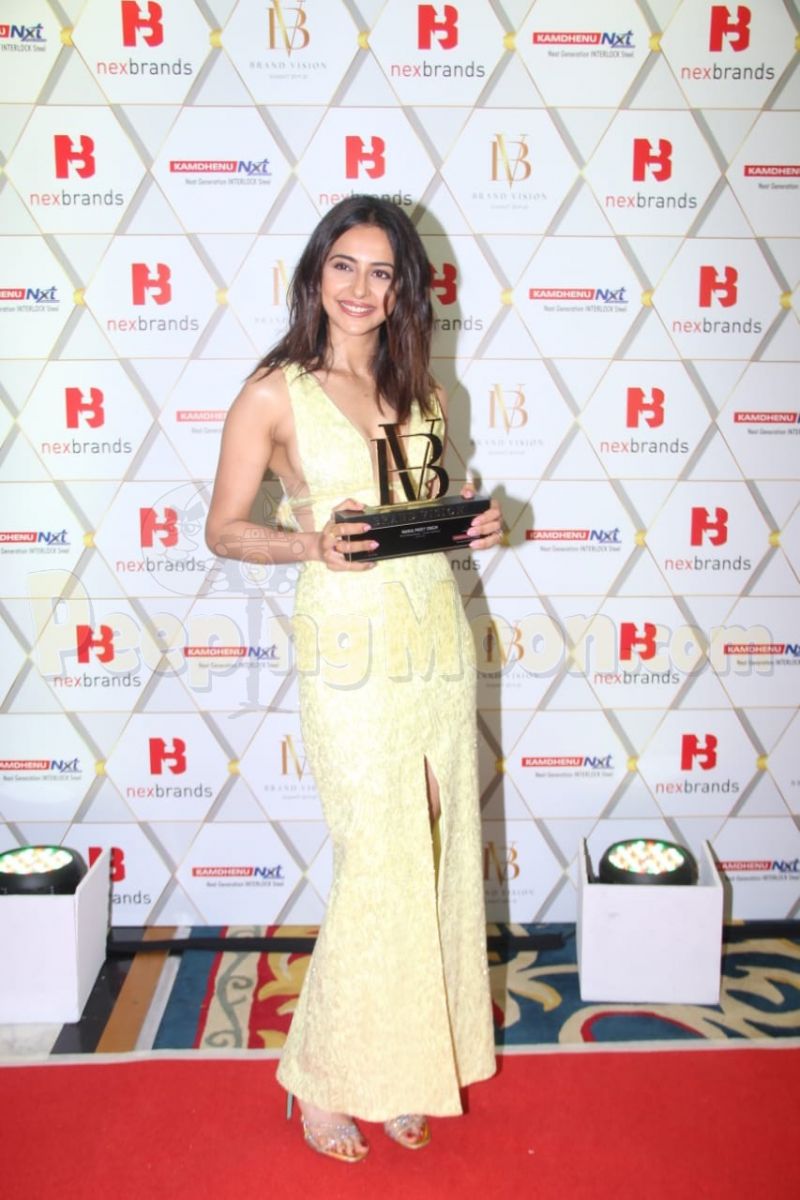