Picture Paathshala (PPL) is India’s largest producer of “Content Made By Kids”... “To Support Children Cinema For Change”, with 200 short films produced in 5years that have been screened across 47 International Film Festivals. Earlier, the founders of PPL organized an event to thank Salman Khan's Being Human Foundation and Book A Smile for supporting them throughout the years as it helped them achieve great heights with their support.

Katrina Kaif, Alvira and Atul Agnihotri, Sohail Khan, Arbaaz Khan, Sunil Grover, Salma Khan, Helen among many more marked themselves as they attended the event. Sunil Grover had chatty time with the kids and the kids of the foundation were present where they witnessed the short films made by the organization. A vote of thanks was given by the co-founders, mentor-student duo of Shweta Parekh and Ayaan Agnihotri and left the entire crowd emotional and everyone was extremely proud on how they are working so hard to make the future brighter for the children. 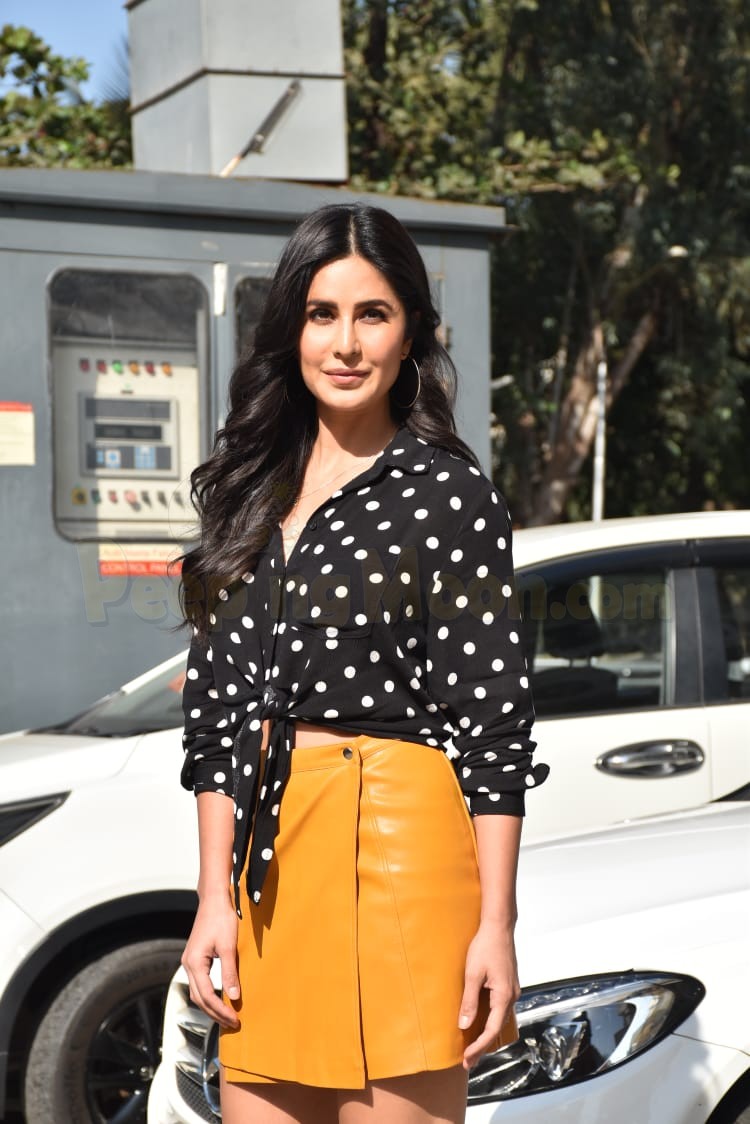 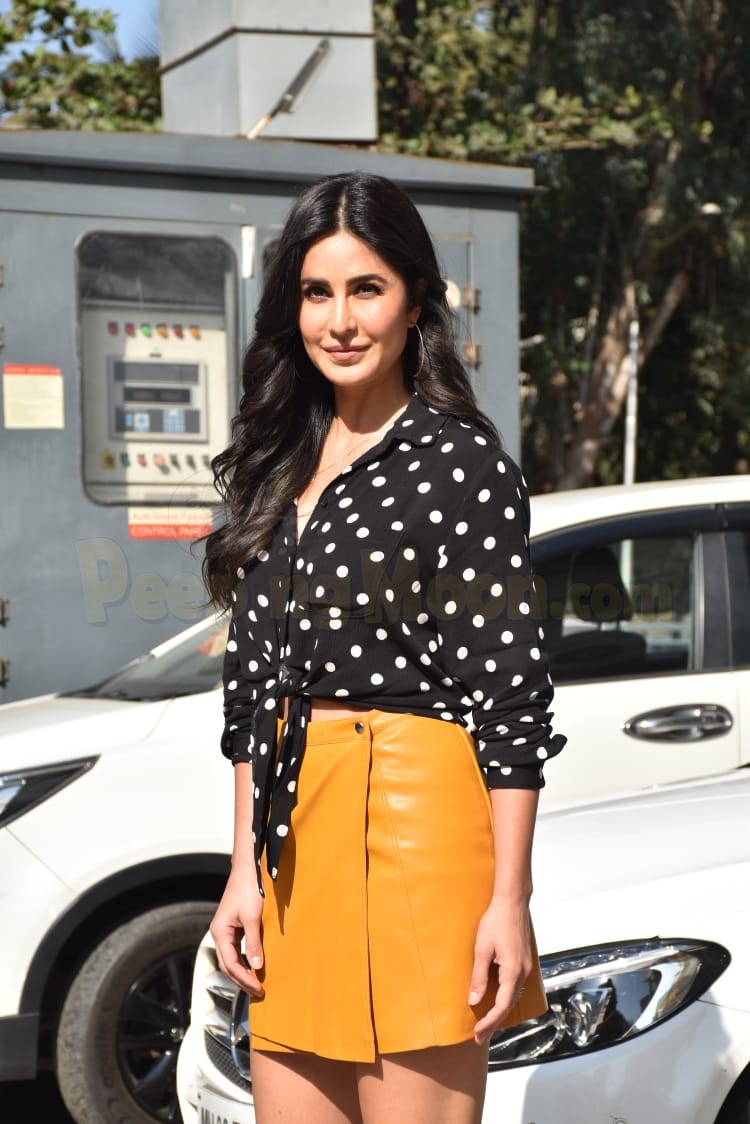 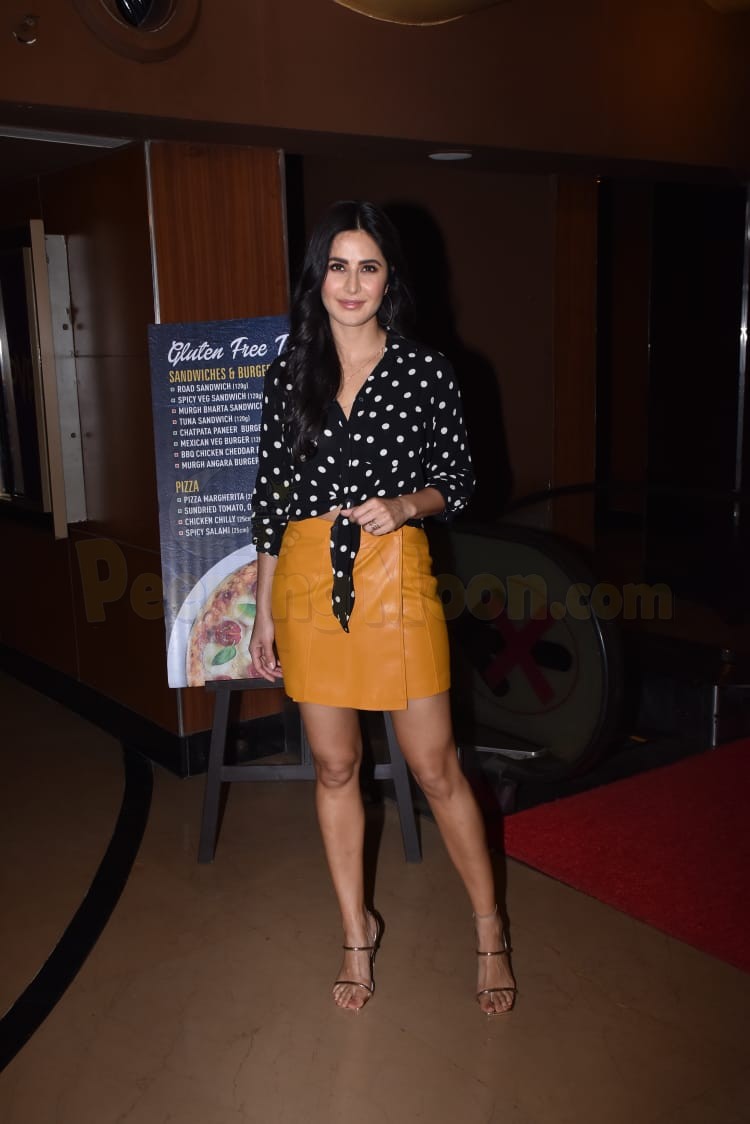 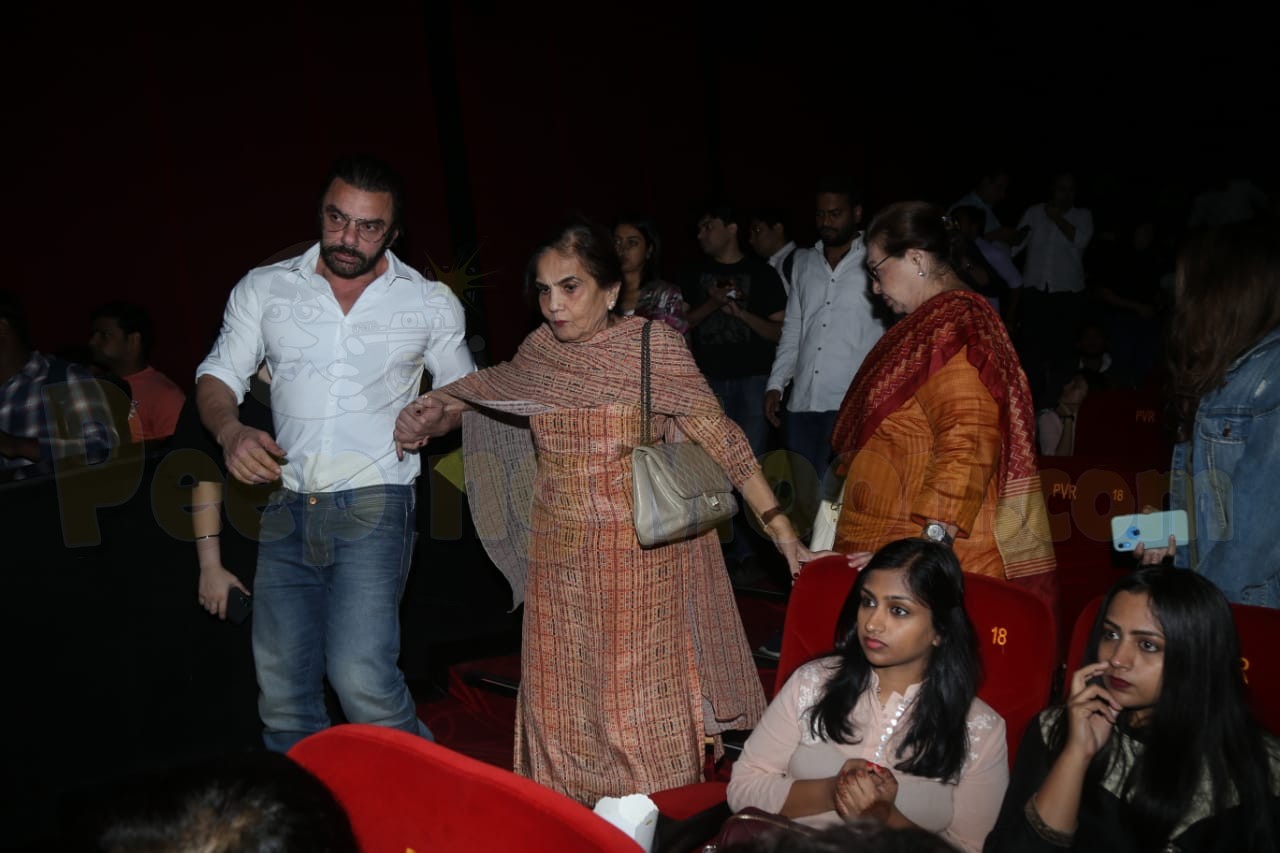 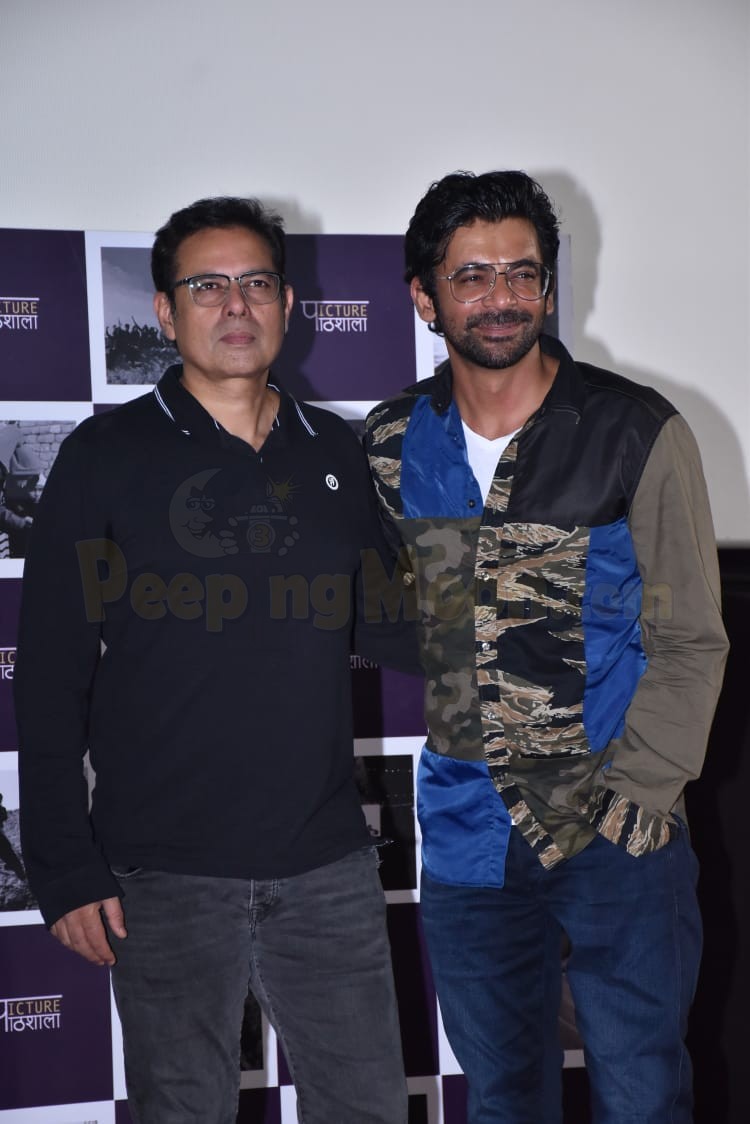 Cinema School In A Sandook has reached out to Cherivali village Raigadh, Pinguli Village Sindhudurg, Raisar village in Bikaner, Dandi Village Navsariwiand last village of India Turtuk in Ladakh and preparing for their next workshops in Jaisalmer, Assam, Bengal, and Kanyakumari. 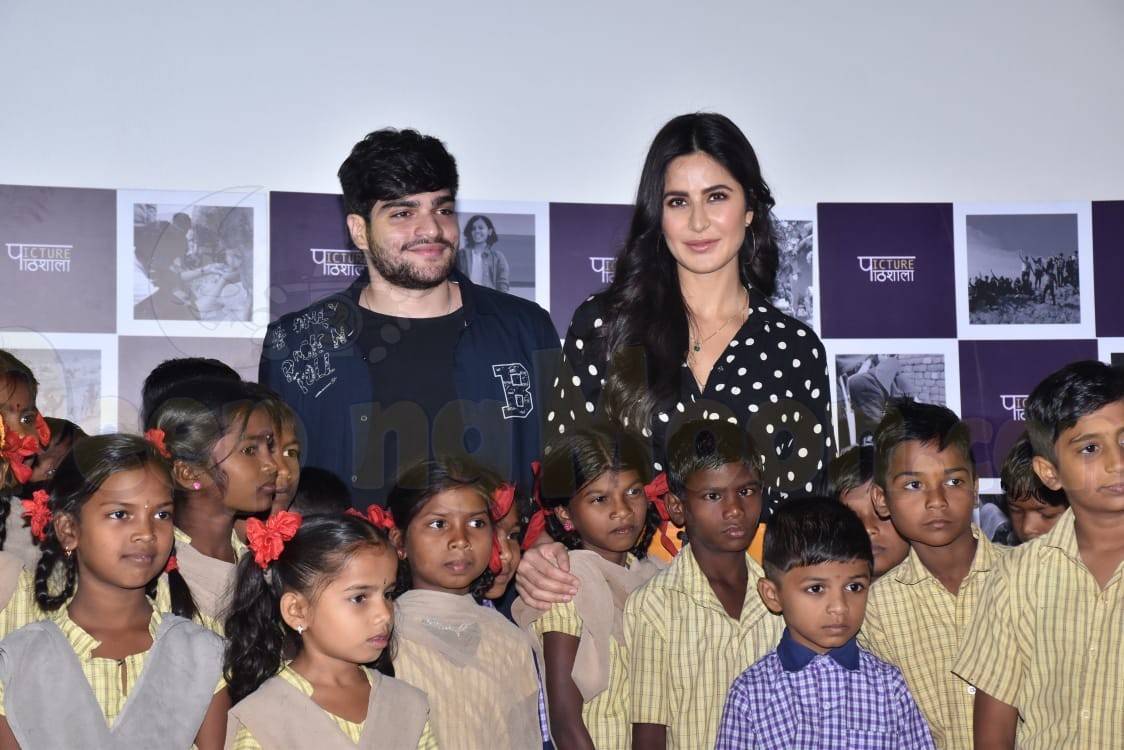 In-order to self fund their projects PPL has also started various programs for international Schools that combine Media Studies and community Service connecting India to Bharat. The projects are named Screen Savari,  ImpacTours and Youth Press.