Surveen Chawla, Vikrant Massey, Shefali Shah, Rasika Dugal, Mukul Chadda and Maanvi Gagroo attended the big night and graced the red carpet. Have a look at their pictures from the red carpet. 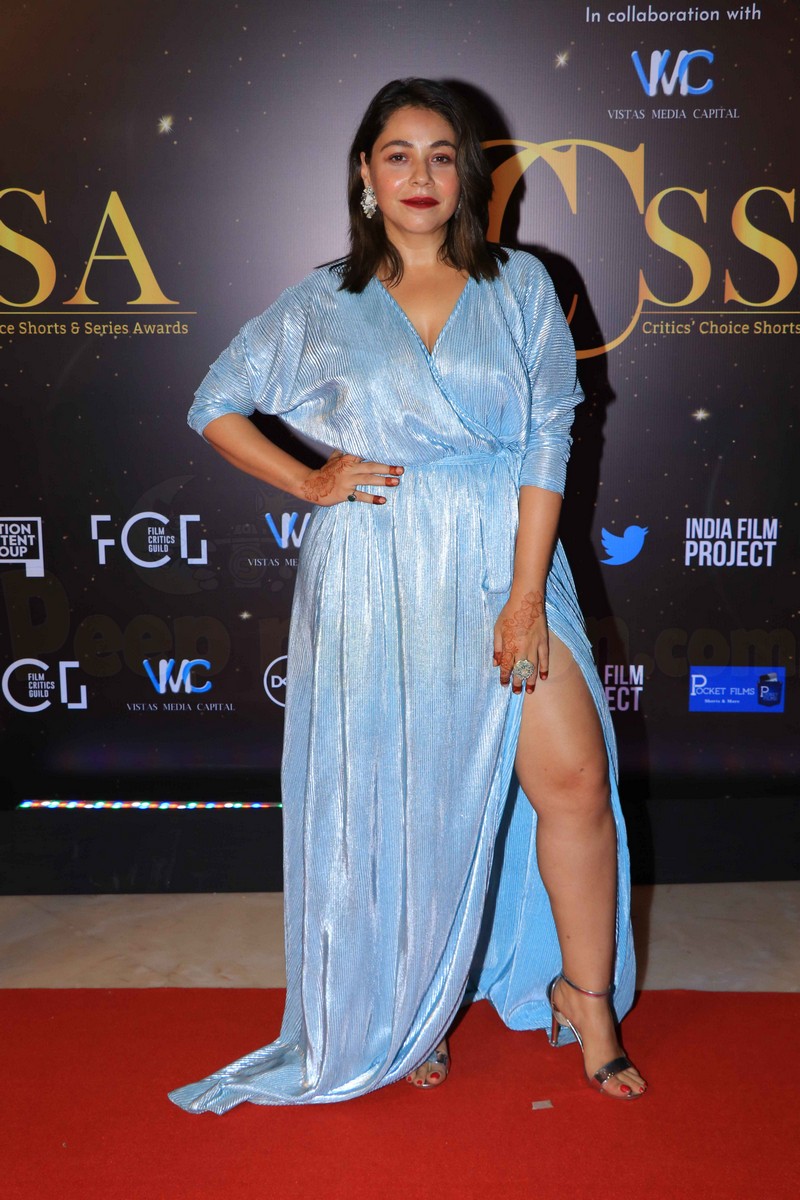 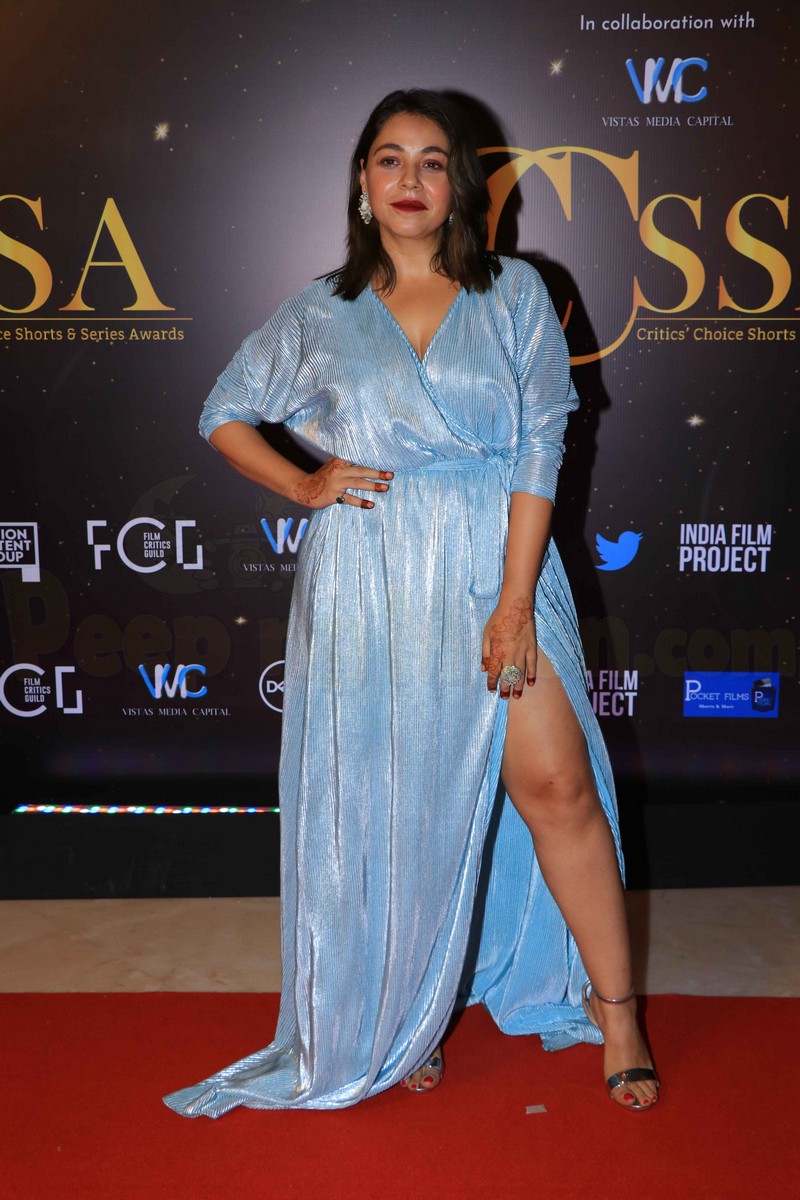 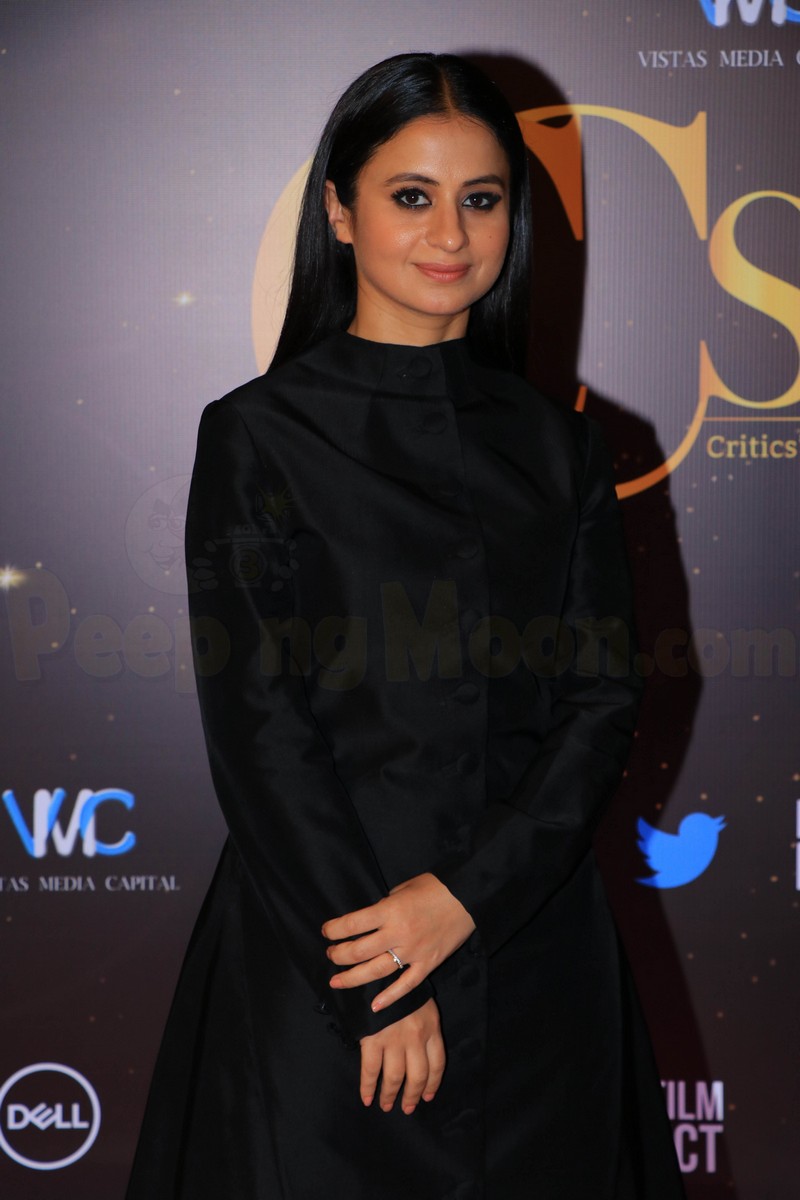 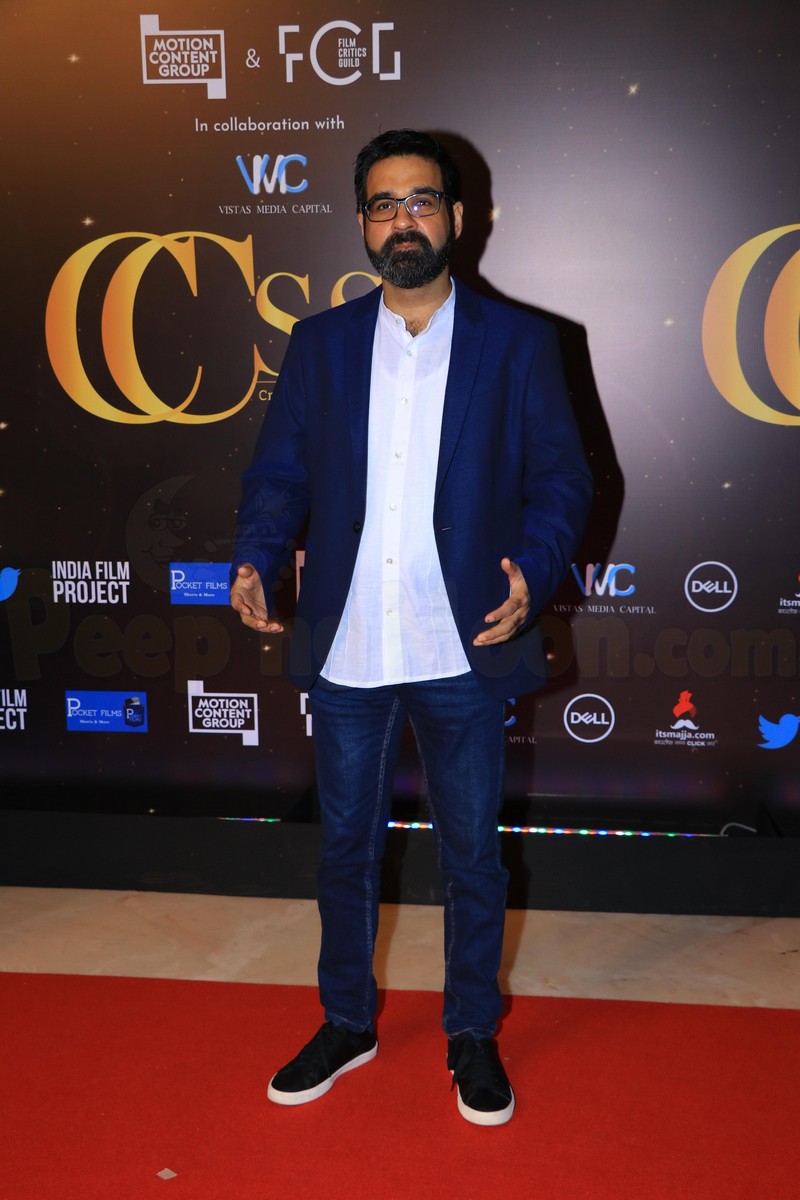 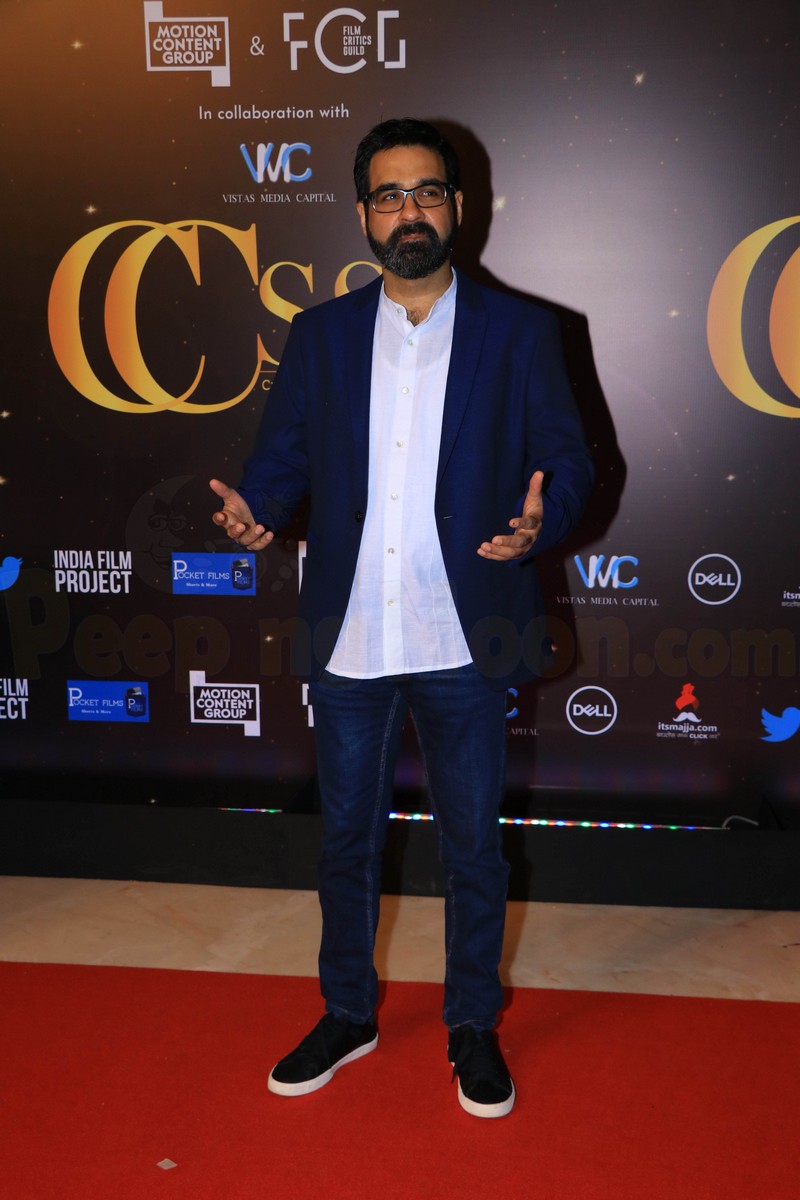 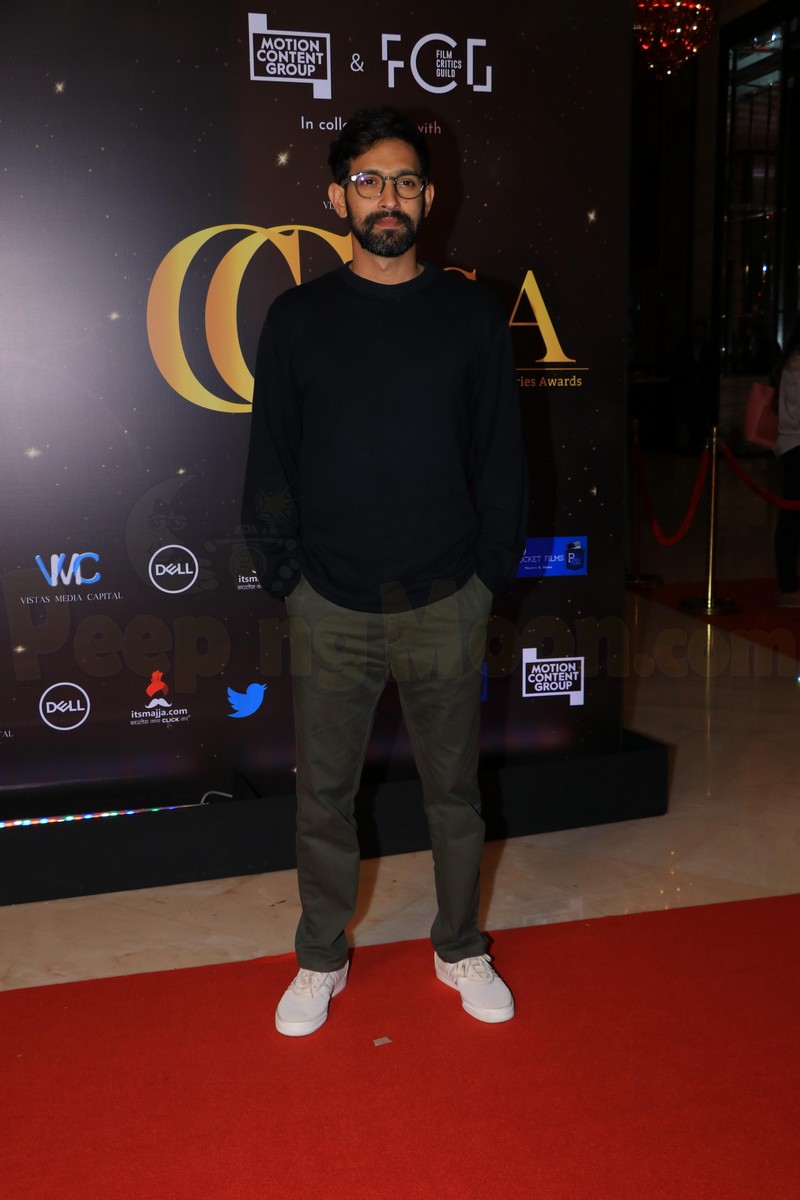 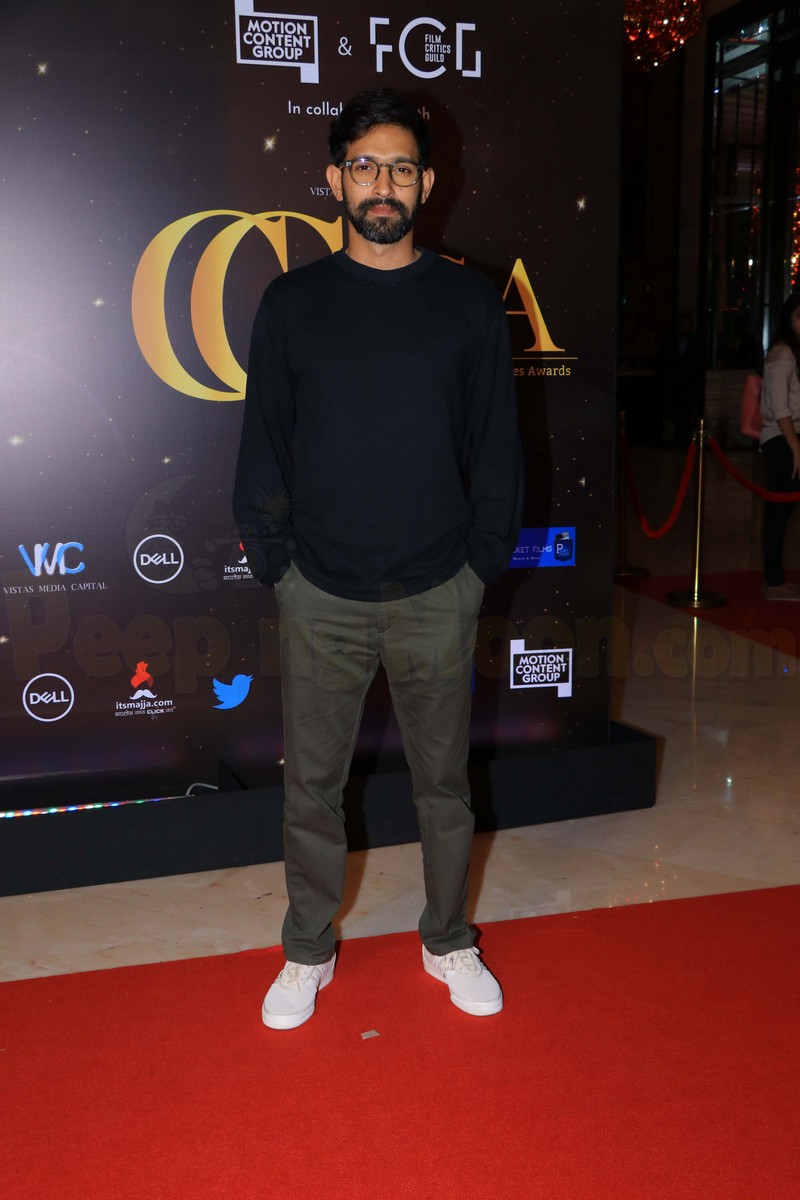 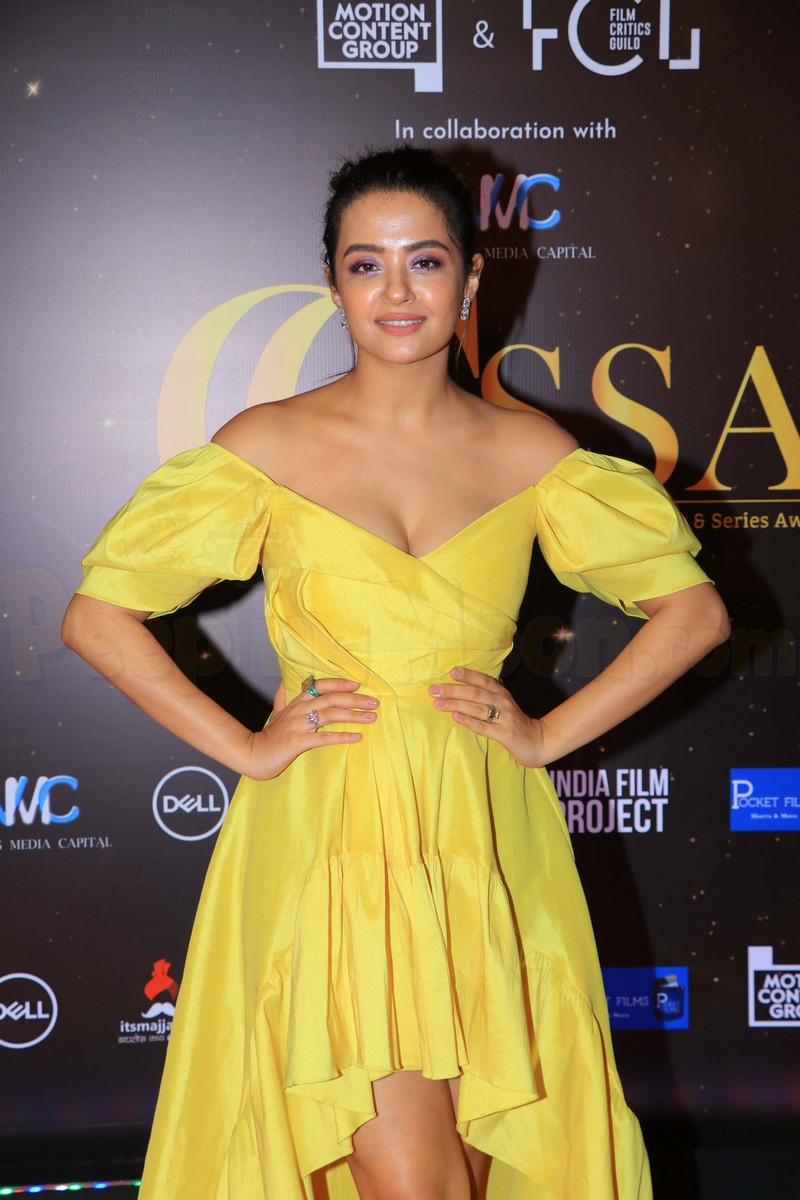 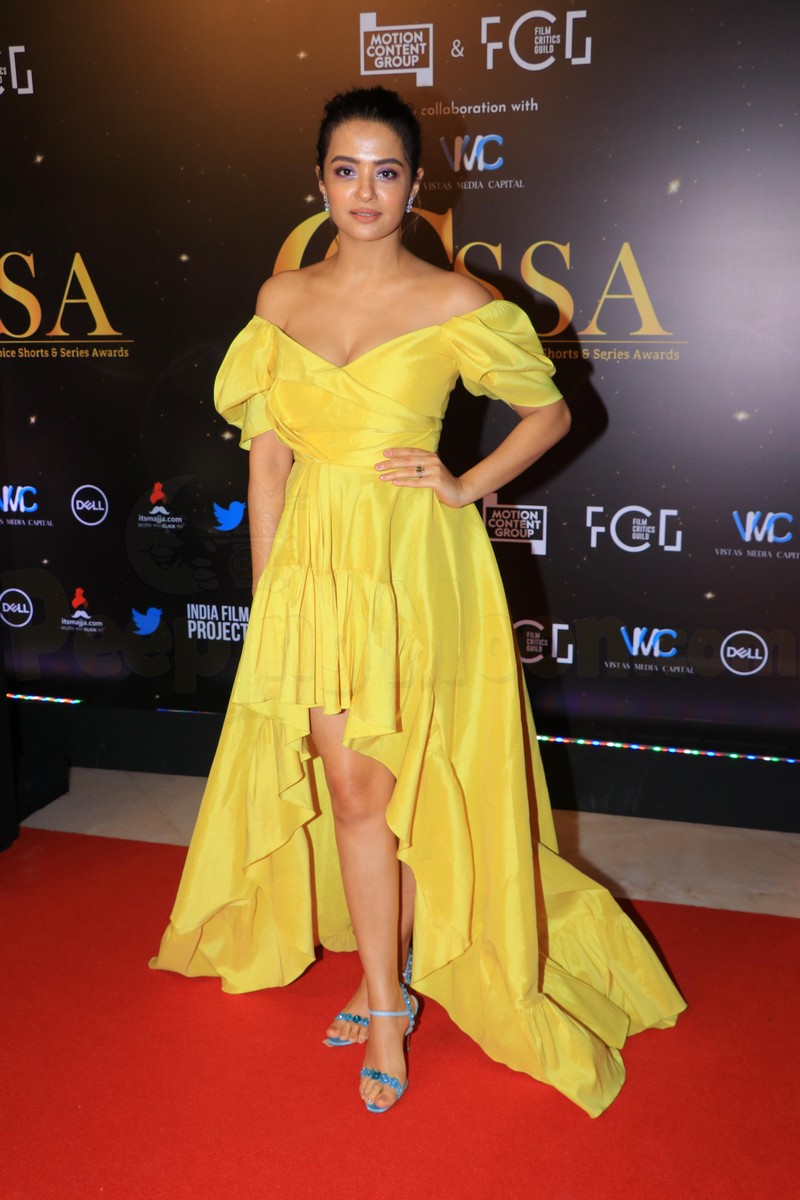 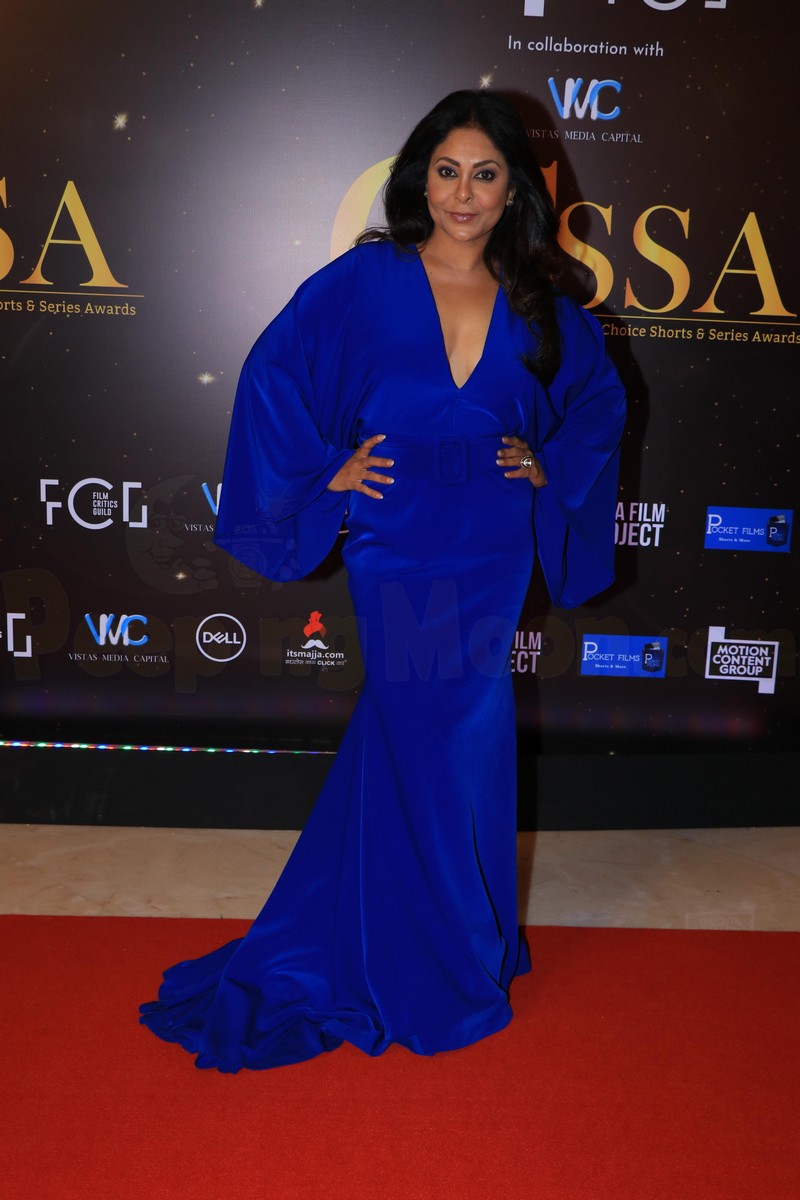 Living up to its credit, Critics' Choice Shorts and Series Awards rewarded the talent and the creativity that has shine out from the Indian entertainment space. This year turned out to be a special treat as the panel has decided to add OTT content into their categories which had only brought more quality content into the light.