On the eve of World Cultural Day on May 19, Smita Thackeray sought blessings of veteran actor Amitabh Bachchan for the Mukkti Cultural Hub (to be operational shortly). The two posed for the shutterbugs together. Speaking at the event, Big B said, “I thank Smita (Thackeray) for inviting me here. I have family connections with Smita ji’s family. Balasaheb called me when me and Jaya (Bachchan) got married. The way ‘aayi’ welcomed Jaya in her house, it seemed as if her own daughter-in-law has come.” 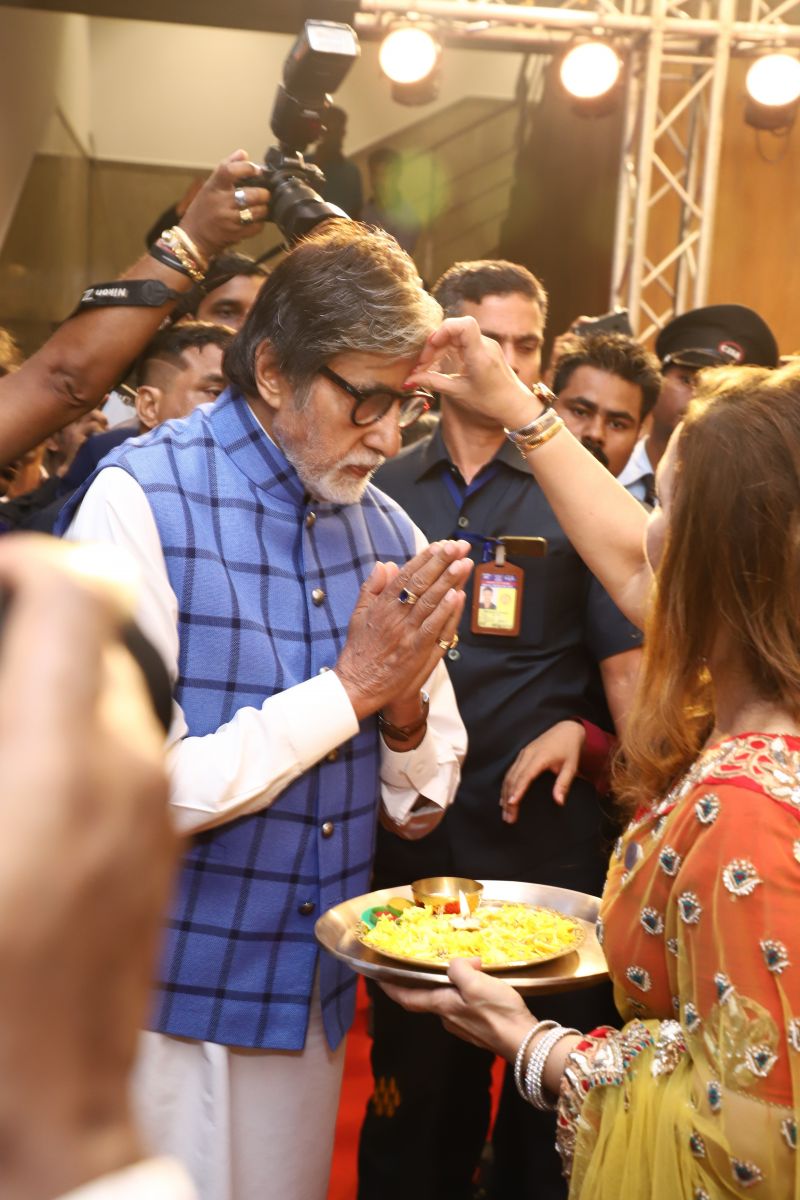 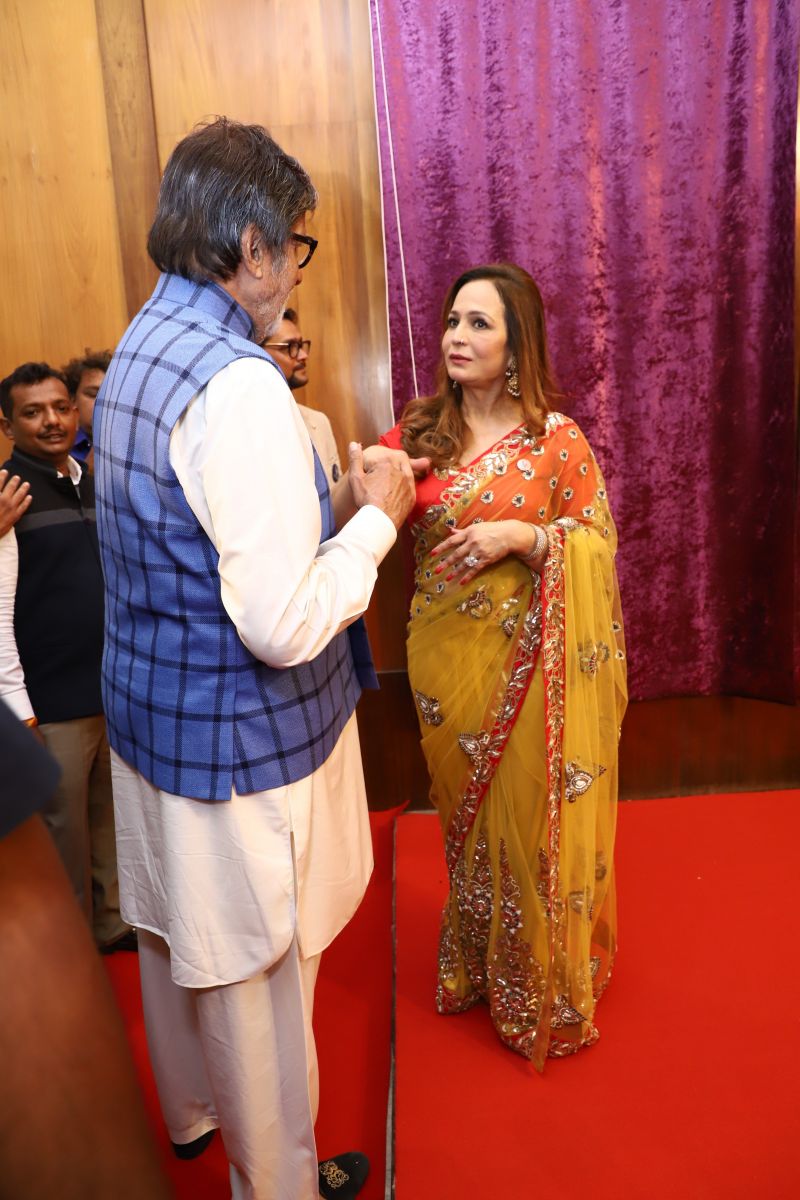 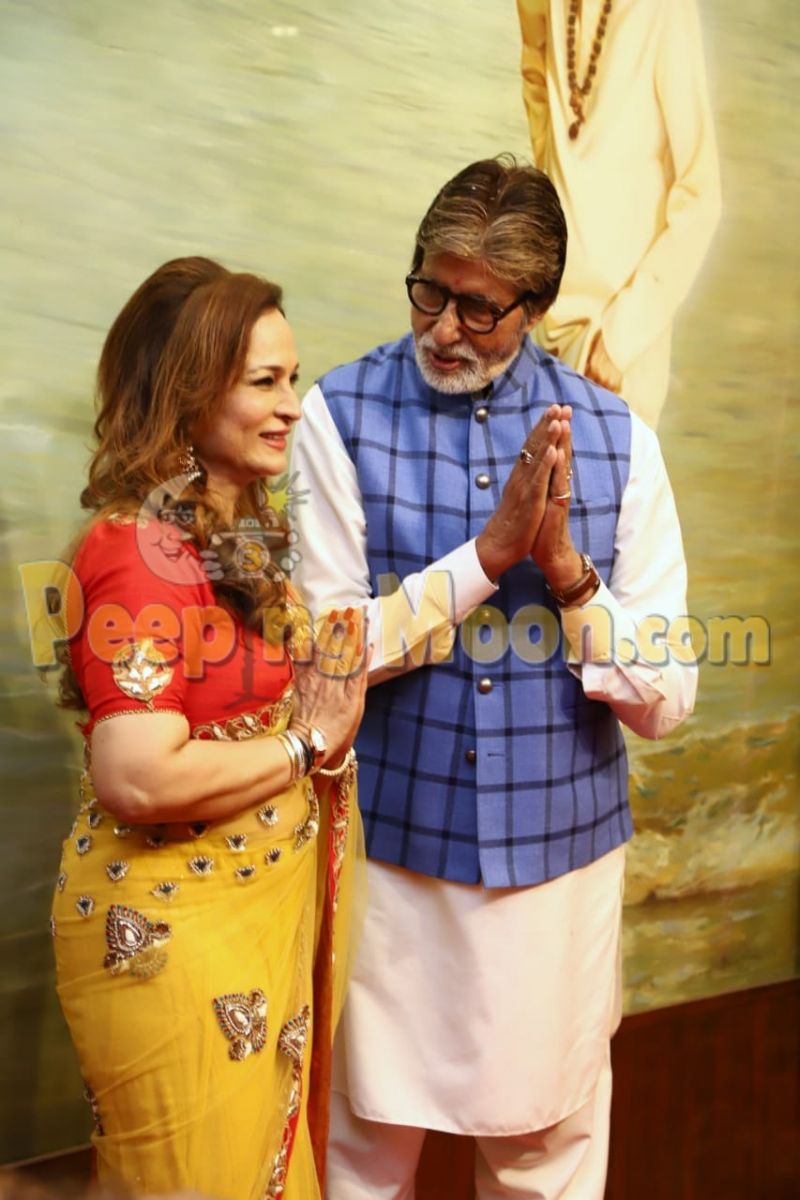 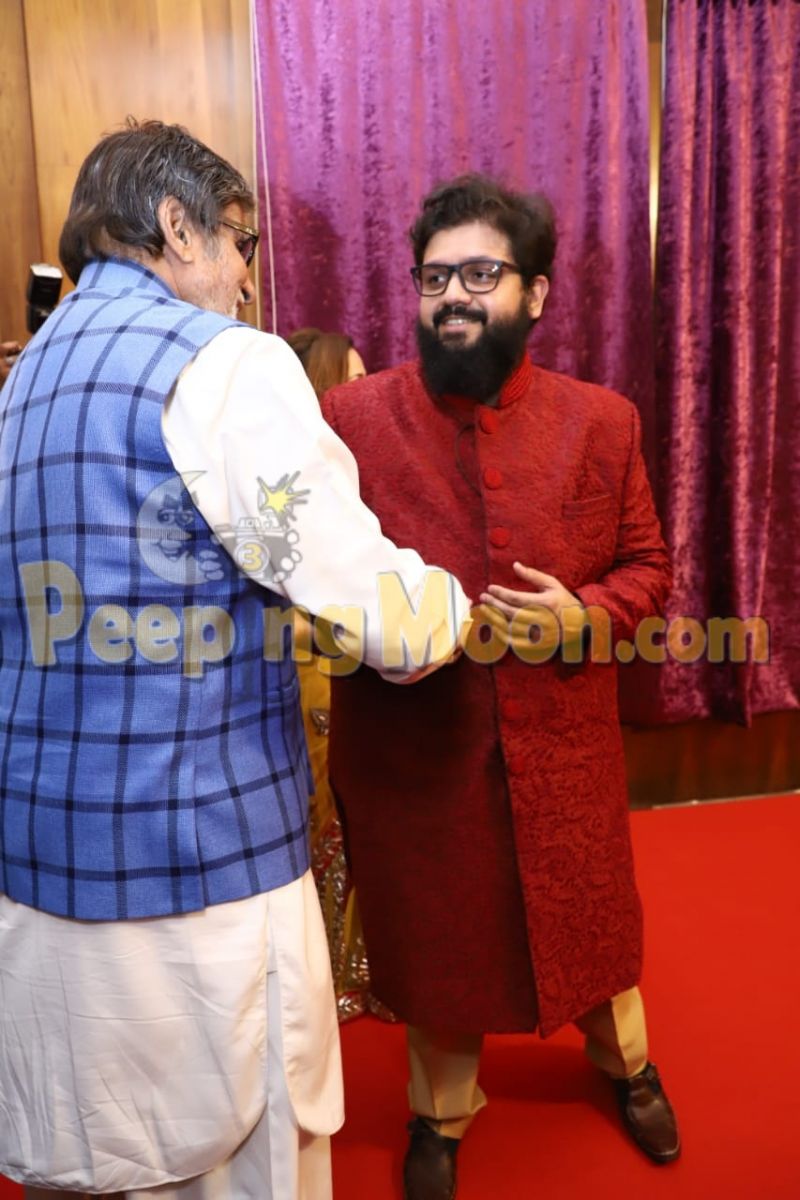 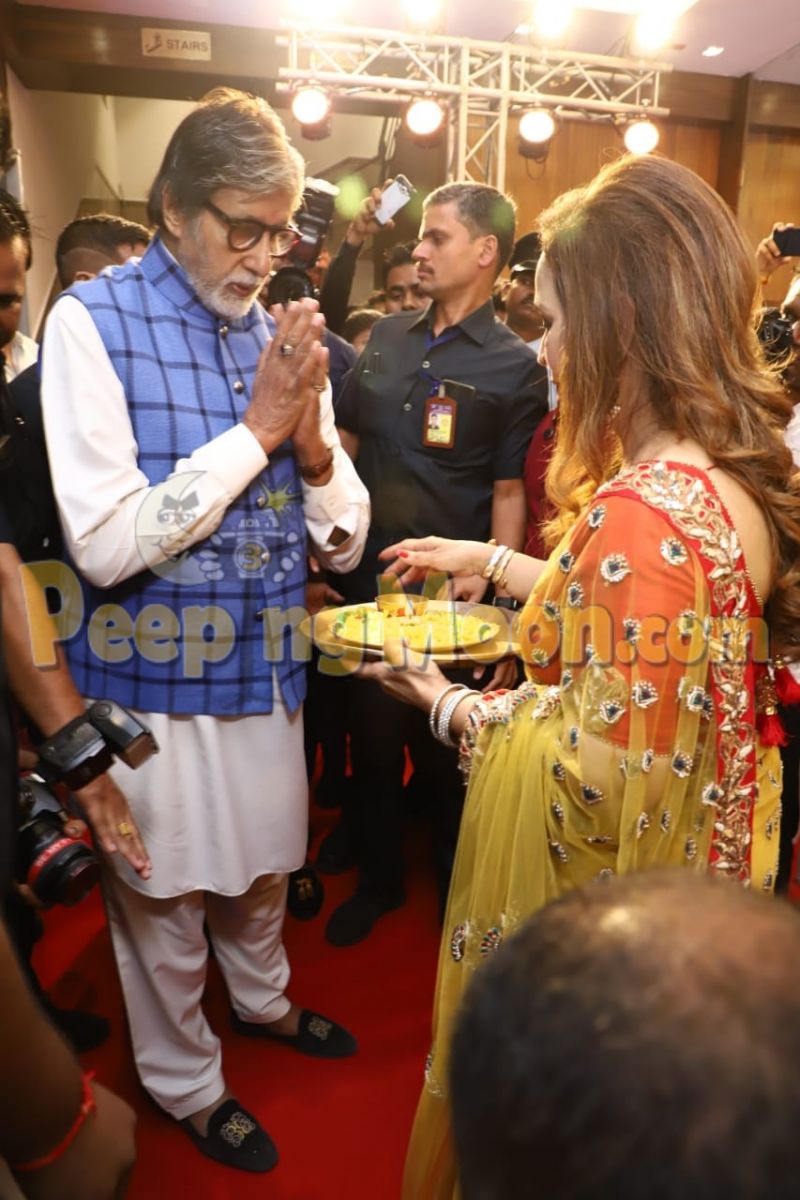 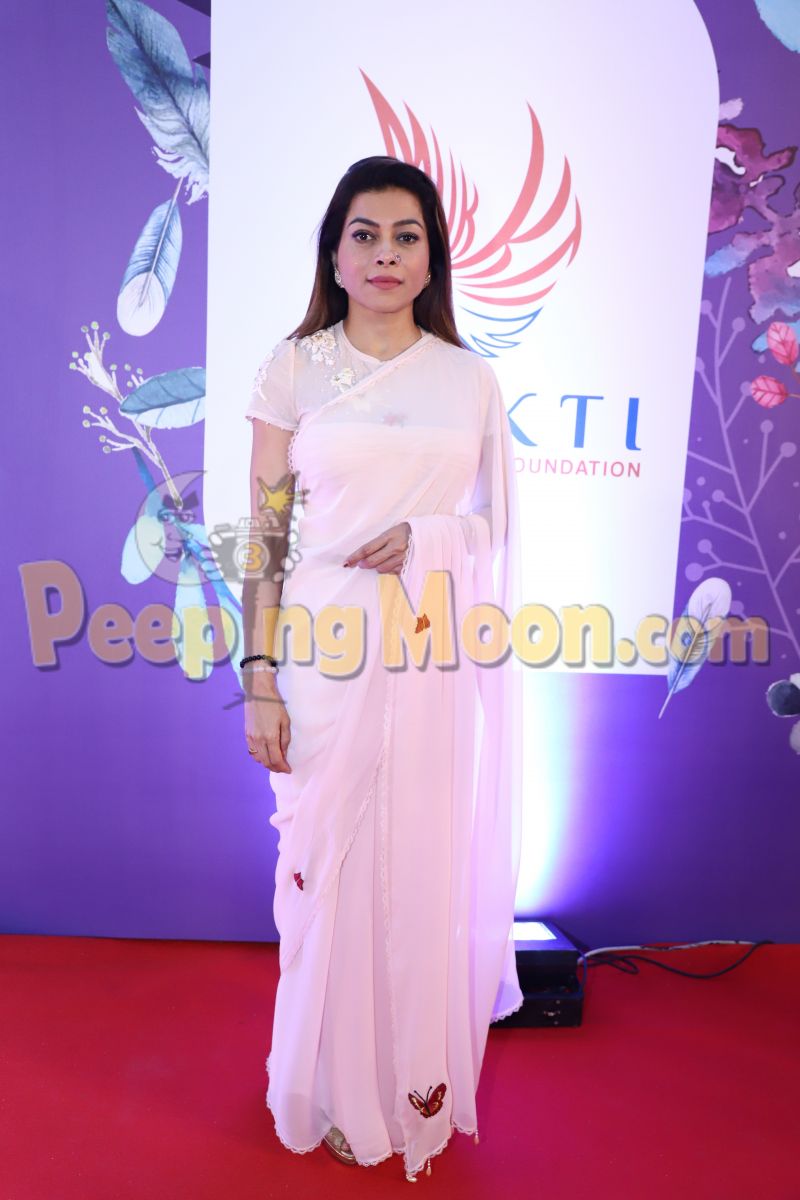 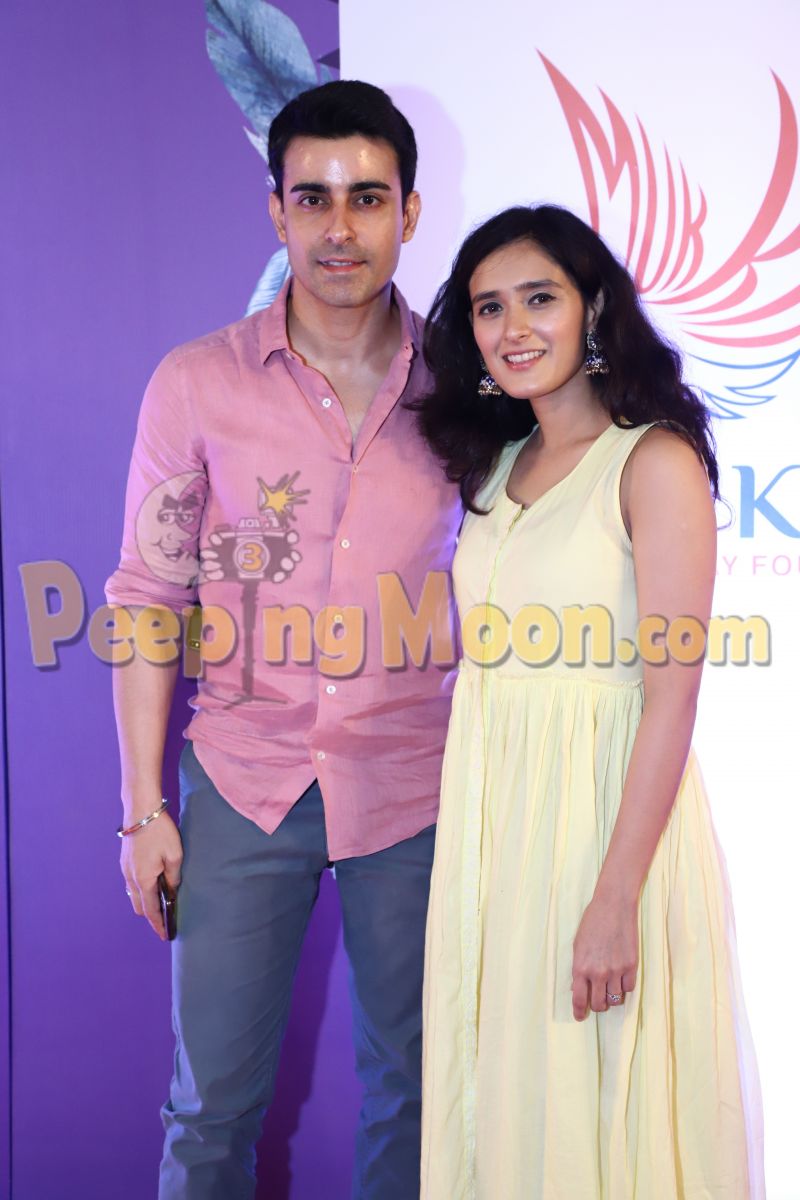 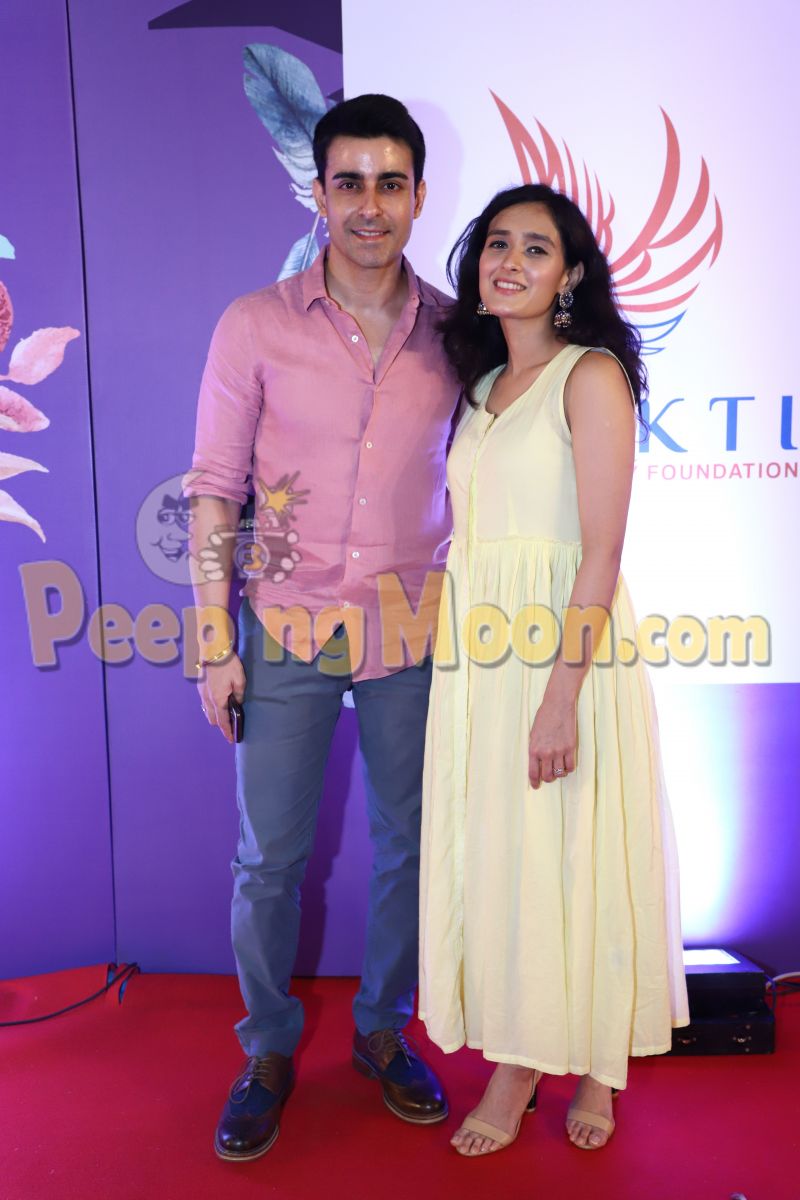 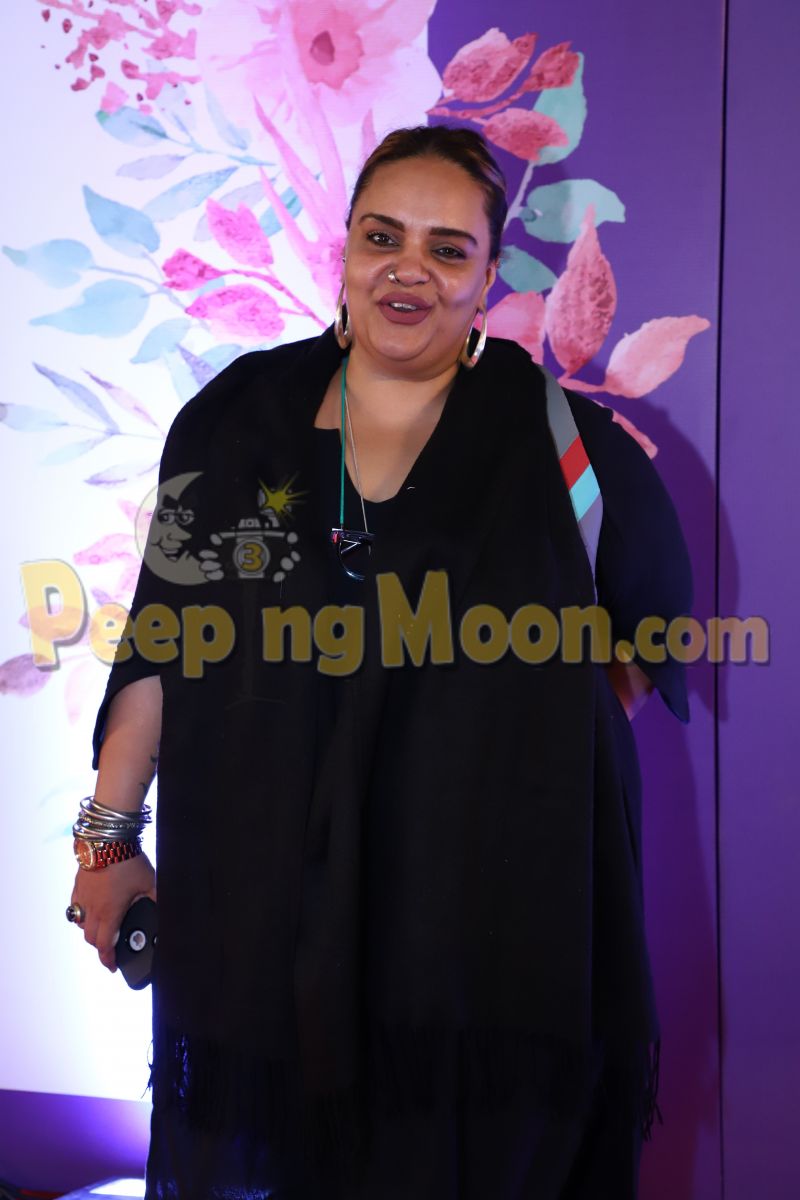 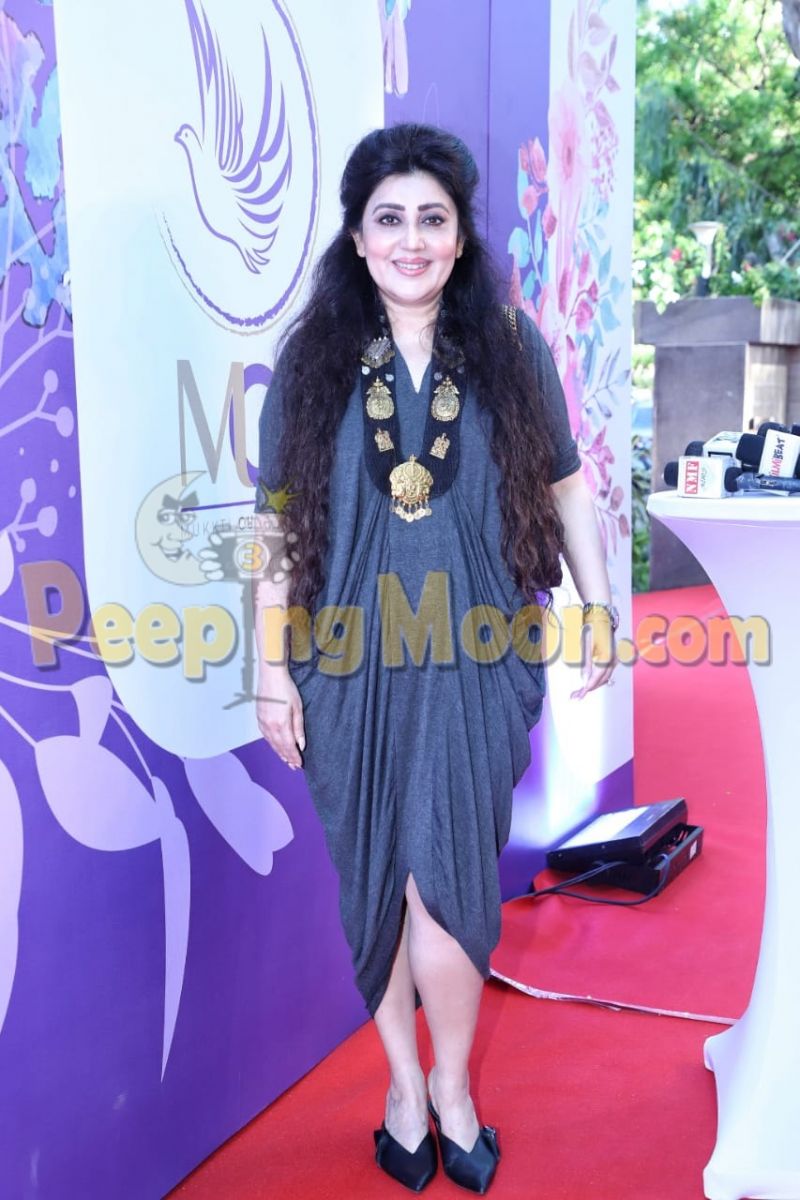 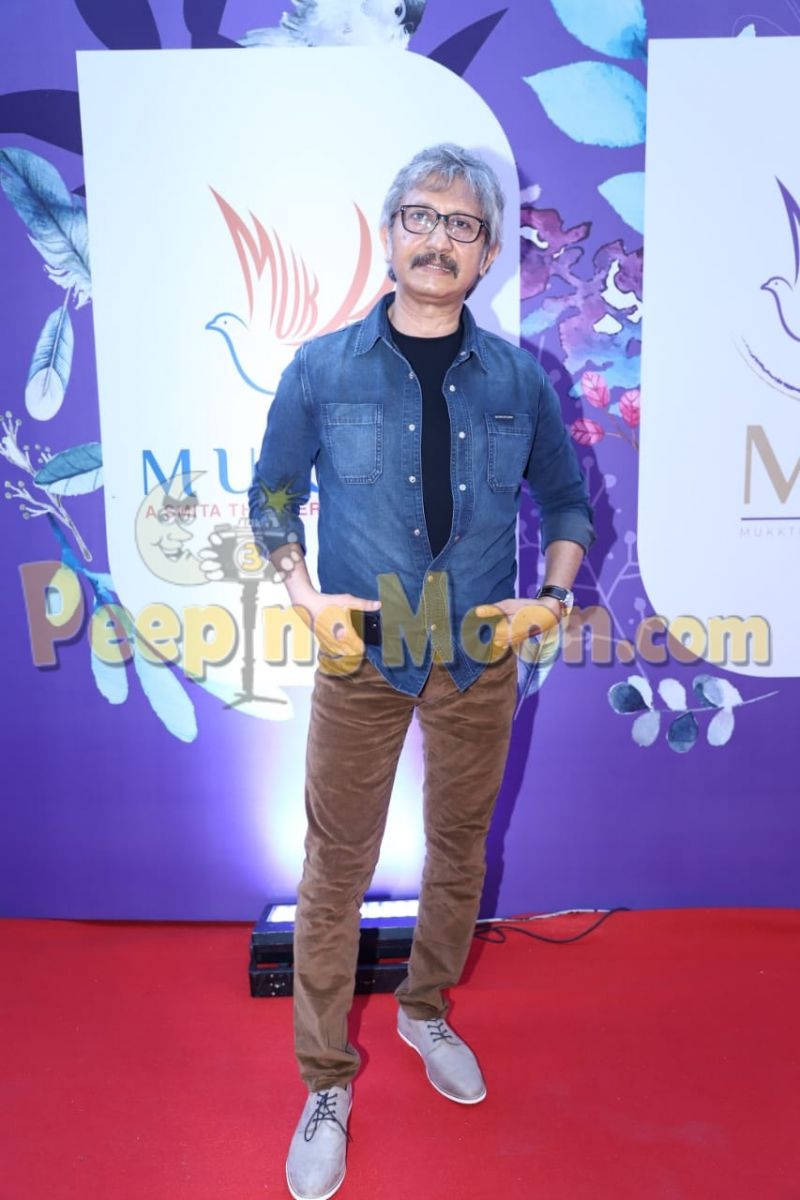 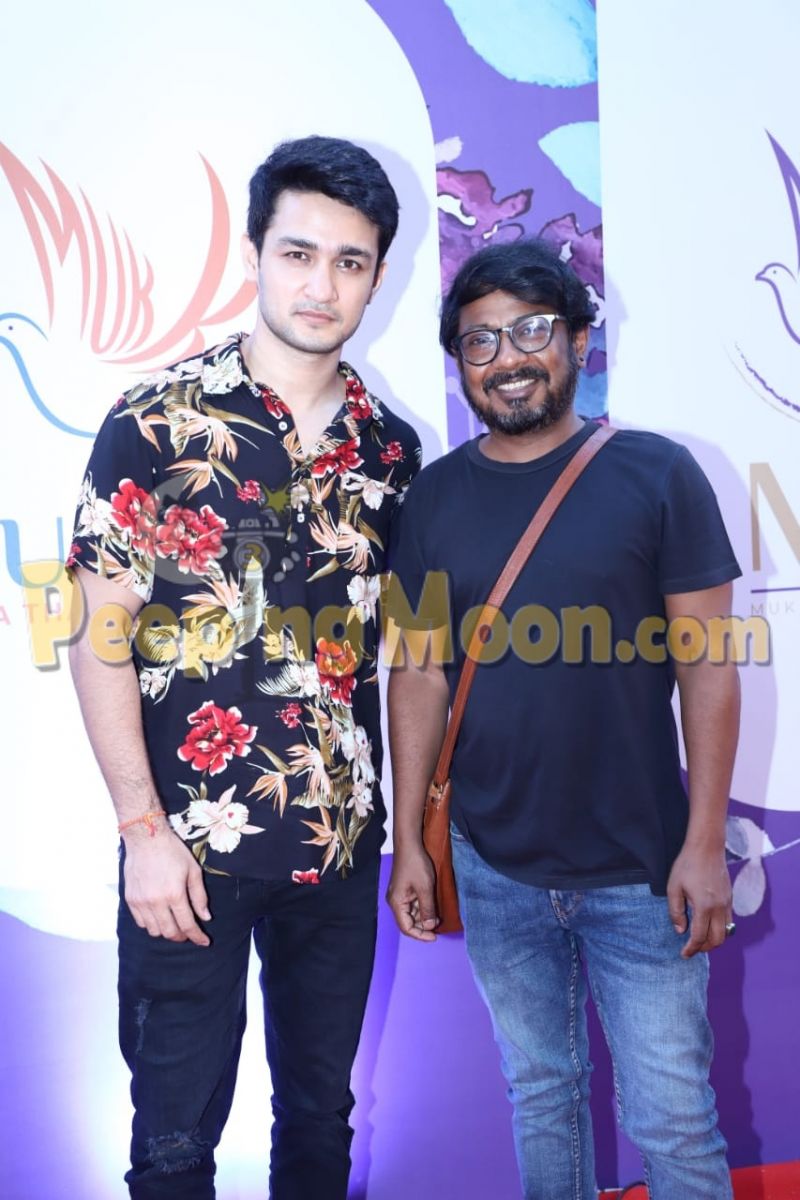 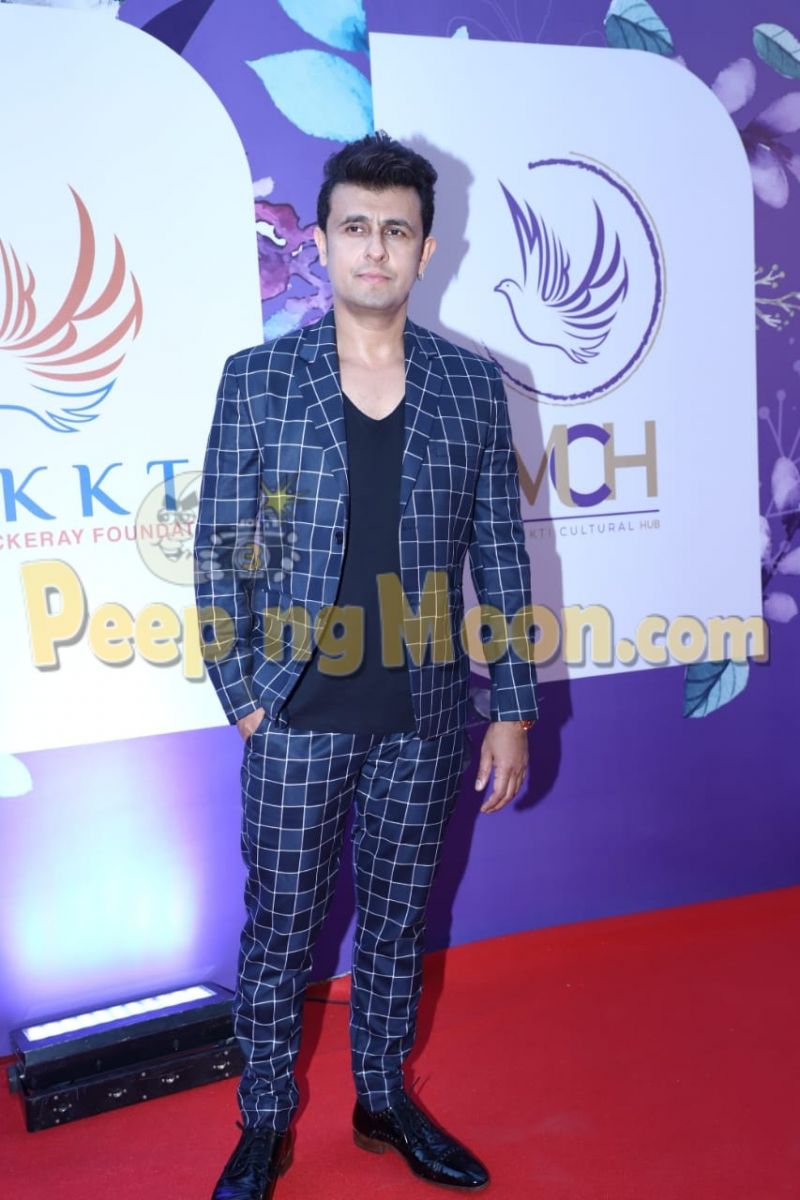 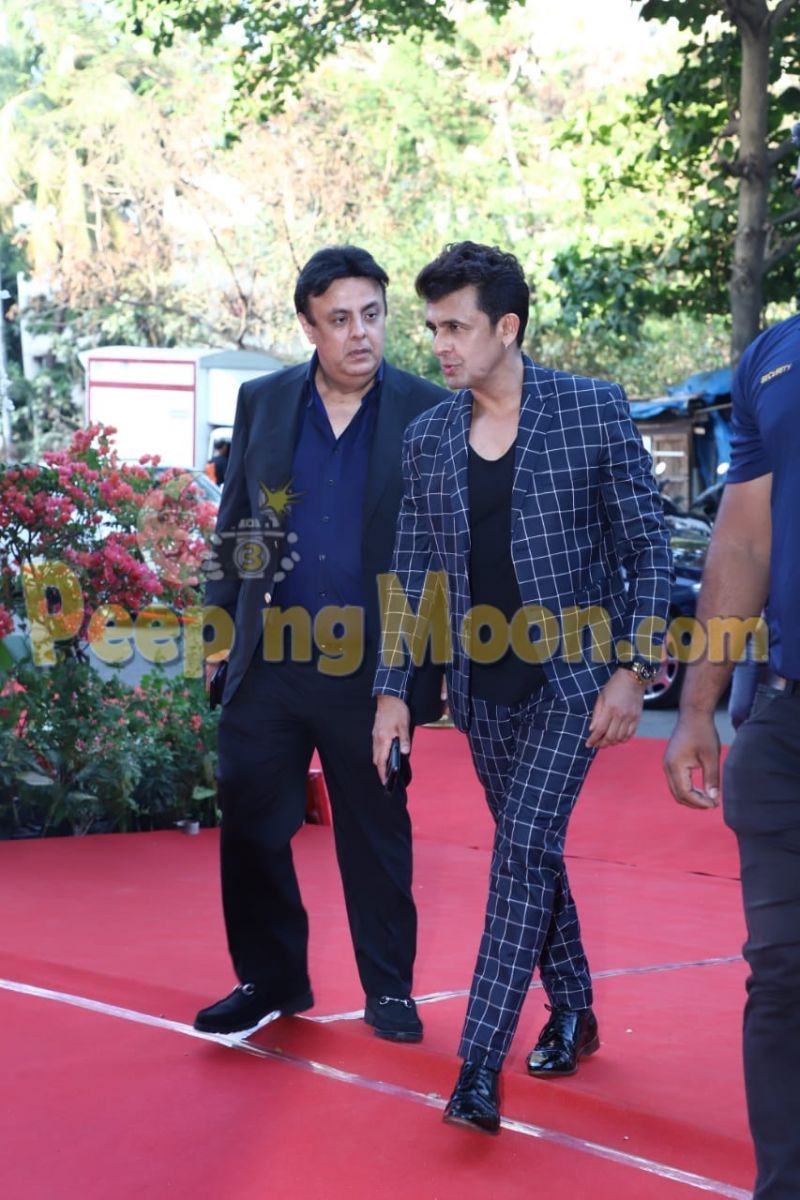