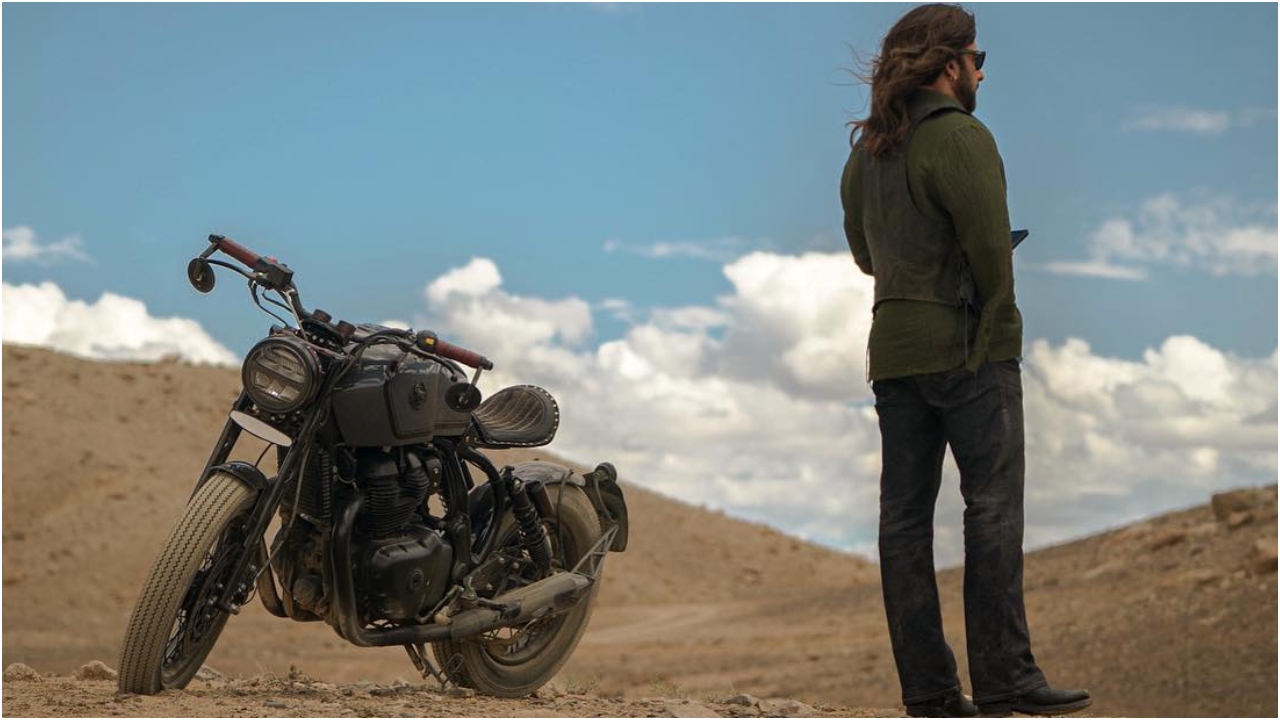 Salman Khan teased his Intagram family with a behind-the-scene picture reportedly from the sets of his forthcoming film Kabhi Eid Kabhi Diwali on Friday. For the shoot, the actor checked into Leh, Ladakh. In the photo, Salman is seen wearing an olive green sweater, black pants, shoes and dark sunglasses. But what seems to have taking everyone attention is that Salman is seen sporting long hair in the photo.

Posting the picture on Instagram, Salman simply captioned the post as, "Leh... Ladakh." The picture left several fans intrigued and amazed with bhai's never seen before new look. While some netizens complimented Salman on his new , some were just curious to know about the long hair look.

Kabhi Eid Kabhi Diwali will also feature former Bigg Boss star, Shehnaaz Gill. Earlier this month, there were rumours that the actress has been ousted from Salman'S film. In an Instagram story, she clarified and wrote, "Lol, these rumours are my daily dose of entertainment since last few weeks. I can't wait for people to watch the film and of course me too in the film."

Salman has several films in the pipeline including Kabhi Eid Kabhi Diwali alongside Pooja Hegde and Venkatesh Daggubati. Helmed by Farhad Samji and produced by Sajid Nadiadwala, the movie is scheduled to release on December 30 this year.