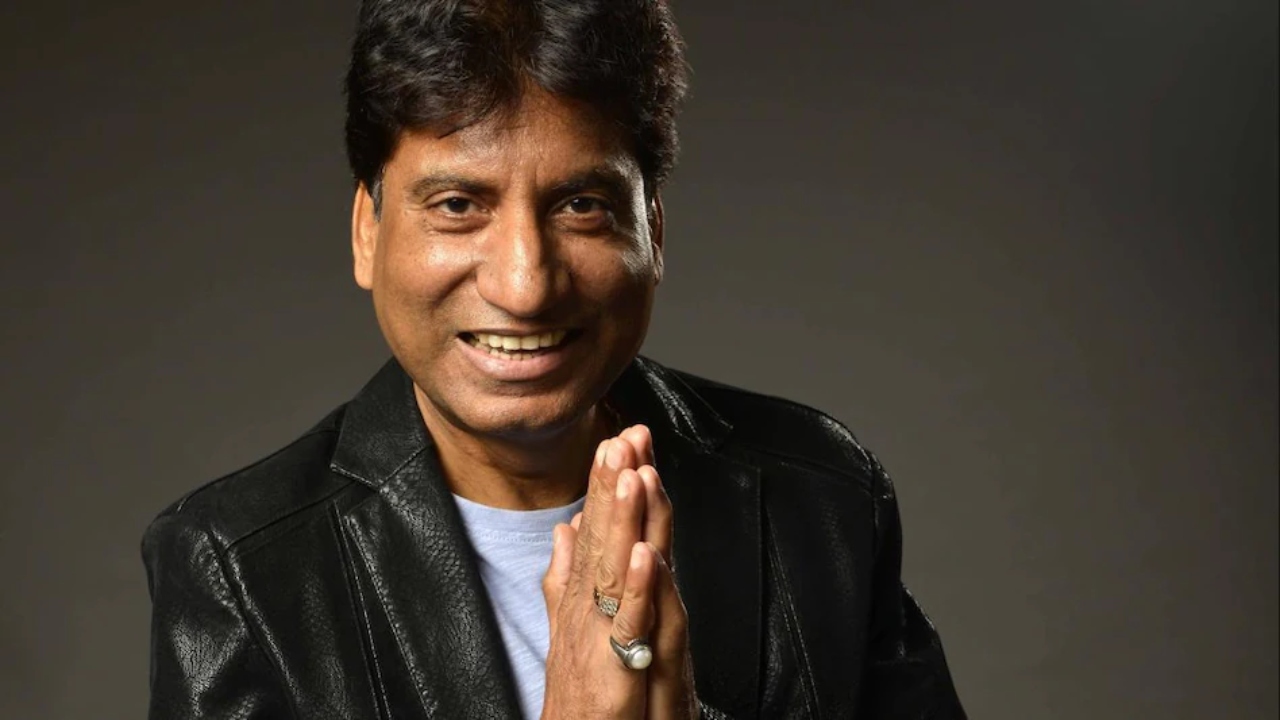 Raju Srivastava's nephew Kushal has now revealed that a top neurologist had been called from Kolkata to treat the comedian as his condition has become even more critical. The latest health update comes a week after Raju suffered a heart attack.

Kushal said, "We are hoping and praying for a miracle. Yes, Dr Padma Srivastava is flying to Delhi from Kolkata, she should be here by this evening. As we speak, Raju ji's condition has become very critical." Yesterday, Raju's advisor Ajit Saxena has said that the comedian's brain is ‘almost in dead condition’ and he is facing heart issues as well.

Last Wednesday, Raju suffered a cardiac arrest while working out at a gym. He suddenly experienced chest pain and collapsed. He was rushed to the All India Institute of Medical Sciences (AIIMS) in Delhi.