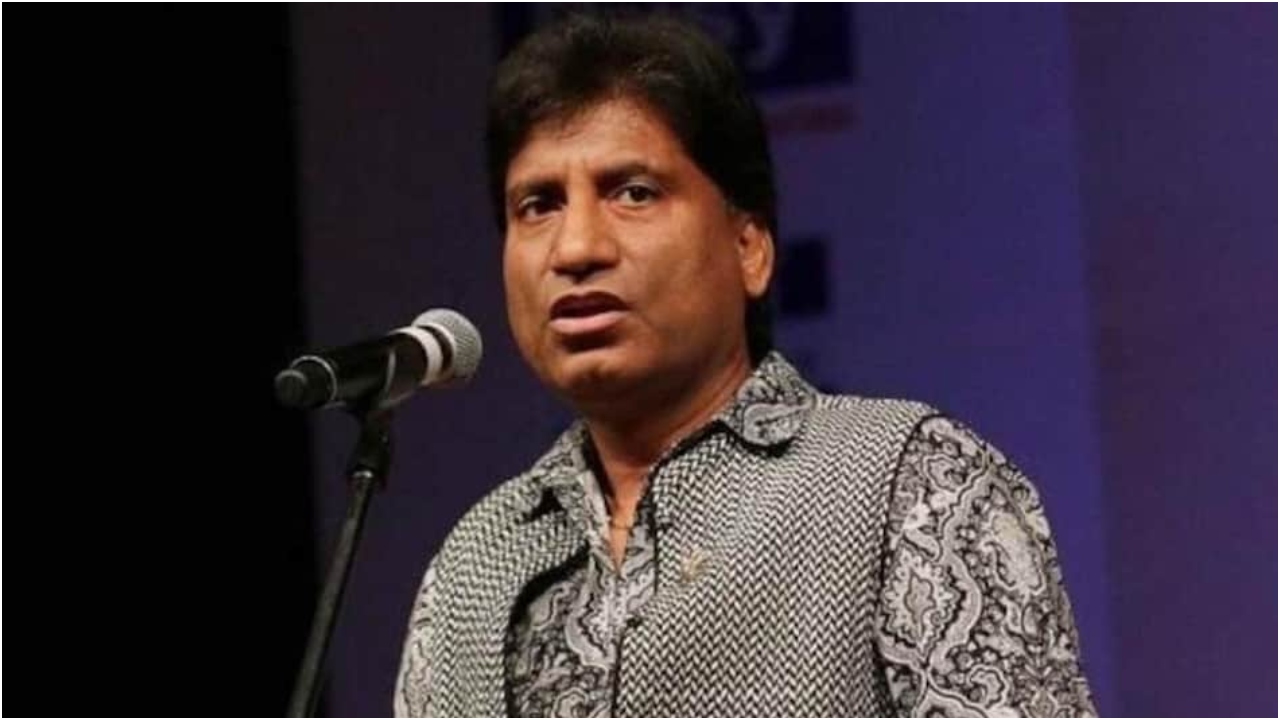 Raju Srivastava's advisor Ajit Saxena has said that the comedian's brain is ‘almost in dead condition’ and he is facing heart issues as well. The latest health update comes a week after Raju suffered a heart attack.

on Wednesday, his chief advisor stated that the doctors treating him have said the comedian’s condition has worsened and he is almost in a brain-dead condition. On Thursday, Ajit Saxena said, “Today morning, doctors have informed that Raju’s brain is not working, almost in dead condition. Heart is also facing problems. We are all worried and everyone is praying. Even his family is unable to understand what’s happening.” He added that their entire team is praying for a miracle now.

Last Wednesday, Raju suffered a cardiac arrest while working out at a gym. He suddenly experienced chest pain and collapsed. He was rushed to the All India Institute of Medical Sciences (AIIMS) in Delhi.