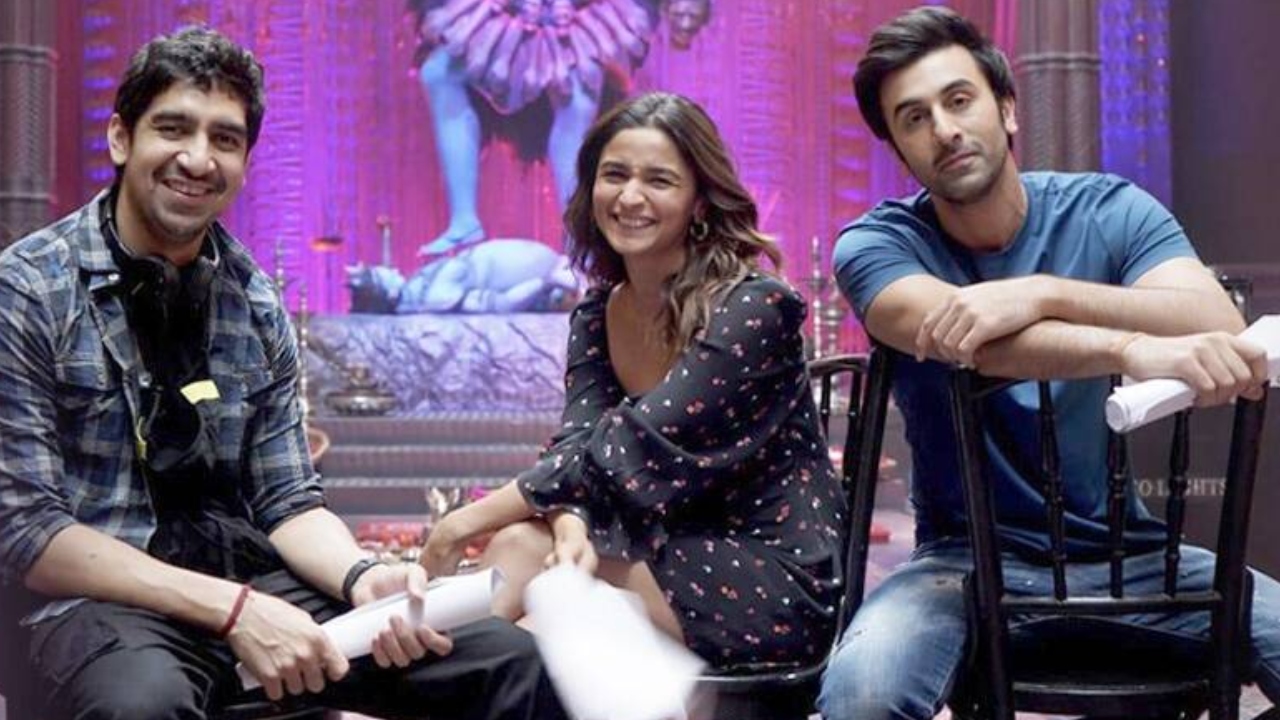 After a long wait, the countdown for Ayan Mukerji's Brahmastra has finally kickstarted. With just 23 days left for its release, the anticipation is at an all-time high. The makers are leaving no stone unturned in creating the right amount of buzz. Today, Ayan shared a video highlighting the inspiration behind Brahmastra.

In the video, Ayan said he loved Indian history and mythology since his childhood and was addicted to listening to stories of Hindu Gods and Goddesses. The director further admitted that Western world fantasy series like Harry Potter played a key role. When he started working on Brahmastra, stories of Indian mythology and Western fantasies blended to form the inspiration behind the film. Calling Brahmastra an original film, Ayan ended the video by saying he is proud of the product the team has created.