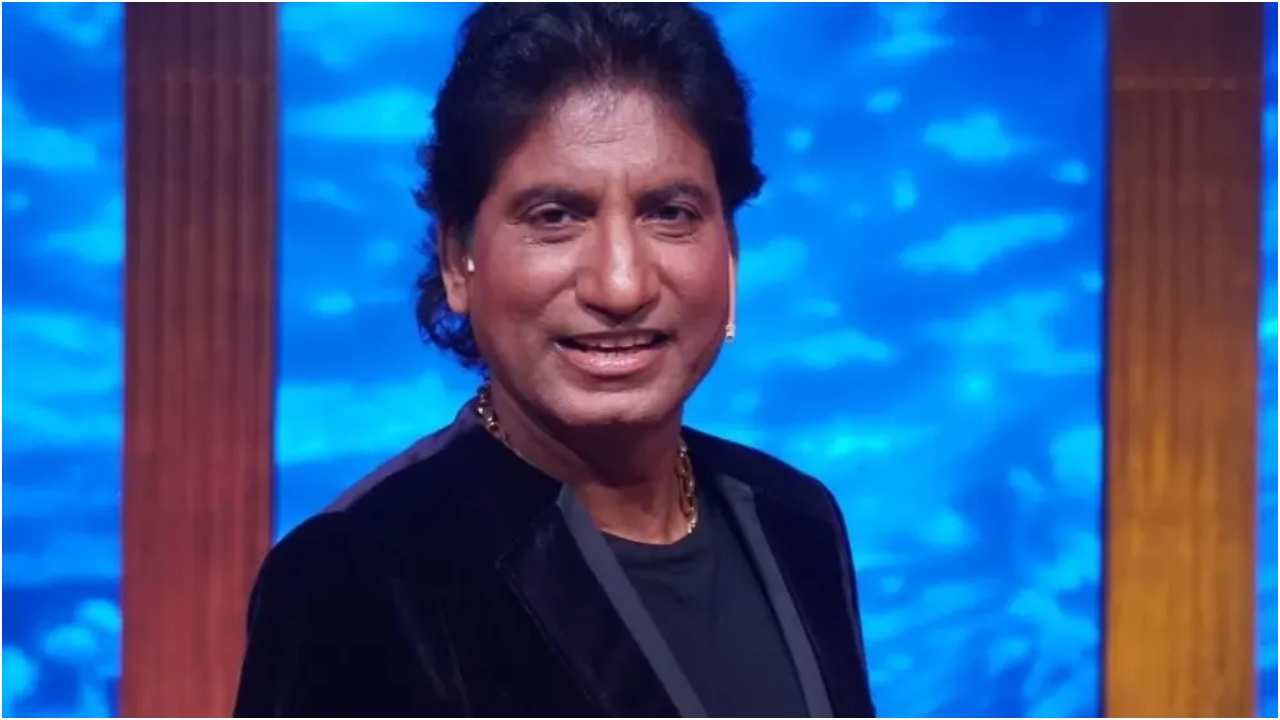 On Tuesday, a news agency quoted Garvit as saying, "The health condition of Raju Srivastava is improving. We pray that he recovers soon." The 58-year-old stand-up comic underwent an angioplasty on the same day he was admitted to AIIMS.

On Wednesday, Raju suffered a cardiac arrest while working out at a gym. He suddenly experienced chest pain and collapsed. He was rushed to the All India Institute of Medical Sciences (AIIMS) in Delhi.