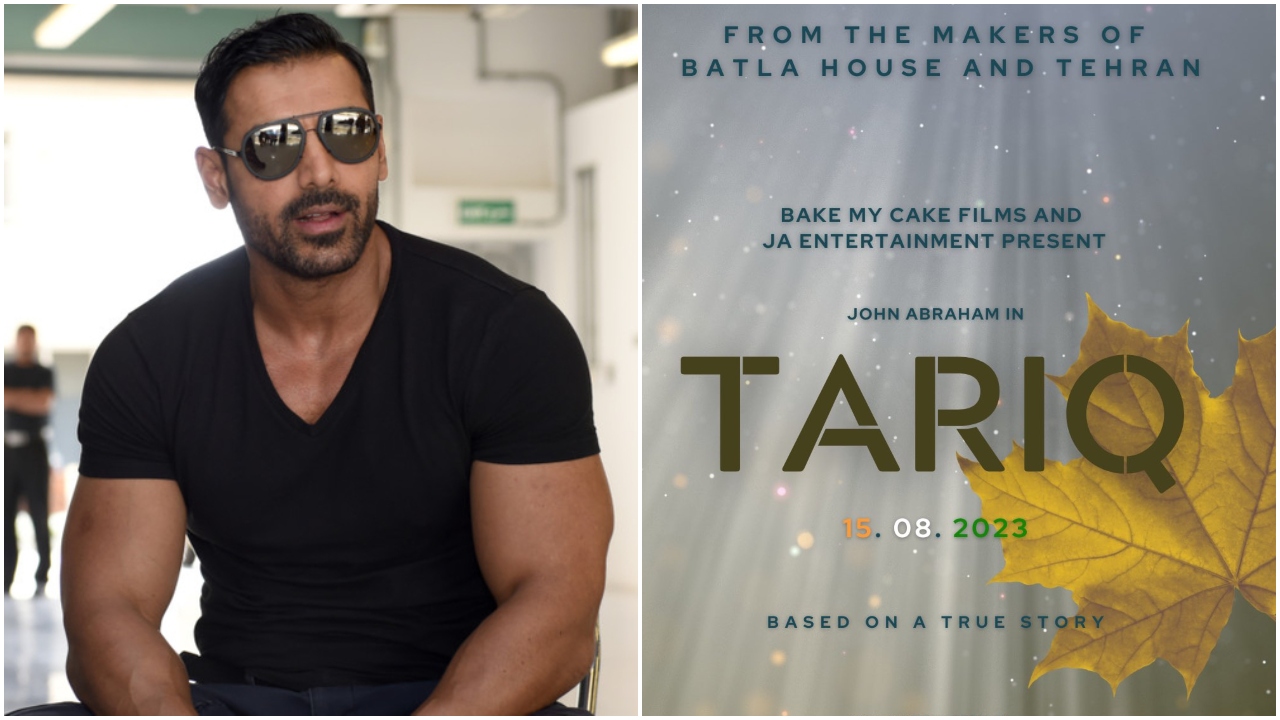 John Abraham ain't stopping anytime soon. Right after the release of Ek Villain Returns, the superstar announced his new film titled Tariq. This announcement came while he is busy shooting for Maddock Films' Tehran with Manushi Chhillar. Tariq will be releasing exactly a year later- August 15, 2023.

Sharing the announcement, John wrote on social media, " Aazadi ki 'Tariq', 15 August, 2023. 'Tariq' is our next creative collaboration with Bake My Cake Films after Tehran and Batla House. Time to celebrate the freedom to tell good stories. #AzadiKaAmritMahotsav."

John reunites with Arun Gopalan for Tariq after Tehran. The film will be produced by John along with Shobhna Yadav and Sandeep Leyzell. It will be written by Ritesh Shah and Lalit Marathe. The first look of the film is yet to be unveiled.

Apart from Tehran and Tariq, John will be seen in Shah Rukh Khan's comeback film Pathaan. He is also headlining Shivam Nair’s next film.